Today, there is two Apple news. It includes the new design of the new iPhone for 2020 and the new Apple system iOS 12.4.2 update for the older Apple device which can’t support iOS 13.

A few hours ago，Ben Geskin exclusive leaked out an Apple News that One of the 2020 iPhone prototypes has a 6.7-inch display with Face ID and TrueDepth camera system housed in the top bezel.

According to the picture, it shows us a 1mm thicker bezels than iPhone 11/XR but NO notch. And the infrared camera, flood illuminator, proximity sensor, ambient light sensor, speaker, microphone, front camera, dot projector are creatively listed on the top of the screen.

Another Apple news is that APPLE has pushed the iOS 12.4.2 operating system to the older APPLE devices for system updating. This is aimed at the devices which can not be supported by the system iOS 13. Of course, the iOS 12.4.2 includes feature improvements and security updates. They are great for Apple devices. So if your Apple devices received the push, you can install to upgrade your devices. 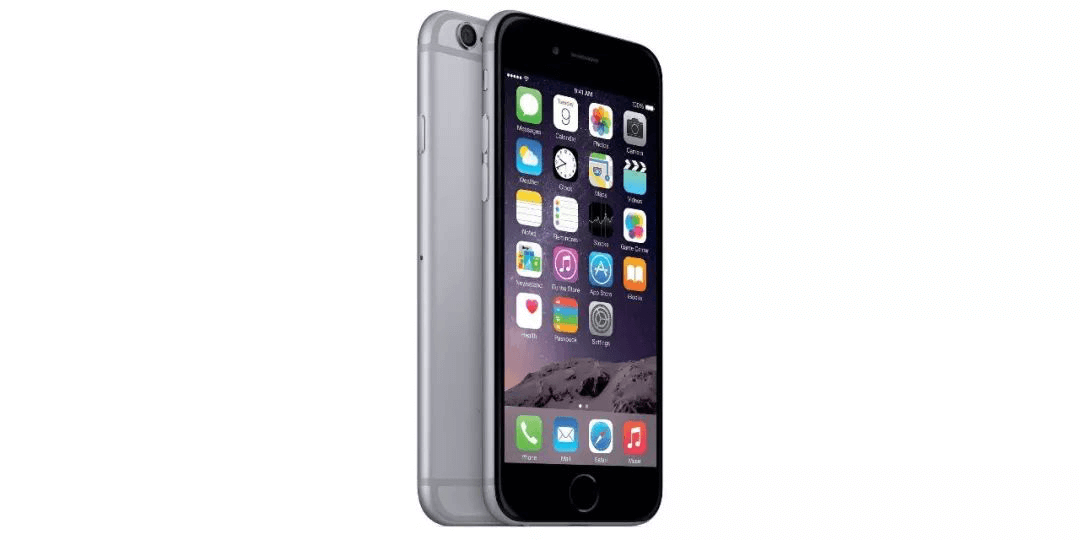