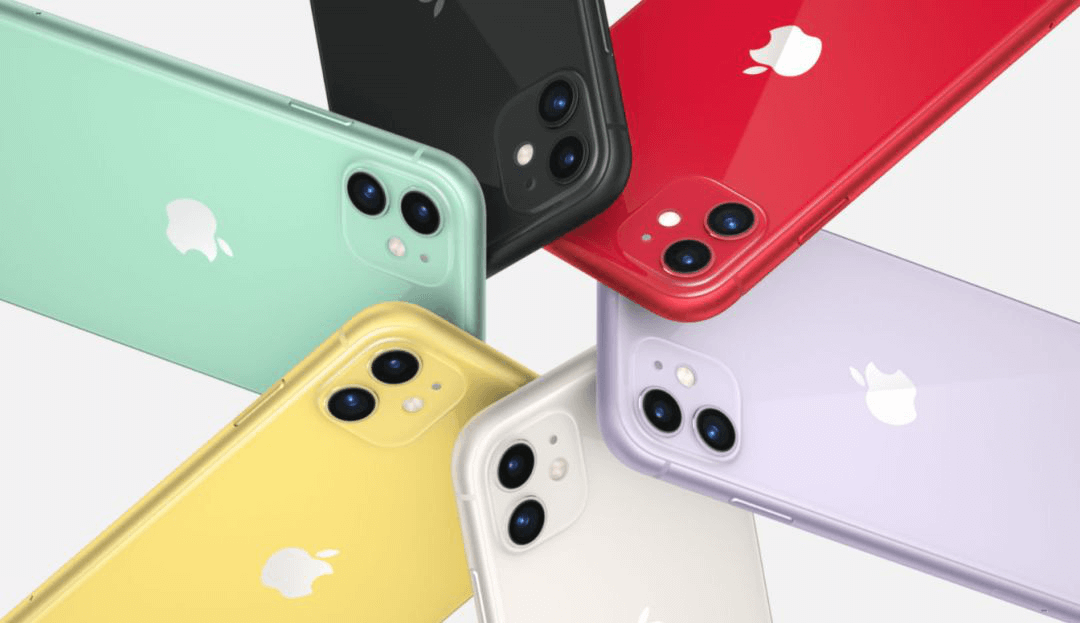 Also Read: New iPhone may start the pre-order on September 13

The iPhone XS series is upgraded to the iPhone 11 Pro series, it‘s still available in 5.8-inch and 6.5-inch with a super-retina XDR display. Apple expressed that they include support for the P3 color space, Dolby Vision HDR, HDR10, and up to 1,200 nits of brightness with HDR (which is notably high for a smartphone).

The new smartphone has 4 colors gold, dark green, silver, and deep grey. Using the A13 Bionic processor, 2 large cores + 4 large cores, it can perform up to 1 trillion calculations per second. 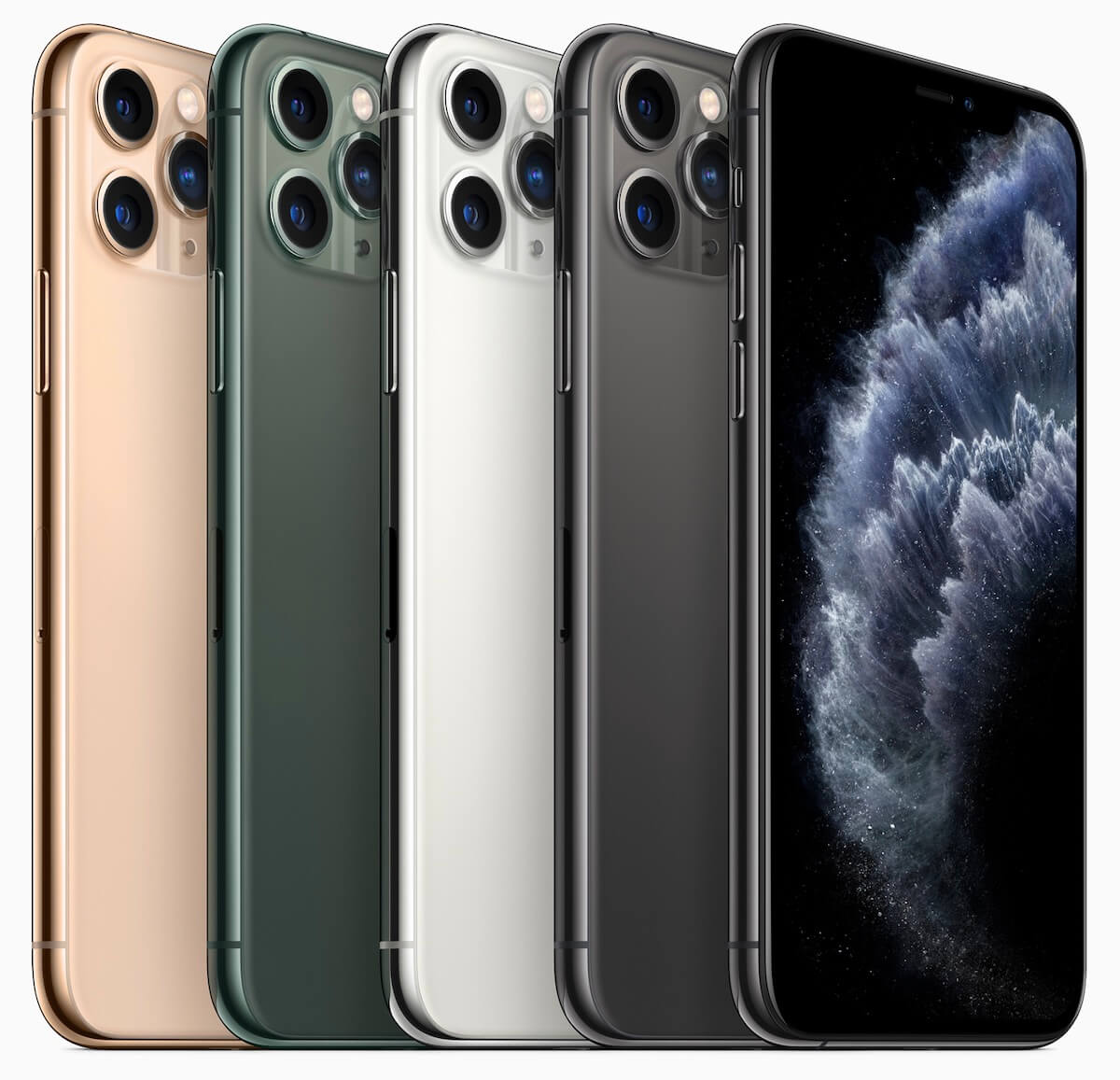 There is no doubt that the biggest upgrade of the iPhone Pro series is the camera function. The three-camera parameters are: 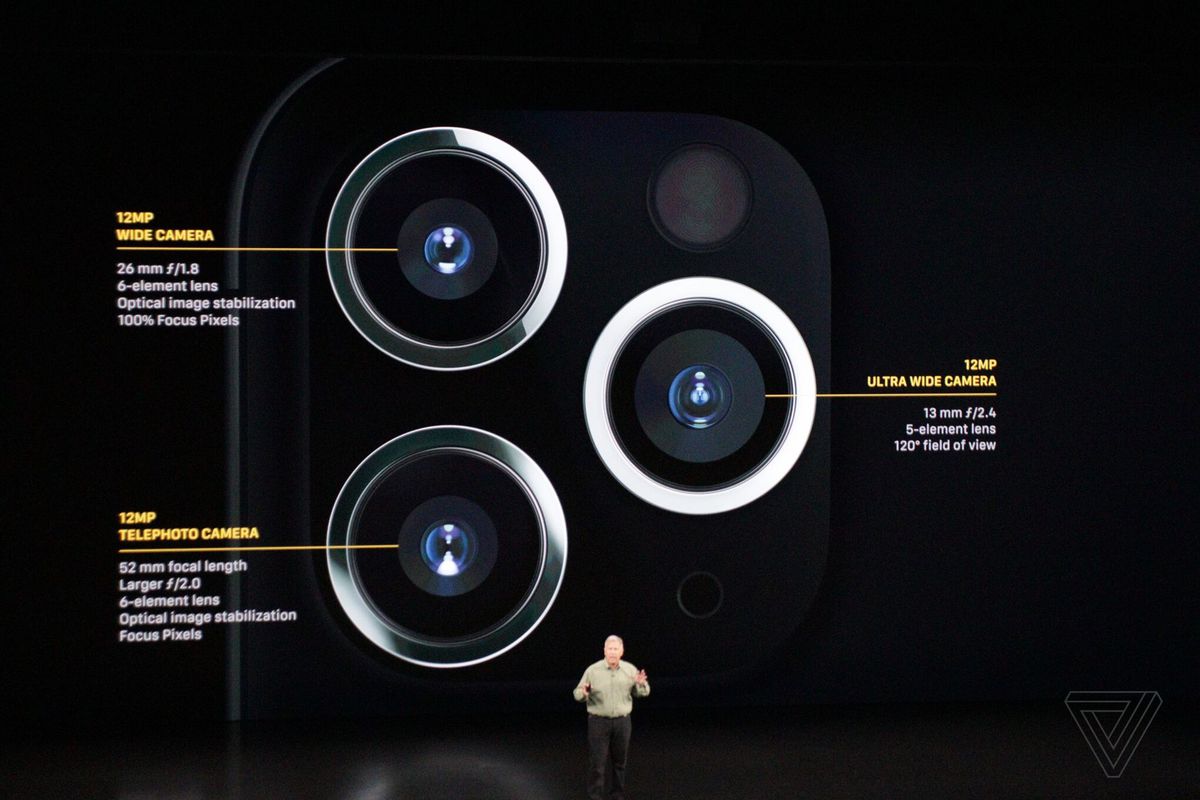 It supports 4K 60 fps video recording, night mode, and portrait mode. It is worth noting that the three lenses of the iPhone 11 Pro can be shot independently at the same time during video capture. 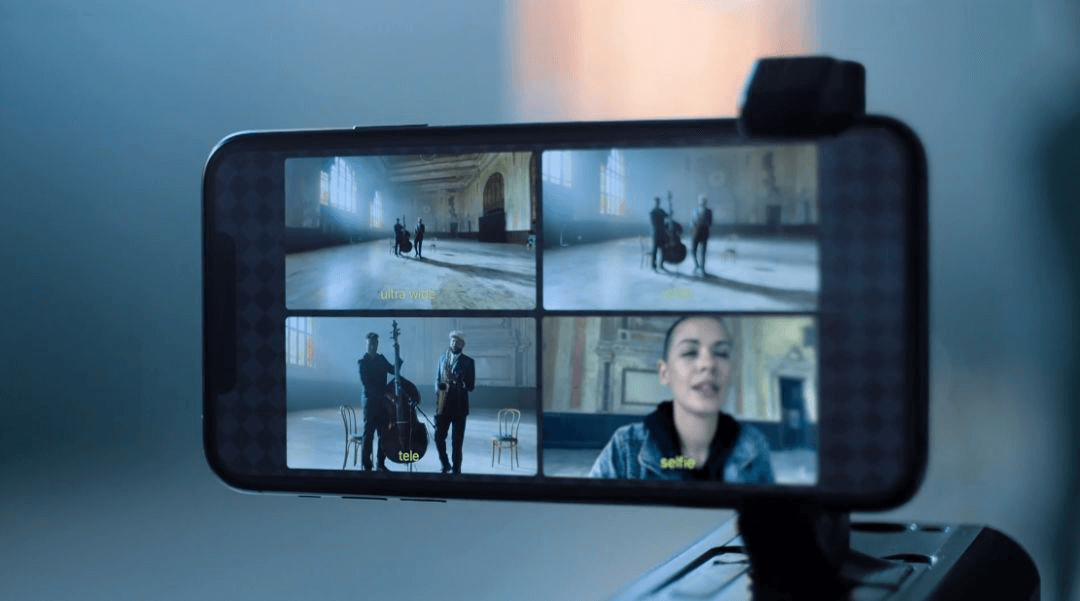 The new Apple Watch supports dynamic refresh rate control, the screen is always bright. Equipped with the new controllers and sensors, battery life is still up to 18 hours. In addition, it adds more material and color straps: deep-black color with 40mm and 44mm sizes.

The reservations will start today and they will be sold officially on September 20. 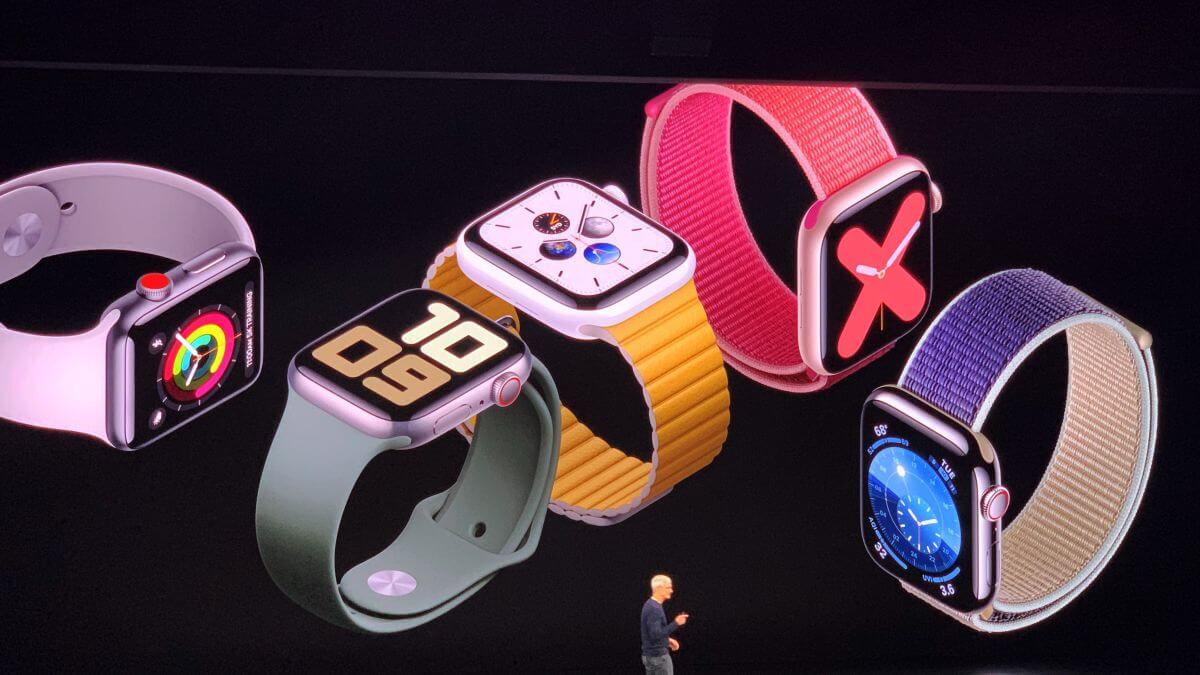 
About the seventh iPad, its size is upgraded from 9.7 inches to 10.2 inches with an A10 Fusion processor. The body is made of 100% renewable aluminum. The price of the iPad will start at $329. 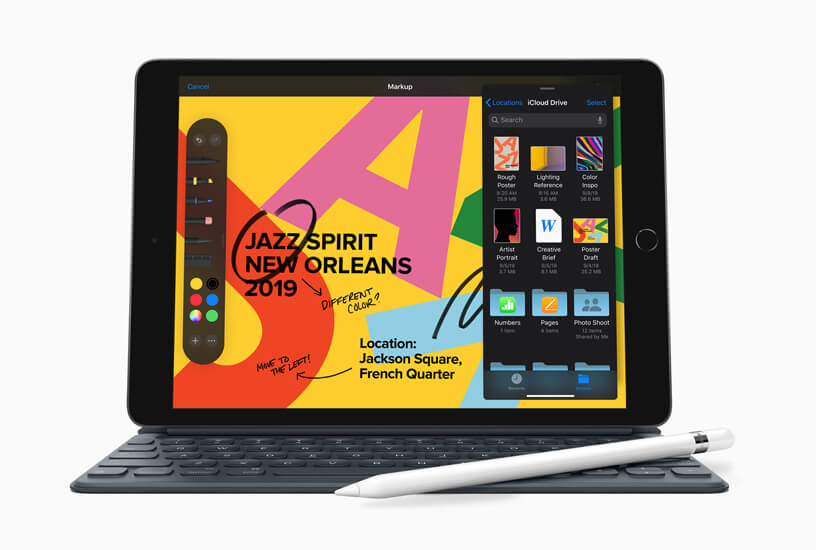 The 2019 Apple Conference has ended and different people have different ideas of these new products. What did you think of them? Welcome to share with us!