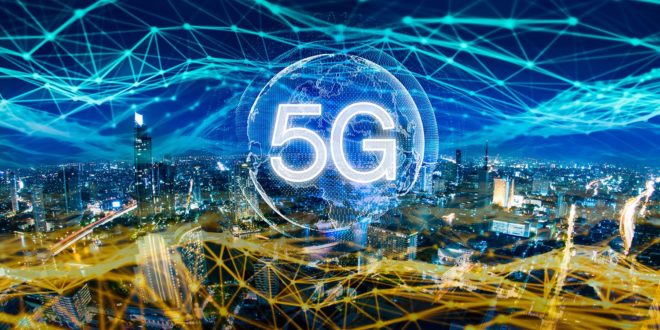 Everyone is talking about 5G. We are promised something extraordinary, an incredible technological future. But at a time when 4G is not yet deployed everywhere, it is hard to imagine what a connected world in 5G could be. To see more clearly, we tell you everything you need to know about the network of tomorrow.

What is 5G: How Does it Work

5G should be based in part on millimeter waves. These waves are currently used by some army, but the frequencies will be reassigned to operators during auctions, expected in July or September 2020. Most operators should integrate their 4G and 5G networks for the most continuous experience possible. The aim of 5G being, in addition to increasing the speed, to reduce the latency time as much as possible, the infrastructure will have to rely on a fiber network and cache servers as close as possible to the users.

The radio part of the network will rely on a variety of devices similar to those used for 4G networks. With one difference: it becomes possible to install a multitude of small mmWave cells in dense areas. These small cells will rely on millimeter waves to provide a very localized network – at a short-range. These small cells will obviously be installed as soon as saturation is detected in a part of the network. To ensure continuity of the connection, larger antennas based on MIMO technology will be installed at high points. Their size and form factor is difficult to discern from that of current cellular antennas. 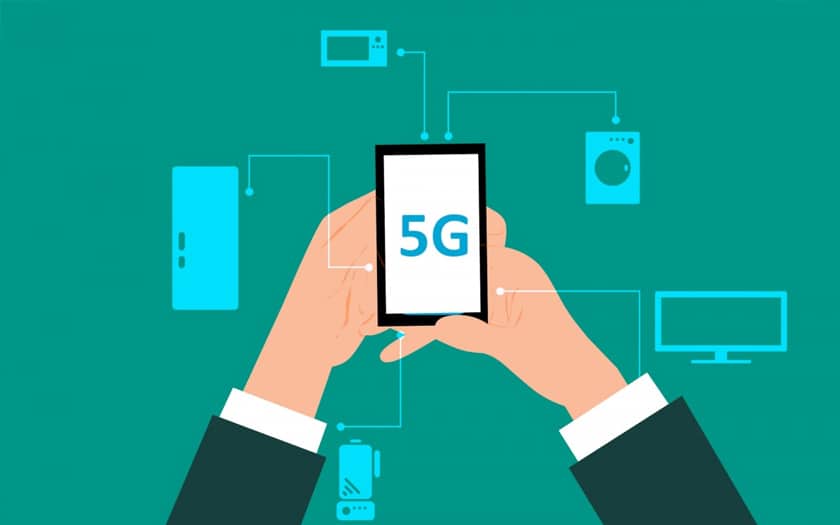 5G: Latency Reduced to the Maximum

The central issue around 5G is latency: managing to reduce it to less than a millisecond is revolutionizing wireless usage. For example, it becomes possible to use a virtual reality headset of the future, wirelessly, which sends a 4K image to each eye, with a smooth and pleasant experience. The latency time makes navigation more reactive and contributes to the increase in bit rates.

The other issue around 5G is that it will have to connect everything. Including a large number of low consumption connected objects, smartphones, and PC always connected – which need particularly economical modules to avoid too great an impact on the battery. The first 5G modems, Qualcomm X50 and the Balong 5000 have not quite reached this goal yet. These are components that heat up, and therefore still waste a little too much energy to imagine, for example, in a weather station on battery. But this is where research and development efforts are headed. 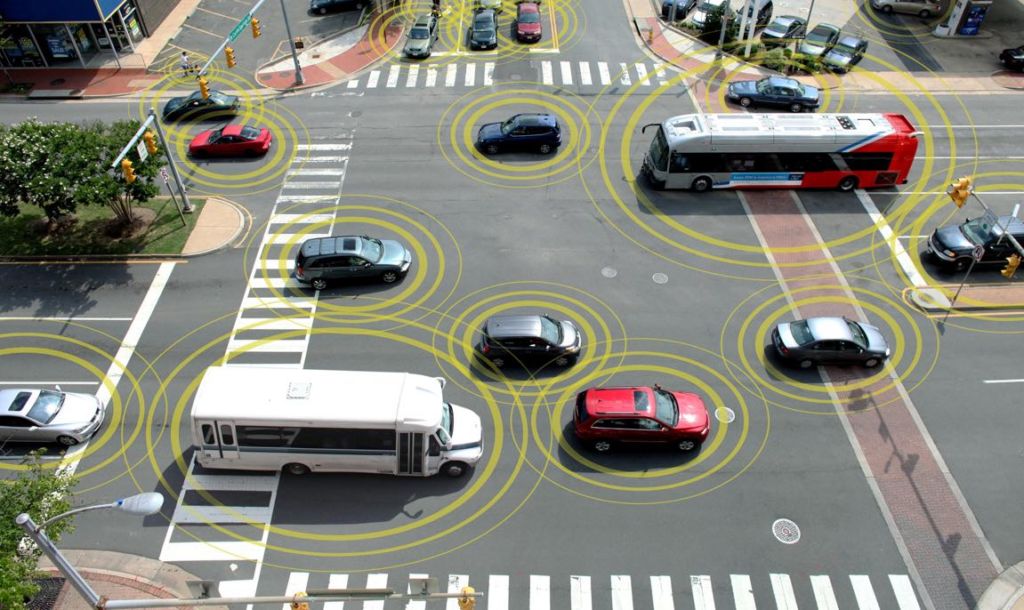 A Reliable and Secure Network

If today a loss of network does not cause much dramatic, in the future failure of 5G may cause very serious car accidents for example. And in big cities, with these millions of connected objects concentrated in a very small area, failures can quickly arise. Several solutions are therefore envisaged to meet this constraint. The first, the Small Cells we talked about above. The operation is simple: a large 5G antenna far from urban centers distributes a signal to several smaller antennas located in the city center as we explained above.

The Protocol Behind 5G is Also Important

Finally, and arguably the most important thing, 5G will end the neutral network. Today, whether you connect with a smartphone, tablet, or smartwatch, apps are managed the same way over the network. Tomorrow, with 5G there will be a priority system depending on the applications. There will not be one, but several 5G. Each application must use the most suitable radio frequencies and protocols. No need to connect to the fastest frequencies for an application giving the weather for example.

What are the Frequencies Used by 5G

Here is the list of frequencies used for 5G. As you can see, some are the same as those operated so far by 4G LTE:

Xploited so far by 4G LTE:

It is in use that we will realize the power of 5G. For Qualcomm, 5G will be as important as the internal combustion engine or electricity. In the future, we will be over-equipped, but also perfectly connected. The industry has not really approached 4G as it should have: too late, too slowly. No way to miss a second time.

So, for the user 5G should represent a real revolution. The theoretical speeds may be incredible, we will be entitled on average to 1Gbit/s for the download and 500 Mbit/s for the upload. However, the difference with 4G is that at the lowest, 5G will offer a speed of 50 Mbit/s at a speed between 0 and 120 km/h. When traveling by plane, your smartphone can theoretically connect in 5G with a bit rate of around 10Mbit/s. And all this in 95% of the time and 95% of the places.

For the user, this opens doors hardly imaginable today. Of course, the uses that we know today will still improve. For example, we will be able to continue watching our videos in streaming, but in more places, with better quality. VR games in the cloud will be a reality. The cars will communicate with each other and be completely autonomous. Augmented reality will come into our lives. The GPS will be more precise thanks to the triangulation of 5G which makes it possible to give a position with a margin of error of less than one meter.

As seen earlier, the usefulness of the 5G mobile network goes far beyond smartphones. But these will of course be among the main beneficiaries of this technology. Currently, there are several possibilities to make a 5G compatible smartphone.

The first is to use a Snapdragon 855 or 865 SoC, coupled with a Qualcomm X50 or X55 modem, the most popular solution.

The second is a solution developed by Huawei on its devices with SoC Kirin 980 or 990 and Balong 5000 modem. The latter would be more efficient than its competitor, but it is still early to test this in real conditions.

Finally, Samsung has developed its own solution to support its range of Galaxy S20 phones, which are equipped with an Exynos 990 and a 5123 modem. 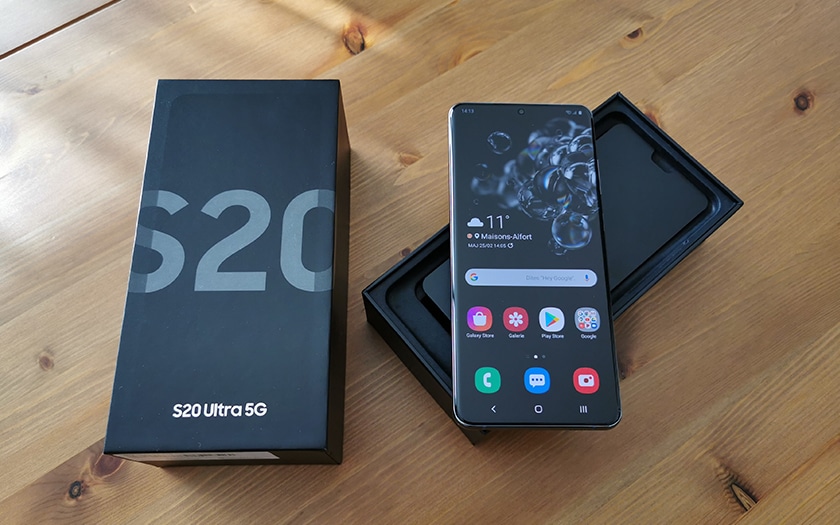 Note also that Qualcomm also announces a Snapdragon X60, which promises to explode all records, including 7.5 Gb/s throughput. Find below the list of 5G compatible smartphones announced:

You can find all the details on these different models in our articles.

5G: When Can We Enjoy it

Actually，there are some countries or regions that have supported the 5G Network，such as Korea, the first country which supports 5G Network.

But it will be progressive, and the full potential of true 5G will be available from 2025 only, with the promise of exceptional bit rates and extremely low latency.

Inevitably, the big cities will be covered in the first place and not everyone will have the use of a 5G subscription this year.

Not surprisingly, the coronavirus crisis has delayed the deployment of 5G. Faced with containment measures, Arcep was forced to postpone the 5G auctions for the allocation of frequencies by several months.

To get there, operators and manufacturers in the sector still have a lot of work to do.

Different operators will have different prices for their 5G packages. But there is no doubt that their price will be more expensive than the other 2G, 3G, or 4G packages.

What’s more, it is clear that the operators’ war has raged and that they could (we insist on the conditional) take advantage of the first 5G offers to increase their prices.

To this must be added a premium on the first 5G compatible smartphones. In particular because of new SoCs embedding a modem and an adapted energy dissipation solution. MediaTek could nevertheless quickly cut prices and democratize compatible devices.

Does 5G Pose a Health Risk?

We have been ironic for some time about the horizon at which technology will eventually be available. But in Switzerland or Belgium, for example, the arrival of 5G worries. Conferences, petitions, votes, and other actions are multiplying locally to prevent the installation of antennas.

The fear is that waves are added to those emitted by 3G, 4G, EDGE / GPRS, and GSM antennas. Without there being a 100% proven effect on the health of these frequencies, studies, often contradictory, do indeed suggest a certain number of years of risk.

Even if nothing allows in the state to draw a clear conclusion on the subject, the legislator ended up imposing on the manufacturers that they measure the waves emitted by their devices and indicate, for the consumer devices, the number of waves absorbed by the body, as measured at the head and/or at the waist. A precautionary principle.

However, so far, with each new network, different studies over the years show that the increase in volts per meter has increased only very marginally. And nothing indicates that the arrival of the network augurs anything else. 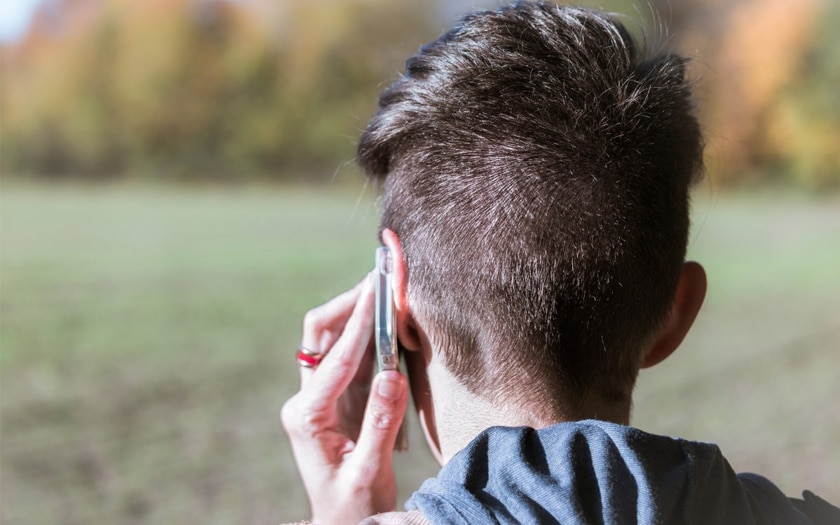 More surprising – 5G technology could even lead to the exact opposite, over the course of its adoption: some of the antennas, especially those in the 3.5 GHz band, can indeed direct the signal to the devices that need it, a bit like a flashlight – this is called beamforming.

Enough to prevent the energy emitted by this equipment from being absorbed by people, walls, and other unnecessary obstacles. And this is precisely the key to its supposed effectiveness in areas where networks tend to be overused such as stations, stadiums, and other places with high traffic.

Finally, note that the fact that the WHO classifies the electromagnetic fields emitted by the antennas of telecommunications networks as “possible carcinogens” does not mean that these waves cause cancer.

The category in which these waves are classified implies that the risk, if it exists, is low, that it has not been scientifically proven by any study, without being totally excluded. For the record, pickles, for example, are classified in the same category. Coffee was until recently.

Consequently, there seems to be no reason for concern at the moment, which does not mean that studies should not be carried out during deployment to verify, in the long term, that this remains the case. Especially since the antennas are subject to precautionary power limits that operators are not allowed to exceed.

Finally, the last important point: we see here and there alarmist news around the subject, but we should not forget too quickly that we live in the age of internet and fake news, where unverified info and amalgams on sensitive topics like this can spread.

5G: The Jargon to Understand 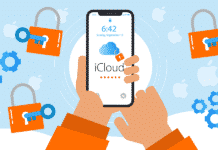 How to Stop iCloud Service Running on iPhone Devices?

Meizu Zero – The World’s First Phone With a “Holeless” Design

Xiaomi Mi 10 Ultra, Google Phone for everyone and Epic Games...