Amazon held its annual 2019 devices event and introduce a lot of products to us. There are 15 Alexa products released including Echo Studio speakers with Dolby Atmos, Echo Frames smart glasses which built-in microphones and Alexa, Echo Loop ring and Echo Buds TWS headsets. Let’s check them out!

Actually, these alexa products can be roughly divided into two categories: one is the regular speaker home products, such as speakers, routers, cameras, etc.; the other is new wearable smart devices, such as headphones, glasses and the ring.

Compared to the new smart wearable products, Amazon’s new speakers and home products are conventional. These include the third-generation Echo Dot Clock, which adds a simple LED clock to the front. Amazon said that the reason for adding such a design is that people always have to ask about the time via Alexa, and now they can see it directly, it is very convenient for the users. 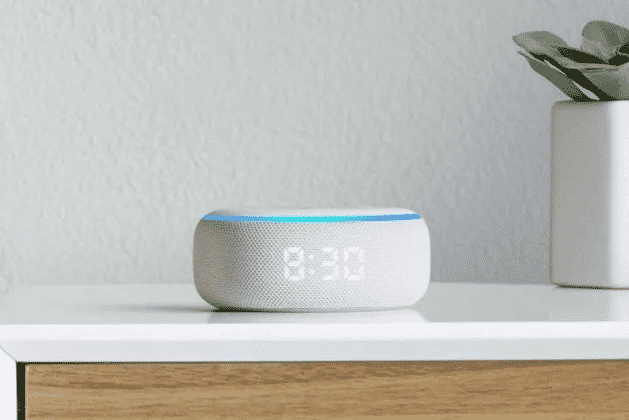 To be honest, for those who don’t want to put too many video cameras or displays in their homes, the Echo Dot Clock is a great voice-controlled smart alarm clock. It can be muted by tapping on the top and easily seen at night.

The price of the Echo Dot Clock is $59.99. It can be booked immediately and shipped later this year.

Echo Studio is a smart speaker which is similar to the HomePod. But it is larger than the previous Amazon products. It has a built-in high-quality sound unit that supports Dolby Atmos.

It is Amazon‘s first-ever play at high-end audio. It is compatible with Dolby Atmos, any supports lossless audio streaming inside. It has three speakers, a discrete tweeter and a 5.25-inch bass driver. 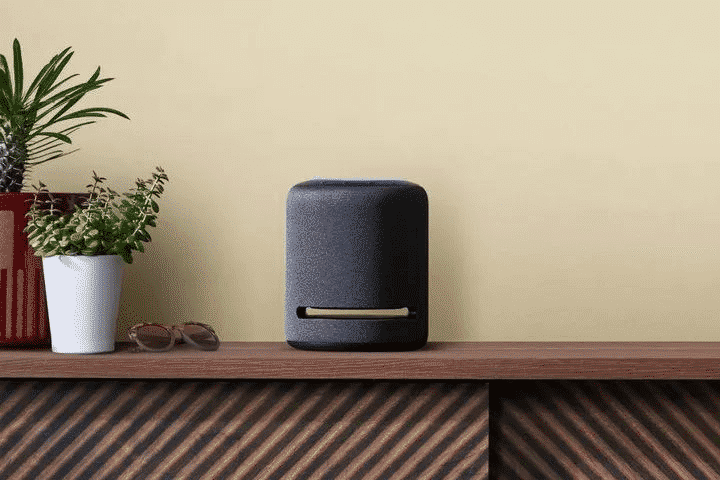 One of the reasons the echo studio sounds great is that it has a series of microphones embedded inside. And it can calibrate is audio performance based on its surroundings. So whatever room you put it in whether it be big or small you should get great sound. The bass was deep and heavy and the highest was soaring lee clear and beautiful. If you have 2 echo studios, you can make them into a stereo pair which is great for a home theatre setup.

Amazon also updated a new standard version of Echo, which has the design of Echo Plus last year, but removed the Zigbee feature. The Verge said that the new Echo sound is better than before.

Echo (3rd Gen) has new premium speakers powered by Dolby to play 360° audio with crisp vocals and dynamic bass response. Personalize your listening experience by adjusting the equalizer settings. Or pair with a second Echo (3rd Gen) or Echo Plus (2nd Gen) for stereo sound. 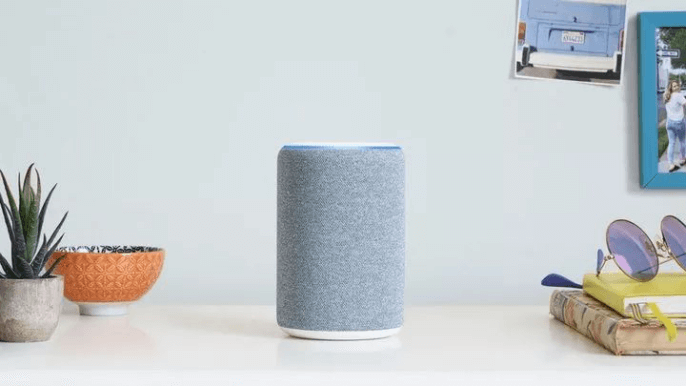 What’s more, Amazon abandoned the wooden trim strips design and switched to the fabric. It is available in four colors for $99.99, you can book it on Amazon now.

Another new product is the Echo Show 8. Its design is similar to the Echo Show 5, but the screen is larger 8 inches. The advantage of the larger screen and size is that the sound becomes much clearer and better. The front camera and the physical switch can list on the body. The Echo Show 8 includes an HD display and a privacy shutter. Therefore, you can cover the video chat camera if you don’t want to use it. 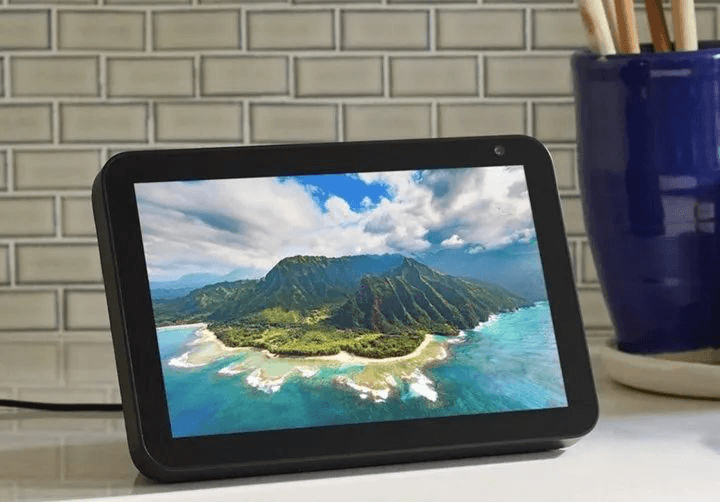 The company also introduced new software features, including “drop in on all”. It can immediately start a group video/audio chat with everyone in your family via the Echo device.

Since a lot of people use smart displays when cooking, Amazon announced that it’s the “exclusive voice service” partner for Food Network’s just-launched paid video subscription service, Food Network Kitchen. “Customers will be able to watch live and on-demand episodes of Food Network TV shows on Echo Show – and when they see a recipe they like, they can just ask Alexa to save that recipe,” Amazon said.

Amazon also brings a new product, Echo Flex, which is small and can be plugged directly into a wall socket, so that you can call Alexa anywhere in your home without a larger Echo. It has a tiny speaker built into it. It is not optimized for music, it is optimized for alexa voice. But it makes a great hub for smart homes throughout your house and access point for smart home throughout your home.

There is also a USB-A port on the bottom of Echo Flex, you can charge your phone without any additional outlets, or you can plug in a night light or motion sensor accessory. 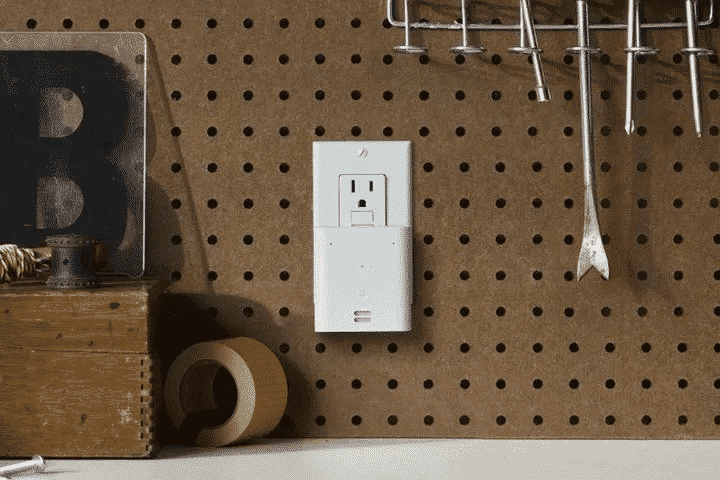 And like a lot of things, soon as we put a port on something, can we externalize that as an API. And the team did exactly that. And gave a software and hardware API for Echo Flex, and show it to an early developer. So it has 2 accessories, a motion sensor which plugins into the bottom of Echo Flex and or a smart light which can plugin into the bottom of it as well. I have one in our bathroom and replace the nightlight that was already here. It is delightful.

The next product is the Echo Glow Lamp, a spherical ambience that can be controlled by the Echo. It can be beaten with the rhythm of the music and can be simulated in different colours to simulate the feeling of candlelight or fireplace. 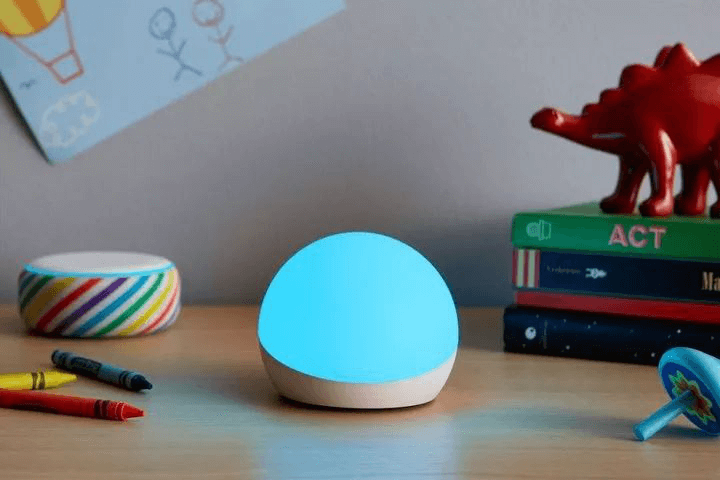 Also, you can change the colour of the light by tapping the top. It sells $29.99. Amazon’s acquisition of the RIng brand also announced three new products, including cheaper outdoor cameras and indoor cameras, as well as a device that integrates old-fashioned home security devices into the Ring Alarm system.

The last home product is the new Eero router system, which is simpler and cheaper than the previous models. The price is started at $99, three sets for $249, the design is simple, and it is easy to install. Amazon also extends Eero’s Alexa Voice Control API. And the smart wearable products are including eyewear products such as Echo Frames, as well as rings and wireless headphones. 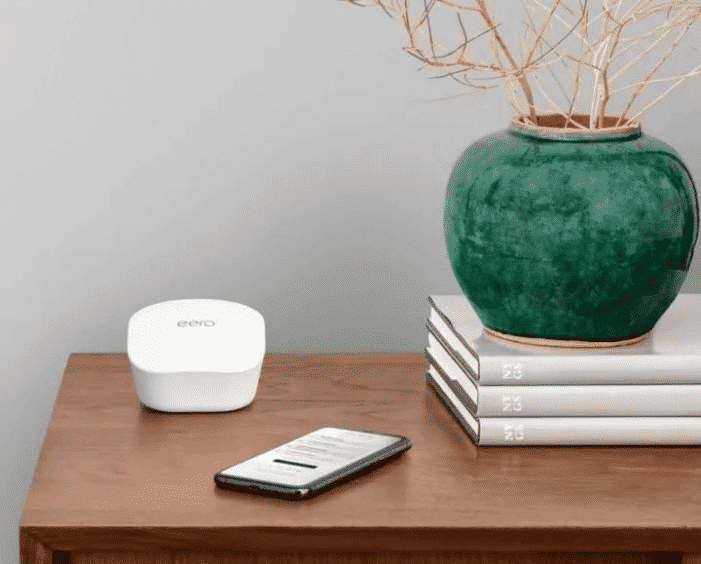 Amazon has positioned Echo Frames as the ultimate product of Alexa’s ubiquity. Amazon is also trying to find a balance between privacy and convenience, adding a button on the glasses that can disable the microphone. There are no cameras on Echo Frames. Echo Frames weighs only 31 grams and is made of TR90, carbon fiber and titanium. It can be paired with functional lenses or sunglasses. 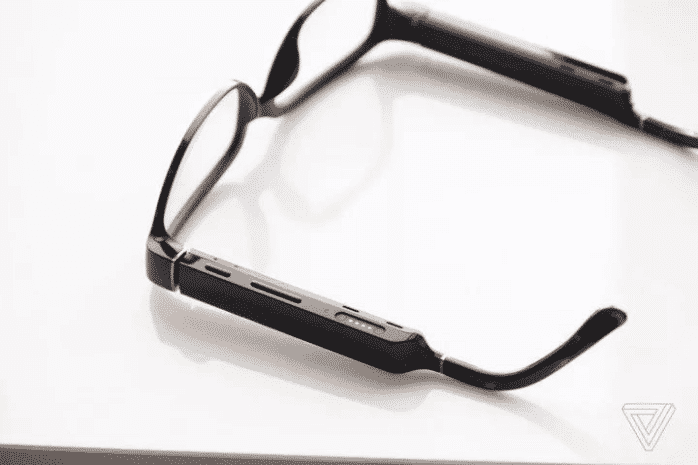 While using the glasses, it need to work with the Android system. It can read notifications, make calls, play audio, and ask Alexa to provide a calendar, news, weather, and other general information to support notification filtering. But Echo Frames doesn’t support iOS, so the vast majority of iPhone users are excluded this time. The life of the battery is generally three hours for music playback and 14 hours for standby. Currently, these smart glasses can only be purchased at Amazon through an invitation, for $179.99.

Another wearable device called Echo Loop. it look like a ring, which emits a sound but the volume is not loud, and there is a small button on it. When you press it, the ring will vibrate slightly to indicate that the Alexa is awake. When you use it, it will look like you are whispering with Alexa, because you need to give it a command to Alexa closely. What’s more, you need to keep close enough to listen to Alexa. 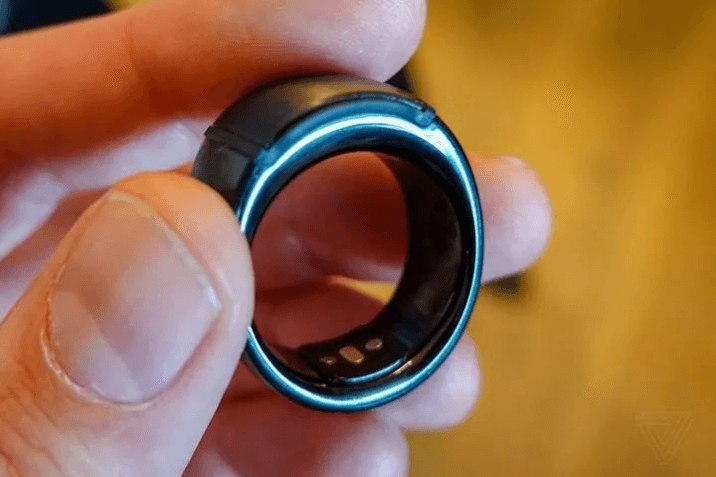 The Echo Loop is available in four sizes, including small, medium, large and extra large, and the battery lasts for about a day. You can also use it to wake up the default voice assistant such as Siri or Google Assistant. It can also be used to answer or reject calls, but not for playing music. As part of Amazon’s “Day1” program, the Echo Loop ring, like the Echo Frames smart glasses, can only be purchased by invitation and is priced at $179.99. 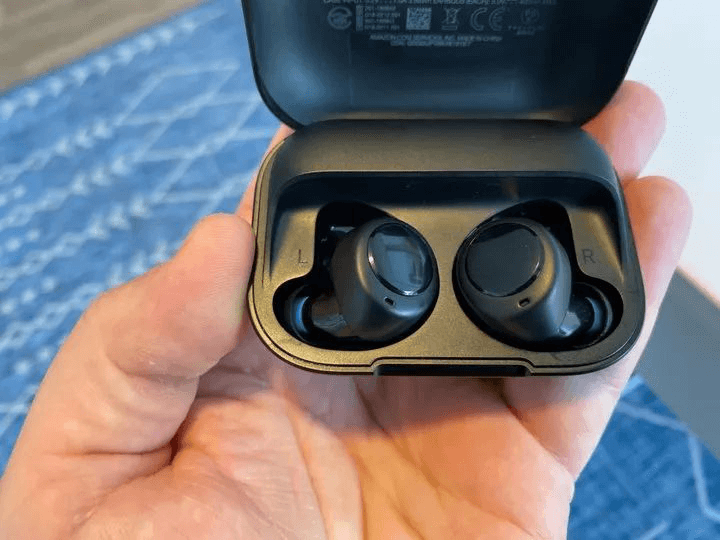 However, the performance in other aspects, Echo Buds is general. For example, there is no USB-C interface, the single battery life is 5 hours, and if adding the charging box, it has a total playing time of about 20 hours. It also support IPX4 waterproof. Of course, this headset also supports Alexa, you can wake up and tell your needs at any time. Echo Buds will be available on October 30 for $129.99. 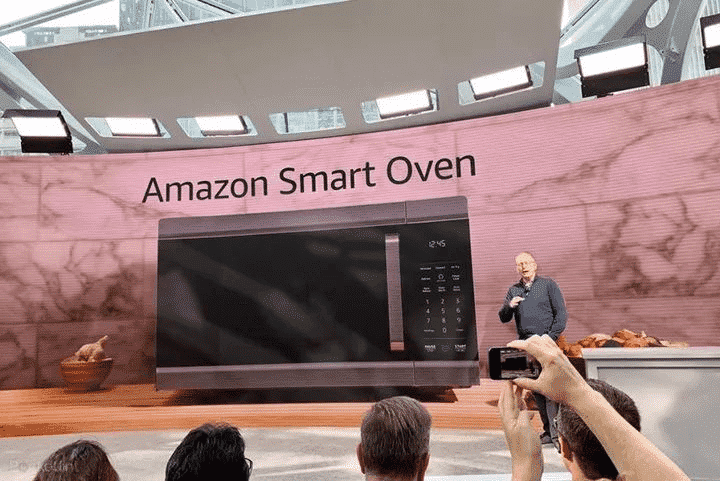 Finally, Amazon also brought a smart oven that supports convection cooking and air fryer in addition to the traditional oven function. Users can also scan the food package on the phone and the oven will automatically start cooking. Consumers who purchase the oven will receive an Echo Dot for free.

In fact, Amazon is now focusing on Alexa in the smart home, and there are more and more product lines. It is not just a variety of smart speakers that adapt to various scenes. After the acquisition of Ring, Amazon takes the advantage of its security cameras.

From the hardware devices, Amazon has placed Alexa on more smart wearable devices, such as Echo Frames and Echo Loop, which have experimental wearables. And Alexa’s tentacle can also reach out to more categories, such as smart ovens in the kitchen.

This large-scale hardware release is very similar to last fall. In the fall of last year, Amazon also released more than a dozen pieces of hardware in one breath. Although Alexa’s Echo speakers are still the focus, Amazon has been trying smart last year. The concept of the kitchen, such as the microwave oven of Amazon’s own brand AmazonBasics, is very similar in function and concept to this year’s oven. Echo Auto layout car product lines.

Amazon is developing to make Alexa everywhere. Our life will become smarter and smarter. Do you use any ALEXA Products to smart your life? Welcome to share with us!