After Apple or even Facebook, and soon before Google and Microsoft, Amazon is also making its comeback. The American firm announces its conference for this week, Thursday, September 24 at 7 p.m. (GMT+1). If nothing has leaked, we can nevertheless hope for new products for its various ranges which continue to expand over the years. 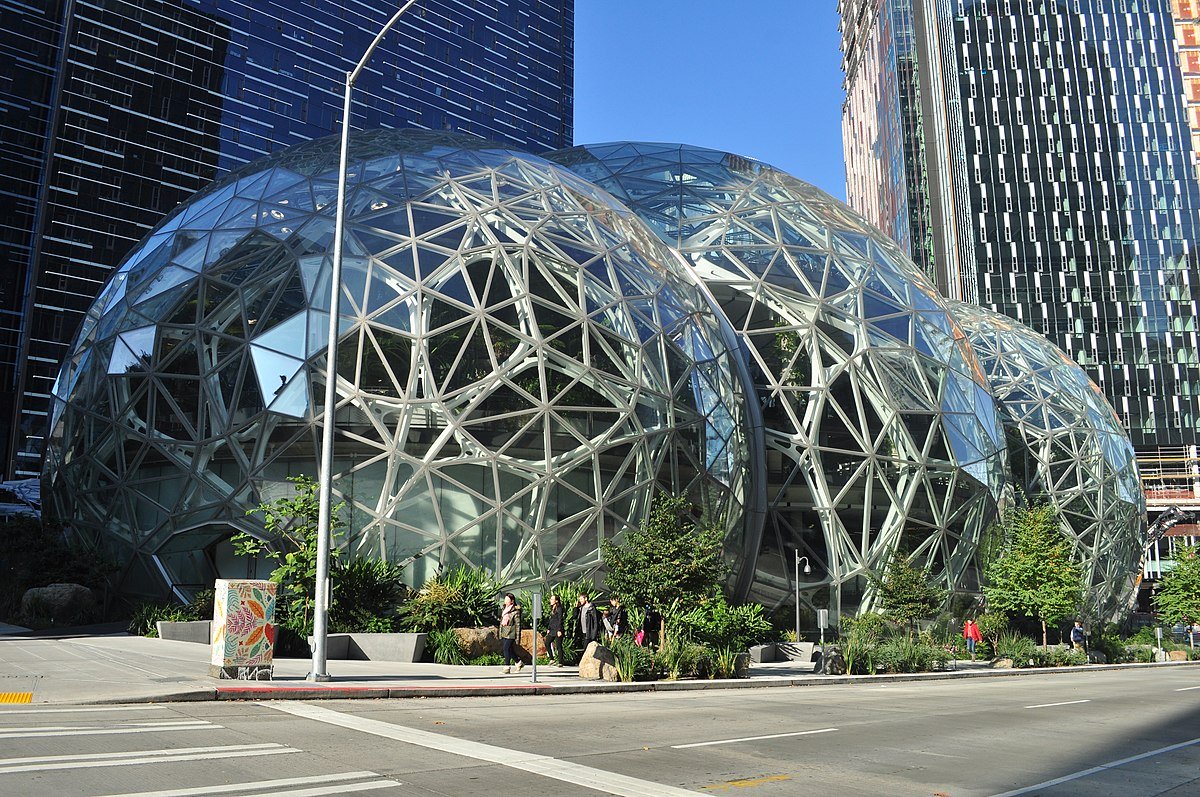 One would be almost tempted to say that the only thing missing was Amazon in the very dense re-entry program of the tech giants. While Apple began to unveil its new products last week, as smartphones grow thin over the weeks and Google and Microsoft are more or less officially in the starting blocks, the Seattle firm has finally announced the outfit. of its event. It will be this Thursday, September 24 at 7 p.m. (GMT+1).

At the end of September 2019, the e-tailer lifted the veil on no less than 14 new products with, among others, a new Echo Dot, an Echo Show, an Echo Glow, Echo Buds headphones, or even a Ring Stick Up camera and even a connected oven. . A gargantuan program for the occasion. So it’s hard to say what will be the novelties of this year, but we imagine that some of these products will receive an update for example, as Cnet US points out, the support of WiFi 6 within its Eero routers presented the last year.

Faced with ever more aggressive competition, Jeff Bezos’ firm could notably strengthen its presence in the connected speaker segment, which it has largely contributed to making popular. It must be said that some rumors speculate on the introduction of a new version of the Google Home under the Nest brand which could be unveiled during the presentation on September 30 organized by Google, or a more affordable HomePod model at Apple in same time as the expected presentation of iPhone 12. 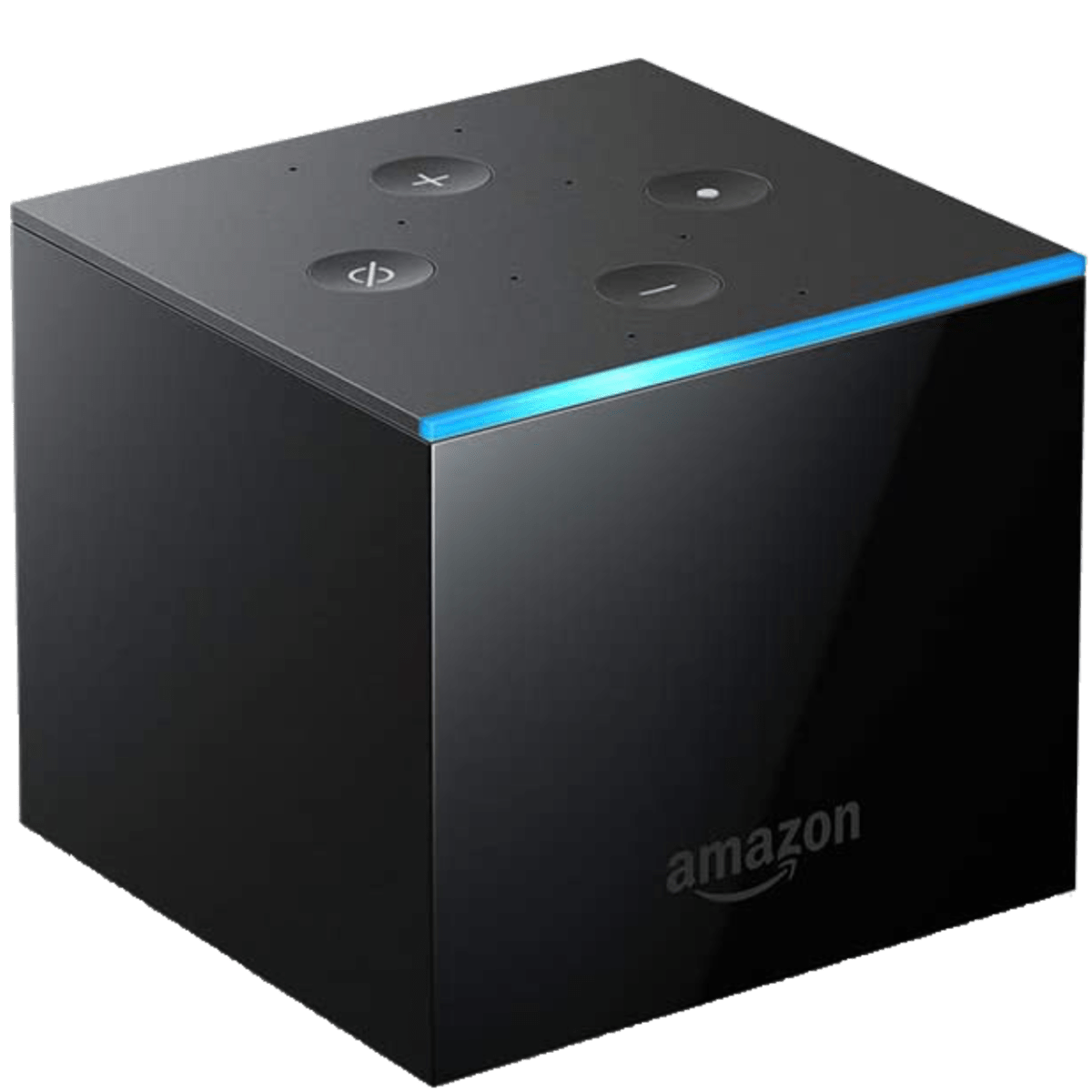 But Amazon has more than one trick up its sleeve. In 2018, the company lifted the veil on the 4K version of its HDMI Fire TV Stick. Last year, it presented the Fire TV Cube, a box powered by an 8-core processor for 4K Ultra HD playback at 60fps. Note also that we can expect a potential upgrade for Kindle e-book readers or Fire tablets targeting small budgets.

Finally, engineers could also lift the veil on a new version of Alexa and on the work being done to further optimize the artificial intelligence at the heart of several of these products.

If Amazon has finally lifted the veil on the date of its conference, the details remain minimal. The e-commerce giant is not in the habit of broadcasting its presentations live. But 2020 being such a special year, Amazon can hold many surprises in terms of both substance and form.

Getting started with the Samsung Galaxy S20 FE: put some color in your hands