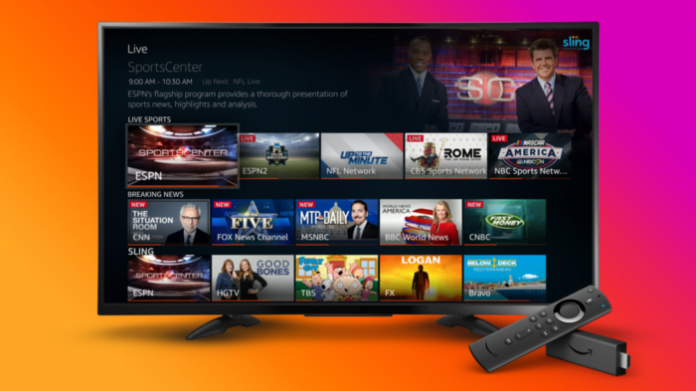 Amazon wants more and better live TV offerings on its Fire TV. Mainly dedicated to the US market, at least for now, these new features should allow access to more than 400 broadcast channels. 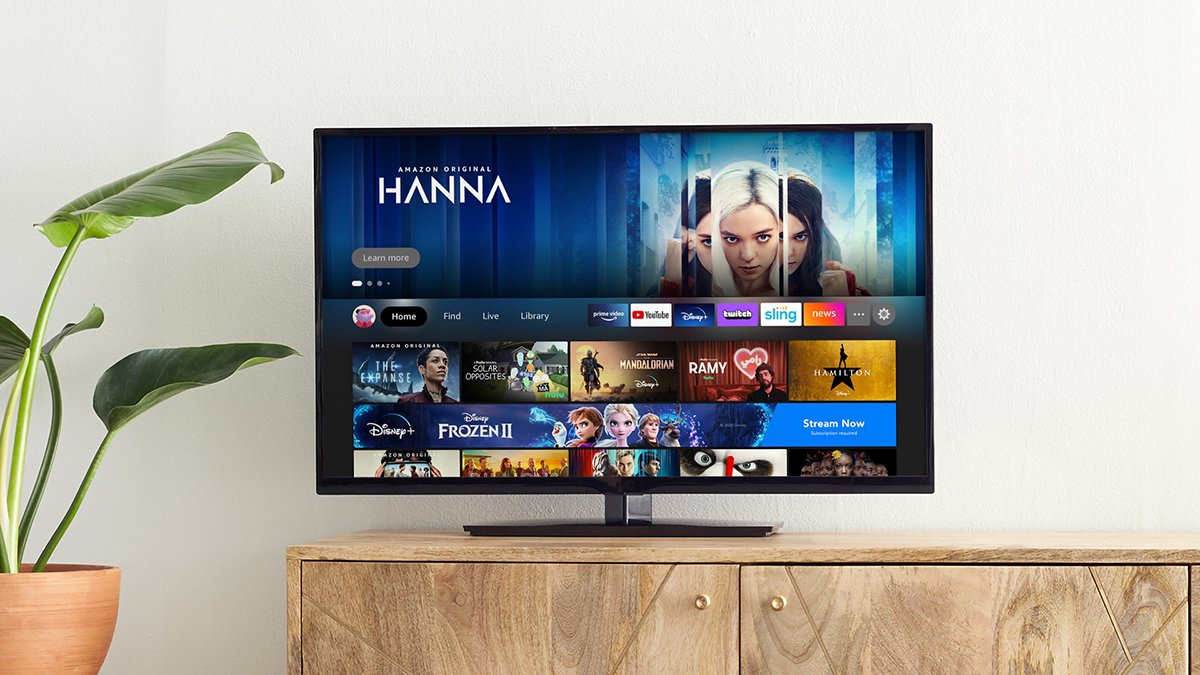 It’s official, Amazon has announced that it will soon be expanding its live TV offering on its Fire TV sticks. As XDA Developers indicates, the focus will be on free broadcasts offered by services like IMBd TV (owned by Amazon) or XUMO, and accessible directly from the “Live” tab, to which French users do not. do not yet have access at the time of this writing.

BUY THIS TV STICK FROM AMAZON

If these novelties will concern – at least initially – the American market, in all more than 400 live broadcasting channels (more than half of which are completely free) will be offered on Fire TVs, and this through around twenty content providers including YouTube TV, Sling TV, Tubi, Pluto TV, and Prime Video Live Events.

Plex Is Also On The Program… But For Later :

In Europe, we will have to be patient before enjoying such a rich service, but Amazon could also offer us a live tab in the coming months. In India, the group recently introduced this tab to group together, as in the United States, television channels provided by different services.

Amazon is also promising the deployment of the popular Plex app on its Fire TV. Very useful when you have a NAS, as a reminder, you can configure a multimedia library made up of personal files stored on a home server. At this time, however, Amazon does not provide any details on where Plex will launch in its app market.

These various announcements come as the engagement rate with Fire TVs has more than doubled over the past 12 months according to Amazon. A trend intrinsically linked to the pandemic, but on which the American giant intends to capitalize.

Getting started with the Samsung Galaxy S20 FE: put some color... 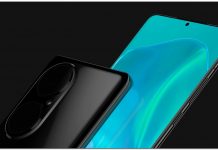 Huawei P50: The Design Is Revealed, And It Is… Astonishing!

What Everyone Ought To Know About ONDA V80 TABLET PC 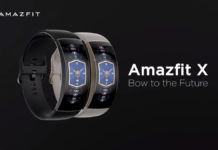 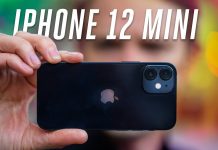