Android 11: Oppo on a war footing with ColorOS 11

After Samsung and OnePlus, Oppo’s turn to deploy the beta of its ColorOS 11 interface based on Android 11. The Chinese manufacturer will also hold a conference on September 14 to present all the new features expected. 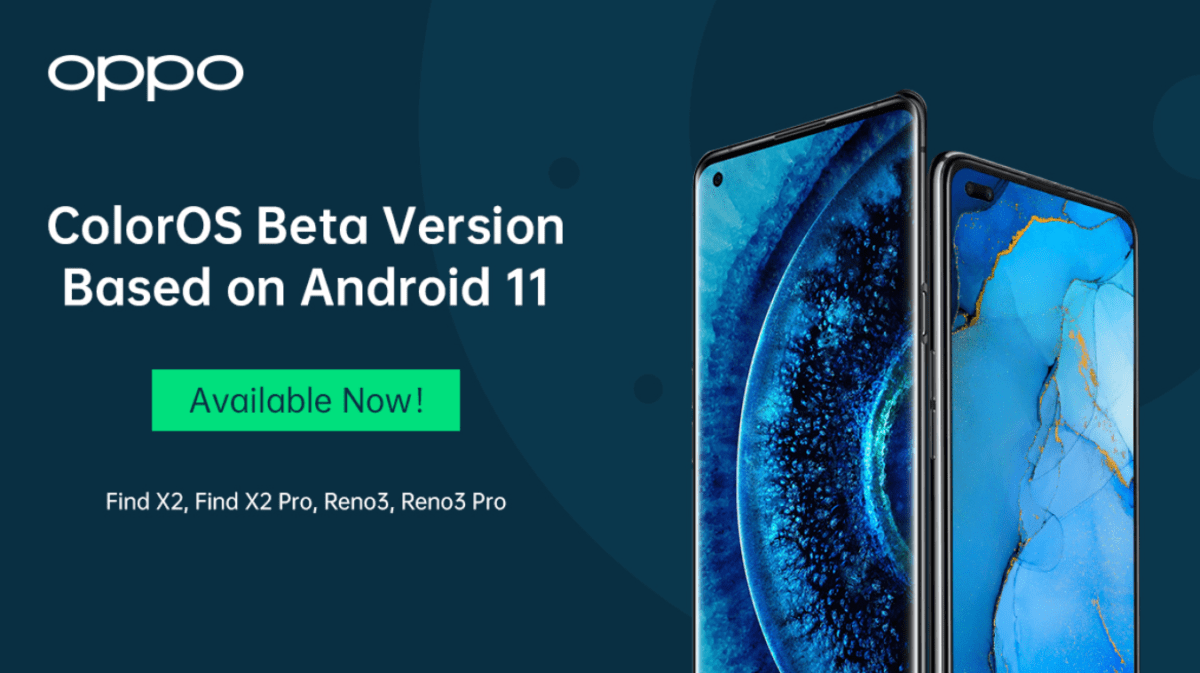 As of Monday, September 8, 2020, and the release of the stable version of Android 11 for Pixel smartphones, smartphone manufacturers using Google’s mobile operating system have been at war. Now is the time to deploy open beta before the major update is fully implemented. But a lapse of several weeks, even months, will take place between the two events.

Oppo And Android 11: Which Smartphones Are Concerned ?

The first manufacturer to react to this announcement is none other than OnePlus, customary of the fact. In the wake of the Pixels, the OnePlus 8 and OnePlus 8 Pro are already welcoming the open beta of OxygenOS 11. Samsung was quick to follow suit for its Galaxy S20 series, with a view to One UI 3.0, which was launched. logically support Android 11. To this pair is added a third player: Oppo.

Through a message published on the social network Twitter, the group formalized the deployment of its open beta based on Android 11. And this for four mobile devices already announced in advance:

While beta testers will have the opportunity to preview this new version, the Middle Kingdom firm intends to present the new ColorOS features to the general public during a special event organized on September 14, at 1:45 UTC-7.

Note that ColorOS 7 will skip ColorOS 8, 9 and 10, and will be called directly ColorOS 11 to stick more to the rhythm of Android.
SaveSavedRemoved 0