Achraf Grini
SaveSavedRemoved 0
A patent shows that Canon is working on a whole new style of touchscreen trigger for cameras. What to change our way of managing the development for example. 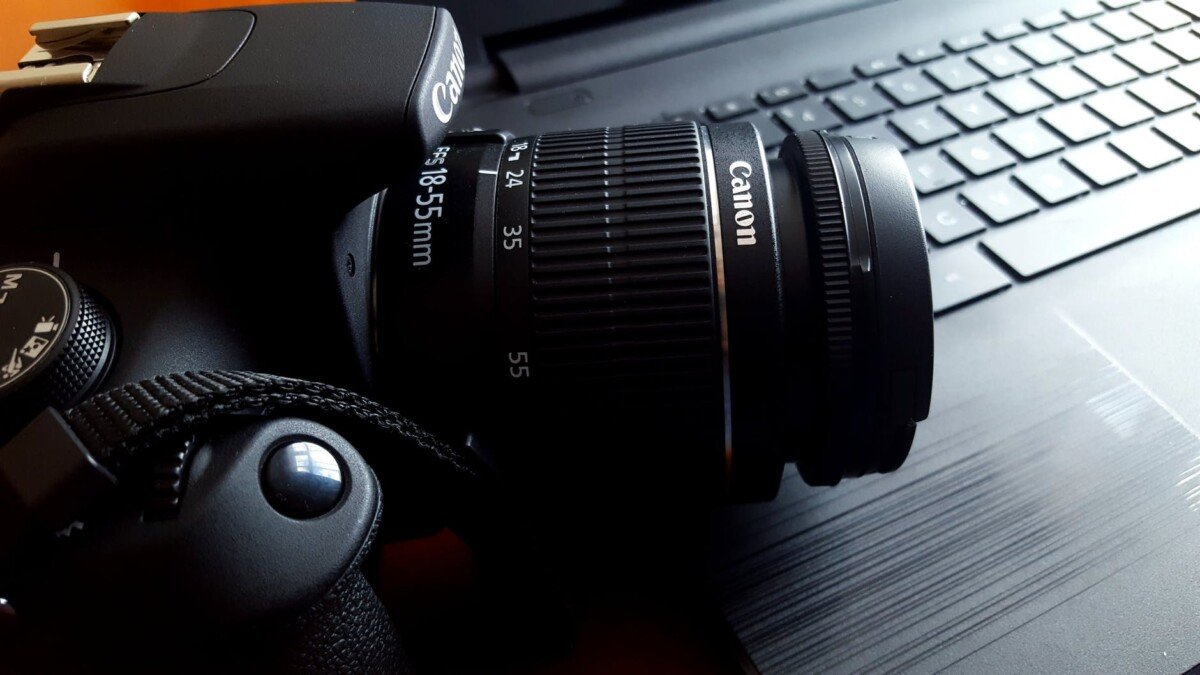 Cameras have come a long way since the invention of the process even in the 19th century, and yet some elements have barely moved. This is the case, for example, with the shutter release button, which still takes the form of a simple button, although it can now be delayed or deported to a third-party screen (the screen of the camera or that of a smartphone for example).

Canon could however innovate on this side on some of its next models according to a patent published on December 17, 2020.

Instead of the traditional physical button, Canon plans to integrate a touch zone to enable more fingertip actions. This sensor could therefore not only detect the pressure in order to offer the equivalent of the autofocus halfway on traditional triggers (with an equivalent of Force Touch for example), but also manage the sweeps. 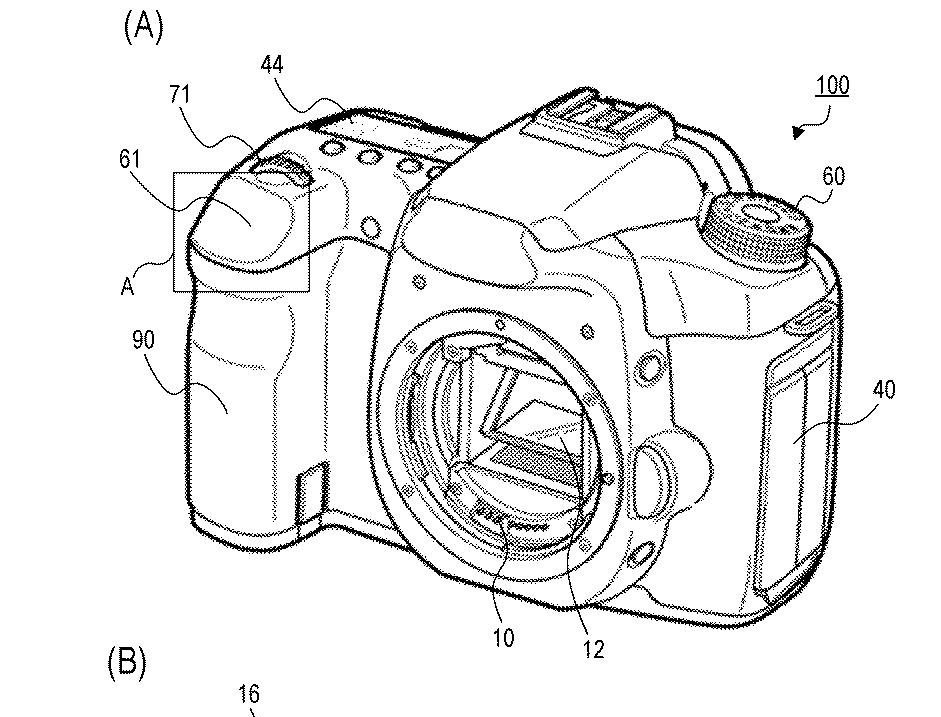 Adding this new dimension to the shutter release button would make it possible, among other things, to manage the autofocus zone without having to lift your eye from the viewfinder or position your finger differently. This is the most obvious example, but there are many other features that Canon could consider using this touchpad.

In addition, the elimination of a mechanical part could facilitate the tropicalization of the cases. One less button means one less place to seal.

At the moment, this is only a patent and there is nothing to say with certainty that Canon will follow through on its idea. For this, it will already be necessary to face the outcry of the purists who will have to change habits they have sometimes had for several decades, but also to manage certain technical and ergonomic limitations.

A touch zone is not always very practical or responsive. While that’s not a major problem with headphones, for example, making them the main part of a camera is a much riskier bet than not all photographers will dare to make. It would still be a shame to miss the snapshot of the year because the touch zone does not respond correctly or it cannot be used with gloves …