Canon EOS R5 and R6 are official: Sony, Panasonic and Nikon are concerned

Canon has just unveiled its new hybrid cameras: the EOS R5 and R6. From the leader in the photography industry, the EOS R5 is proof that the Japanese manufacturer has finally invested seriously in this segment of the market, which is the hybrid. 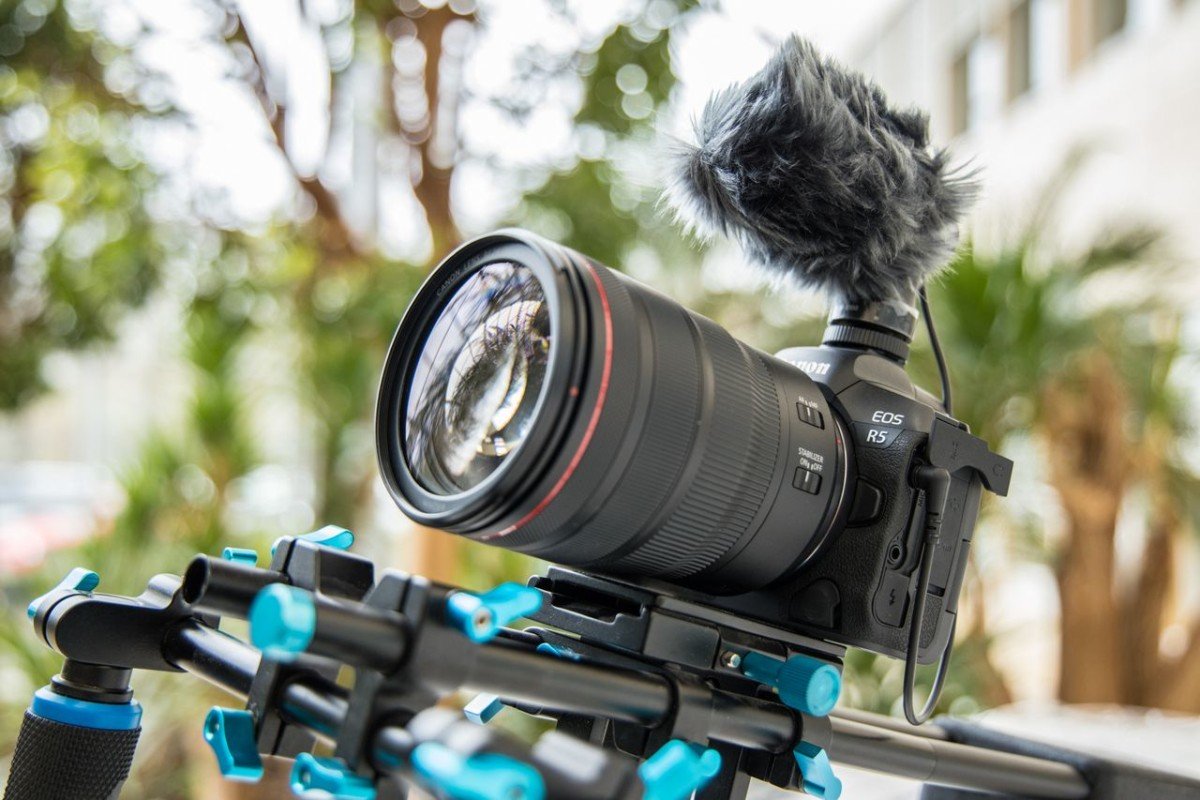 After Sony, Panasonic, Nikon… Canon reacts! The Japanese manufacturer has just unveiled the EOS R5 and the R6, two full-size hybrids. These are not the first Canon hybrids, far from it nor the first full-format hybrids (the EOS R and the EOS RP are already there), however the R5 and R6 are in more ways than one the expected hybrids.

Oversampling is a method that requires a lot of performance, but which should significantly improve the captured images. This consists of calculating an image four times larger than the desired definition, then reducing it to the latter. Interpolating the large image into a small image eliminates all traces of aliasing by itself.

In 8K, it is also possible to record videos in 12-bit RAW format. Obviously, this format requires an efficient storage format. Canon uses the CF Express Type-B format in addition to the SD UHS II slot, which achieves a recording speed of 2.6 Gbit/s. For your information, 10 minutes of video in 8K RAW 12 bit format requires approximately 190 GB of storage space.

The Digic X processor is at the heart of the device, the same processor that is already found on Canon’s highest-end SLR: the EOS-1D X Mark III 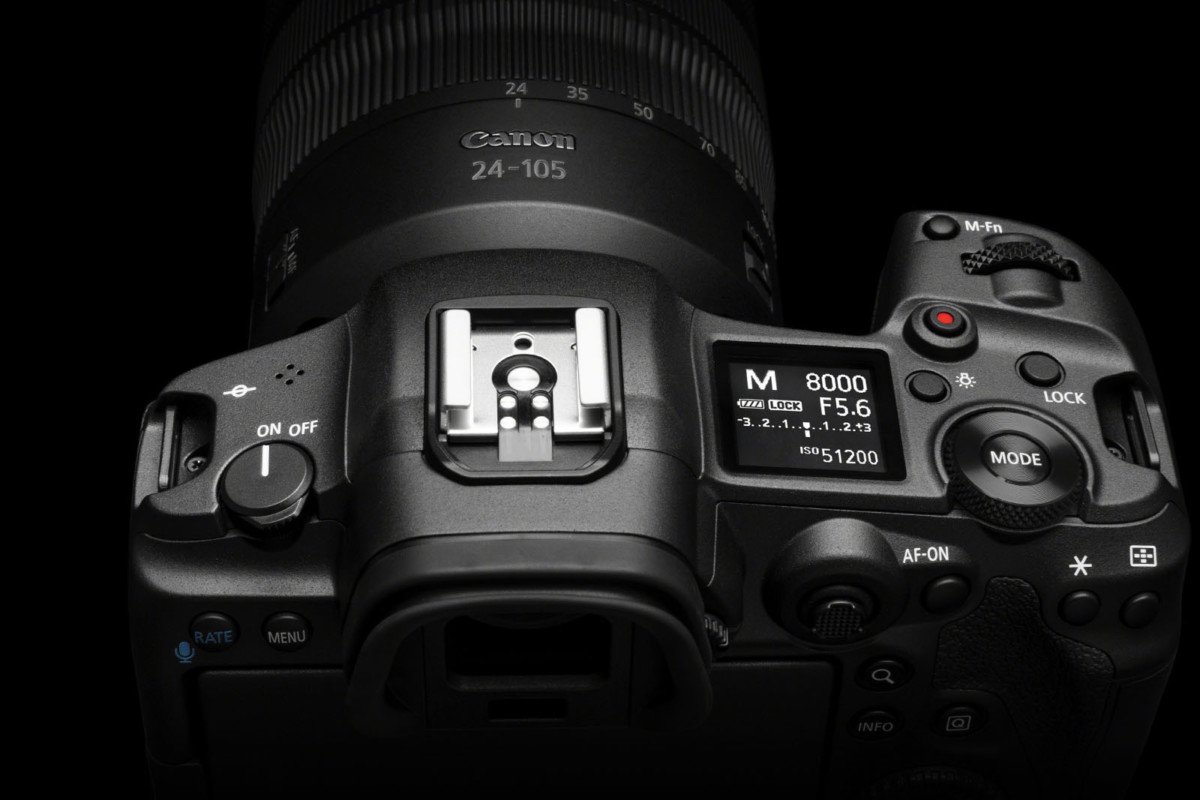 In photography, the EOS R5 has a 12 fps burst mode, but it also goes up to 20 fps with its electronic shutter. For shooting, Canon has integrated a 5.69-megapixel OLED electronic viewfinder with 0.76 x magnification and 120 Hz refresh rate, in addition to the 2.1 megapixel touch screen. 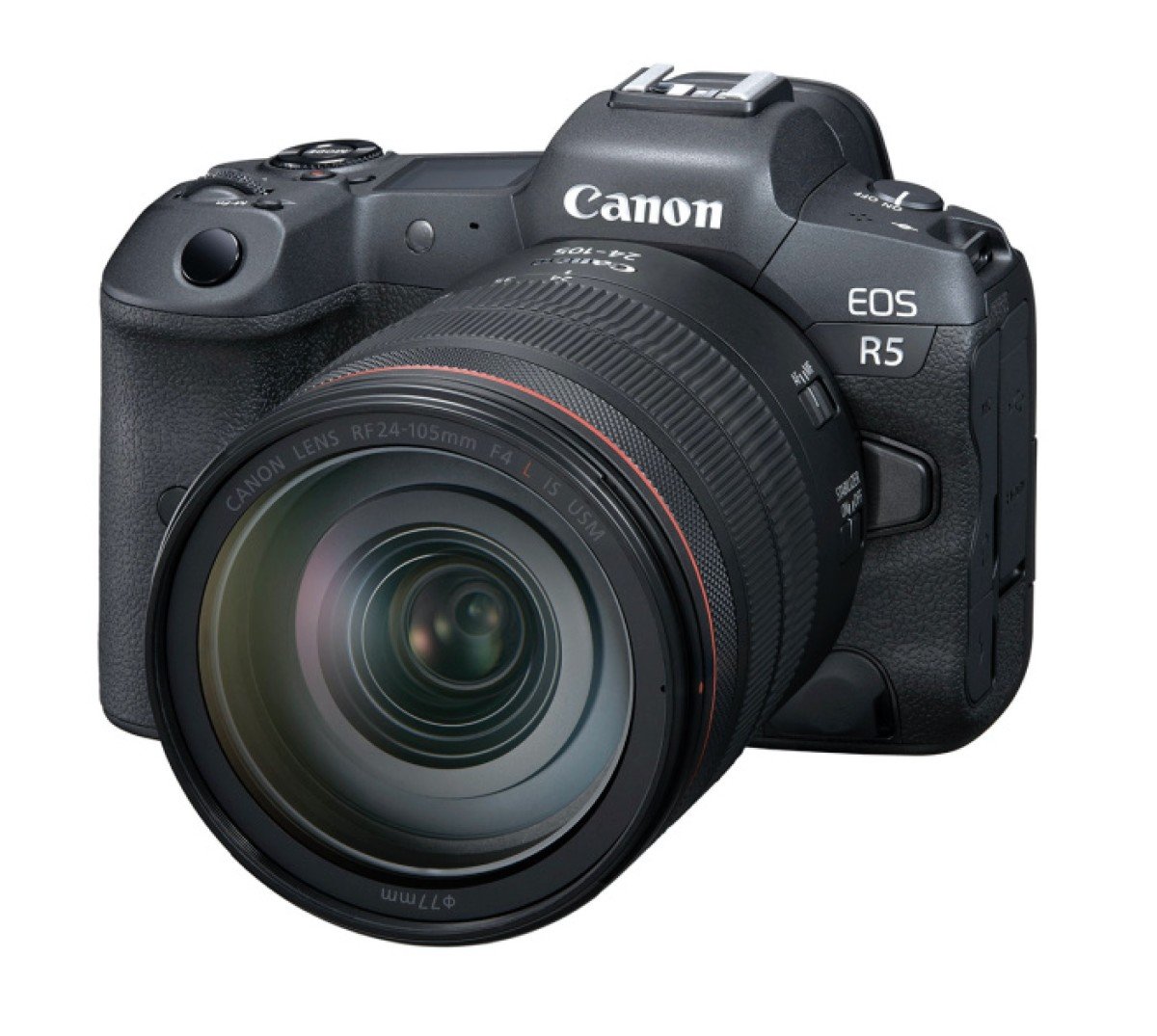 The autofocus system can locate the focus point in just 0.05 seconds and operates down to -6.5 EV. There is also the iTR AF x AF system, based on artificial intelligence, which offers the possibility of tracking a face and even a pet.

From a connectivity point of view, there is Wi-Fi IEEE 802.11ac and Bluetooth 4.2. Several micro HDMI connectors, a headphone port, a dedicated microphone port and a port for flash synchronization. To transfer data by cable, it goes through a USB Type-C connector with USB 3.1 Gen 2 (also called SuperSpeed USB 10 Gbps and therefore with a transfer speed of 10 Gbit/s).

The EOS R5 is available from July 30 at a price of 5070 dollars including all taxes without any objective.

EOS R6: Had A Smaller Sensor

The EOS R6 has a 20 megapixel full-frame CMOS sensor (the same sensor as the EOS-1D X Mark III) which offers a native ISO range of 100 to 102.400, which allows you to create content in very low light conditions. The R6 also films in 4K at 60 fps via 5.1 K signal oversampling, or in FullHD at 120 fps. Its burst mode goes up to 20 ips in electronic shutter and 12 ips in mechanical shutter. 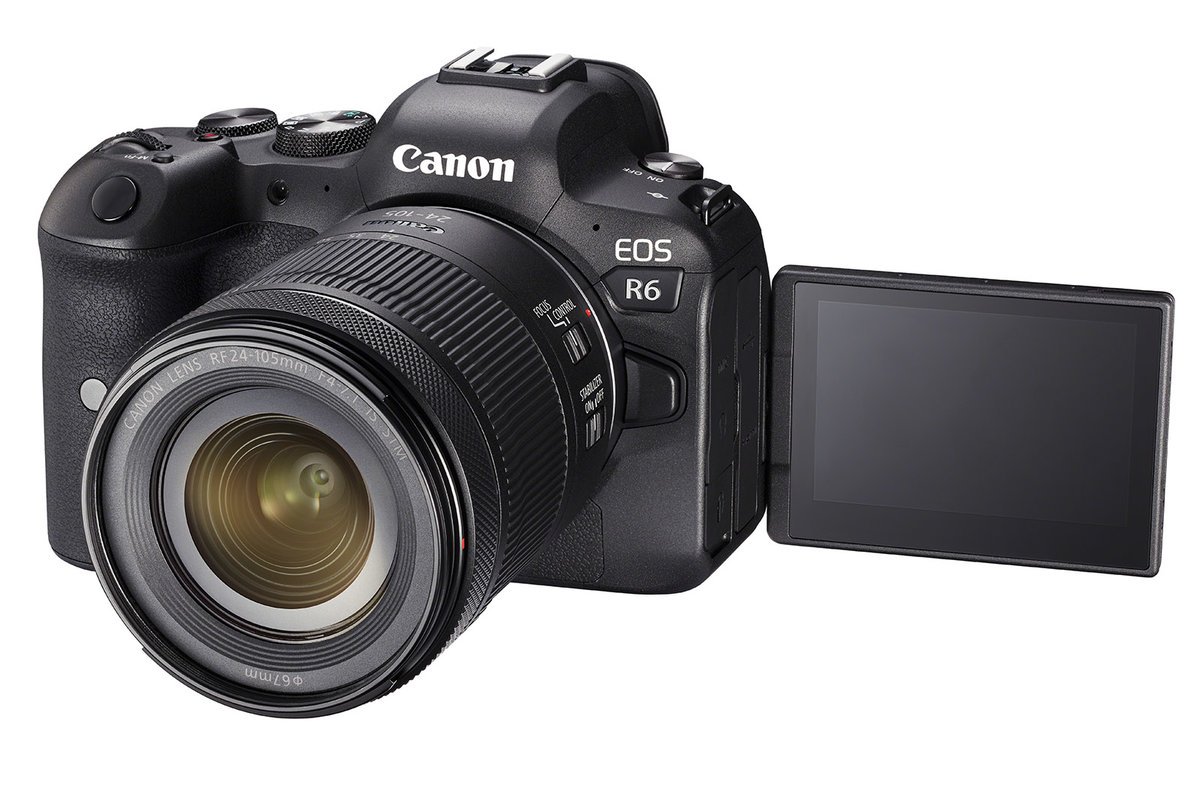 New Objectives To Support These Launches :

The arrival of new cameras is an opportunity to present new lenses. The EOS family is growing with new high-end lenses.

Among these new features, there is an RF 600mm f11 IS STM and RF 800mm f11 IS STM. The new RF 85 mm f2 Macro IS STM lens is particularly interesting. It has five-stop optical stabilization, 1:2 macro functionality, and fast, smooth focus, for both photography and video use. Finally, there is also the RF 100-500mm f4.5-7.1L IS USM lens.

WHAT IS YOUR OPINION ABOUT THIS CAMERAS

LET US KNOW BELOW

Xiaomi Mi 10 Lite (5G) review: the best value for money of the year

Added to wishlistRemoved from wishlist 231

$9.59
Added to wishlistRemoved from wishlist 248