Achraf Grini
SaveSavedRemoved 0
What does Google have in store for us with Chrome OS? While Microsoft and Apple do not publish their roadmap in detail, Google is playing the transparency card. Here are some features that will be released soon. 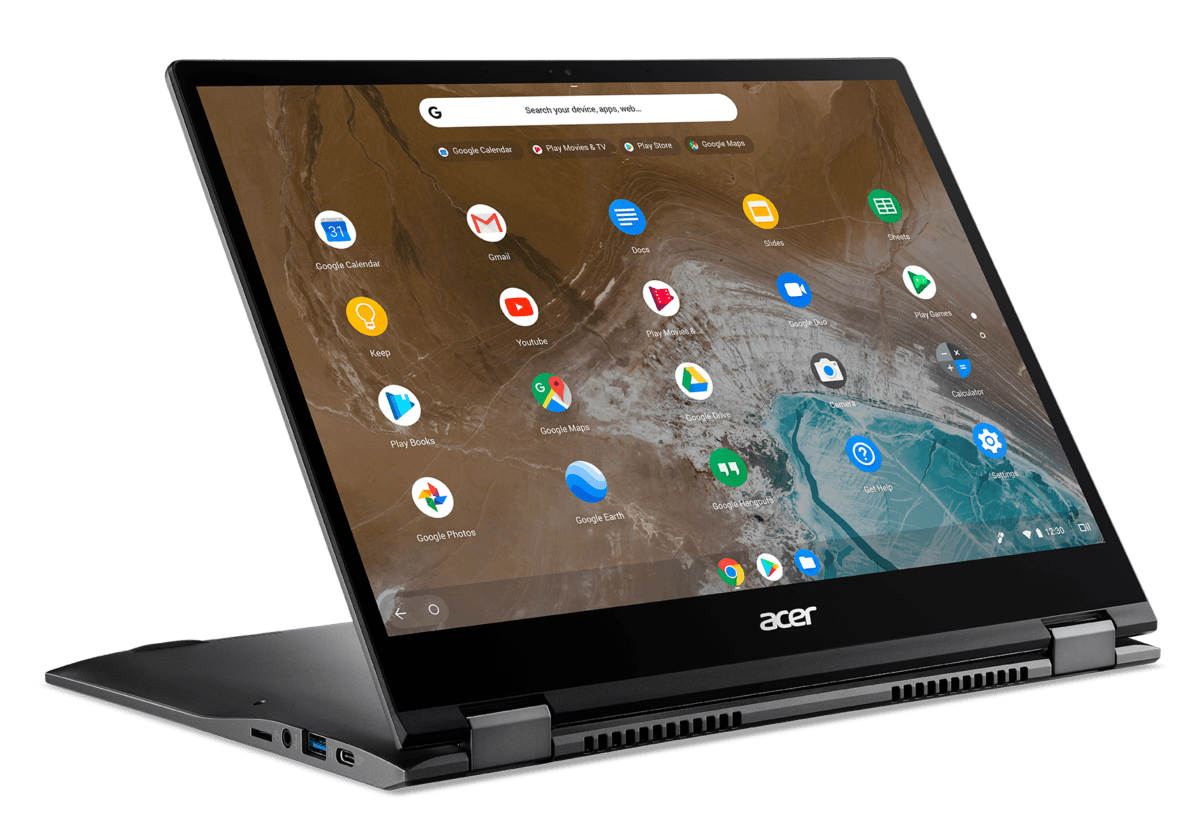 Since the Chrome OS system for Chromebooks is based on the open source Chromium OS project, its development directory is open access. This means that the developers who follow this work closely are able to discover the new things that Google publishes there regularly and which will probably arrive on your Chromebook in the future.

The specialized blog Chrome story thus reports some work in progress for the Google system which, for the record, articulates the Chrome browser around a Linux kernel. So what can we expect?

One of the current limitations of Chrome OS is the inability to perform screencasts. Capture mode now allows you to record screenshots natively, but you have to go through an extension to make a video recording of your screen. However, often you have to pay for it to be of good quality or not be limited to a few minutes. This is for example the case of Screencastify or Screencast-O-Matic.

Google is working on a native solution that would enhance the capture mode. Judging by several lines of code, this would make it possible to video record the whole screen, part of it, a window, or an application.

These videos would be available in WebM format, a container integrating the VP8, VP9 or AV1 video codec for video and the Vorbis or Opus audio codec. 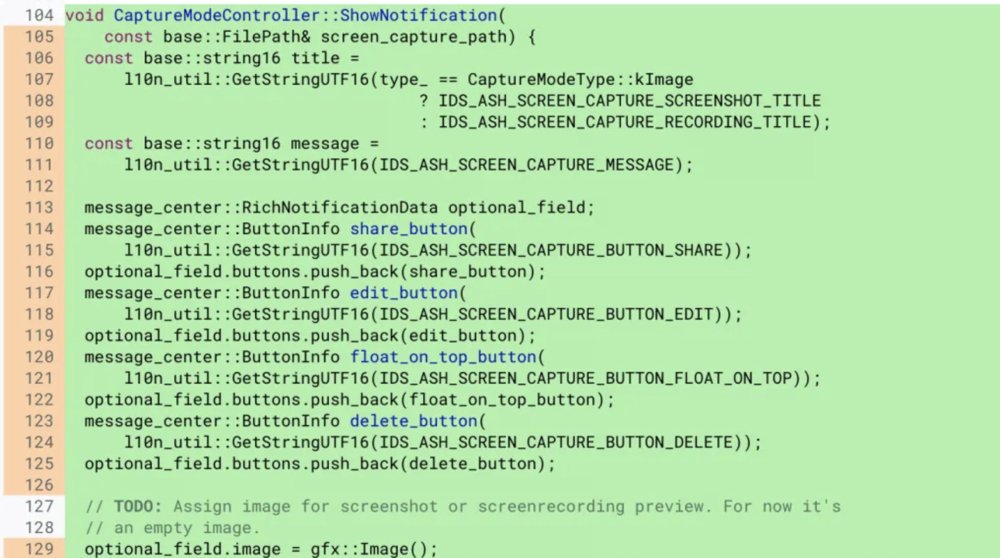 While it is now possible to format an SD card or USB flash drive with Chrome OS, the process is not very efficient. Indeed, the storage medium will have two partitions. This is a bug that Google is fixing with the introduction of a new feature: the ability to combine two partitions into one.

To test this new feature, go to the advanced settings of Chrome OS by entering chrome: // flags in the address bar and then activating the option: “Enable Partitioning Removable Disks: Enable partitioning of removable disks with single partition “. Incidentally, this hidden feature is expected to expire in Chrome OS 94; the last version of the system released on September 11 is 87. Chrome OS is based on a 6 week cycle between each new version… so we still have a little time.

ALT + Tab or ALT + Shift + Tab are universal shortcuts for quickly switching from one window to another or from one application to another. These are already implemented in Chrome OS under the name Expose.

Google is working on a new option this time to bring a little more interaction. While at present it is necessary to cycle through the open windows and release the Alt key to make a selection, in the future it will be possible to operate the scrolling with the arrow pad and press the Space key for selection.

Note also that like the gestures of macOS, Chrome OS will activate the window manager by sliding three fingers on the touchpad of the Chromebook. 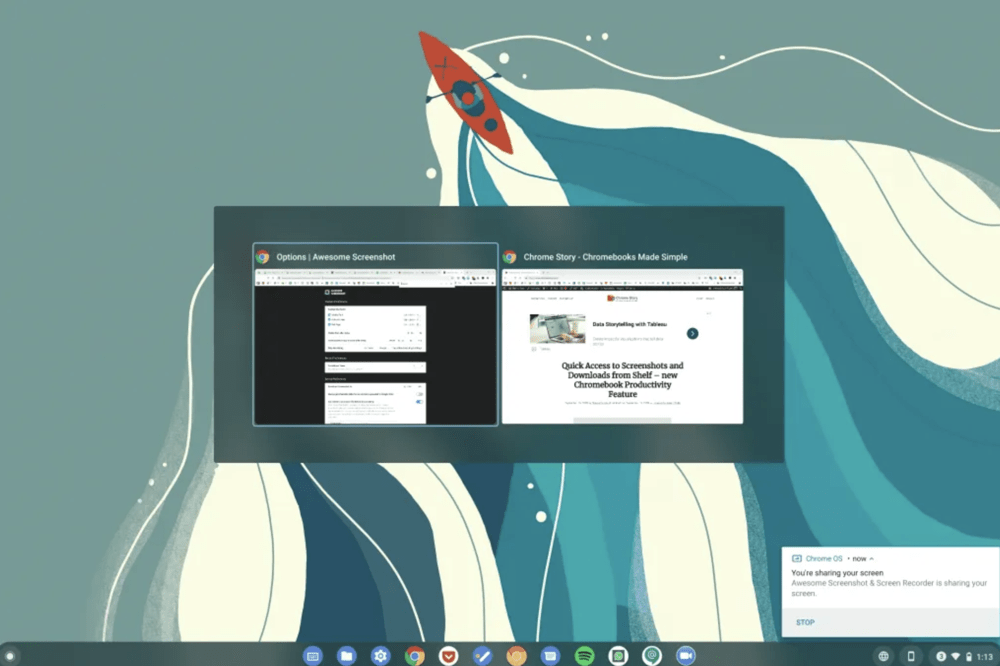 Remember that Google is also developing its Phone Hub, allowing you to take control of an Android smartphone directly from a Chromebook, but also to resume on Chrome OS actions previously initiated on the mobile device.