Warning: Use of undefined constant TDC_PATH_LEGACY - assumed 'TDC_PATH_LEGACY' (this will throw an Error in a future version of PHP) in /home/atoyjmcd/hugtechs.com/wp-content/plugins/td-composer/td-composer.php on line 107
 Cyberpunk 2077: CD Projekt Red Reimburses Disappointed Players On PS4/PS5/Xbox - Hug Techs

Sony and Microsoft reimburse Cyberpunk 2077 PS5 / PS4 players. Faced with the disaster of the PlayStation version, the two firms agree to make an exception to their rules. According to a rumor, Sony is even filing a complaint against CD Projekt, the Polish studio behind the game, said a user on Reddit. 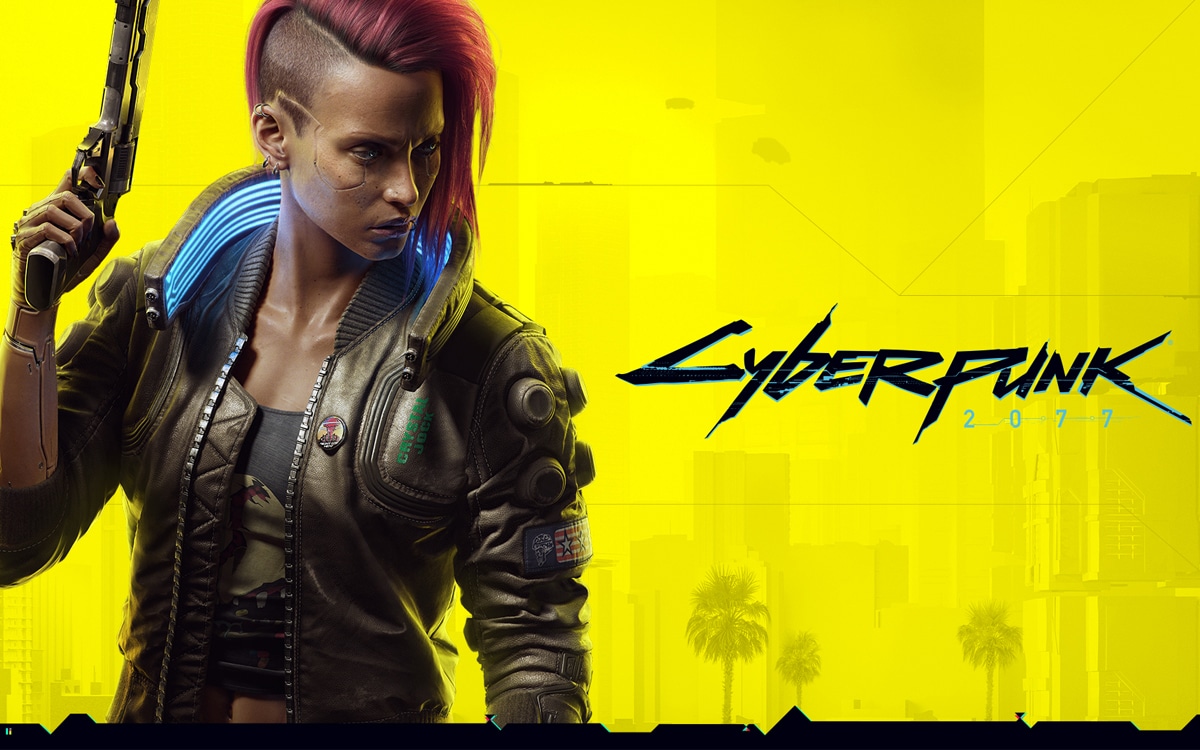 Cyberpunk 2077’s launch divides. While the PC version of the game is successful (as long as your computer is powered by a powerful enough graphics card), the PS4 and Xbox One versions are considered abysmal by most testers. On older generation consoles, the game is riddled with bugs. For example, penises appear on the screen for no reason.

For the moment, there is no PS5 or Xbox Series X version of Cyberpunk 2077. To play on a next-gen console, you have to fall back on the PS4 or Xbox One version, sloppy and well below the PC version. . To try to correct all the bugs, CD Projekt has already deployed 4 consecutive updates. The latest update includes fixes to improve the rendering of console versions.

In a post on Twitter this Monday, December 14, CD Projekt Red pledged to roll out further updates to address the many bugs. “The first wave of updates has already been deployed and the next one will be offered within 7 days” promises the studio. A larger patch will land in January, followed by a second patch in February. Despite the promised updates, many PlayStation and Xbox gamers have contacted Sony or Microsoft customer service to complain and request a refund for the game.

Sony And Microsoft Agree To Make An Exception :

Faced with the grumbling of buyers, CD Projekt Red has decided to reimburse all PS4, PS5, Xbox One and Xbox Series X / S players who are disappointed with the game. “If you are not satisfied with the game on console and you don’t want to wait for updates, you can request a refund for your copy, ”says the Polish studio. Buyers who have purchased a digital copy of the game are invited to go through the refund system set up by Sony and Microsoft. People who have invested in a physical copy are invited to negotiate a refund with the brand. As of the latest news, 74% of gamers have opted for a digital version of Cyberpunk 2077.

Sony usually refuses to reimburse games when the buyer has already taken the time to play them. “The digital content purchase cancellation request can be made within 14 days of the purchase date and you can be refunded as long as you haven’t started downloading or streaming your purchase. No refunds are possible if downloading of digital content or obtaining streaming content and gaming consumables has started unless the content is defective, “says Sony in the PlayStation Store disclaimer.

The Japanese firm even emphasizes that “if the download of the game to your console has started, your request will be rejected”. Same story with Microsoft. “All sales of digital game products are considered final” explains the Redmond firm in the reimbursement conditions. Like Sony, Microsoft has agreed to make an exception given the exceptional conditions.

A Complaint Against CD Projekt?

On Reddit, a PlayStation player who obtained a refund claims that Sony will take legal action against CD Projekt: “The lady I spoke to, Carly, also said that Sony will file a commercial complaint with CDPR about these issues and that I wasn’t the first to call today regarding refunds ”. So far, he is the only internet user to raise a complaint against the Polish studio.

While waiting for official confirmation from Sony, we obviously invite you to take the assertions of this user with a grain of salt. It is also surprising that the brand’s customer service department informs internet users about possible legal actions. We’ll tell you more as soon as possible. While waiting for more information, please feel free to share your thoughts on Cyberpunk 2077 in the comments below.