Fitbit should present in the coming days new connected watches with the Fitbit Versa 3 and Inspire 2. The American manufacturer should also present a new high-end watch, the Fitbit Sense. 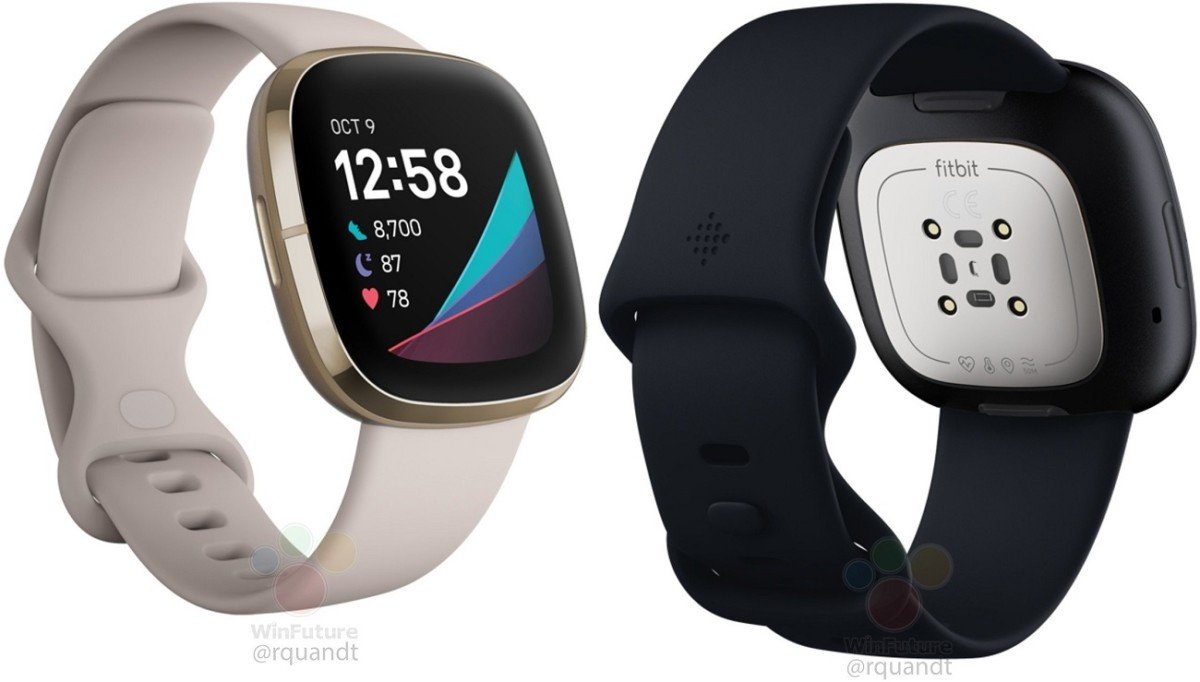 While the takeover of Fitbit by Google must still be validated by the regulatory authorities, the manufacturer specializing in bracelets and connected watches continues to prepare its next products. Recently, no less than three devices have been leaked again.

Journalist Roland Quandt from the WinFuture site has indeed published an article to discover the next two connected watches from Fitbit, the Sense and Versa 3, as well as its future connected bracelet, the Fitbit Inspire 2. 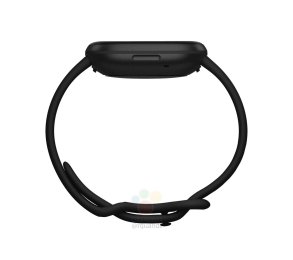 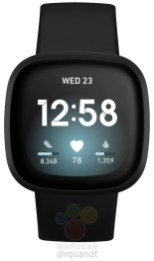 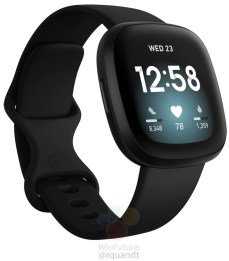 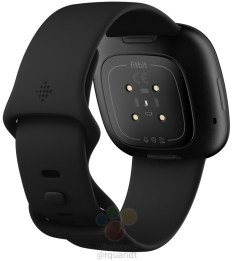 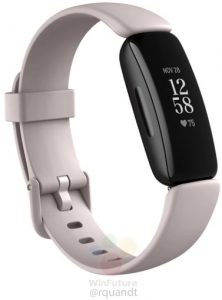 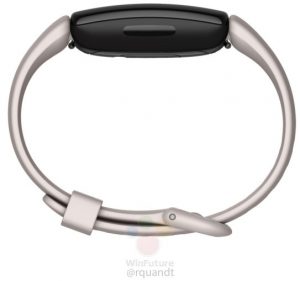 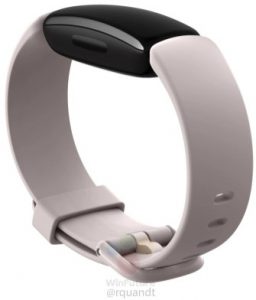 As the name suggests, the Versa 3 is set to succeed the Versa 2, which we tested last November. It should take a design similar to that of the previous model, with a plastic housing. The same goes for the Inspire 2 bracelet which should succeed the Fitbit Inspire HR, launched in March 2019. Again, the design should be close to the previous model, with rounded angles.

But the main novelty expected in this new collection of devices is the Sense. It should indeed be a high-end connected watch with a GPS chip for geolocation and a microphone to interact with the voice assistant, as shown in renderings published by WinFuture. The watch could also be equipped with an electrocardiogram function as some rumors indicate. 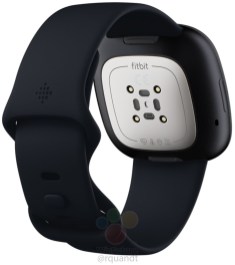 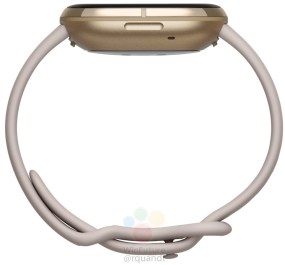 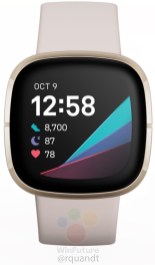 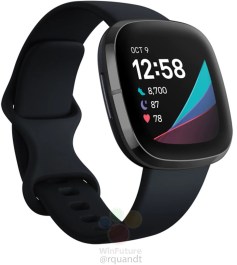 For now, it is not yet clear what the technical characteristics of these smartwatches and bracelets will be, as well as their price and launch date. The manufacturer could officially present them in the coming days, when the virtual edition of the IFA in Berlin takes place.

OnePlus 8 vs iPhone 11: Which is the Best Smartphone? 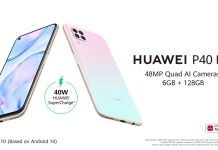 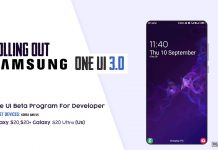 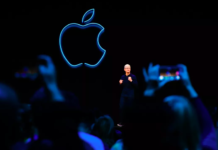