Google Duo will add subtitles for video and audio messages

Google will deploy closed captioning for audio and video messages you receive through the Google Duo app. And it will work equally well on Android devices like iOS. 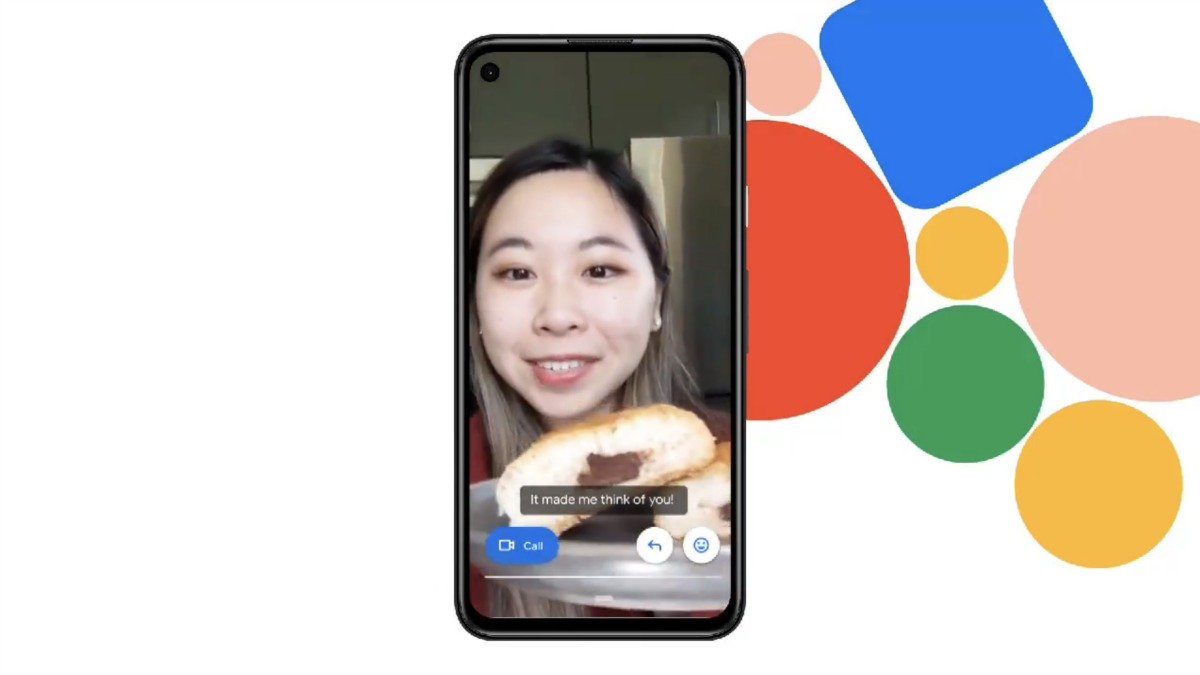 Rumor has it that Google Duo is living its last hours before finally giving way to Google Meet, spent during the confinement of a professional G Suite tool to that of a consumer service. In the meantime, messaging continues despite everything to be enriched with new functions such as group calls on PC, effects, family mode or the possibility of being up to 32 people in the same conversation.

In a tweet, Google announced the upcoming addition of captioning to your video or audio messages. When you open the application to listen to voice or video messages, the captions will appear at the bottom of the screen, just above the button to call back your caller. Google promises that the content is “transcribed, but not stored” on its servers. It will be possible to activate or deactivate the function from the preferences settings.

In a noisy place? No problem. Captions are now available on Google Duo, so you won’t miss a word of your video and voice messages. https://t.co/jqEvy9Vyn7 pic.twitter.com/gq5Z2ntn5P

No Conversations Stored By Google :

Initially, this was an accessibility feature first seen earlier this year while in development. It is now advanced as useful if you find yourself in a noisy environment. Google has confirmed that closed captioning in Google Duo is different from the “Live Caption” feature which allows live audio and video calls to be transcribed.

The feature will be available on all Android and iOS devices with the Google duo app. Deployment should begin soon.