Achraf Grini
SaveSavedRemoved 0
Launched just a year ago, Google Stadia is entering its year 2 with new ambitions. And it starts with an upcoming deployment of the cloud gaming service on iPhone and iPad via Safari. 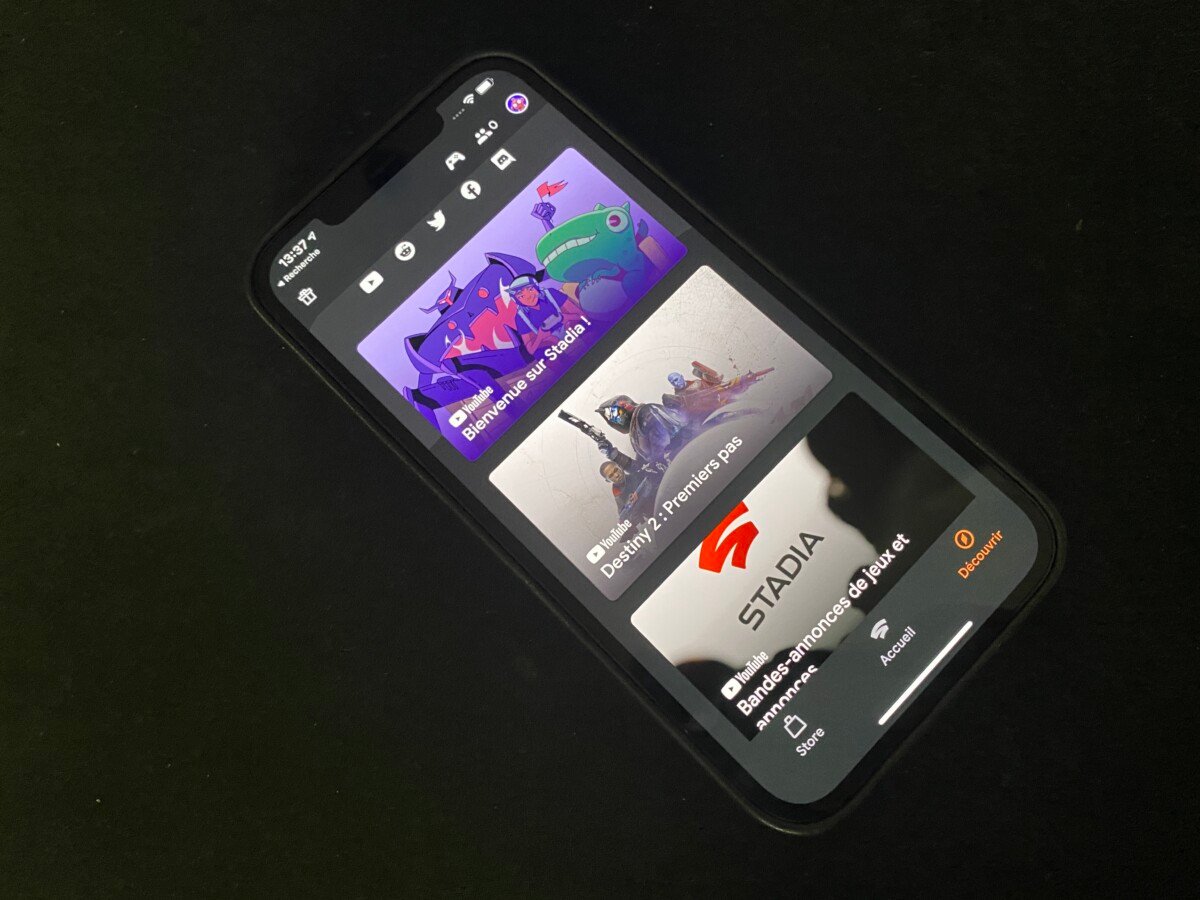 One year already! Google Stadia has completed its first year as a new video game player. Launched with great fanfare just a year ago on November 19, the platform of the American firm will have experienced a rather particular first year between promises kept belatedly, a desire to innovate, and a catalog that has ended up becoming denser over the months. .

Google’s cloud gaming service is still there and intends to stay there. To prove it, Stadia decided not to stop there and unveiled many innovations for its anniversary.

Players On iOS Will Finally Be Able To Access Stadia :

They were the last to not really be able to take advantage of Google Stadia, except through back doors such as the Stadium app which offered an alternative browser to launch Stadia. As one YouTuber spotted, iPhone and iPad will see cloud gaming arrive. The end of a paradox since Macs could easily enjoy it using Google’s Chrome browser. 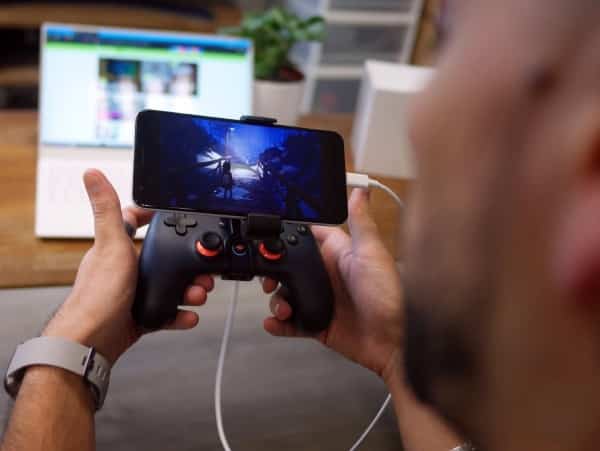 This time, it is through a progressive web app finally enabled on iOS that players will be able to enjoy Stadia. This will require using Safari, Apple’s browser. But everything will look like an application.

Google explained that this is the first phase of deployment to test the performance of the application in order to add new features later. It should therefore be a minimum version of Stadia, but it is already the first step for owners of iPhones or iPad.

The rollout will begin in the coming weeks, Google said.

While they were slow in coming, the new features promised in Stadia’s announcement have mostly arrived. In total, over the past year, the cloud gaming service has carried out around a hundred updates to deploy new functions in particular: touch controls on Android, generalization of the wireless connection of the Stadia controller, a game in 4G/5G, Crowd Choice, Click to play, Stream Connect, Crowd Play, family sharing, sharing screenshots, messaging, voice chat, etc.

While Crystal was the first game to take advantage of the State Share feature in beta to allow its friends and followers to join your game or replay a sequence with one click, the Hitman III game coming in January will also benefit. And Agent 47’s next adventure will even get the full version of the feature.

Among Stadia’s other birthday gifts, Destiny 2 is now playable for free by all subscribers, paid or not. And this, as of this November 19. Immortals Fenix Rising, the next game from Ubisoft, returns in a free demo until December 21. All players, whether or not they have previously subscribed to Stadia (Basic or Pro), can try it out

Alongside Ubisoft titles (Assassin’s Creed Valhalla, Watch Dogs Legion, etc.) and AAA titles (Doom Eternal, Marvel’s Avengers) that arrived on the platform at the same time as on consoles, Google recalled that 15 exclusive games or a preview had also been offered on Stadia, thus keeping a launch promise.

It remains to be seen what dozens and dozens of games are yet to see the light of day in just over a month on Stadia. There will be some big releases like Cyberpunk 2077 (December 10), for which Stadia is offering the First Edition pack for any pre-order (controller and Chromecast Ultra). 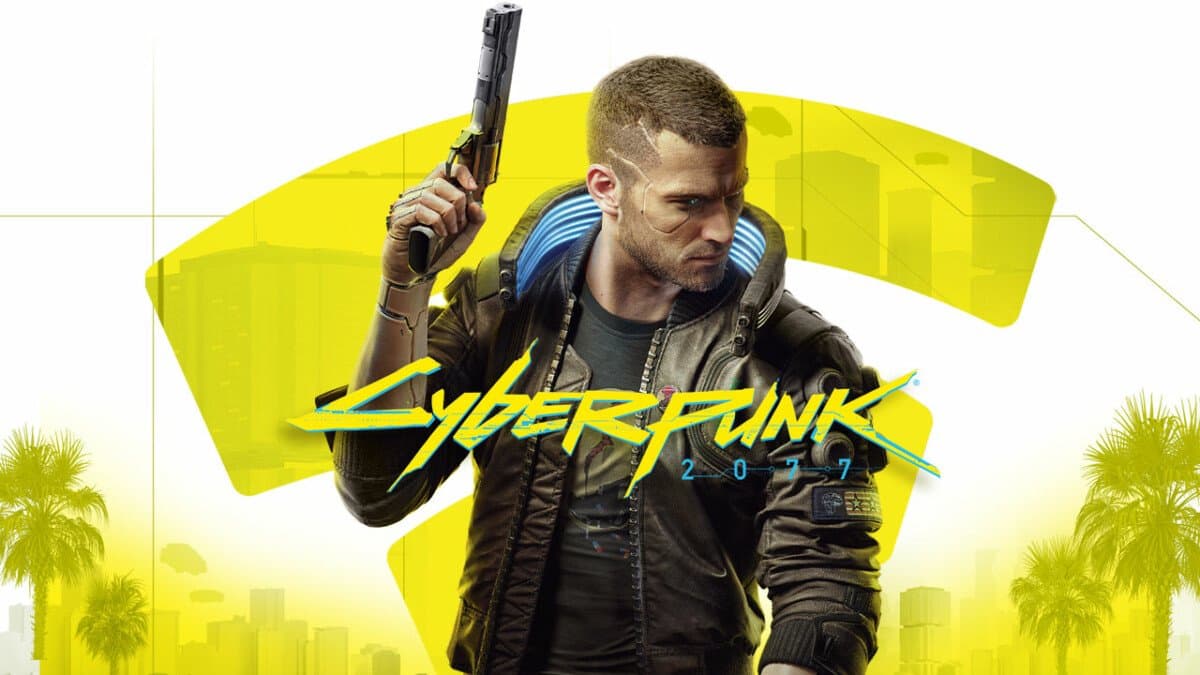 Cyberpunk 2077 will be available on Stadia when it launches // Source: CD Projekt Red