Achraf Grini
SaveSavedRemoved 0
Google has started rolling out Chrome OS 87 on Chromebooks. Among the new features, we find in particular the search by tabs on Chrome and the display of the battery level of connected Bluetooth devices. 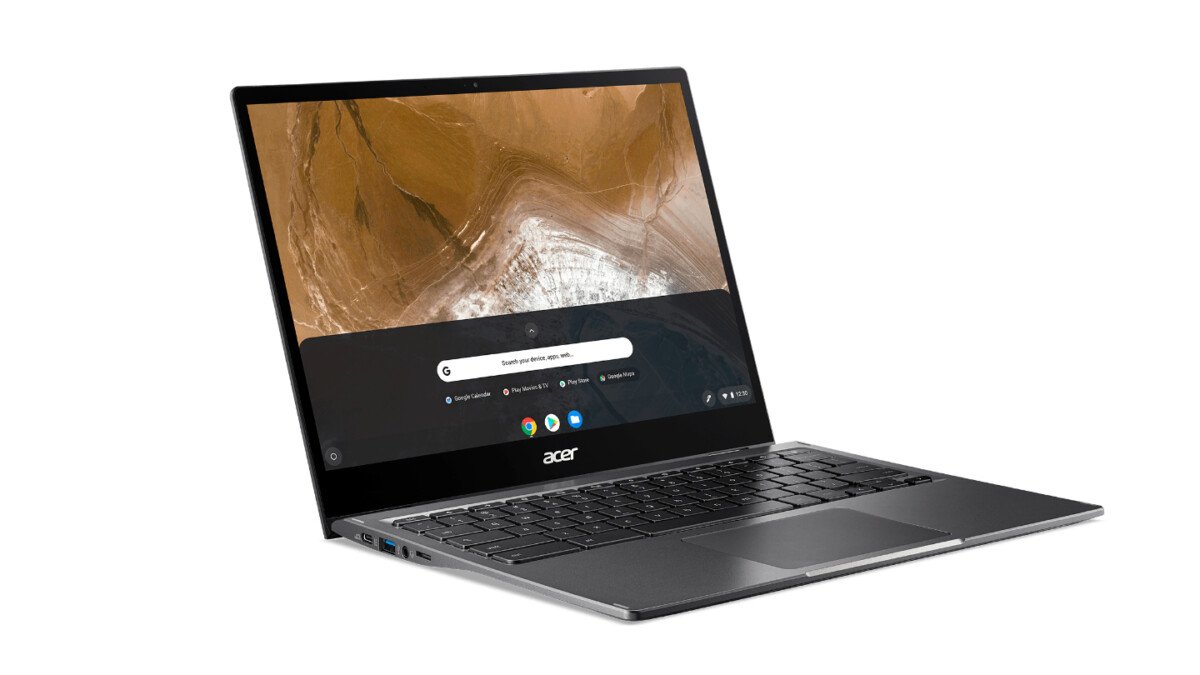 Google improves its Chrome OS over the months. The Chromebook operating system is entitled to version Chrome OS 87, with some interesting new features to report, 9to5Google reported.

Who has never been anxious to see the multitude of tabs open on their computer and struggling to find the web page so coveted in the middle of the forest? Browsers like Microsoft Edge or Safari are now making efforts to make the tab display more readable with icons, tidying up, etc.

Chrome already allows you to create groups of tabs for the readability of the browser display. But if it purifies the whole, it is not easy to find there the tab that you want. Taking inspiration from Microsoft Edge for its handling of open pages, Google came up with the idea of a tab search engine. 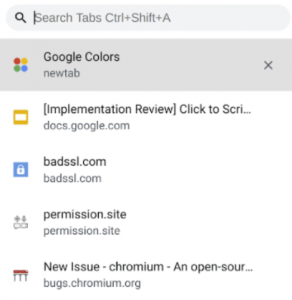 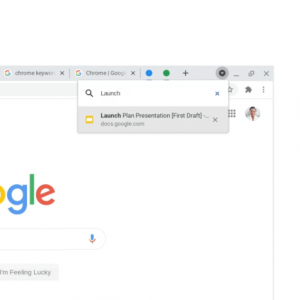 This will appear with the deployment of Chrome OS 87 launched this Thursday. The engine allows you to search among open pages, whether they are in groups or not. As 9to5Google explains, just press the button with an arrow at the top right to open the search engine. All open pages are then displayed, with the possibility of accessing them directly or closing them individually.

Chromebooks will be the first to take advantage of this. Deployment on the desktop version of the browser will take place later.

The Autonomy Of Accessories Is Now Displayed :

Chrome OS 87 doesn’t just improve tab handling. The new version will also allow users to monitor the battery level of their various connected accessories. From the Settings menu, the Bluetooth menu allows you to find out about paired devices and their autonomy. A notification will also appear at the bottom right of the screen when connecting or to indicate a low battery level.

Like Windows or macOS, Chrome OS also takes care of its appearance. Thus, four artists were asked to design 36 wallpapers.

iPhone 12 Pro Max Vs Samsung Galaxy Note 20 Ultra: Which Is The Best Smartphone?

A Price Drop For The Sony WH-1000XM4 During Black Friday