Google Is Testing Dark Theme On Its PC Search Engine

Achraf Grini
SaveSavedRemoved 0
Google has started testing its search engine’s dark theme with some users. An option that appears for the first time on a PC browser. 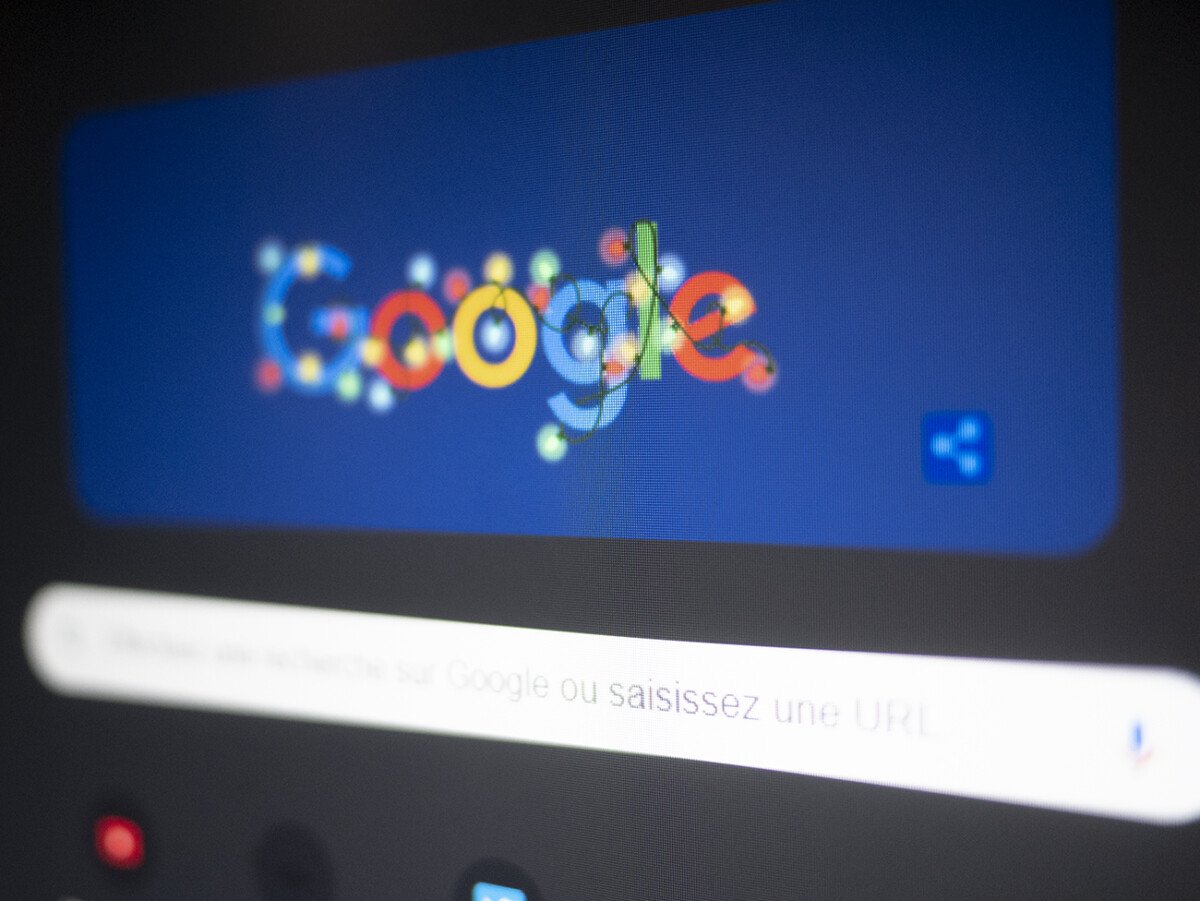 It has now been nearly two years since Google launched a major project on its various services. In order to allow users to be less dazzled by their screens, the company has deployed dark themes for most of its sites and applications. This is notably the case with Google Drive, but also with YouTube, Maps, Messages, or Gmail.

However, Google did not yet offer a dark theme for its very first service, the search engine. This is now the case, at least for some users, as reported by the 9to5Google site. On Saturday, the firm’s news site learned from some readers that Google had launched A/B testing with several users to deploy a dark theme on Google.com.

An Option Already Available In Chrome For Android :

This test thus aims to allow Internet users to display the results pages on a dark gray background instead of white. “The white background changes to a dark gray shade that matches that of mobile apps. The Google logo is white rather than multicolored – although the microphone icon remains unchanged – while the gray line in the search field is inverted, “9to5Google said. 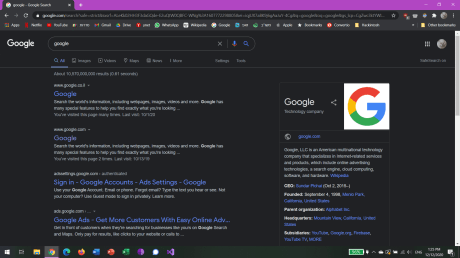 However, the site does not detail whether users can manually change the theme – bright or dark – of Google, or whether the search engine automatically adapts to the theme of the operating system.

This is not the first time that Google has discovered a dark version of its search engine, the company has already proposed a flag last May on its Chrome browser to allow users to change its theme. This feature was however reserved for the Android version of Chrome and did not yet allow you to change the PC version of the site.

At this time, this is still a feature in the testing phase with a few users. Depending on the feedback, Google may roll out this dark theme to all internet users in the coming months.