Notably known for its headphones, the prestigious American company Grado could not miss the boat of wireless headphones. The group on the other side of the Atlantic is launching its GT220, which guarantees to bring with them the “sound signature” of the brand. 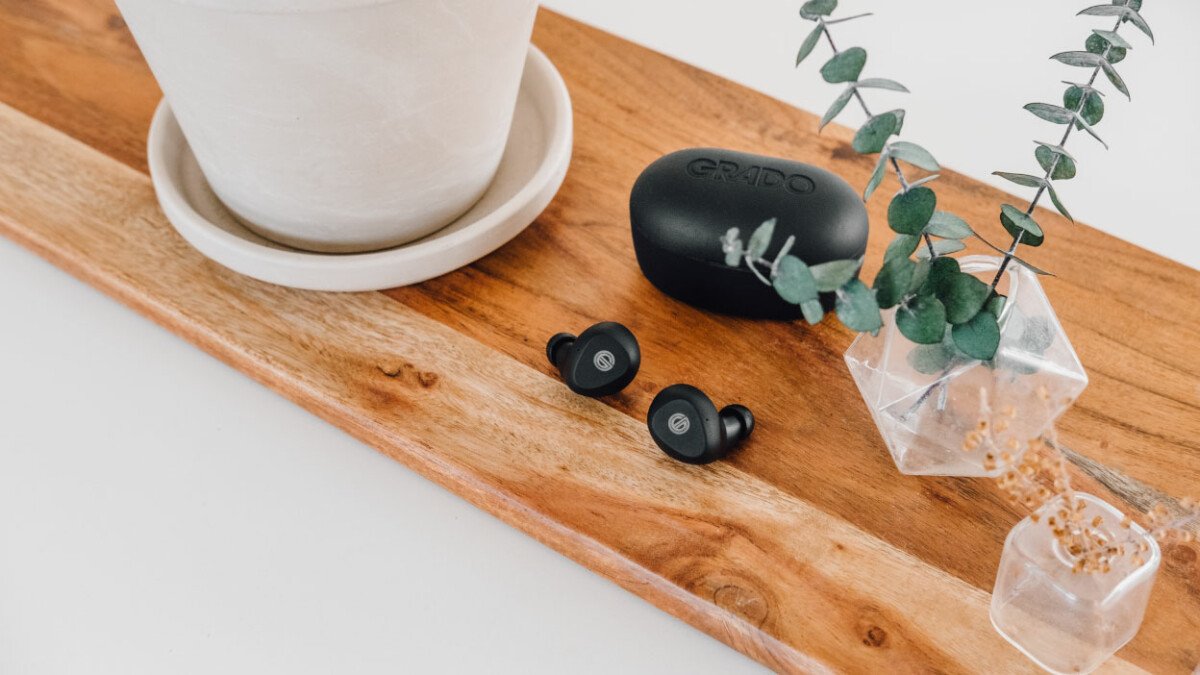 Founded in 1953 in New York City, Grado quickly made a name for itself in the audio world. The one that has specialized in vinyl has gradually adapted to technological innovations, notably manufacturing speakers, but also headphones.

Up To 36 Hours Listening With The Charging Case :

While a slew of companies has thrown headlong into the design of wireless headphones – very trendy at the moment – Grado has developed several years its own product, which is now official: the true wireless GT220, already available for pre-order on the official website. 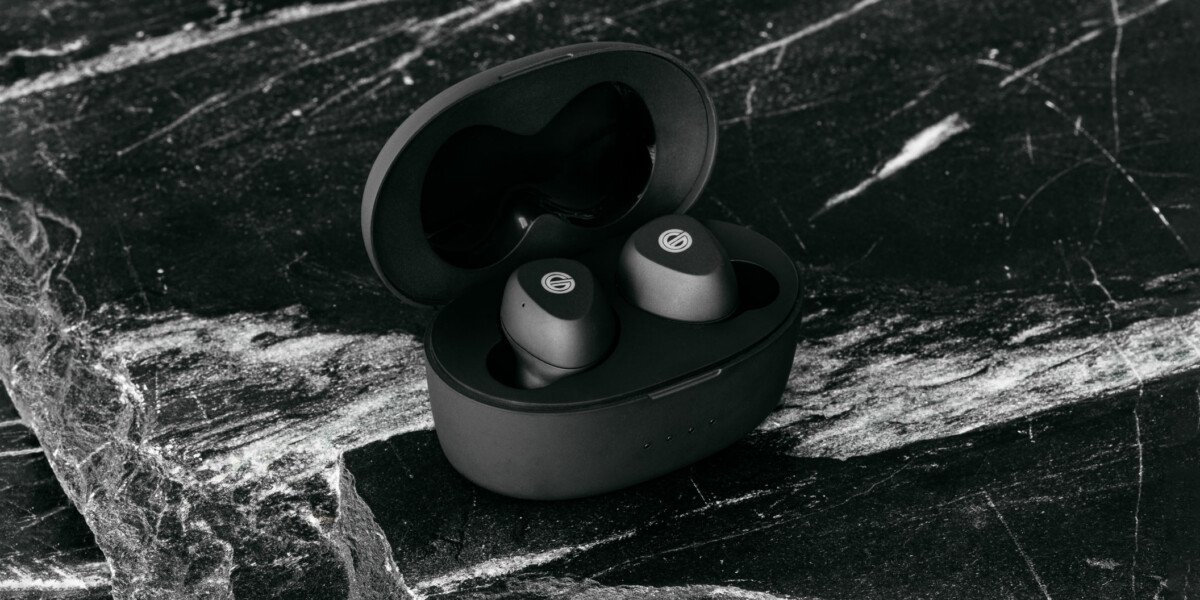 International deliveries will start on October 15, 2020

With this product, Grado is making a strong promise: to guarantee its “sound signature” with “neutral mids” and “natural highs”, we are assured. The prestigious brand from across the Atlantic mentions a battery life of six hours, which can climb to 36 hours thanks to the charging case supplied with the pair.

Note that the GT220 are in-ear headphones, which however do not benefit from active noise reduction. A lack that could make more than one tick at the time of purchase. No water resistance is also mentioned. Capacitive touch controls allow volume control on one side, the voice assistant on the other.

Making calls using the integrated microphone will also be quite possible. GT220 headphones also support aptX, AAC, and SBC codecs, as well as Bluetooth 5.0. All for a price of 259 dollars (excluding postage) for international deliveries scheduled for October 15.

Xiaomi Mi Smart Band 5 review: the essentials at a reasonable price, no more and no less