HarmonyOS 2.0 formalized: Huawei will be ready to divorce Android from 2021

The in-house operating system developed by Huawei is taking shape. HarmonyOS 2.0 will be entitled to a beta on smartphones from next December, before the OS will be made available for all connected devices from October 2021. Huawei is preparing for its future. 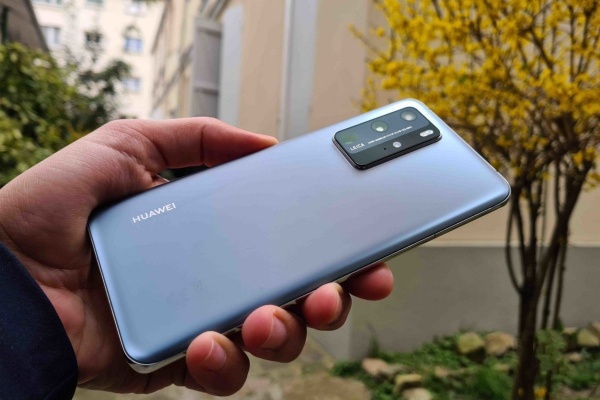 The Huawei Developer Conference (HDC) was held this Thursday. As the name suggests, the event is primarily aimed at developers to introduce them to the latest developments in the Chinese giant’s ecosystem. As expected, the company has unveiled HarmonyOS 2.0, the new version of its in-house operating system, and is preparing to potentially say goodbye to Android on its smartphones.

Richard Yu, head of Huawei’s consumer division, took the opportunity to share the roadmap for HarmonyOS 2.0. This will allow the open source operating system code to work on all devices, even those with 4 GB of RAM or more, by October 2021. 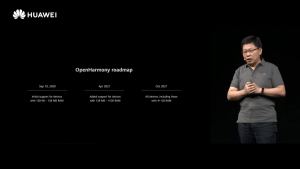 For smartphones, a beta will be made available to developers from December 2020 to prepare for this change of course. 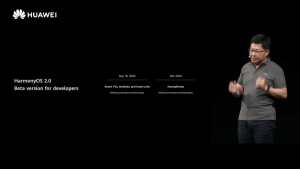 Please note, this does not necessarily mean that all Huawei smartphones in 2021 will run on HarmonyOS 2.0 instead of Android. Rather, it should be understood that if Huawei decides to leave Android in 2021, it will have the means, because HarmonyOS will be ready. The nuance is important and it is also felt in Richard Yu’s speech.

Maybe from next year we will see smartphones with HarmonyOS.

As a reminder, HarmonyOS is a cross-platform operating system developed by Huawei officially launched last year, shortly after the implementation of the American embargo against the Chinese firm, which was then banned from operating Google services on its devices. . Since then, the brand has launched smartphones running Android, but without the Play Store and several applications (YouTube, Gmail and others) to which the Western public is however very accustomed.

HarmonyOS, The Fuchsia Of Huawei :

In theory, if Huawei launches smartphones under HarmonyOS instead of Android, the manufacturer will have much more control over its ecosystem and the features it makes available to developers. The idea today is therefore to convince them to embrace this ecosystem now to create an alternative to Android and – to a lesser extent – to iOS.

Huawei especially highlights a great strength of HarmonyOS: its ability to work on all types of devices. The Chinese giant explains that you only need to develop an application once for it to be available on smartphones, car screens, tablets or connected watches. 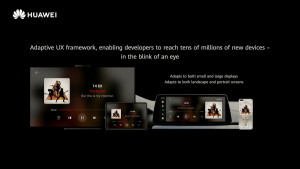 In a sense, the philosophy of HarmonyOS is very similar to what Google wants to infuse into Fuchsia. More generally, Huawei has been pursuing a strategy called 1+8+N for some time, the aim of which is to invest all users’ connected devices with the smartphone at the center of this environment.

Ultimately, HarmonyOS should help achieve this goal. It remains to be seen whether the situation between the company and the United States will improve in the months or years to come, as this could prevent the Huawei-Android divorce from being fully ratified. At the same time, the new features of the EMUI 11 interface were also unveiled.

Amazfit T-Rex review: the look of a watch, the DNA of a connected bracelet