Honor has just lifted the veil on the Honor 30, Honor 30 Pro, and Honor 30 Pro +. Very inspired by the latest P40 from Huawei’s company, this new trio of smartphones is distinguished by the integration of the Kirin 990 5G SoC and a high-end camera, three smartphones which also benefit from an Oled screen. Release date, price, and specifications … We tell you everything you need to know about Honor’s newborns.

This April 15, Honor presented the Honor 30 at a conference dedicated to the Chinese market. The brand should announce the arrival of 3 smartphones in Europe at a dedicated conference in May 2020. Like Huawei with the P40, On the menu this year, not one, nor two, but three phones that come to make up the range: the Honor 30, the Honor 30 Pro, and the Honor 30 Pro +. The Chinese group’s brand has also chosen to launch a more advanced “Pro +” model. 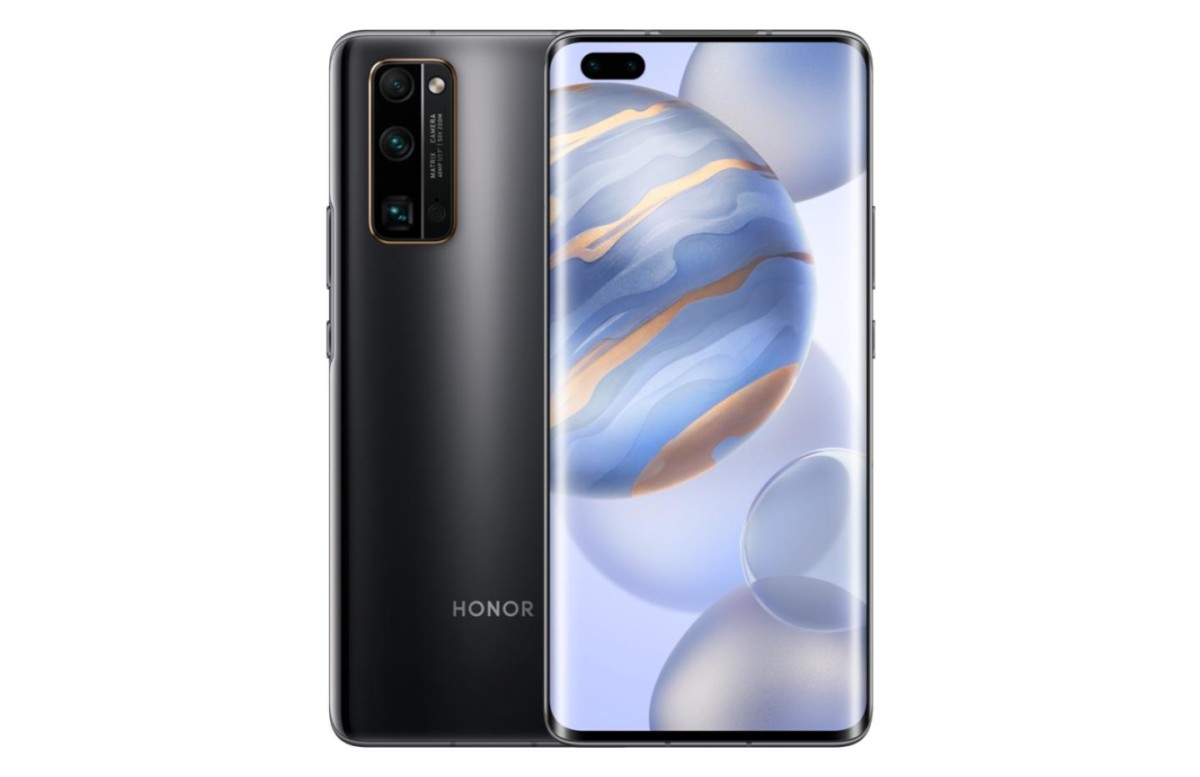 Indeed, if the Honor 30 offers a fairly classic appearance with a flat display and a punch positioned at the top left, the Honor 30 Pro has a curved panel on the sides, with a double bubble to integrate two devices Photo.

The Honor 30 is barely smaller with its 6.53-inch OLED screen, Full HD as well. It is cut with a circular punch dedicated to a single 32 MP photo sensor and loses the curved edges of the Pro versions. It also trades the Kirin 990 for a Kirin 985 also compatible with 5G, and if its main photo module and its zoom remain unchanged, we see that its device with ultra-wide-angle optics is equipped with an 8 MP sensor. Without wireless charging, it is nevertheless equipped with a 4000 mAh battery which is also compatible with 40W fast charging. And like its comrades, the smartphone runs Android 10 with the Magic UI 3.1 interface.

On the Honor 30 side, we will thus find a  screen displaying 2400 x 1080 pixels. The particularity of this new model, it has an Oled panel, a first for the brand since even the Honor View 30 Pro was equipped with an LCD screen.

The standard Honor 30 is Oriented mid-range, it is powered by the SoC Kirin 985 supported by only 6 GB of RAM and 128 GB of internal storage. On the autonomy side, there is a 4000 mAh battery compatible with 40W fast charging. In a hole in the slab, Honor placed a 32-megapixel front sensor. On the back, the smartphone benefits from a quadruple 40-megapixel photosensor. 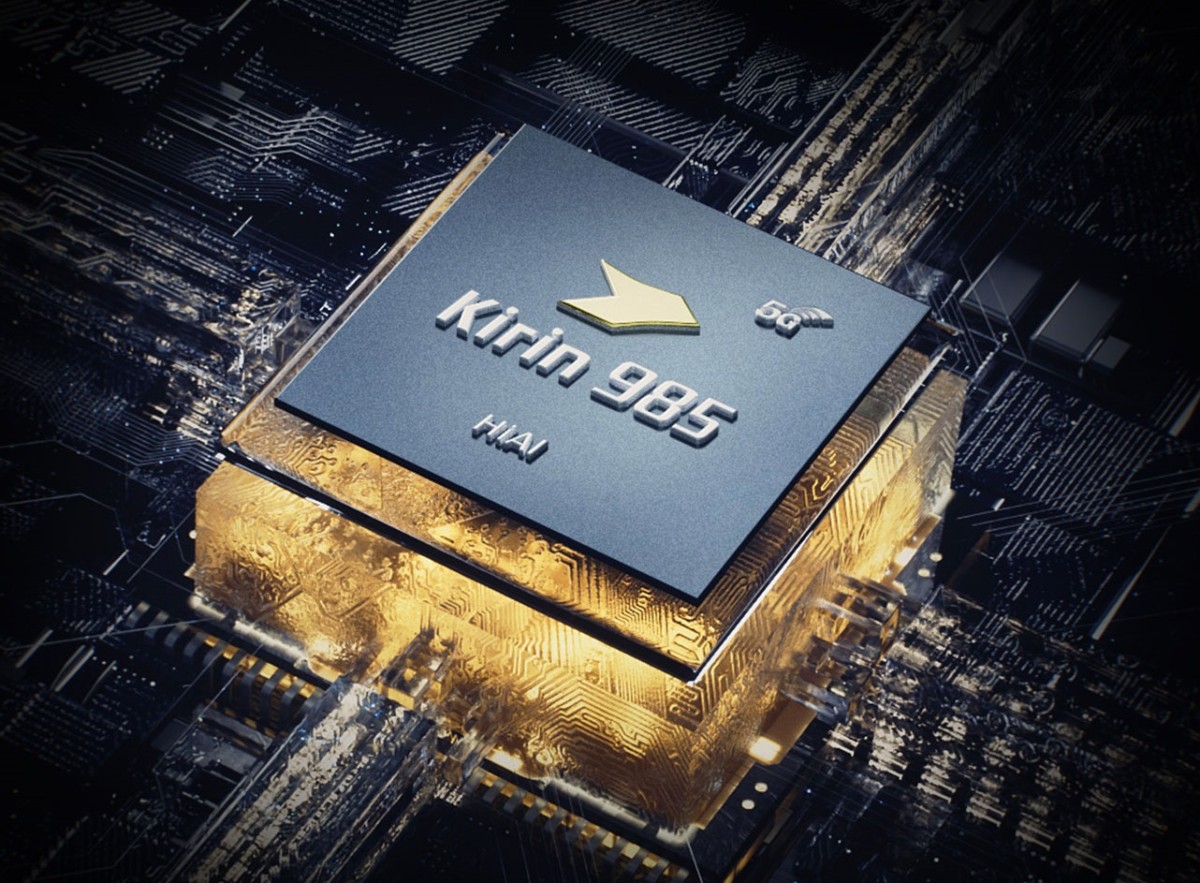 Honor 30 Pro，there is a slightly larger screen, is covered with a 6.57-inch AMOLED panel. with a definition of 2340 x 1080 pixels, but still Oled technology. In the left corner, Honor has integrated a dual 32-megapixel / 8-megapixel front photosensor with a large punch.

Unsurprisingly, it is powered by the Kirin 990 5G compatible SoC, the same chipset of the P40 and Mate 30,  with 8GB RAM, and up to 256GB of internal storage. Autonomy is entrusted to a 4000 mAh battery compatible with 40W fast charging. In addition, it is compatible with WiFi6. 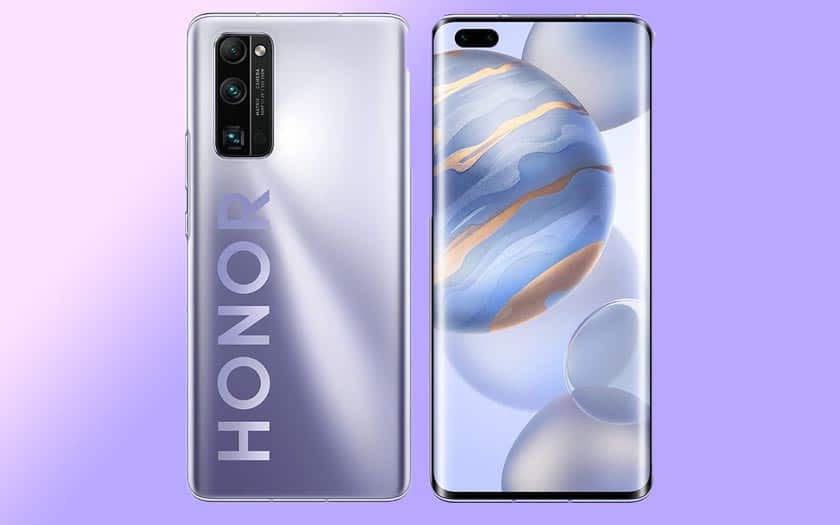 The 30 Pro + takes all the features of the Honor 30, but with some improvements. For example, its screen is not limited to 60 Hz but can go up to a refresh rate of 90 Hz. In addition, 40 W wired fast charging, it is compatible with 27 W wireless charging as well as with reverse wireless charging. All three smartphones have a 4,000 mAh battery.

It is also regarding the photo that we will see the main disparities between the three phones. 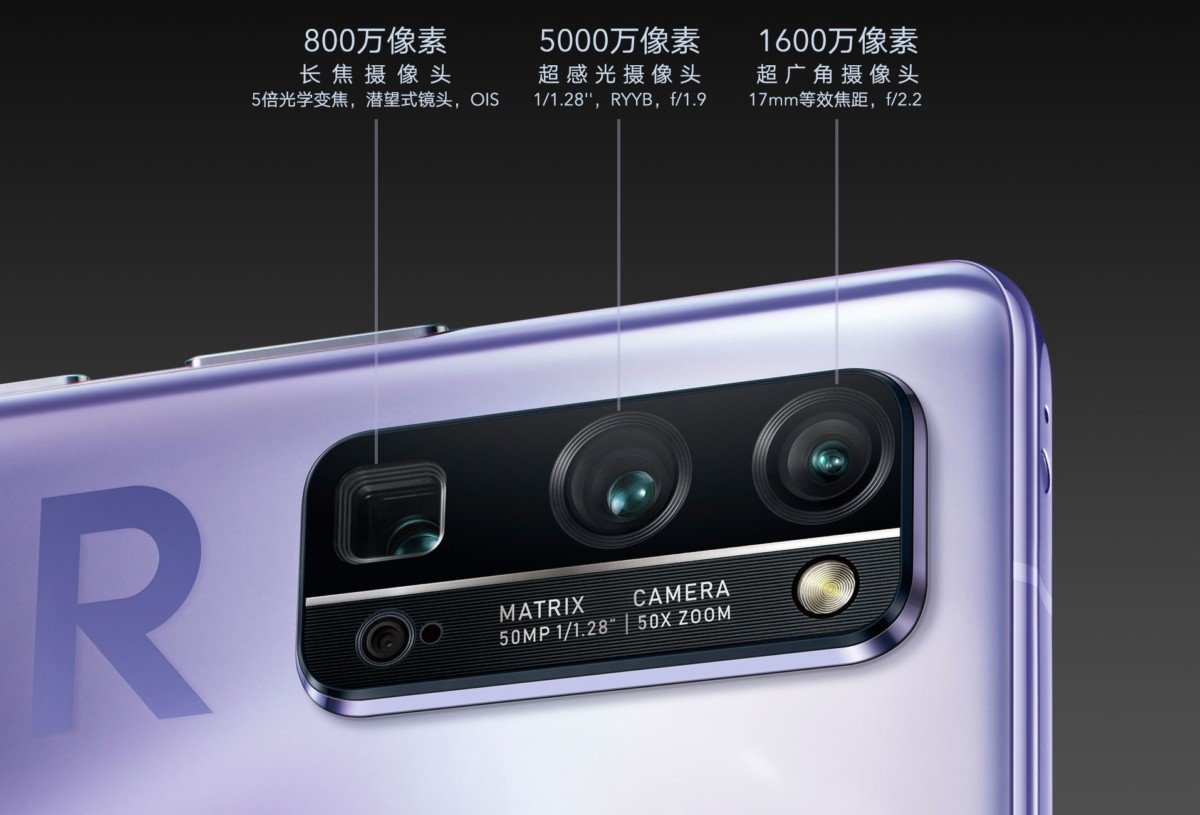 Finally, the Honor 30 Pro + is almost like the 30 Pro. Even more premium, the smartphone is doing well thanks to the camera composed of a main module of 50MP, the Sony IMX700 which already equips the three Huawei P40. The Honor 30 Pro + received a score of 125 from DxOMark, 3 points below the Huawei P40 Pro. He moves to second place in the ranking dedicated to the best photo phones.

Obviously, the final prices in Europe are likely to vary by several tens of euros depending on the taxes.

What do you think of them? We wait for your opinion about the Phones in the comments.