The Honor ViewPad 6 has just been formalized in Asia. This new tablet relies on a high-end technical data sheet with 5G and Wi-Fi 6 compatibility. Honor brand’s owner Huawei had launched MatePad Pro 5G in November last year that was claimed to be the first tablet in the world with 5G connectivity, the Honor V6 wears the crown as the first tablet to feature support for 5G connectivity and WiFi 6. 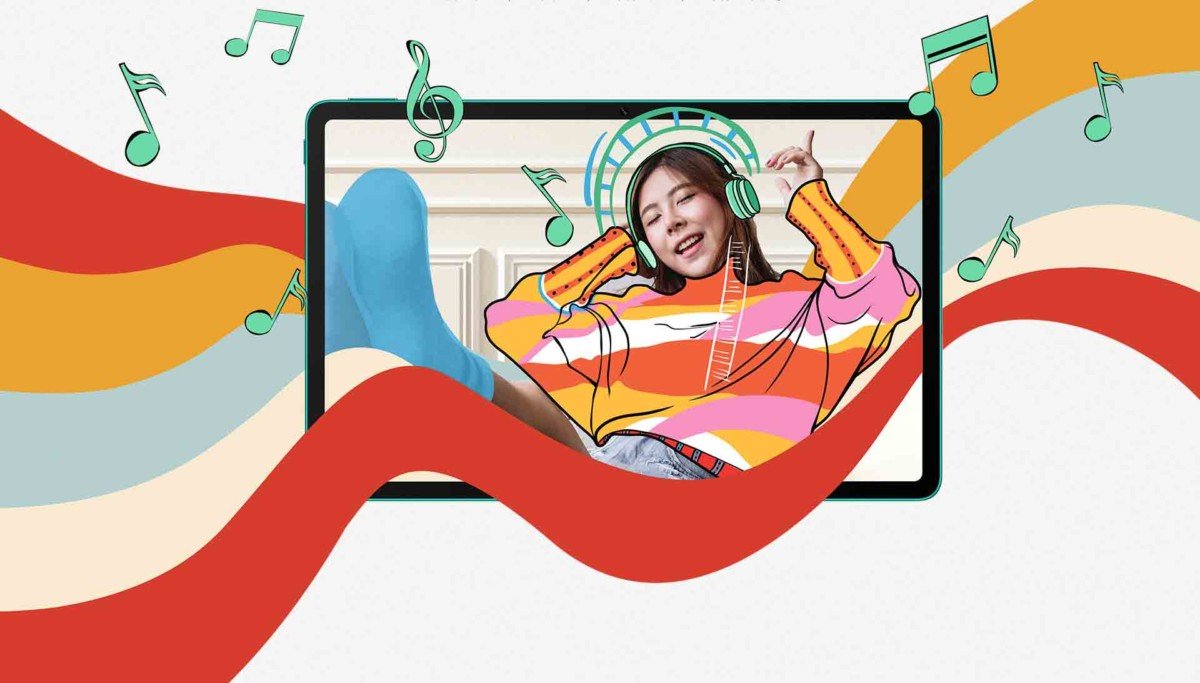 Here is the new Honor V6. A high-end tablet freshly officialized in China. Let’s take a closer look at the datasheet for this product, which will be released internationally in the coming weeks.

The Honor V6 has dimensions of 154.9 x 245.2 x 7.8 mm and a weight of 480 grams on the scale. On the front, the formula is quite classic: the screen is surrounded by four black borders of the same width. The front photosensor is therefore not housed in a bubble. On the back, the tablet looks like a smartphone with its rather large rectangular photo module. 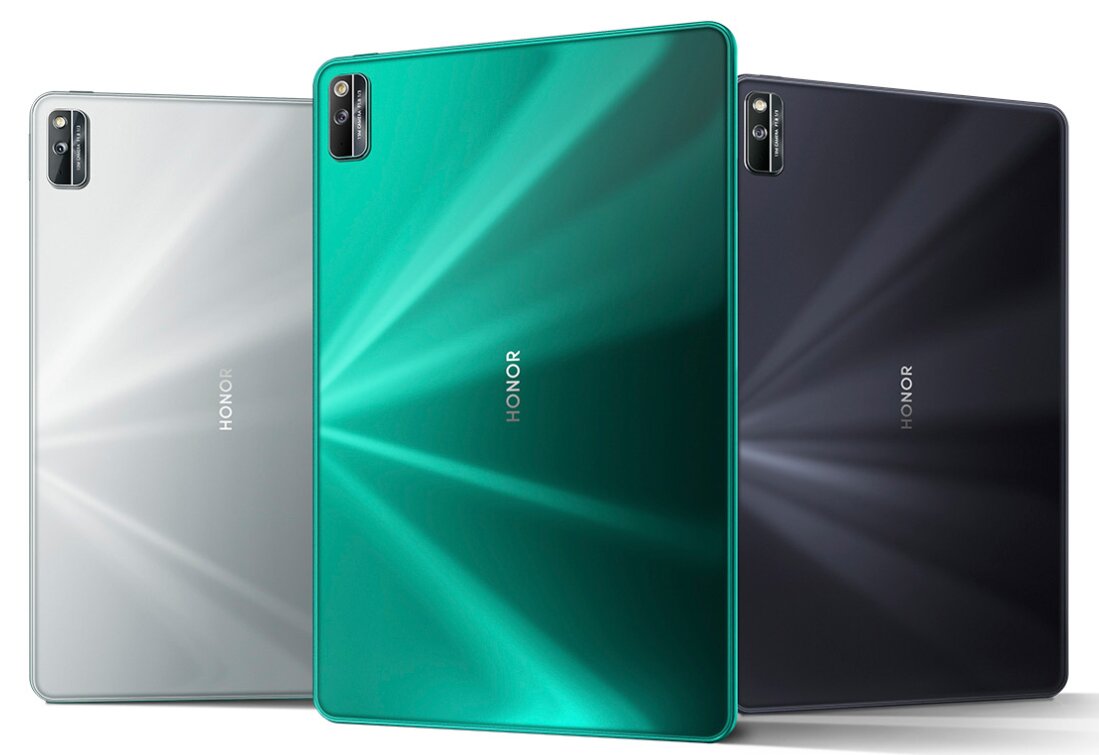 The Honor V6 packs a huge 10.4-inch fullscreen display with 2K resolution and 84% screen to body ratio. The rear design of the tablet is said to have been inspired by nature’s Tindal effect. It comes in three color schemes namely; Wizard of OZ, Titanium Sky Silver, and Magic Night Black. The new slate comes with a Magic Pencil offering 4096 pressure levels. 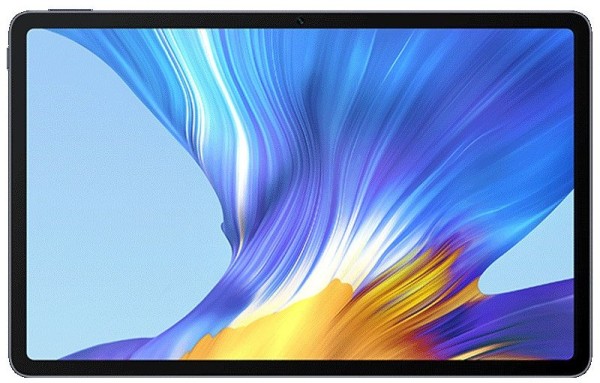 We are dealing here with a screen diagonal of 10.4 inches with an IPS LCD display and a definition of 2000 x 1200 pixels (resolution of 225 PPI). The V6 also puts on a big power with a Kirin 985 5G chip which, as its name suggests, makes the Honor tablet compatible with the new generation network. You can also count on Wi-Fi 6 support. 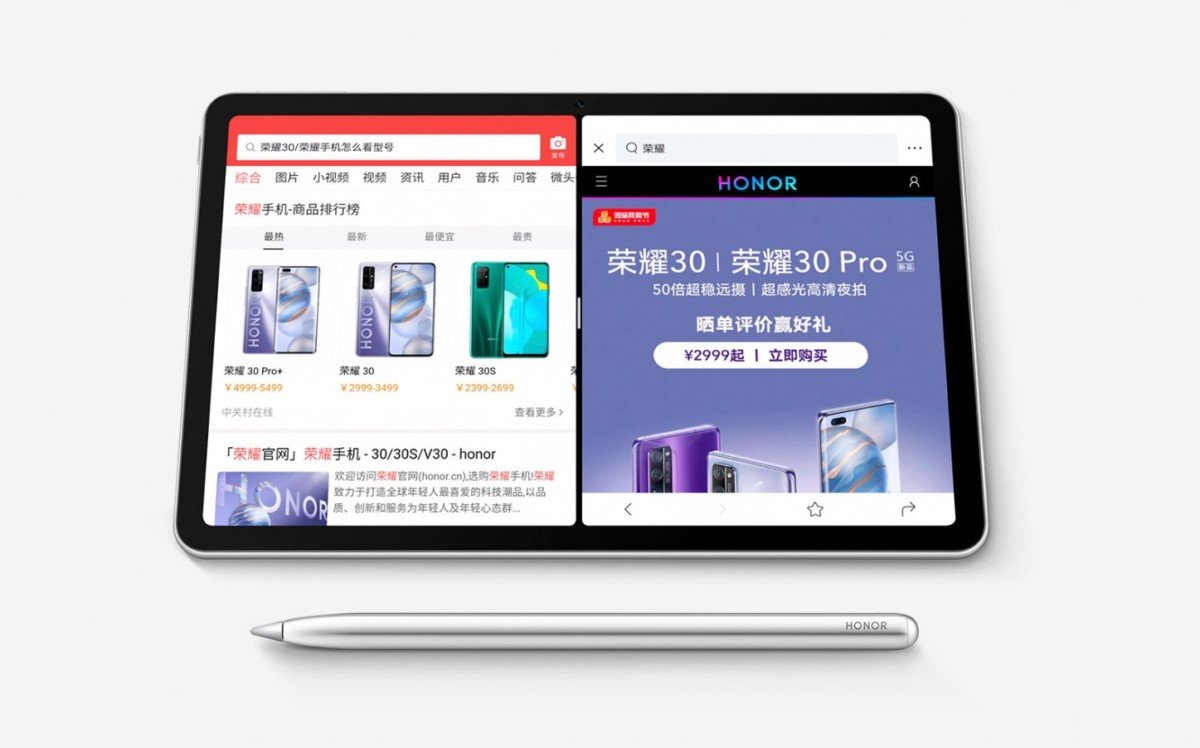 It also has 160MHz bandwidth and dynamic narrow-bandwidth technology. The downloads faster and is stable through walls. Its equally features the newly upgraded Huawei self-developed Histen 6.1 3D sound effect and four large-amplitude speakers. In addition, there is a massive 7250mAh battery on board which can be charged via a USB-C port. The device features support for 22.5W super fast charging. 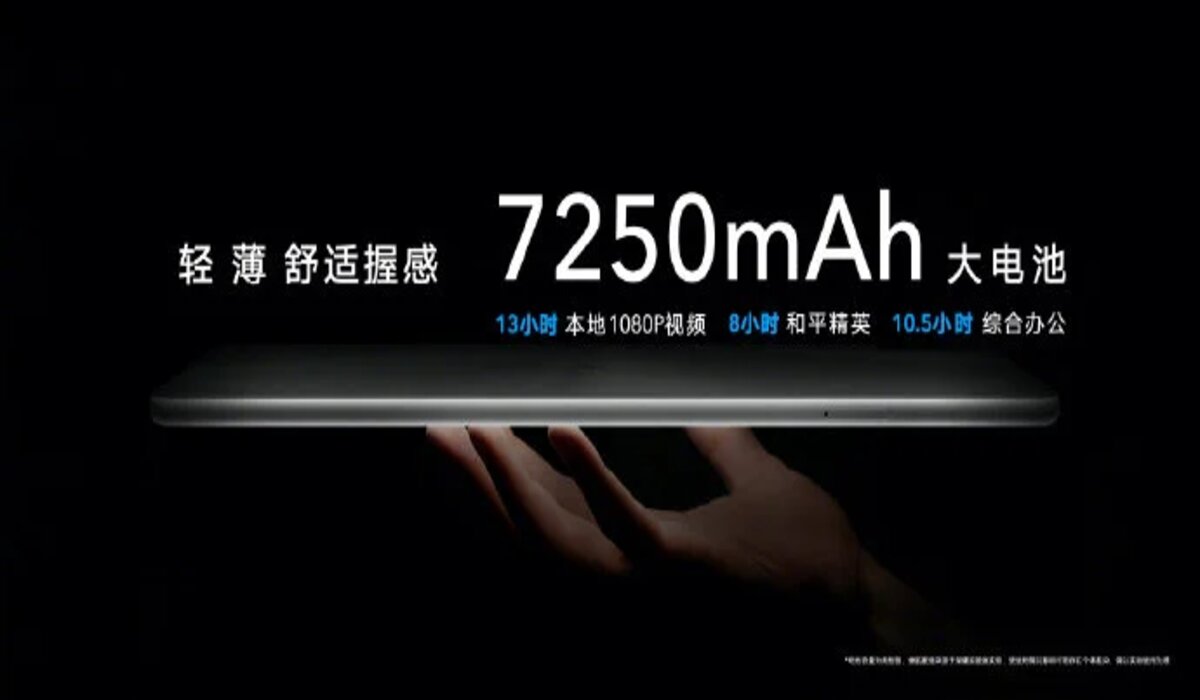 The SoC is associated with 6 GB of RAM and a storage space of 64 or 128 GB expandable via a microSD card. For the audio part, Honor promises “exceptional HD stereo quality”. The tablet runs on the Magic UI 3 interface. It is actually a near-perfect copy of Huawei’s EMUI. The system is therefore based on Android, but does not take advantage of Google services because of the American embargo on the Chinese group. 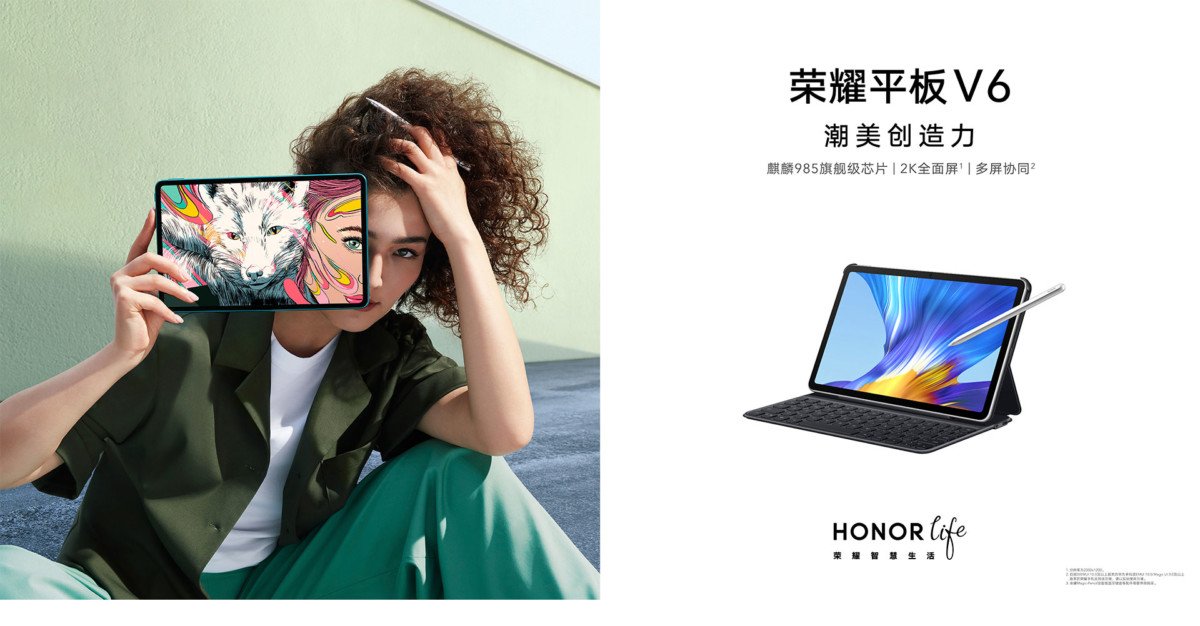 The stylus is dubbed Magic Pencil and can be used for fine art drawing. Honor even shared a picture drawn by an artist on the V6 tablet. The slate also comes with a Bluetooth mechanical keyboard. 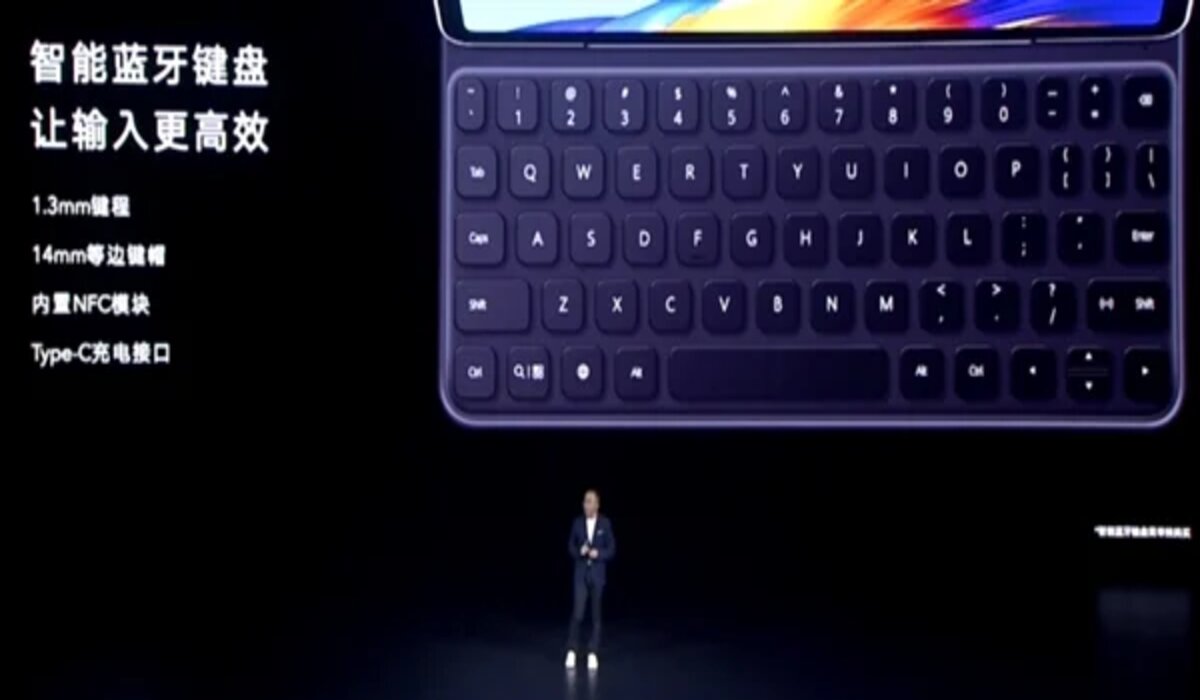 As for the camera aspect, the tablet has a 13-megapixel f/1.8 camera embedded at the rear with an LED flash. On the front, it has an 8-megapixel f/2.0 camera for selfies. 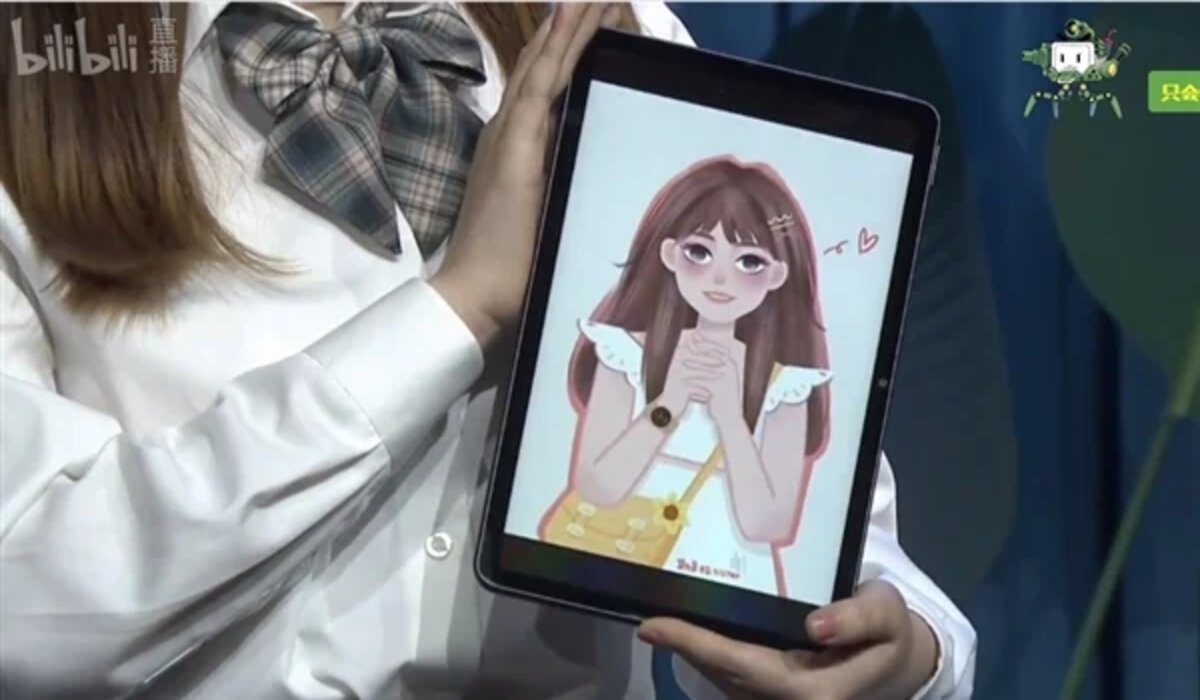 The price of Honor V6 in China will be announced on June 13. In other markets, the new tablet will be become available by next month. Also, the product will be called Honor Pad V6 in Russia, and Honor View Pad 6 in the rest of the markets. Its color options include Emerald Green, Titanium Silver, and Midnight Black.