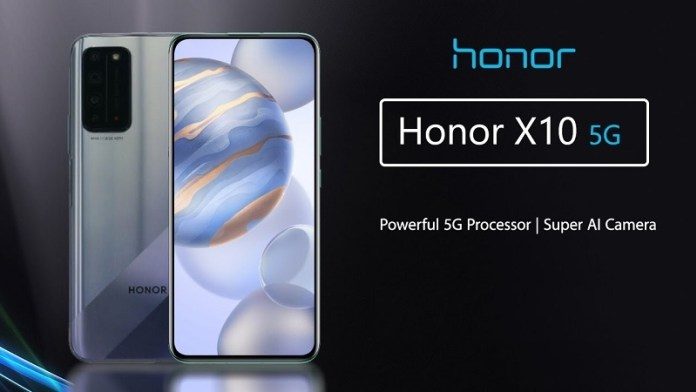 The Honor X10 will be officially announced on May 20 according to a leak. In addition to this presentation date, we will check now the main characteristics of the smartphone. The announcement also mentions that the X10 will support 5G networks.

The Honor X10 5G should logically succeed in the Honor 9X, Honor 8X even if the position of the smartphone on the market is not yet very clear.

However, is that it will be officially presented on May 20. The Chinese telecoms certification body, the smartphone has indeed passed through TENAA, and many details have leaked. In addition to the announcement date, we now have some data regarding its technical datasheet. 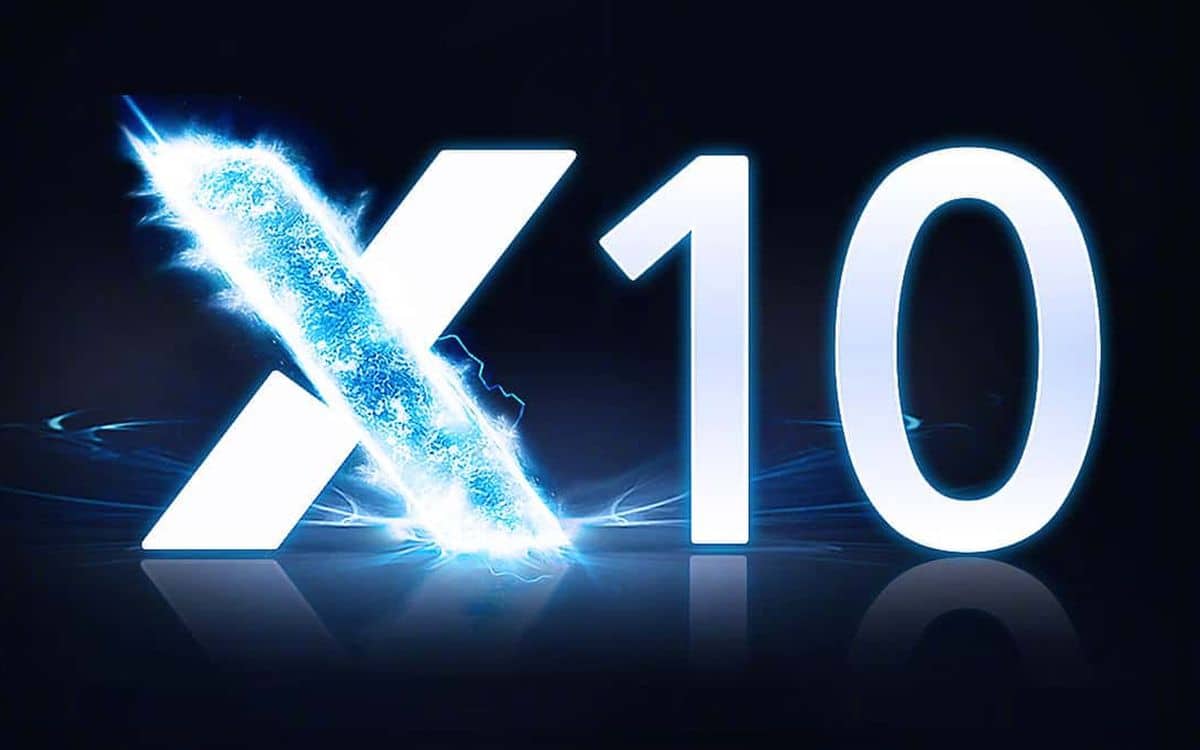 The Honor X10 would be a mid-range smartphone from the Chinese brand, therefore, be affordable, just like its predecessor. According to the TENAA sheet, it would be equipped with a 6.63-inch IPS screen with a definition of 2400 x 1080 pixels. Inside, a Kirin 820 processor, SoC designed by Huawei’s parent company. It would also be 5G compatible. Its battery would have a capacity of 4200 mAh. 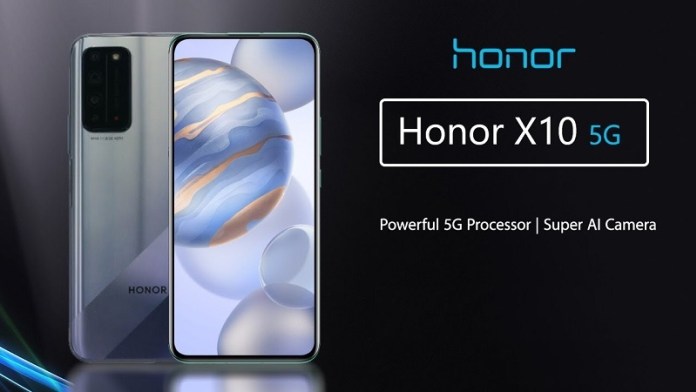 After all, the sample photos show that an Honor X10 can already be used as a good quality camera, even under difficult conditions. With the small renaming of the series, Huawei is also opting for 5G reception in the affordable midrange for the first time, the Honor mobile phone will also offer 5G reception based on the Kirin 820, which is now also possible in some camps in the Himalayas. On the official Weibo website of Honor, you can also see some pictures of the Honor 30 Pro +, which was also part of the expedition and brings a little more dynamism. 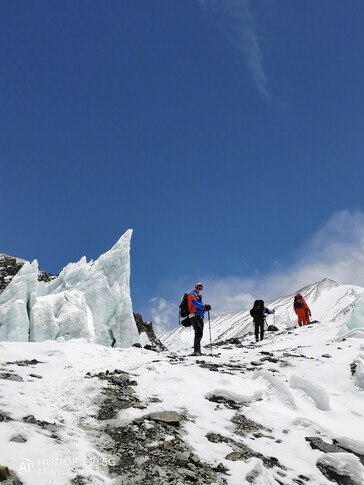 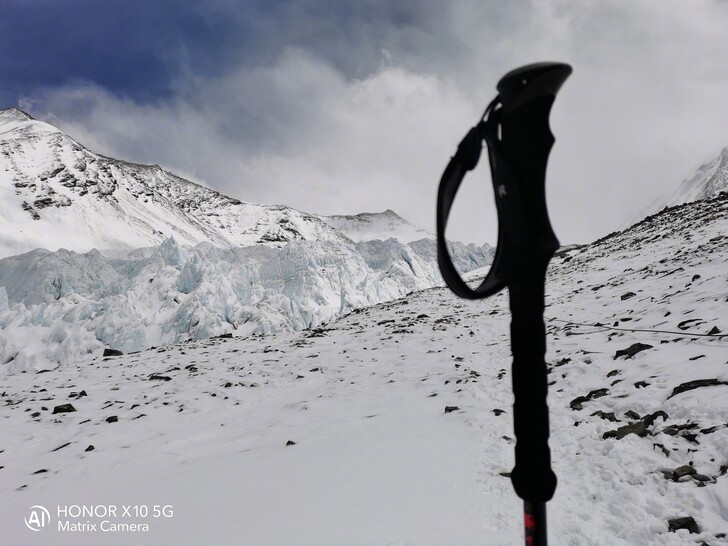 On the software side, the smartphone will run on Android 10, with an EMUI 10 overlay designed by Huawei. The US embargo on Huawei also including Honor, Google’s services will not be present. It will be necessary to make a cross on the Play Store and other usual applications. This was already the case with the Honor 9C, 9A, and 9S introduced in April.

But, the X10 will be presented in ten days now and could appeal to those looking for a high-performance smartphone at a reasonable price.

Anyway, Huawei still offers a backup solution, since the Huawei Mobile Services software suite seeks to compensate for this loss. The Chinese company is also very confident in this sequel, saying that it will bury Google’s services.

Other details, the fingerprint sensor would be located on the edge of the smartphone (while it was on the back on the 9X) and the back would have a camera composed of four sensors. Its dimensions, according to the technical sheet, would be 163.7 x 76.5 x 8.8 mm.

Could this product interest you? Do not hesitate to tell us in the comments.

MacBook Pro: induction charging and very thin edges would be on...

WatchOS 6 Review: Should I Upgrade my Apple Watch to WatchOS... 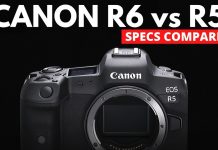 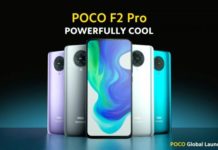 Xiaomi Poco F2 Pro formalized: a flagship for less than 541...