Achraf Grini
SaveSavedRemoved 0
Huawei took advantage of its major conference in China to lift the veil on its new flagship, the MateBook X. 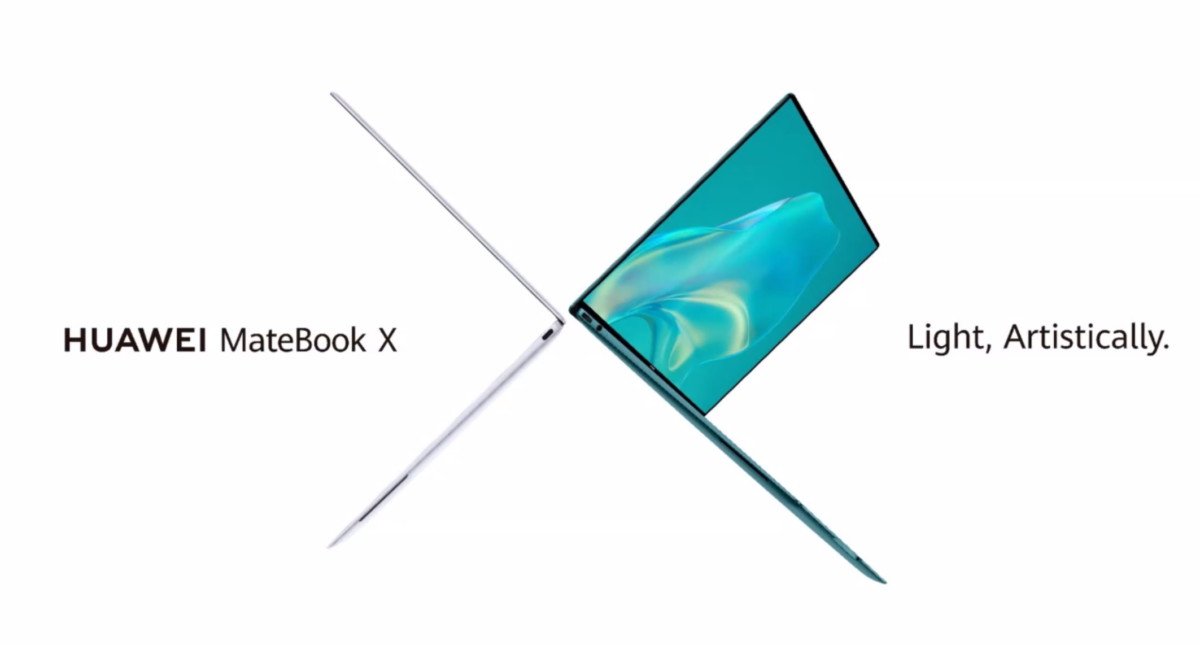 Huawei’s laptop lineup is growing! We knew the excellent MateBook D 2020, or the MateBook X Pro 2020, but now the Huawei Matebook X arrives as an intermediary.

To design its machines, Huawei seems to be reusing all the know-how used so far for the brand’s smartphones. We think, for example, of the integration of a borderless screen with 90% of the space occupied by the screen. This entire surface is made entirely of glass, with no metal borders, to reinforce the impression of a borderless touchscreen. 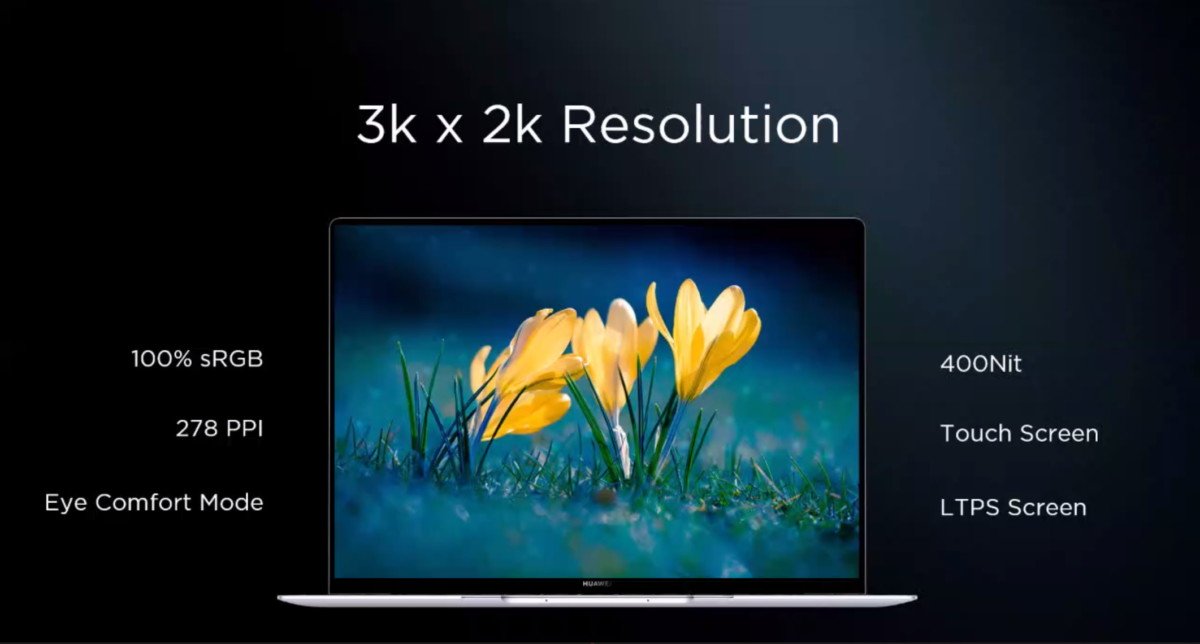 With a diagonal of 13 inches, this LTPS panel offers a definition of 3000 x 2000 pixels, which is a 3:2 ratio quite practical for professionals, with 100% coverage of the RGB space.

It is also the first portable PC of the brand to benefit from Wi-Fi 6. And while we are talking about wireless connection, Huawei has finally reviewed the operation of Huawei Share, its synchronization system with other devices. the ecosystem, smartphone in mind, which until now has gone through an unsightly sticker attached next to the keyboard. Now synchronization is done through the touchpad in a much more elegant way. 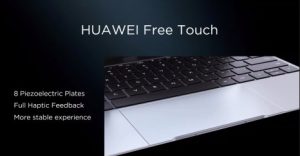 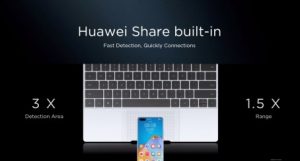 This new trackpad is fully tactile thanks to a new system based on vibrations (thanks to piezoelectric motors) to give the user a tactile feedback. 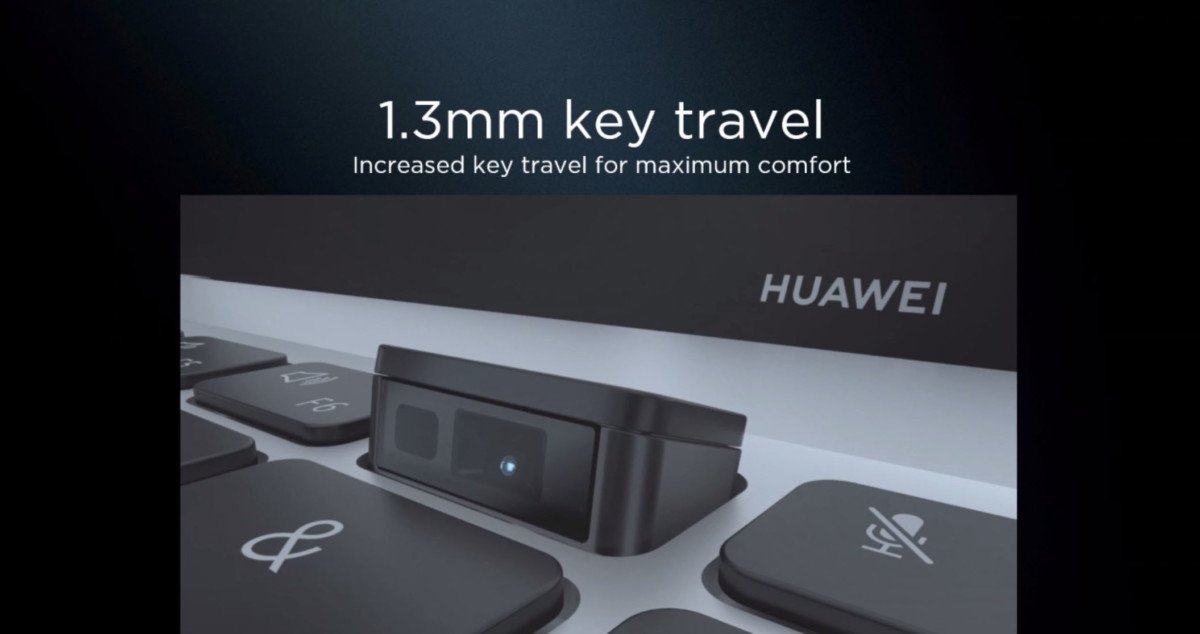 The camera is still located in the keyboard, allowing it to be hidden if necessary, and it will be necessary to see if Huawei has managed to improve its quality. The angle of view should be unflattering for your nostrils. 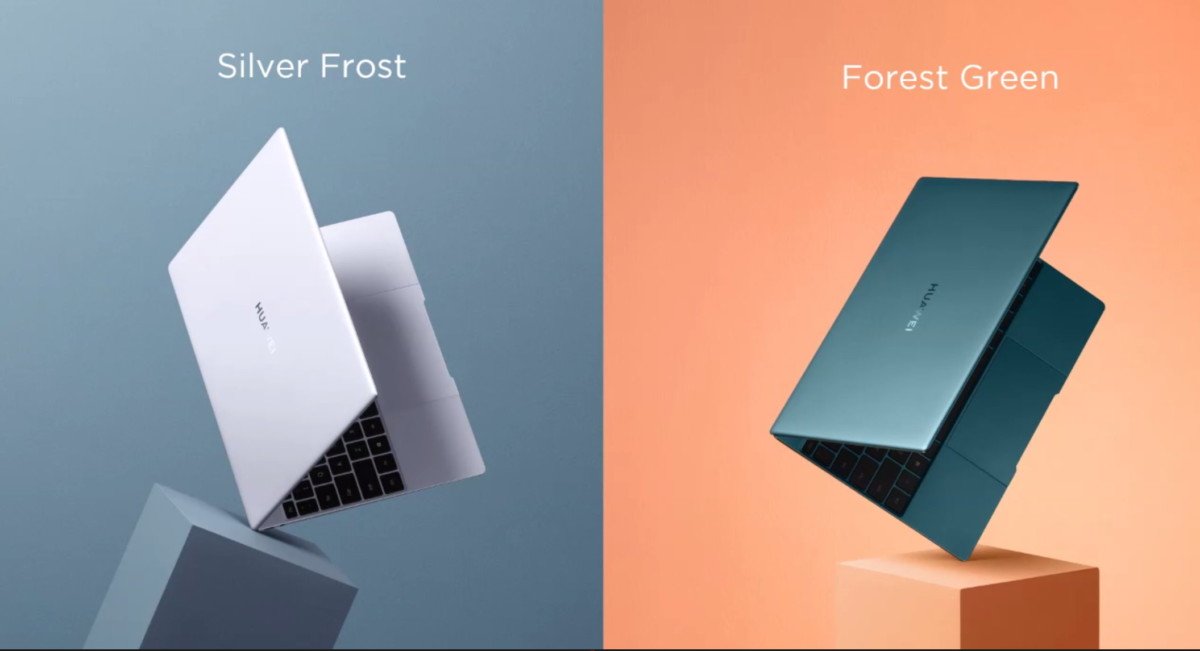 We do not yet know the price or the release date of the MateBook X, but Huawei has been able to confirm that the machine will be available to everyone.

MateBook 14 Already Has The Right To A Refresh :

Huawei launched the MateBook 14 2020 in August, but the brand is already announcing a small refresh for this machine in China. We keep the 2160 x 1440 pixel 100% RGB screen from the previous model, but the processor upgrades to an AMD Ryzen 4000H (up to Ryzen 7 4800H). The cooling system has been revised to accompany this processor. 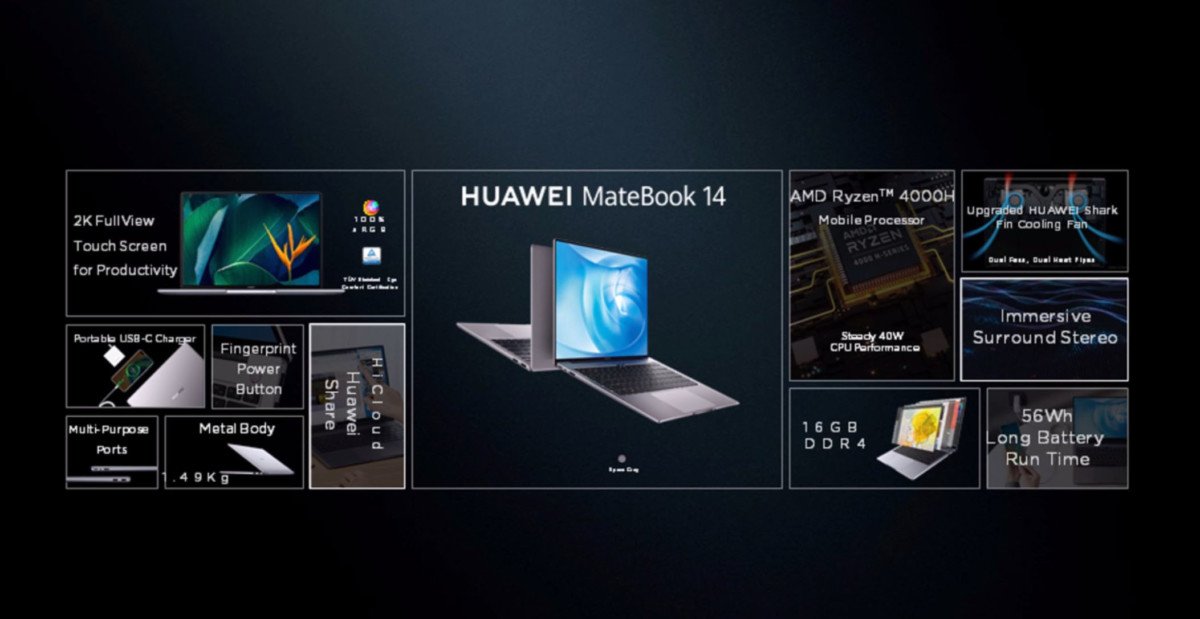 In terms of new features, we can also mention a small upgrade of the connections. We will now have two USB 3.2 ports on the right and a USB-C port with an HDMI port and the headphone jack on the left.

It remains to be seen when this PC will be offered, when its eldest has just arrived here, and at what price.

We will add all information as soon as we get it

Android 11: Oppo on a war footing with ColorOS 11

We use cookies to ensure that we give you the best experience on our website. If you continue to use this site we will assume that you are happy with it. Privacy policyOkNo
You can revoke your consent any time using the Revoke consent button.Revoke consent