iOS 14, iPadOS 14 and WatchOS 7 are available, how do I download them?

Achraf Grini
SaveSavedRemoved 0
iOS 14, iPadOS 14, and WatchOS are now available for download. Thanks to these three updates, your Apple-branded devices are full of new features. We will explain how to install the updates as soon as possible. 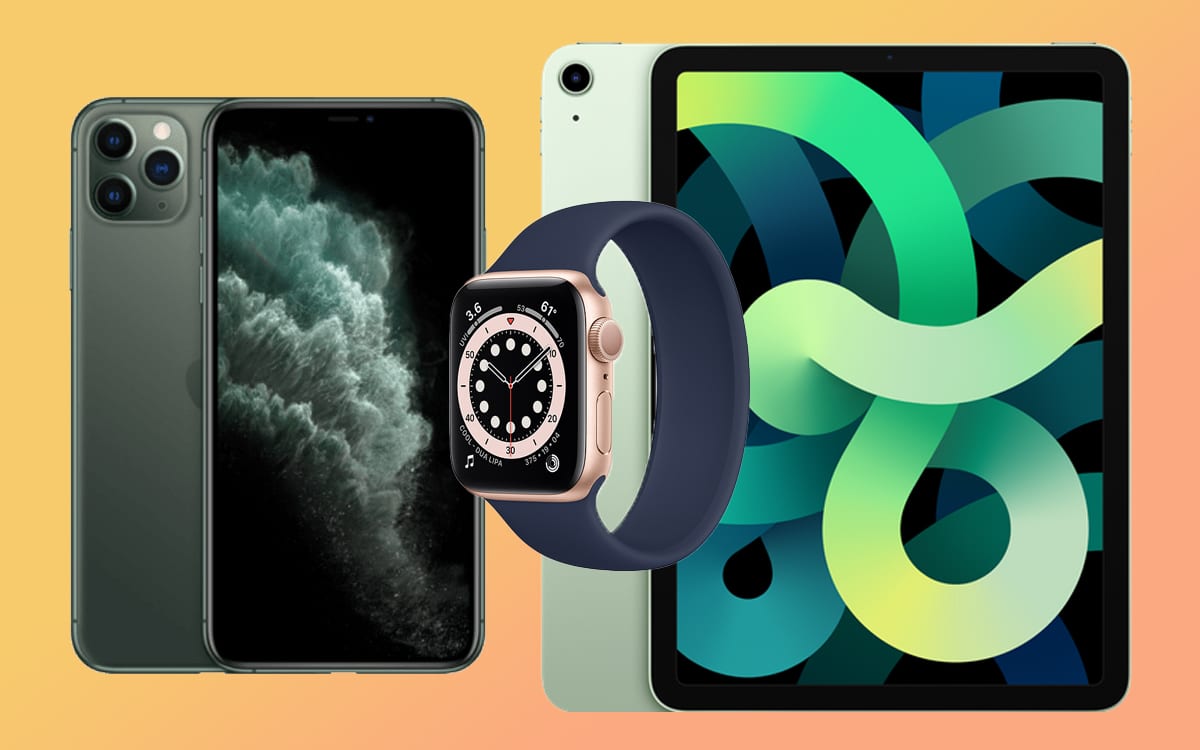 During a keynote, Apple announced the arrival of the final stable versions of the iOS 14, iPadOS 14 and WatchOS 7 updates. Firmwares are deployed during the day of September 16, 2020 on all compatible terminals.

How to install iOS 14 on your iPhone?

Before embarking on installing the iOS 14 update, we advise you to make sure that your iPhone has at least 50% battery. For safety, we invite you to connect your terminal to a power source.

How to install iPadOS 14 on your iPad?

All iPad Pro released, all iPad Air since the second generation, iPad 5,6 and 7 and iPad Mini 4 and 5 are compatible with the iPadOS 14 update. To install the firmware, just follow the same manipulation as for iOS 14:
Again, we recommend that you start installing the update when your tablet still has at least 50+ battery life.

How to install WatchOS 7 on your Apple Watch?

All Apple Watch released since Series 3 are compatible with WatchOS 7. For now, only Apple Watch Series 0, Series 1 and Series 2 are officially obsolete. Here’s how to install the update on your smartwatch:

We recommend that you put your Apple Watch on its charging cradle while installing the update. When restarting, the connected watch will run on Watch OS 7, the latest version of the OS.

Apple will deploy updates from these servers later today. As always, the firmware is first offered on terminals already equipped with a beta version. Have you already been able to install the update? We await your testimony in the comments below.

One UI 3.0: here are the new features of Android 11 at Samsung