iPhone 12 and 12 Pro: release date, design, power, everything we know

Achraf Grini
SaveSavedRemoved 0
The iPhone 12 and iPhone 12 Pro are starting to make people talk about them. Here is everything we know about the next flagships made by Apple. 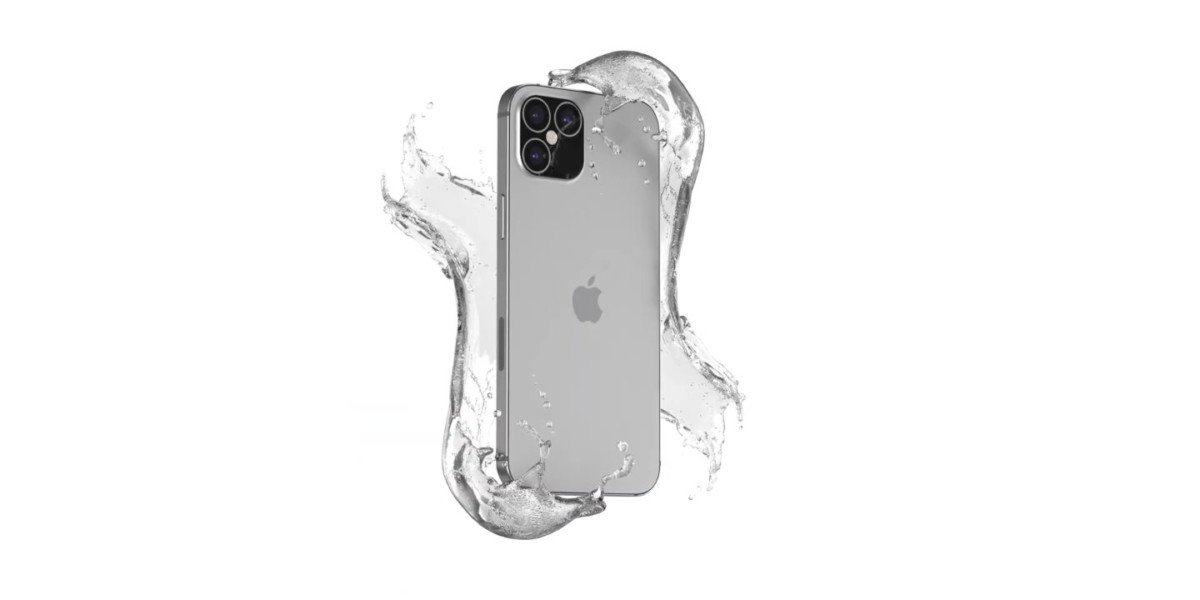 Like every year, Apple is preparing a new generation of iPhone for the end of the year. In 2020, we should therefore see the release of the iPhone 12 range to replace the iPhone 11 and 11 Pro of 2019. 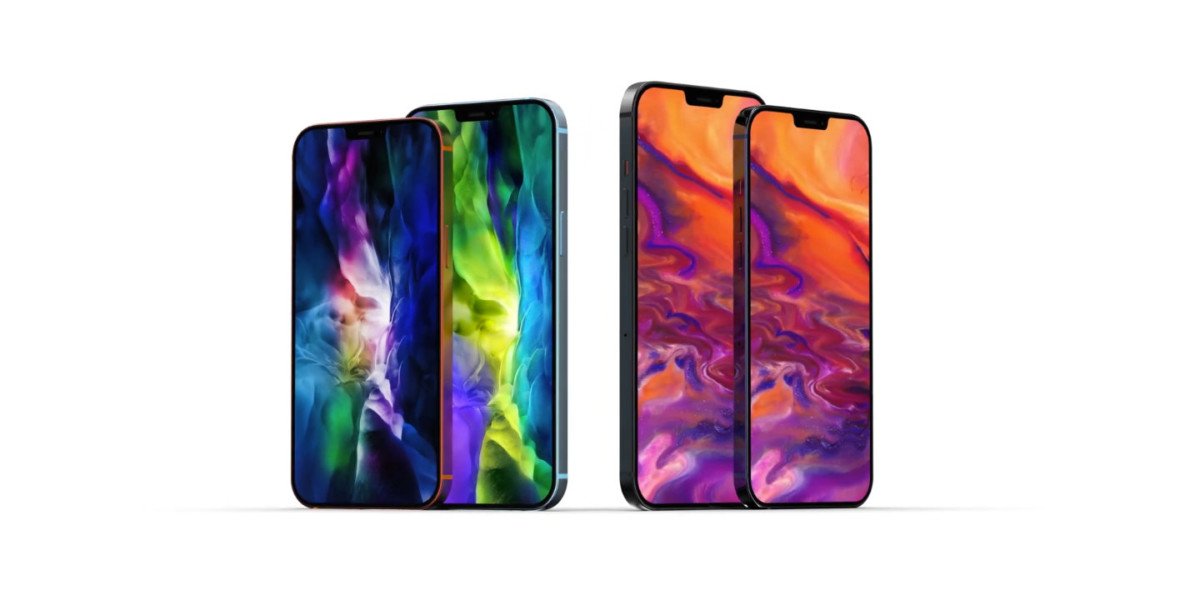 Here’s a quick look at the new iPhone lineup for 2020: 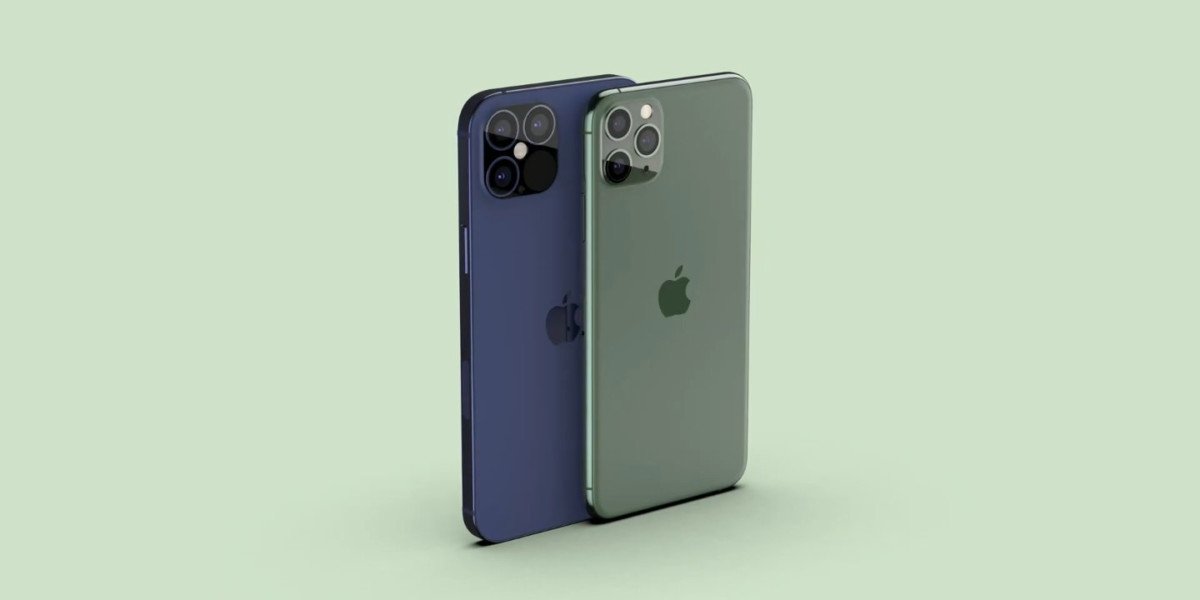 We owe this statement first to Ming-Chi Kuo in September 2019, but also to Bloomberg sources and finally to those of Max Weinbach. It is to the latter that we owe the first images of the design from the CAD drawings of the phone.
No, iPhone 12 should have a Lightning port, but no USB-C port. 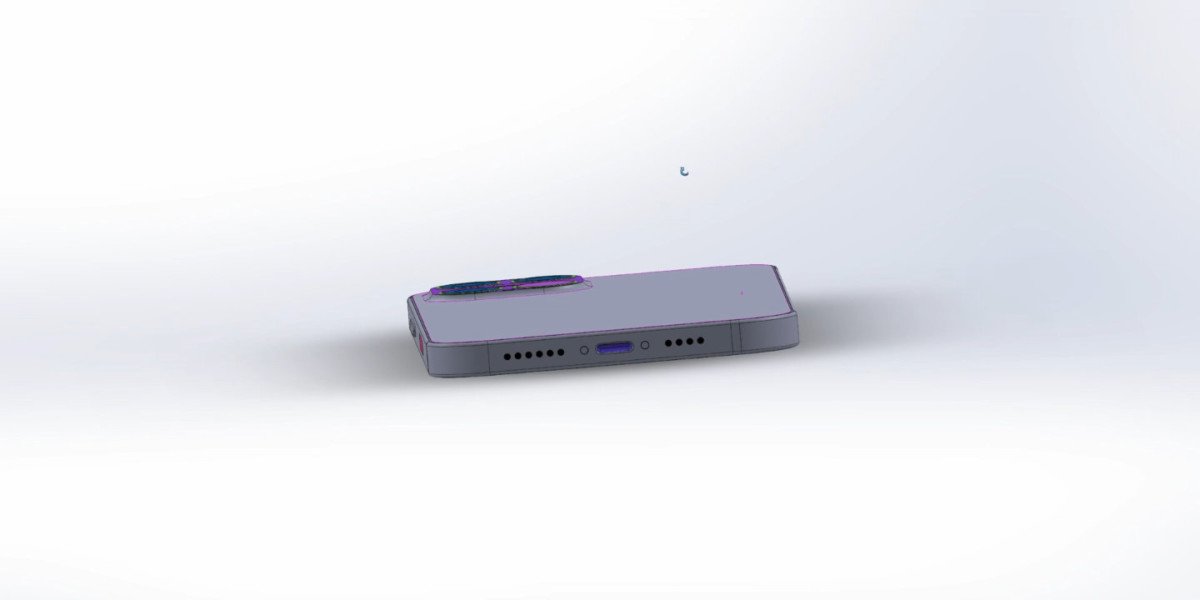 According to Ming-Chi Kuo, it will be until 2021 for Apple to abandon its Lightning connector, without replacing it.

On the other hand, Apple may no longer include a charger and headphones in the box. Only the Lightning cable would still be offered with the phone. In France, however, providing a hands-free kit with a smartphone is mandatory.

Yes, the iPhone 12 display should continue to feature a notch to accommodate the sensors needed for Face ID. 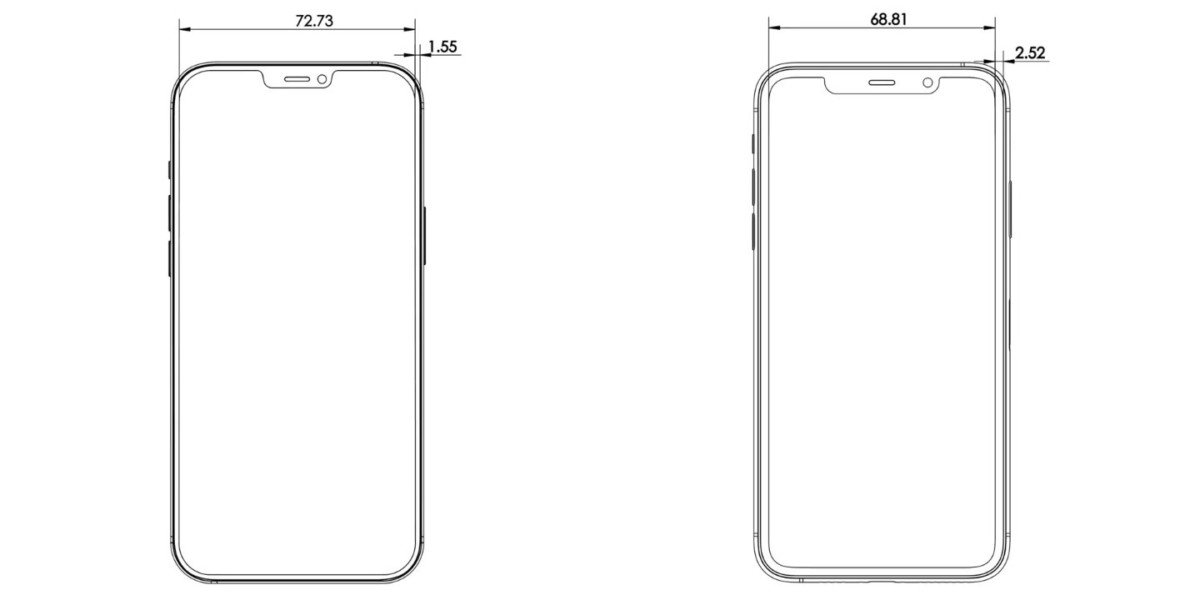 However, for the first time since the 2017 iPhone X, the notch would be narrower, and therefore more discreet. Note that some are betting on a return of the Touch ID fingerprint reader, but this time placed behind the screen. It’s an interesting lead, but one to consider with a grain of salt.

The big trend in the Android smartphone market is 90Hz or higher displays. This is something Apple already offers on its iPad Pro with 120Hz displays that allow for a much smoother display of the interface. 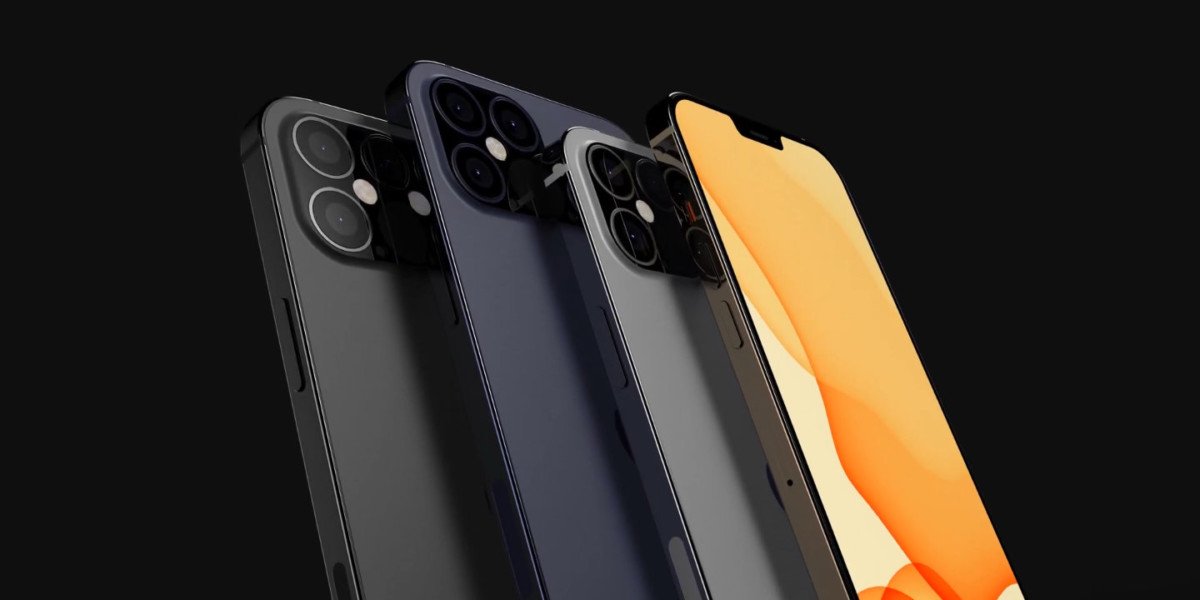 According to several sources, it is with the iPhone 12 Pro and the iPhone 12 Pro Max that Apple should upgrade to a 120 Hz screen on its phones with the same Pro Motion technology as on the iPads. This should also allow the brand to continue to demarcate between its Pro models and its more accessible models. Indeed, the iPhone 12 should also be entitled to an OLED display this year, but only at 60 Hz.

Apple would therefore reserve the LCD only for the iPhone SE. To source, Apple would still trust Samsung, but would like to add LG to its list of suppliers in an effort to compete in the display market, and lower the price of this crucial component. 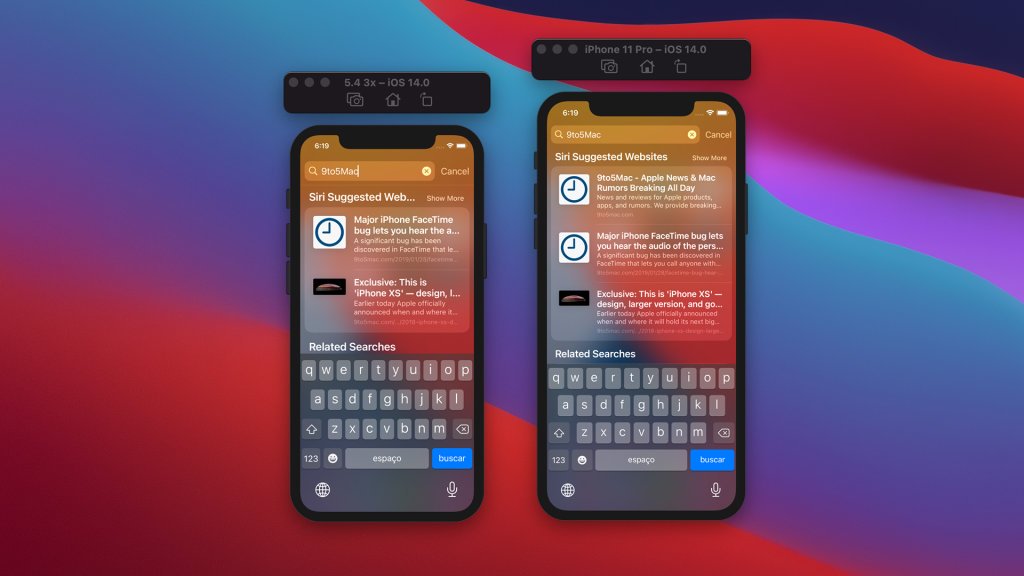 The new generation of phones will also come with a new processor. The Apple A13 SoC should logically give way to an Apple A14 Bionic chip, the production of which would still be the responsibility of TSMC.

The new chip would benefit from an etching fineness in 5 nm, which allows a 15% jump in performance compared to the 7 nm process currently used. The iPhone 12 Pro and 12 Pro Max should be allowed 6 GB of RAM, while the other two models would be limited to 4 GB.

Yes, all 4 iPhone 12 models would be 5G compatible. Be careful, they should only handle 5G SUB-6, not millimeter bands.

For the first time in several years, Apple would use Qualcomm for the iPhone modem. This should allow it to offer more performance compared to the Intel models used in Europe until then. 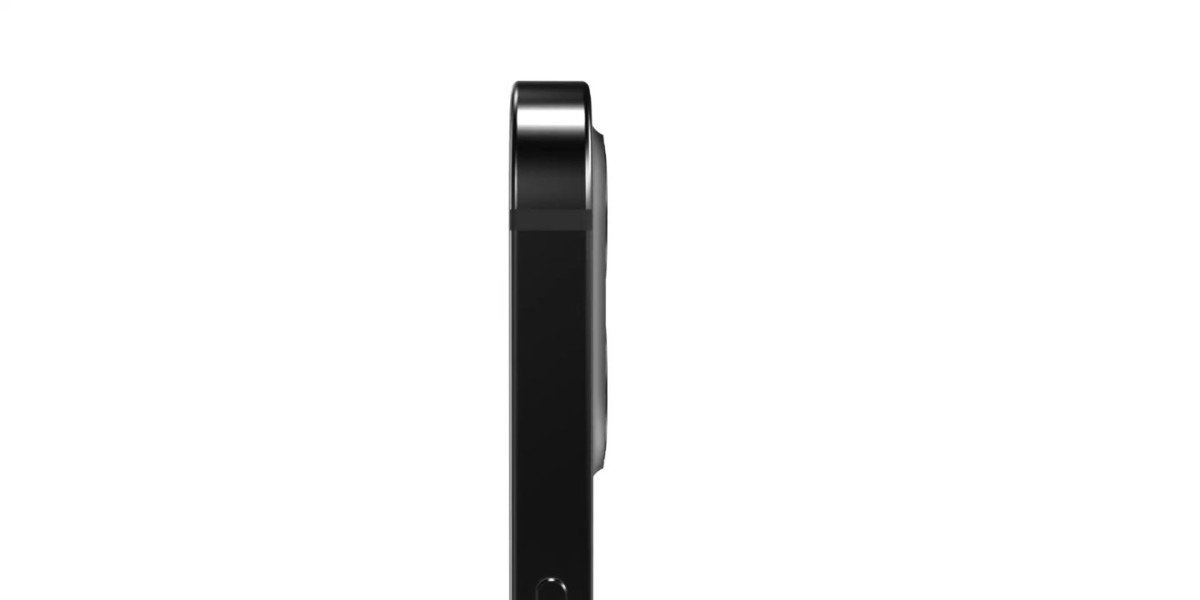 On the other hand, Apple would not have been convinced by the 5G antennas offered by Qualcomm and therefore would have designed its own antennas in-house. The antenna bands are said to be wider and more visible on the iPhone 12 than on the iPhone 11.

The Lidar Camera Makes Its Arrival :

Apple has integrated a Lidar sensor into the iPad Pro 2020. It allows the photo module to better manage depths and understand its 3D environment up to 20 meters away. 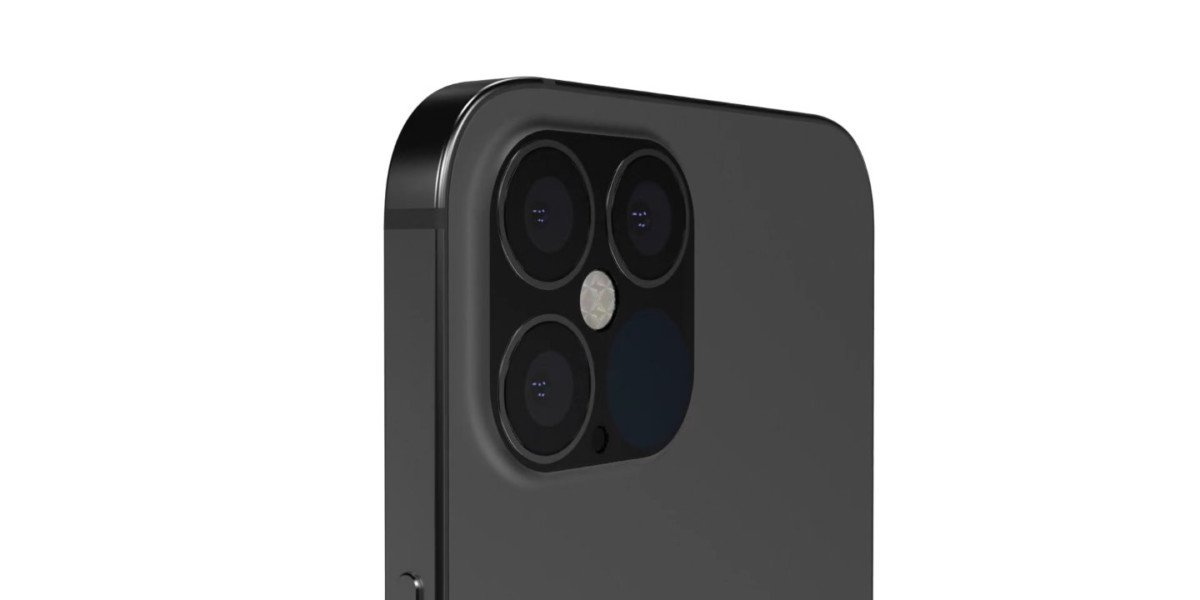 This new sensor should also make its arrival on the iPhone 12 Pro and iPhone 12 Pro Max. This information comes from an iOS 14 leak and is therefore intended to be fairly reliable.

The iPhone 12 and iPhone 12 Max should continue to incorporate the same pair of two photo sensors (wide-angle and ultra-wide-angle) as the iPhone 11.

When Does The IPhone 12 Come Out?

Like every year, Apple is expected to unveil its new iPhone lineup in September. The date for the iPhone 12 conference is reportedly scheduled for September 8-15, 2020.

Regarding the commercial release of the devices, a delay due to the coronavirus pandemic has been mentioned, but other sources still suggest a launch on time. Qualcomm, which is due to supply the 5G modem for the iPhone, has told its investors that its results may be lower than normal due to a delay at one of its customers. We can imagine that this “launch of a high-end 5G flagship smartphone” could concern the iPhone.

That would mean the iPhone 12 wouldn’t be released in September, but later. Another supplier, Broadcom has also warned its investors about the delay of a major smartphone. Even Apple has indicated that the release should take place “a few weeks later” than usual.

We are therefore betting more on a release at the end of October 2020.

What Will The Price Of The IPhone 12 ?

If we follow the price of the previous generation, the iPhone 12 should sell about 800-900 dollars, while it will cost more than 1300 dollars for the iPhone 12 Pro.

However, the switch to 5G could allow Apple to justify a further increase in the price of its phones. It may also be necessary to purchase accessories separately, such as the charger in particular.

Deebot Ozmo 920: a robot vacuum that has everything great, except the price