Warning: Use of undefined constant TDC_PATH_LEGACY - assumed 'TDC_PATH_LEGACY' (this will throw an Error in a future version of PHP) in /home/atoyjmcd/hugtechs.com/wp-content/plugins/td-composer/td-composer.php on line 107
 iPhone SE (2020): High Cost-Performance "Apple Patchwork" | HugTechs

When Apple finished the iPhone 11, it had spare parts left. As Monsieur does not throw anything, he decided to do something with it. This assembly is the iPhone SE; his name already is a whole program. Sold for less than 500 euros, this iPhone SE does not offer any notable novelty, but a patchwork of components and already proven technologies. 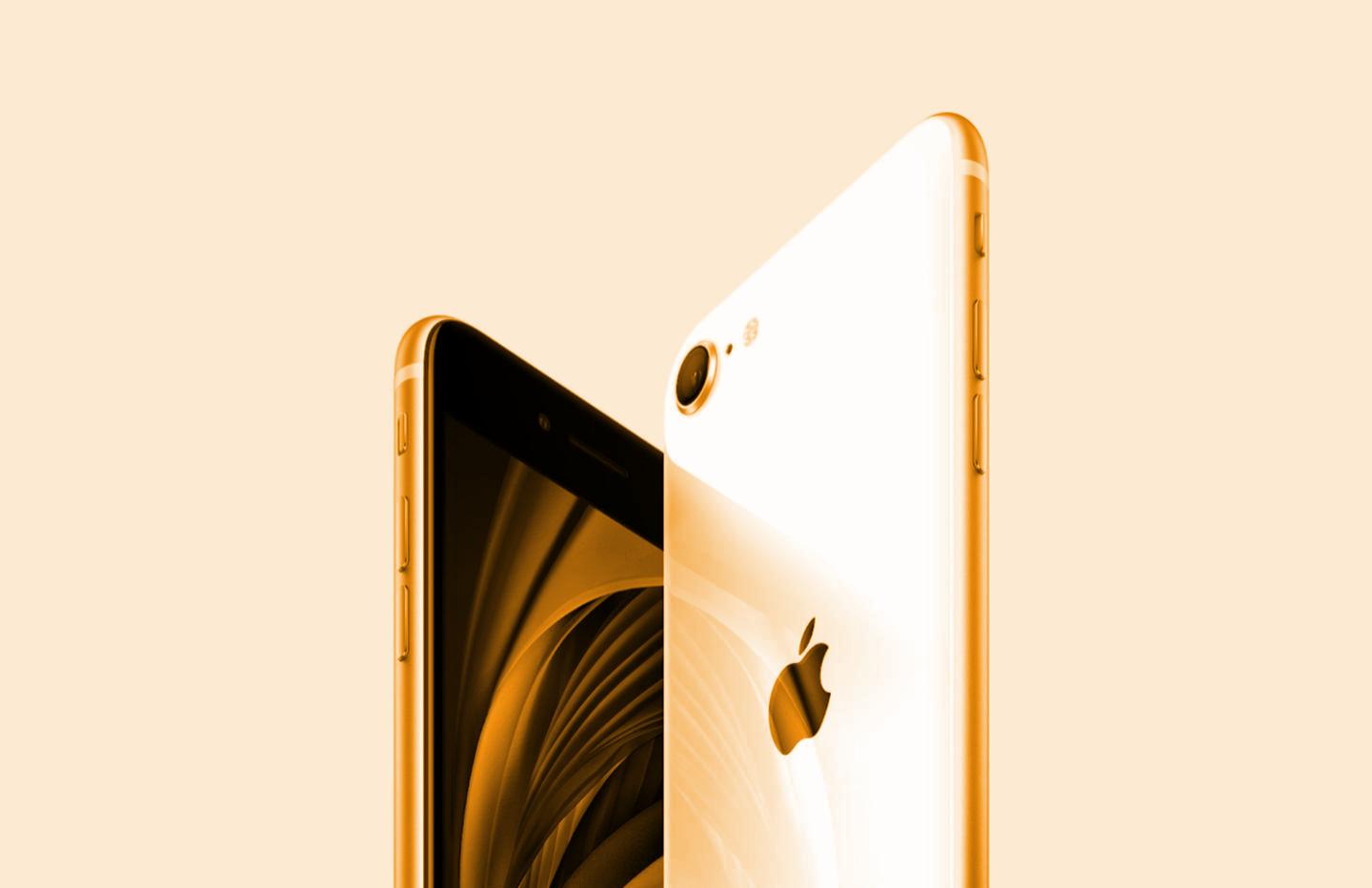 Apple has finally announced the return of the iPhone SE with a new (but old) design that looks like the iPhone 8. The phone has a compact 4.7-inch screen and features Apple’s A13 SoC – the same as that of the iPhone 11 and the iPhone 11 Pro introduced at the end of 2019. One of its main characteristics is its relatively low price, it is sold from 489 euros which indicates with the latest announcements from Xiaomi ( Mi 10 and Mi 10 Pro ) and OnePlus 8 and 8 Pro.

When we look at the characteristics of the iPhone SE 2020 edition, we find very few compromises on the part of Apple. It is powerful, with the latest Apple A13 which is one of the most powerful, if not the most powerful SoC on the market in mid-2020. 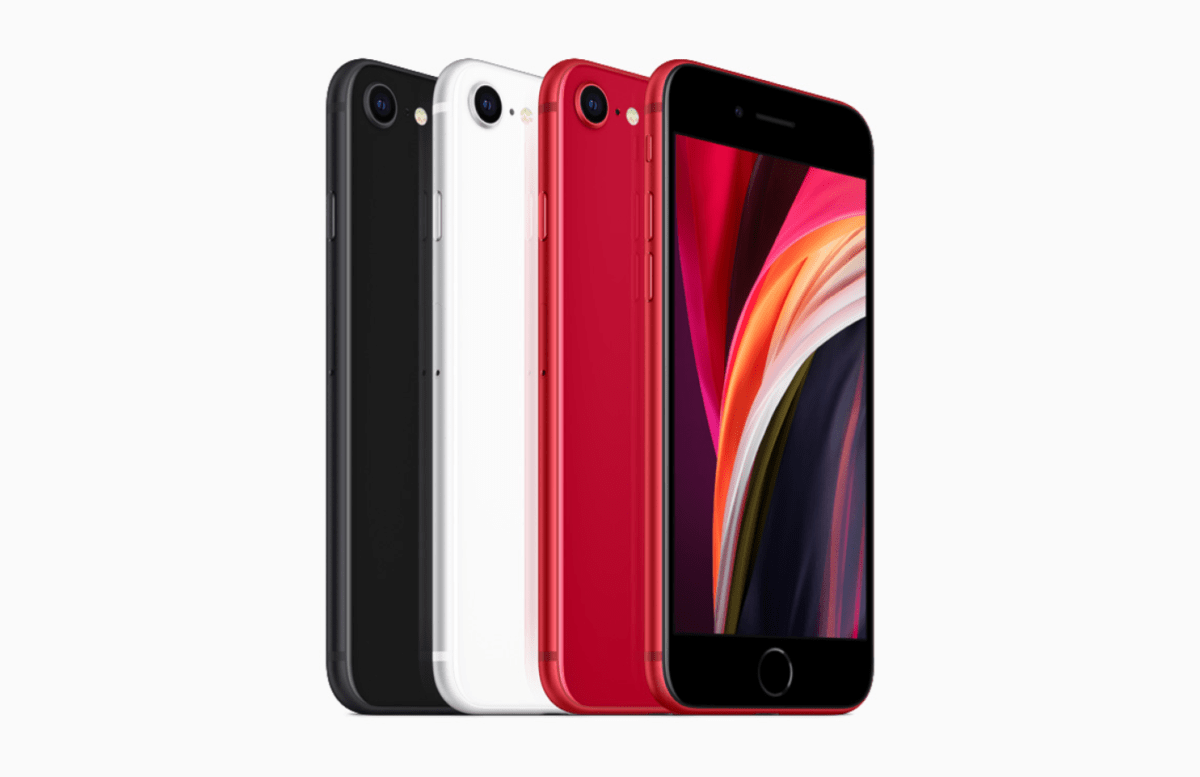 The main difference with the iPhone 8 is the integration of Apple’s A13 Bionic chip, which is the latest currently offered for the iPhone range (pending the new iPhone 2020 certainly presented in the fall of 2020). It’s one of the fastest processor and GPU combinations currently available on smartphones, and it also emphasizes machine learning, with Apple’s neural engine, a chip used to power some functionality photo processing. This chip allows, among other things, to access virtual reality functions (with apps and games that use ARKit ), which is a subject that is valued by Apple ( the latest iPad Pro integrates a Lidar outright).

IPHONE SE: WHERE ARE THE CONCESSIONS?

But where are Apple’s concessions? Because there are, especially at these prices for a phone that complements a range of products already available: the iPhone Xr, still on sale, is available from 709 euros.

First compression which goes hand in hand with its main characteristic: the screen is relatively small. 4.7 inches diagonal, it is truly one of the smallest diagonal sizes available in 2020. This allows the SE 2020 to display a compact smartphone label, which is a characteristic sought by many users. However, even if the screen seems a good screen that supports Apple’s True Tone function in passing (the color temperature changes on the fly according to your environment), it is a screen with wide borders which uses a panel in IPS LCD technology and in HD definition (1334 × 750 pixels). The maximum brightness exposed by Apple remains good (625 nits), however， the contrast is only 1400: 1. It’s not a bad value in itself, but this IPS LCD screen is not as good as the OLED screens of the iPhone 11 Pro.

The Touch ID sensor is back // Source: Apple

Unlike all iPhone sold in 2020, the SE offers Touch ID via a home button as an authentication method rather than Face ID, because this phone does not have TrueDepth sensors on the front. You will have to use the traditional fingerprint sensor, which has not been integrated into the screen unlike what is now a common practice among Android manufacturers.

This iPhone SE is also much less autonomous than the other iPhone: the autonomy is similar to that of the iPhone 8, according to Apple. Since this is a sought-after characteristic, we will have to be vigilant. Autonomy is likely to be correct, without being harmful.

And then there is the rear camera: this is where high-end iPhones have a significant advantage. The iPhone SE has a single 12-megapixel wide-angle camera with f / 1.8 aperture. It is also capable of recording 4K videos at 60 frames per second, or 30 frames per second with Apple’s extended dynamic range function, which is similar to HDR. It also supports QuickTake, a feature introduced by Apple for iPhone last year that lets you hold your finger on the shutter to take a short video, then release it to finish capturing the video. This single-camera does not offer the versatility of the ultra-wide-angle or the telephoto camera (2x), but it offers many very useful functions. 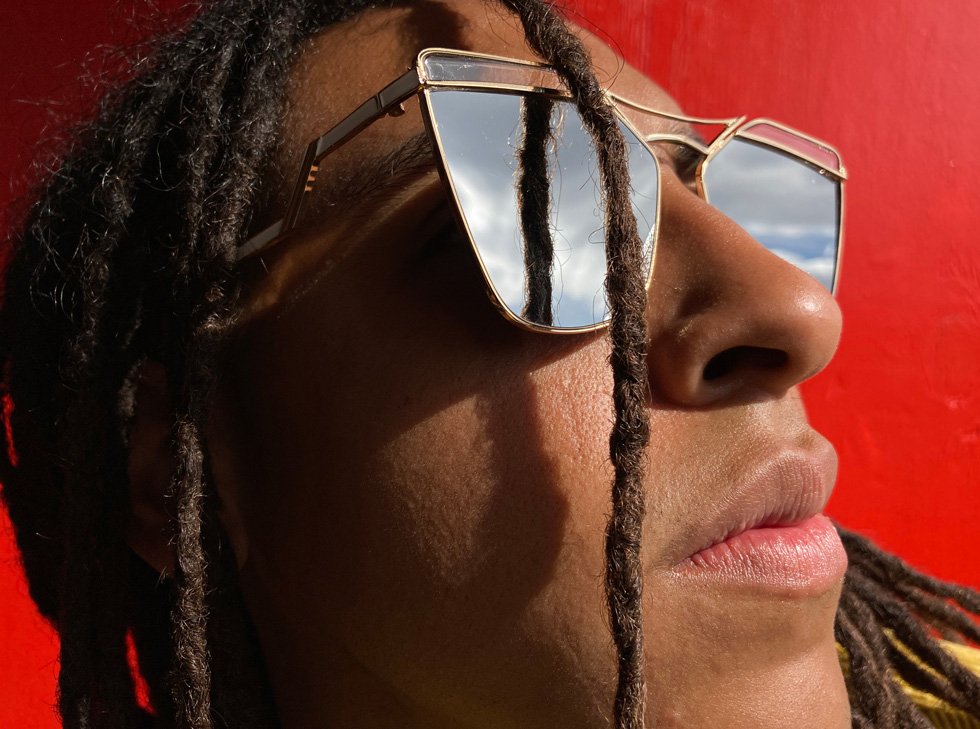 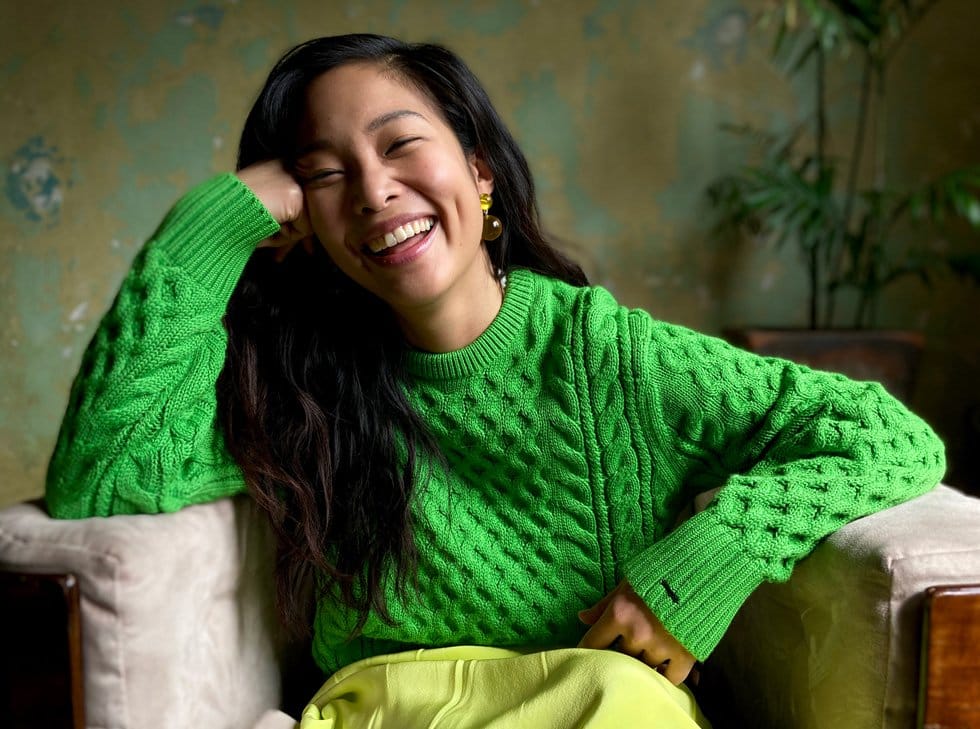 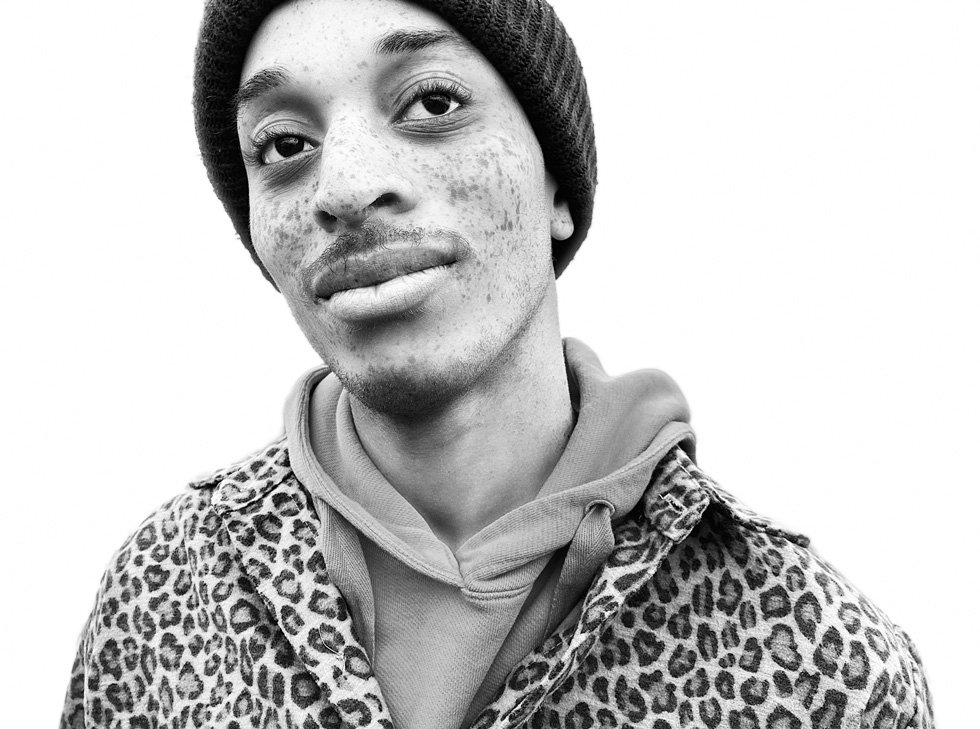 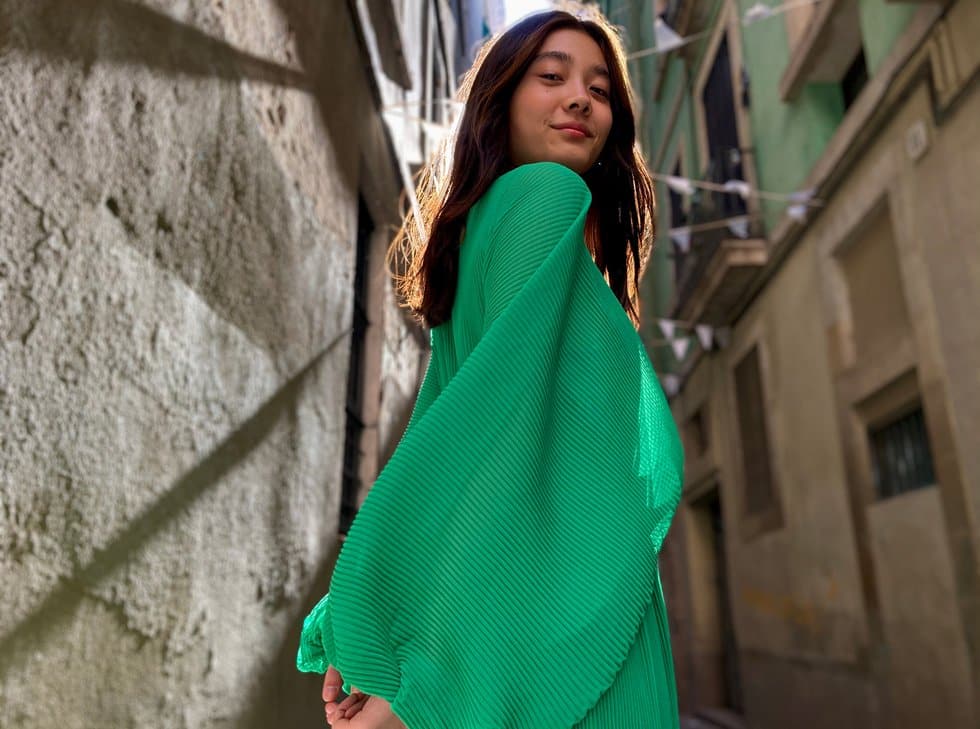 However, where Apple is strong is that this single camera is supported by the Apple A13. It is not a simple ARM processor, this Apple chip also allows real-time optimization of photos via the integrated image signal processor (ISP) and the neural engine. The iPhone SE  supports portrait mode, depth control，and Smart HDR. As can be seen in the pictures posted by Apple, it is not necessarily a bad camera … it even seems to be a good camera.

Finally, note that for 489 euros, it’s 64 GB of internal storage without any possibility of extending it (by going through the cloud). It’s stingy on the part of Apple in 2020, 64 GB of storage, it’s very light. Again, this is a concession to go below the 500 euro mark.

Honestly, if I had been told that it was a 2017 smartphone, its appearance would make the claim almost plausible. By analyzing all of its features, we notice that this iPhone SE 2020 does not offer any new features and no new components.

Easily nicknamed “Apple patchwork”, this iPhone SE is an assembly of spare parts and already proven technologies: between the Apple A13 and the Touch ID, the 12-megapixel camera or this 4.7 inch IPS LCD screen in HD definition.

The OPPO Ace 2: the Fastest Wireless Charging on the Market (All Information)