Achraf Grini
SaveSavedRemoved 0
The Lenovo Smart Display, which includes Google Assistant and Chromecast, won all the votes in our testing. Via Buy on Google, you can even get it at a lower cost: only 70 dollars for the 8-inch version. 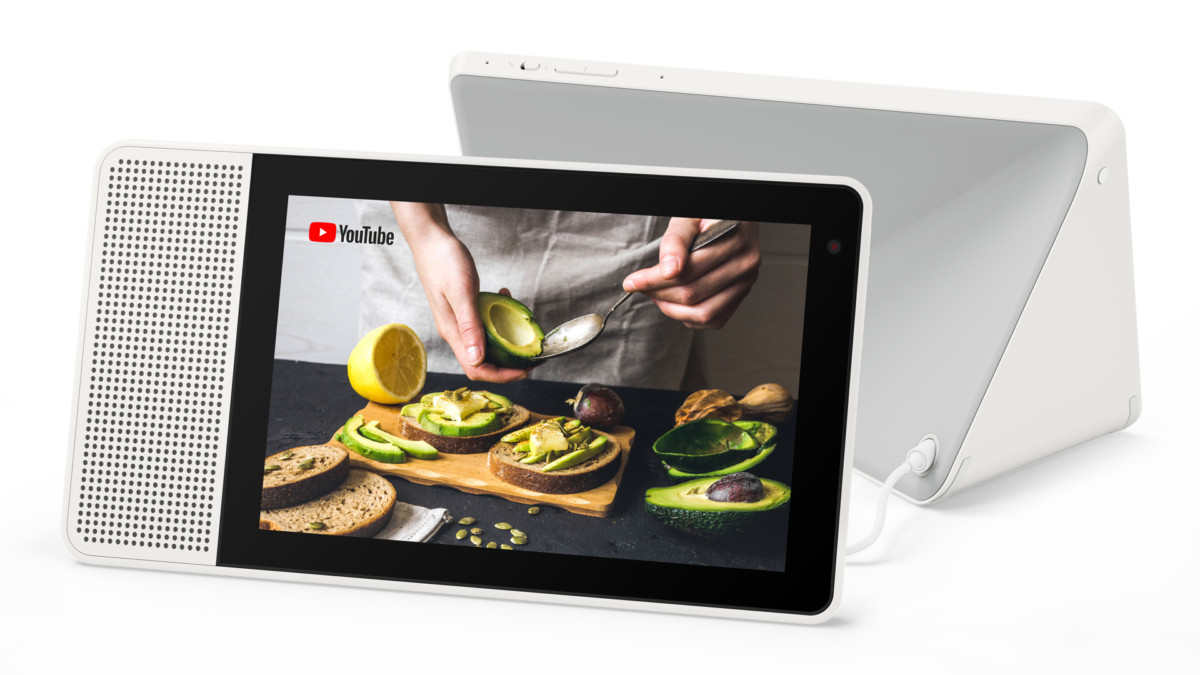 In the hallway, in the kitchen, in the living room … The Lenovo Smart Display fits in many rooms at home. Its features make it a very practical daily assistant. Its 8-inch model is also 140 dollars cheaper than when it was launched: it would be a shame not to take advantage of it.

Instead of 210 dollars when it was launched, the 8-inch Lenovo Smart Display is available for only 70 dollars via Buy on Google, valid until August 31.
New to Buying on Google? The platform brings together thousands of offers from many reputable online commerce merchants. With just your Google account, you can then order from different e-merchants in a single basket and pay securely with Google Pay. Other benefits are on the list, like taking advantage of the after-sales service available by chat, phone or email 7 days a week and many promotions.
To Know More :
Despite its common points with a simple Google Home speaker, the Lenovo Smart Display is a much more developed assistant. It stands out first with its 8-inch IPS HD screen, which offers very good brightness. It will therefore have its place in an office or a kitchen, but we will avoid putting it in a room so as not to be dazzled at night.
If you want to support yourself in the kitchen, the Google Assistant integrated into the Lenovo Smart Display will allow you to easily follow recipes on Marmiton or 750g. In the living room, the device will display your diary, your shopping list or the weather forecast. Thanks to its two 10W speakers, it will stream music through Spotify, Deezer, Play Music, Youtube Music and Amazon Music in a very decent way, although less efficiently than with a classic Google Home. To remedy this, it is possible to connect additional speakers via Bluetooth. Thanks to its Chromecast functionality, it will also be easy to watch a Netflix series, follow a stream on Twitch or simply use the Lenovo Smart Display as a small extra TV with the Molotov app, for example.

Equipped with a 5 megapixel wide-angle camera as well as a microphone, the Lenovo Smart Display will come in handy for video conferences from the office or for simple video calls with your loved ones. Be careful though, this feature can only be used with Google Duo, so don’t expect compatibility with Facebook Messenger, Zoom or Skype.

Finally, the Lenovo Smart Display can act as a control center for your connected objects (lights, security system, other household products, etc.). It will be able to link to more than 1,500 devices via the Google Assistant.

thank you for your time