With two rotating screens, the LG Wing could bring a new way of using a smartphone. Once deployed, the smartphone then adopts a T-shape, revealing its second screen which can be used as a keyboard. Not sure that it is nevertheless very practical for use. This phone will be at the end of 2020. 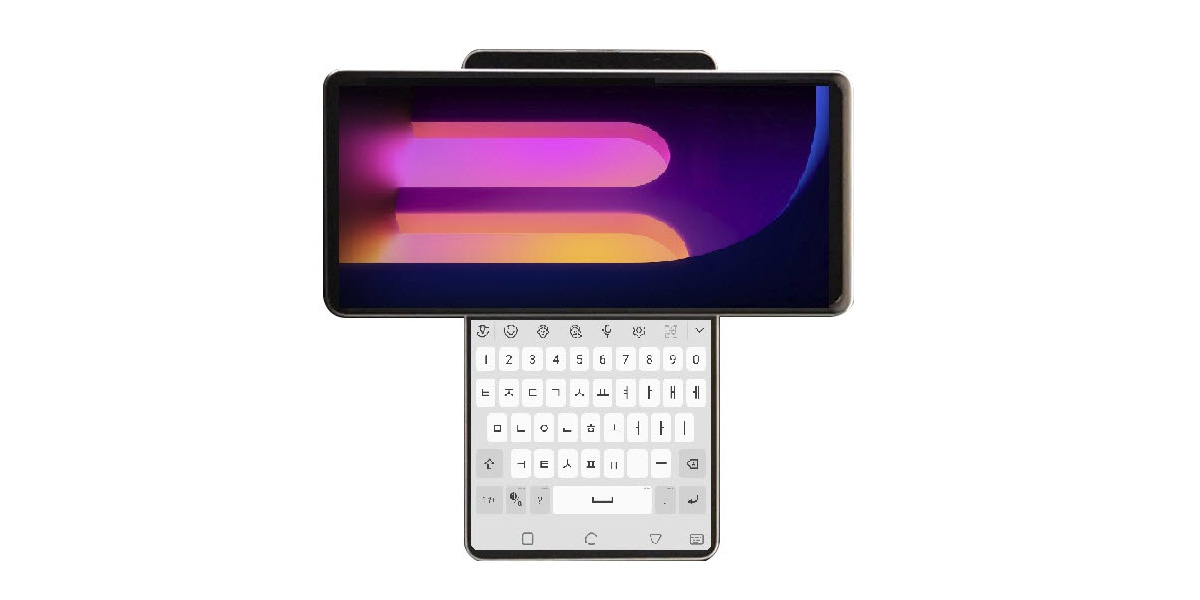 In any case, this is what the Korean site ETNews claims. The peculiarity of this smartphone, you will understand, lies in its somewhat particular design. Will it be practical in daily use? It remains to be seen.

We often hear and read that smartphones are more and more alike. And if the design has greatly evolved in recent years, difficult to prove these statements wrong. With the exception of models with the pop-up camera or foldable screen, the vast majority of phones on the market use the same format with a large screen on the front and a glass back with a module with two, three or four cameras.

This smartphone, code-named Wing, has a 6.8-inch screen that can rotate itself to get into a horizontal position. This manipulation then reveals a second 4-inch screen in 1: 1 format. As the single image of the smartphone shows, this allows the software buttons – here a keyboard – to appear in order to completely free up space on the main screen. However, this T shape does not seem very practical in use. We only ask to change our minds once the product is in hand.

If there is one thing that cannot be taken away from LG, it is good that the manufacturer is looking to offer something different. In addition to the Wing, we remember the G8X ThinQ presented at the IFA in 2019. This smartphone also consists of two screens but does not use them in the same way. Indeed, the two displays close on themselves, in the same way as the Surface Duo presented by Microsoft.

This is not the first time that LG has offered a phone with this format, since the LB1500 and LU1400, terminals from the year 2000 were equipped with a screen swiveling in the same way. In addition to its curious screens, the Wing would be equipped with a Qualcomm Snapdragon Series 7 processor and a 64-megapixel camera. It should be released towards the end of the year for a price hovering around $ 800. 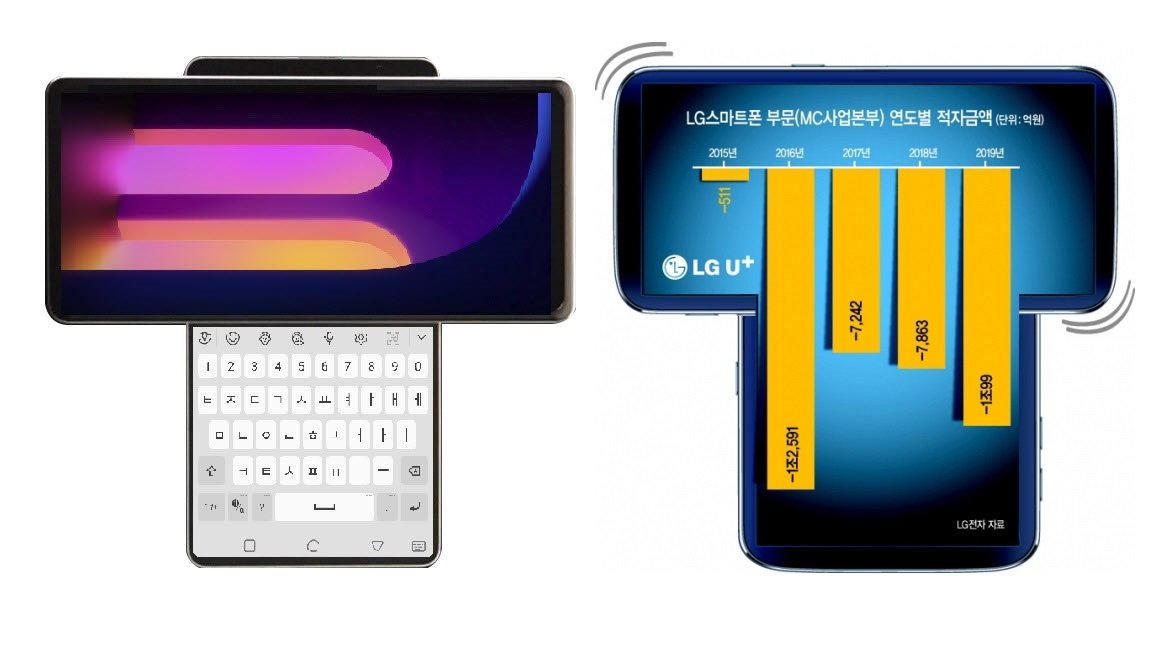 If you thought that foldable phones like the  Samsung Galaxy Fold 2 were the hottest thing in smartphones right now, LG would like a word. A new report has revealed the company is working on a new form of a smartphone that contains a rotating display.

The main rotating display is on the LG Wing is the same size as the LG Velvet, the company’s recently released phone that focuses on design over specs. However, when the display is spun 90 degrees, it reveals a square 4-inch secondary touch display for the user to then interact with. The report claims the phone can be used horizontally or vertically in this state, with the secondary display either sticking out from the bottom or the side of the main display. 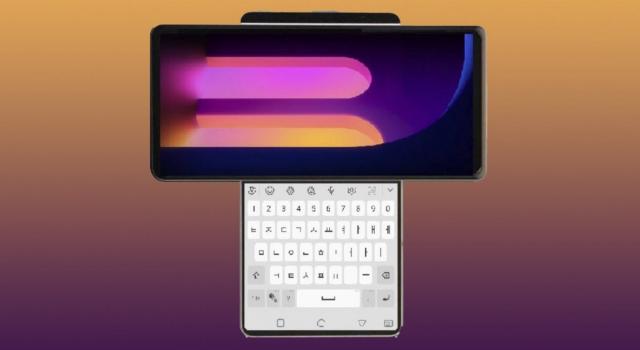 This phone is also said to include a 64MP main camera sensor, which would be larger than the 48MP sensor in Velvet. We don’t know what other cameras are included on the Wing, but the report claims it’s a triple camera array, which the Velvet rounded out with an 8MP ultra-wide sensor and a 5MP depth sensor. The Velvet also has a 16MP front camera in a waterdrop notch, which we’d guess will appear on this new phone, too.

The Foldable phones, which offer big screens in relatively small footprints, are certainly tempting. But whether they’re open or closed, foldable still acts like a normal phone or tablet. This LG design, assuming it’s accurate and does eventually go on sale, offers a fresh kind of user experience that could be very handy for certain kinds of customers.

LG has already started the development of its Wing for a launch planned for the second half of 2020. Are you looking forward to it?

What are the best high-end smartphones in 2020?