The LG Wing was made official in South Korea. This is a strange-looking smartphone, equipped with a swiveling screen which, when used horizontally, reveals a second smaller panel. The idea is to promote multitasking and extend the display of certain applications. 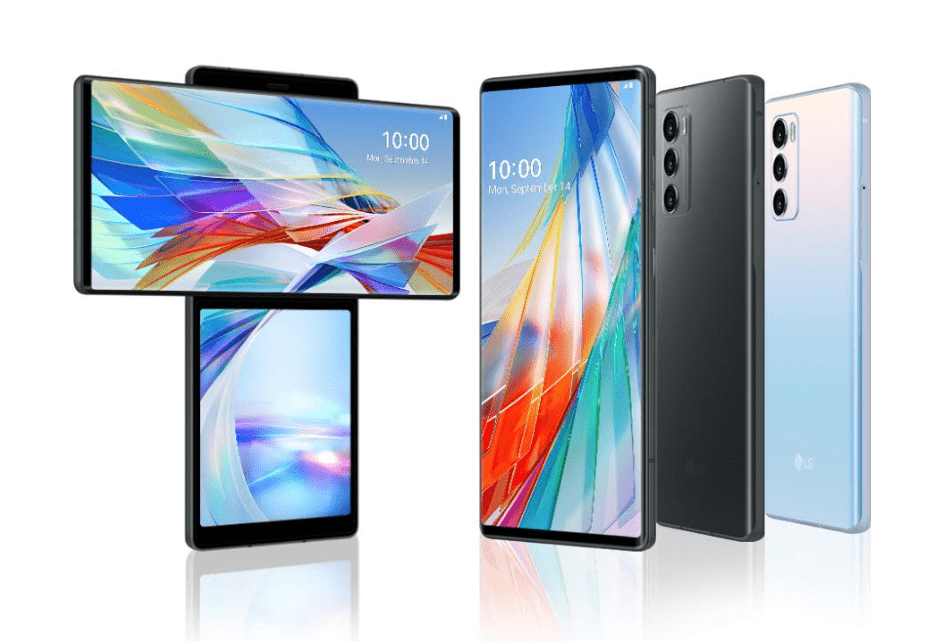 It had been intriguing the web for some time and here it is officially presented by its manufacturer: the LG Wing is a smartphone whose main screen can be rotated horizontally to reveal a second panel positioned below. The idea here is to be able to offer a display that goes off the beaten track to discover new uses.

When it spins, the smartphone enters a mode called “Swivel” that LG describes in these terms:

In Swivel mode, the entire front of the phone rotates 90 ° clockwise. The main screen thus switches to Landscape mode and reveals a second screen […]. When deployed, the smartphone thus makes it possible to discover new uses, such as the possibility of extending the same application on both screens or of displaying two applications at the same time, each on one screen.

LG has teamed up with some developers for extended display applications, including YouTube. Watching a video “from the preinstalled Naver Whale browser, the video plays on the main screen while the second screen displays comments or the search bar.” 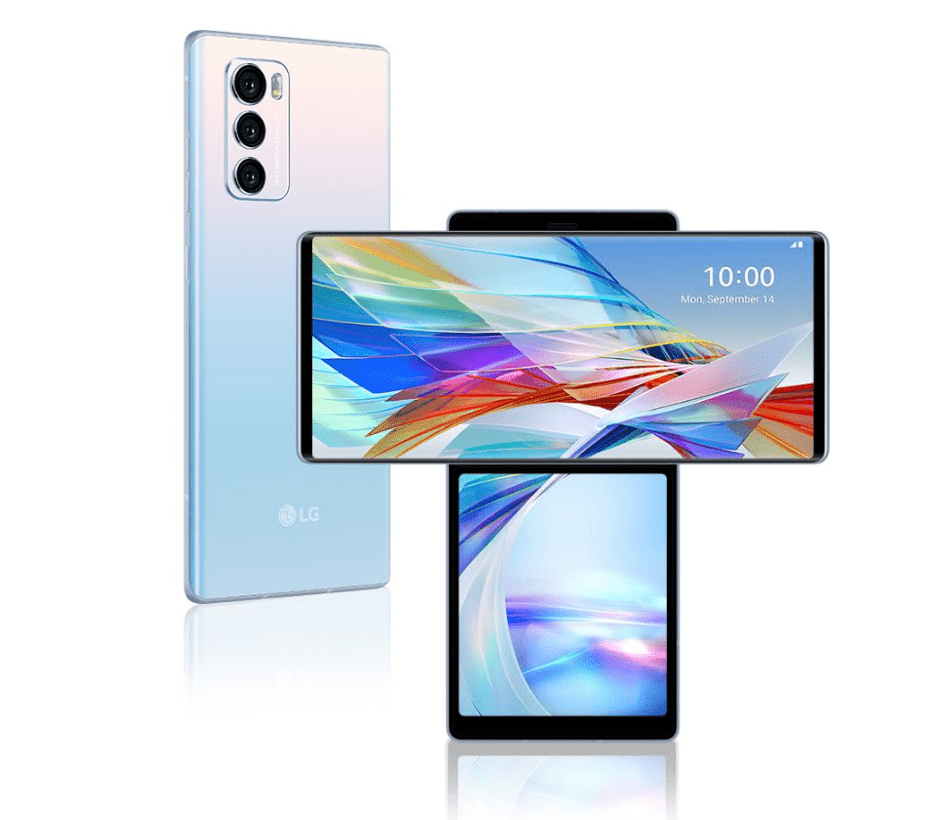 The LG Wing also wants to serve as an ultra well stabilized camcorder. The rear photo module takes advantage of a “Gimbal Motion Camera” to avoid unpleasantly shaky videos. The second screen of the smartphone then becomes a handle. Once your photo or video is taken, you can view it on the big screen and have the editing tools on the small screen. Note that for selfies, the device includes a pop-up camera.

The Characteristics Of The LG Wing :

The LG Wing will be launched in South Korea in October. The North American and European markets will be affected secondly, however. LG has decided to no longer market its smartphones there.

iOS 14, iPadOS 14 and WatchOS 7 are available, how do I download them?