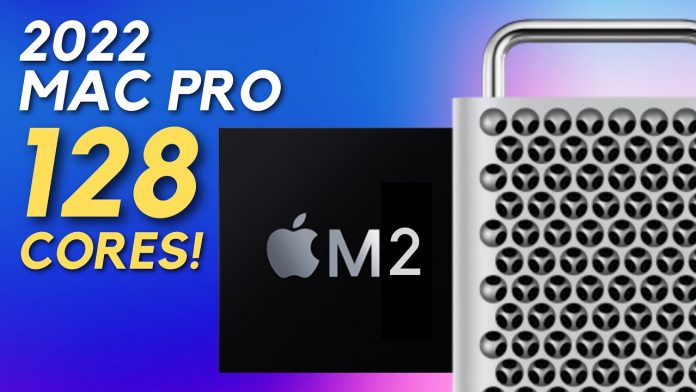 The 2022 version of Apple’s Mac Pro promises to revolutionize the line by adopting an in-house processor (like the M1). One of the models could thus be equipped with an SoC with 64 cores and reach 19,000 dollars on sale. 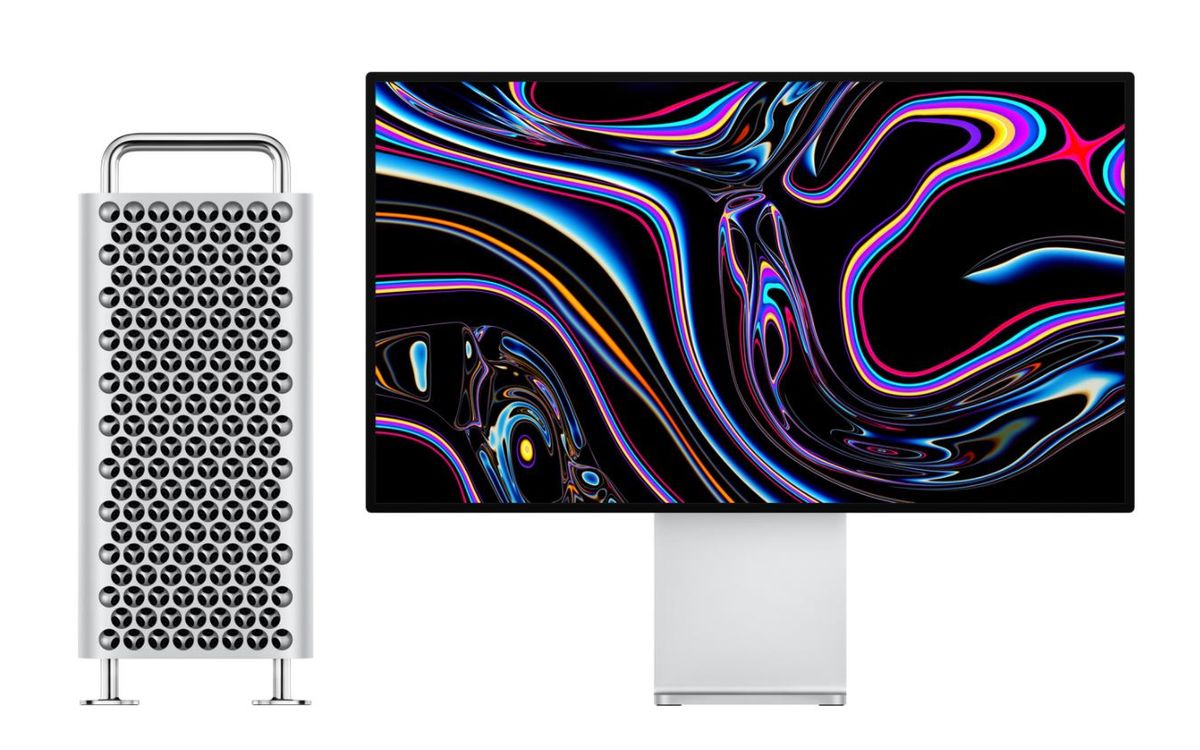 In 2019, Apple struck a big blow by presenting its Mac Pro. With a new and modular format, it has won over the public thanks to its strengths, especially professionals. Version 2022 could mark a new revolution with the arrival of an ultra-powerful Apple processor.

According to LeaksApplePro, always well informed, the new Mac Pro would have an Apple Silicon processor and would therefore do without the Intel Xeon, currently in the machine. Three models would be offered by the Cupertino company. The first would have a 32-core processor with 64 GB of RAM at $ 5,500. A second would offer a 48-core CPU (256 GB of RAM) at $ 12,000 while the third, more powerful model would have a 64-core processor with 512 GB of RAM. The latter model would be sold for a whopping $ 19,000 (minimum). A product that could truly become a must-have for professionals looking for power and who don’t have to worry about budget. We think in particular of 3D animation companies or working in the image in general.

MacBook With M2 Processor For This Year?

At the same time, we have the first signs of the arrival of new Apple products with their in-house SoCs. The MacBook’s with M1 processor were released at the end of 2020 and are only the first step for the Cupertino company which seeks to design all the processors of its products.

According to the Japanese newspaper Nikkei, Apple plans to launch mass production of new MacBook Pros with M2 processors in the second half of 2021. There is also talk of a new, slimmer design that would be enabled by these ARM SoCs.

Of course, all eyes are on the 16-inch MacBook Pro, which has yet to get its Apple Silicon version. Little by little, Apple is going to emancipate itself from Intel anyway, whether for its MacBook Pros or its desktop computers like the Mac Pro.

Getting started with the Samsung Galaxy Note 20 Ultra: please without... 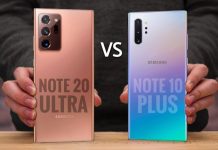 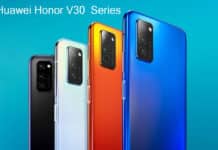 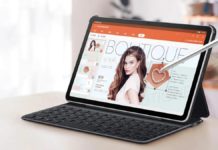 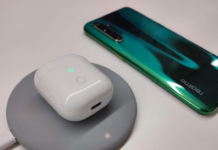 Realme X2 And Realme Buds Air Is Launching In India On...