Achraf Grini
SaveSavedRemoved 0
According to the Patently Apple site, the next MacBook Pro could sport ultra-thin edges like the competition and carry a fast wireless charging module. 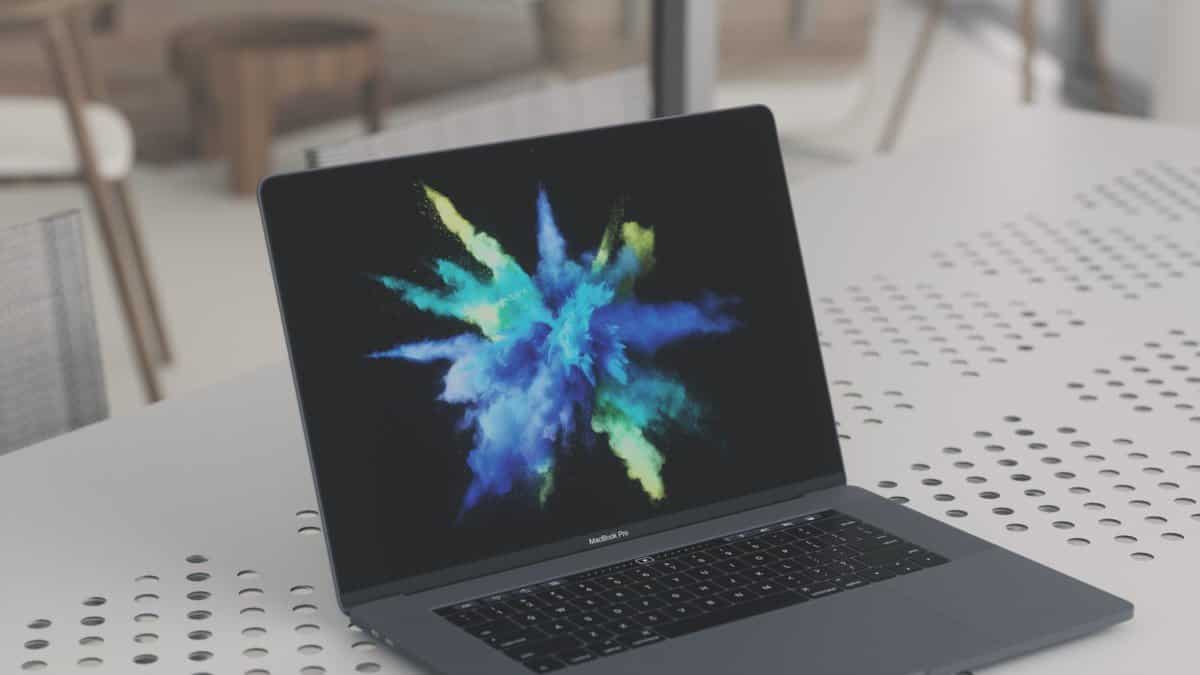 What will Apple’s return to school look like? No one really knows. Tim Cook and his family have new iPhone, Apple Watch, iPad and other MacBook Pro in their bags. But well advised whoever could predict the date of the next keynote where everything would be revealed. Between the coronavirus pandemic and the situation in California hit by multiple fires, the apple brand seems to be in difficulty to keep its usual schedule and organize its event in early September. 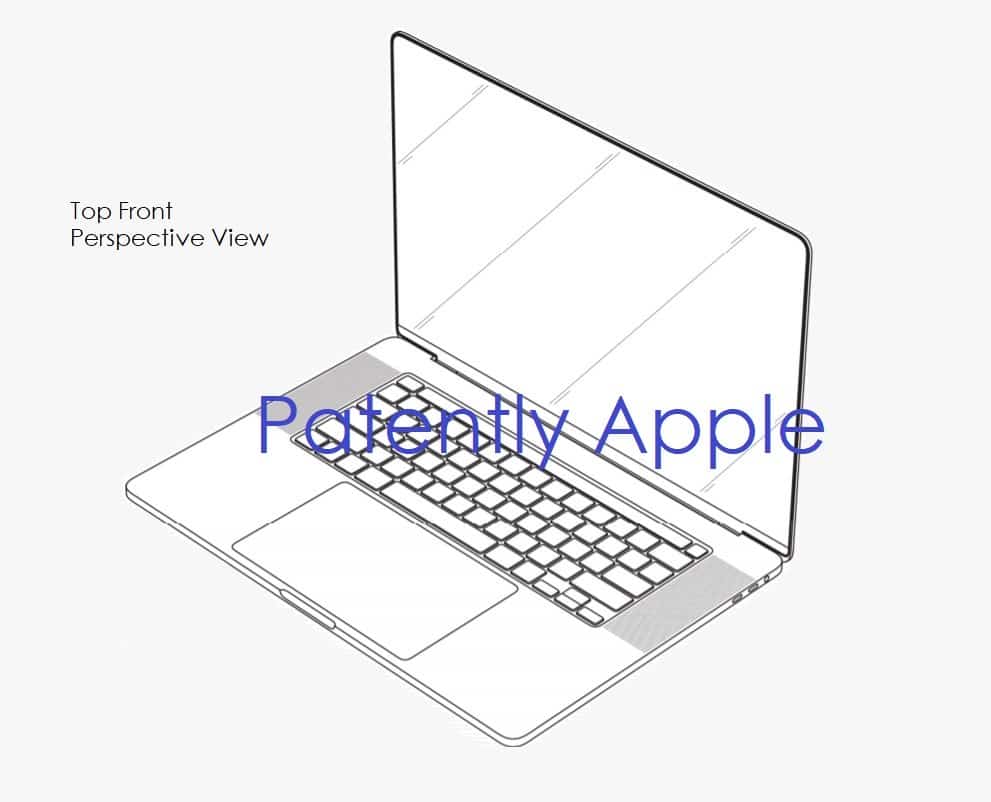 But, the next products are well on the way. The iPhone 12 and the connected watch could then arrive at the earliest in October, or mid-November as some leakers predict. The MacBook Pro seem, for their part, to hold their autumnal timing and the first versions under ARM approaching.

According to the Patently Apple site, a specialist in locating patents filed or obtained by the brand in the four corners of the world, the next models could be equipped with ultra-thin borders.

The site spotted new design patents obtained by Apple from the Hong Kong Patent Office. The brand uploaded photos and drawings of the finished product. This suggests an imminent arrival, because the Californian giant only very rarely leaves so much information if its launch is not near. 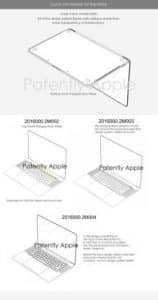 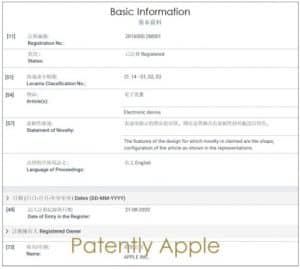 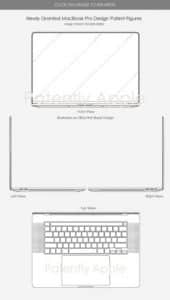 The next MacBook Pro should finally be refined like the competition, such as Huawei’s MateBooks, offering a more elegant design and a sizeable screen surface in the chassis. The design patent limits the information provided, but gives a broad overview of the elements of the product. Thus, we learn that the TouchBar could obtain additional protection on future computers. But that only seems to apply to MacBook Pro.

Recharge Your IPhone On Your MacBook Pro :

In addition, the Digitimes site has also learned that the next MacBook Pro could embed a new original component. This is said to be a module that enables the MacBook Pro to offer fast inductive charging in the palm rest area of the device. The site says the suppliers of these passivated glass rectifier bridges have had to work harder and will be able to meet the strong demand for deliveries in the third quarter. These bridges have multiple possible uses, including fast charge management and possible reverse fast charge. 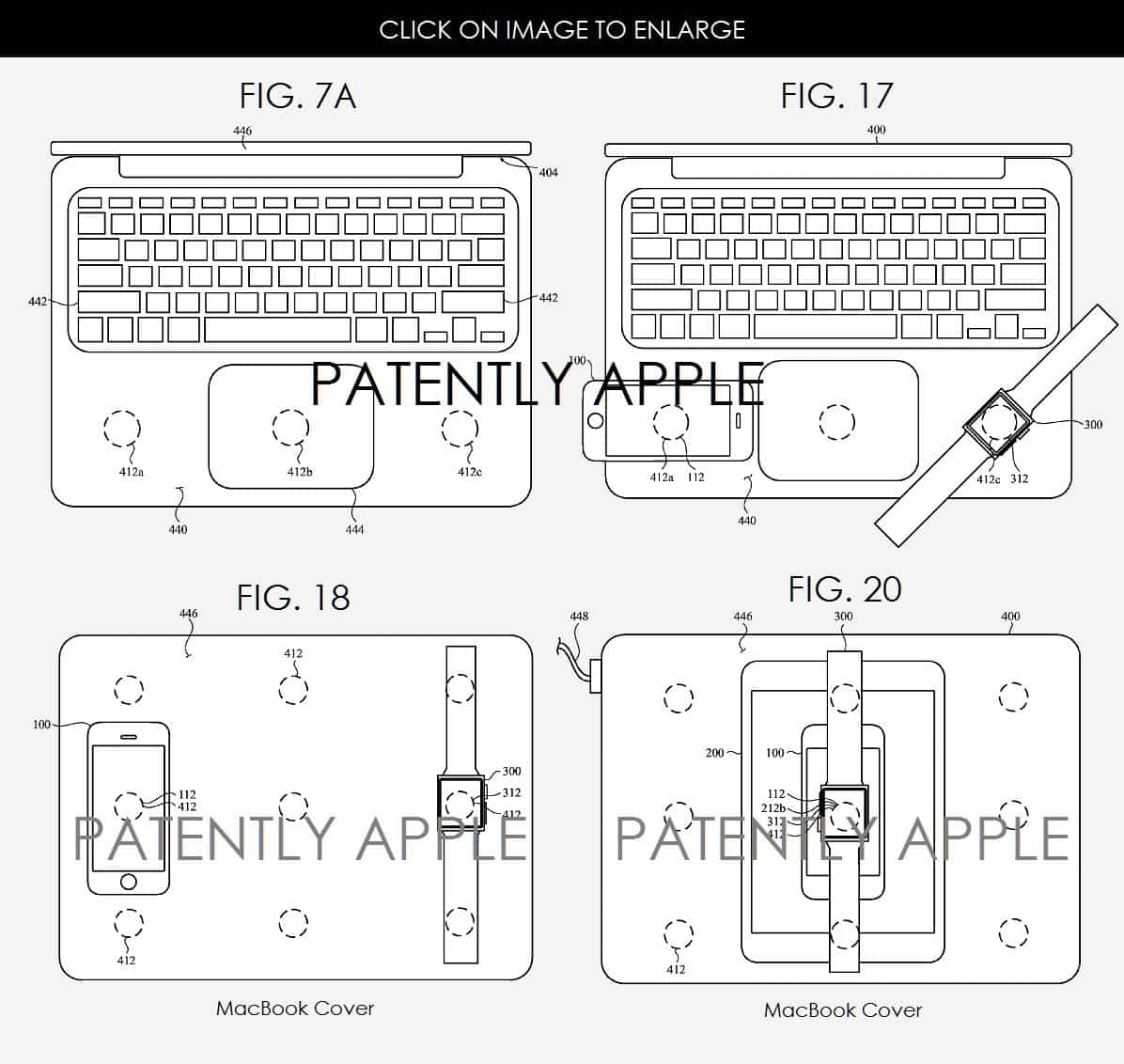 Last year, Apple had already obtained a patent for a reverse charge of the MacBook that could then charge devices such as iPhone or Apple Watch by depositing them in certain areas of the computer, or even on the closed device.