One of Huawei’s partners has just unveiled some interesting details on the next smartphones in the Mate 40 range. The manufacturer would launch three models, all with a 90 Hz screen. Another good news: prices would be down. 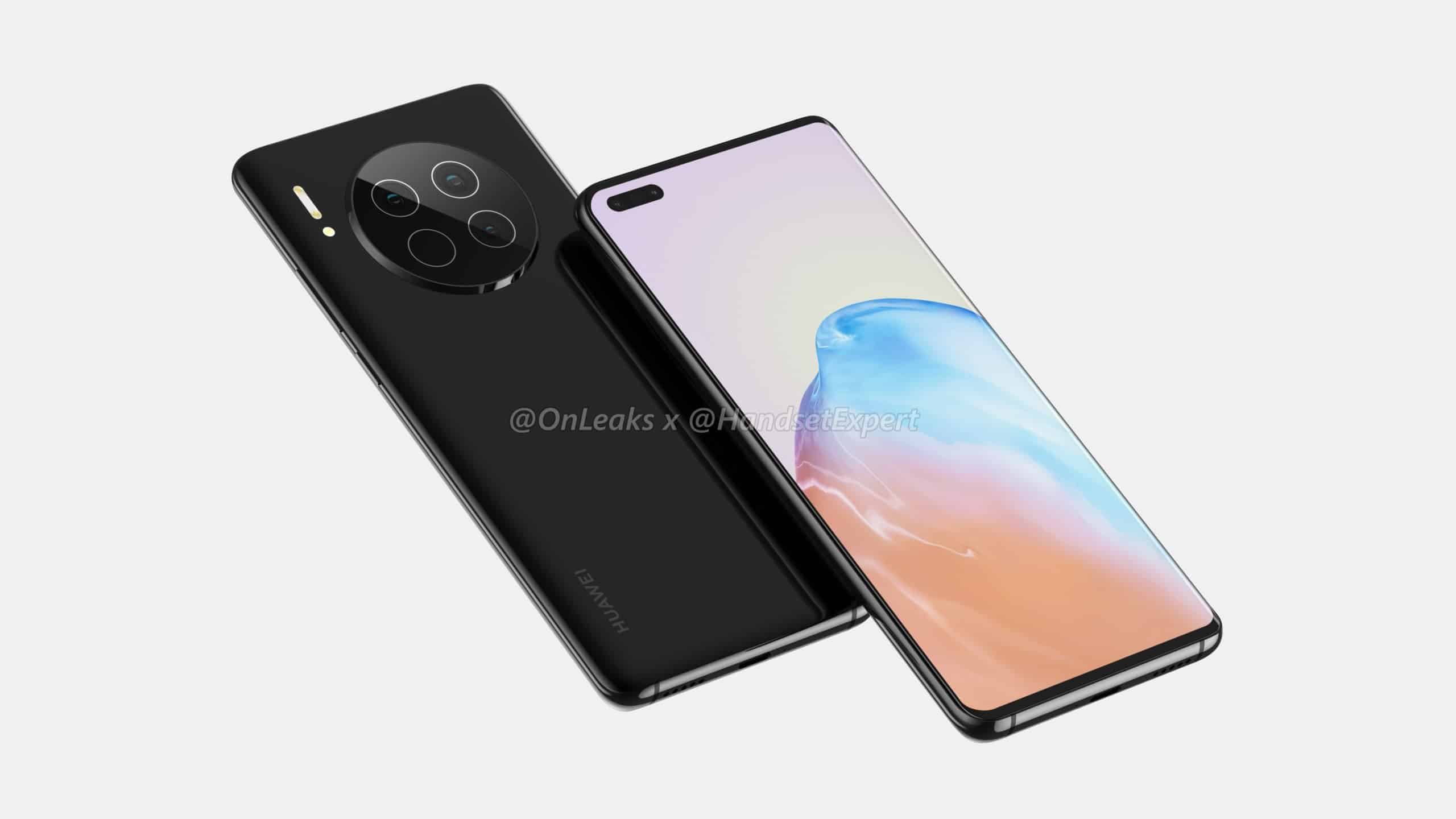 It’s confirmed, Huawei will be attending the IFA in Berlin this year. The opportunity to present a new range with, perhaps, a preview of the next Mate 40. Jostled by an increasingly severe American embargo, the Chinese giant must not only do without Google services but is also found in the inability to provide Kirin chips. Also, the next Mate 40 should be the last smartphones of the brand to embed a high-end chip from HiSilicon, probably the Kirin 1000 engraved in 5 nm.

This delicate situation does not prevent Huawei from launching smartphones that are as attractive as ever, as the latest P40 Pro and P40 Pro + testify. Who says innovative product says rumors. Of course, the Mate 40s are no exception.

Huawei would therefore decline its new high-end smartphone in three versions. A certification has in fact just been published on the TENAA organization’s website with three references: OCE-AN00, NOH-AN00 and NOP-AN00 corresponding respectively (if we refer to the manufacturer’s habits) to the Mate 40, Mate 40 Pro and Mate 40 Pro +.

With rumors still arriving in batches, information regarding the Mate 40’s display was revealed by Ross Young, CEO of Huawei partner Display Supply Chain Consultants (DSCC). According to him, production of the screens of the new range has started. All models have one common denominator: they carry a 90 Hz panel and not 120 Hz as other rumors have claimed.

In addition, the Mate 40 would ship a 6.5-inch screen with Full HD + definition. The other two models would be equipped with OLED panels made in Samsung and LG and assembled by BOE China. Finally, the three versions would take the Waterfall design, which is distinguished by its particularly attractive plunging edges.

Finally, Chinese media CNMO reports that Huawei would review its price list and offer that series at more affordable prices. One way to make its models more attractive to compensate for the lack of Google services.

Fitbit Inspire 2: up to 10 days of battery life for this connected bracelet