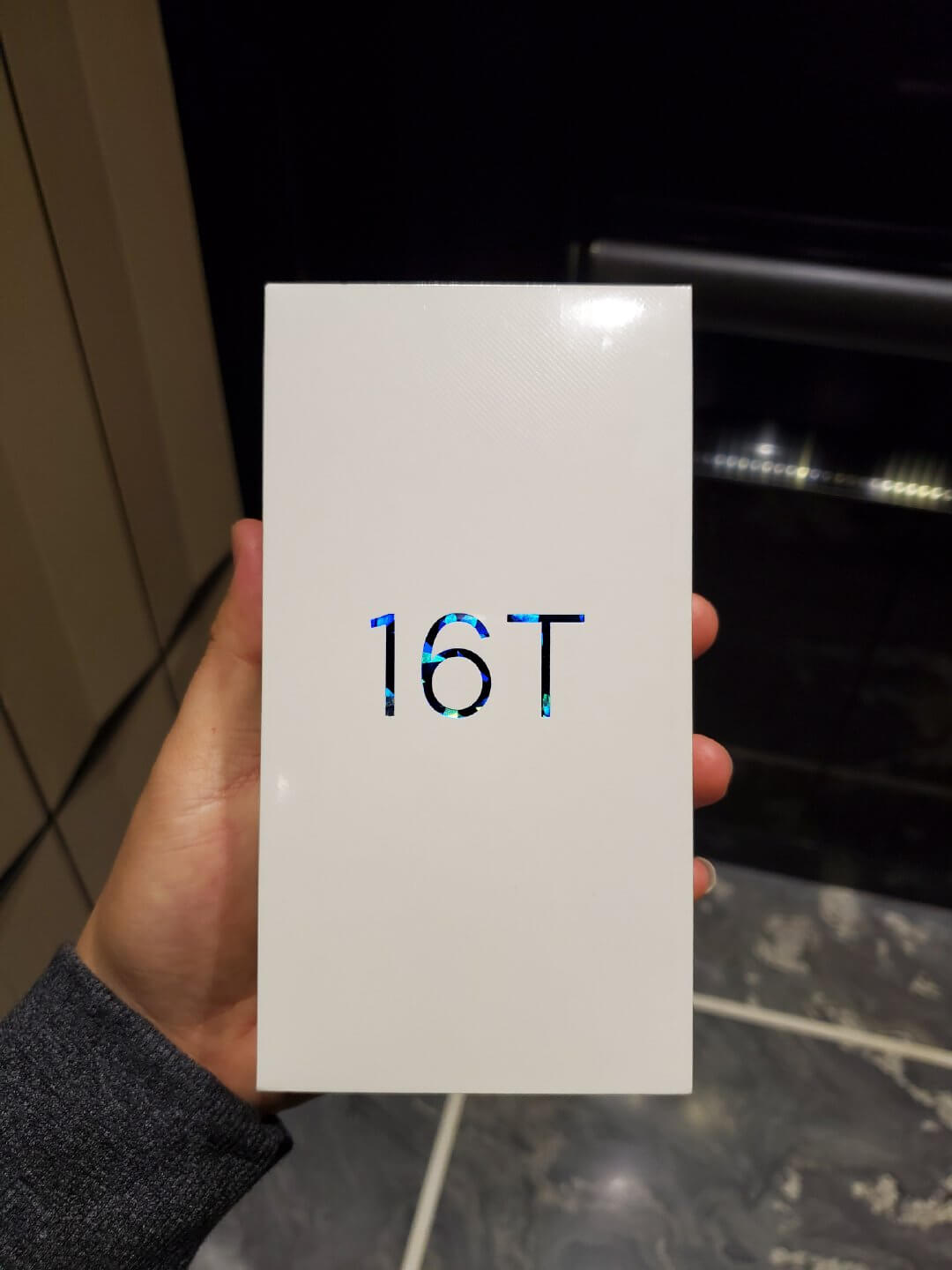 It uses a new OLED material E3, in addition to the DCI-P3 display and 100000:1 contrast ratio, the maximum brightness can reach 600nit. But the most amazing is the power consumption.  According to Meizu’s official statement, power consumption is 5% lower than the 6.2-inch Meizu 16s. It is the best OLED screen of Meizu smartphone.

The design of its back didn’t change anything, AI triple rear camera vertical on the left, and a white Meizu logo at the middle of one-third position. 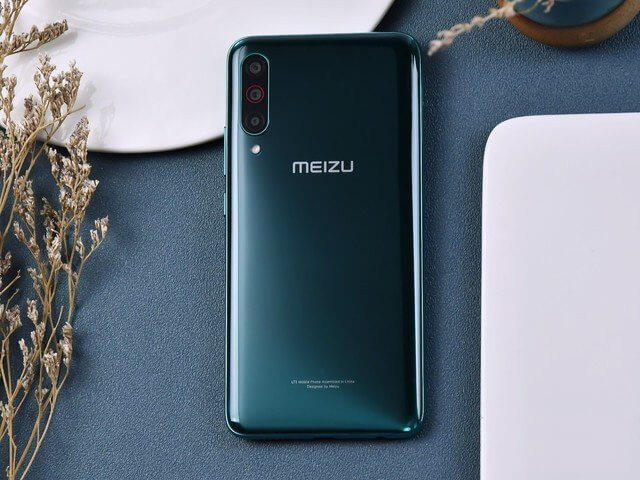 Also Read: After reading this, you will know if Meizu 16S Pro Worth to Purchase

Although it is 6.5 inches, it still comfortable at one-hand operation. It has 3 colours for us to opt：Lake Light Green, Whale Blue, Daylight Orange. 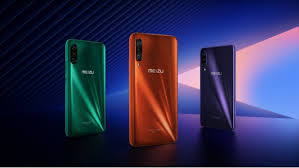 Equipped with the Snapdragon 855 SoC and come with UFS 3.0 storage, it is the great highlight of Meizu 16T. And it is the second 5G mobile Phone of Meizu (The first one is the Meizu 16S). And with the upgraded Adreno 640, the Snapdragon Elite Gaming supports Meizu 16T to be the powerful gaming mobile phone! Providing the visuals, performance, and audio features for you to achieve the best gaming experiences.

What’s more, Meizu 16T’s Geekbench single-core scored 3476 points and multi-core 10256 points, which is the normal level of Qualcomm Snapdragon 855 Plus. And Antutu has a total score of 443,301 points. It is slightly lower than other Snapdragon 855 Plus models, but they are all within the normal fluctuation range. In fact, the performance of the Snapdragon 855 Plus is undoubtedly one of the ceilings in this year’s Android phones. 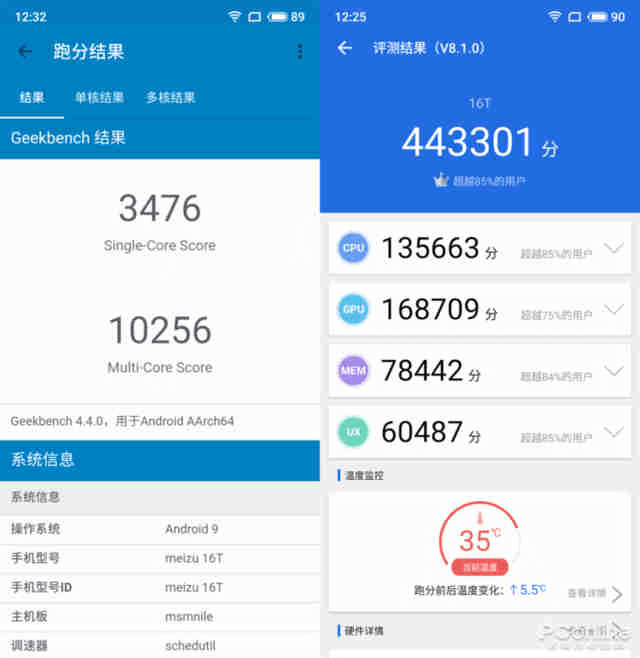 Meizu 16T adopts the optical screen fingerprint design and the new generation of optical lens type fingerprint module. This scheme is based on the macro camera principle. The light emitted from the AMOLED screen is reflected by the finger and is concentrated by the convex lens to the identification area of ​​the fingerprint chip. On the feature point collection, the system will automatically analyze the existing fingerprints in the database to identify and judge. Therefore, you can unlock this phone with your own fingerprint within 0.2s. Its recognition speed improves 100% comparing with the Meizu 16th. It is really fast.

Other features include stereo speakers, a headphone jack, a 4500 mAh battery, and Fast battery charging 18W mCharge. The phone will run the Android Pie-based Flyme 8. But it didn’t equip with NFC.