Achraf Grini
SaveSavedRemoved 0
The new version of the MIUI interface continues to be deployed. The stable version is now available on 15 more Xiaomi smartphones. 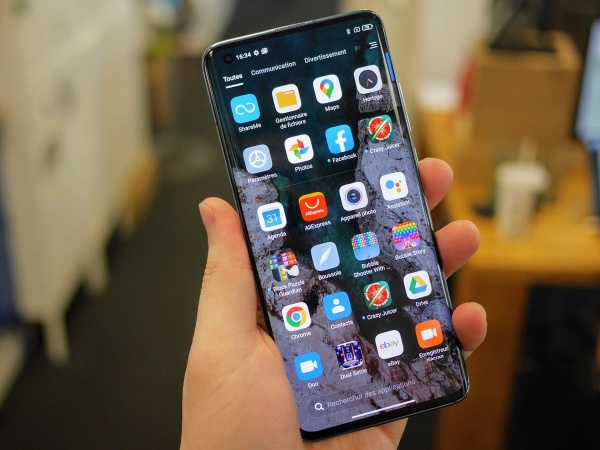 MIUI 12 is the new version of Xiaomi’s interface for the year 2020. It is an expected update because it offers some interesting new features that we had been able to test. We think for example of the new control center separate from the notifications menu, or the management of floating windows.

Xiaomi is one of those manufacturers who keeps a lot of interface tracking on their devices, no matter what version of Android the smartphone is using. This is how MIUI 12 began its deployment in July on ten smartphones. It is now entering a new phase of deployment with a greater number of compatible devices. Just remember that MIUI 12 is not synonymous with Android 11.

Here is the list of new smartphones affected as of now by the deployment of MIUI 12:
These smartphones join the already quite long list of smartphones that were entitled to MIUI 12:

If you have a smartphone in this list, feel free to go to the device’s settings to download the update.

The rollout is not yet complete, and Xiaomi has promised to cover more smartphones in the future, notably in the Redmi and Redmi Note lineup. The full list was shared by Xiaomi last April.