Achraf Grini
SaveSavedRemoved 0
MIUI 12 prepares the ground for the arrival of a double tap and even triple tap functionality allowing certain actions to be activated on smartphones that will receive the updated interface. 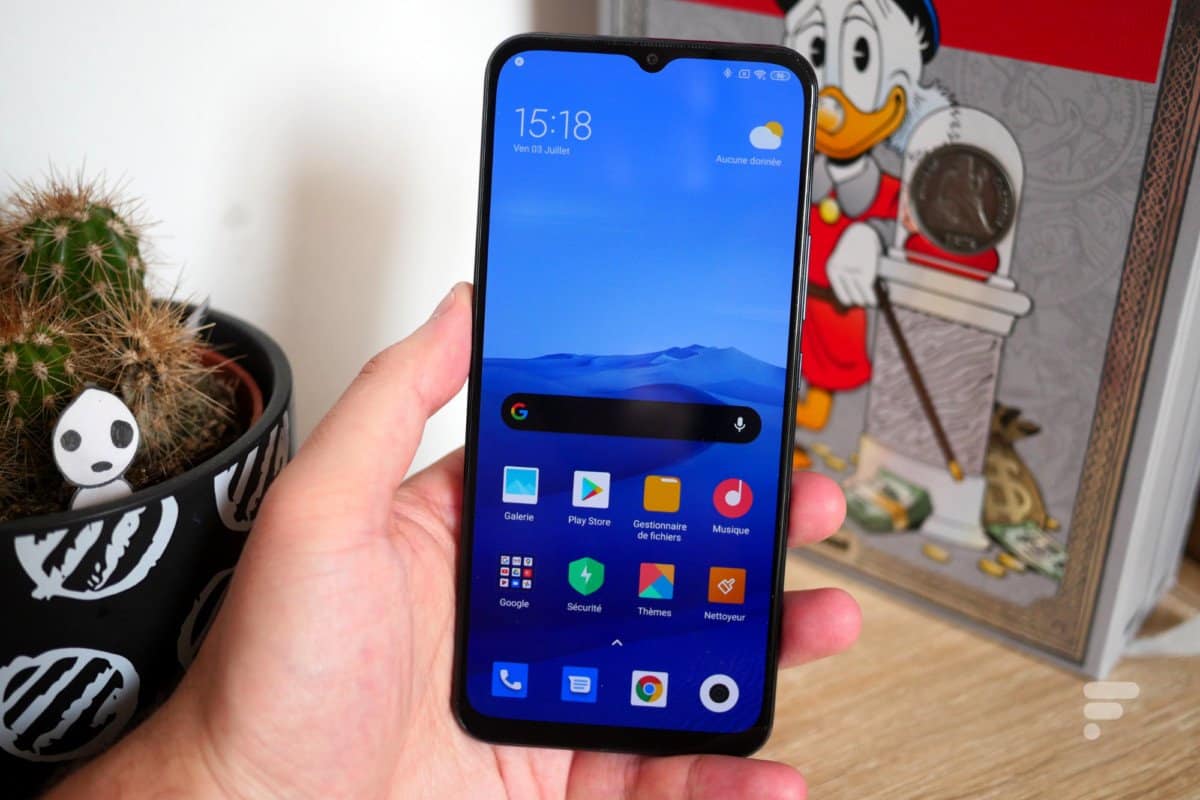 Everyone wants us to pat us on the back of our smartphones to access certain features. Google has been offering this capability for quite some time on the Pixels, while a similar option is also being tested on Android 11. In addition, Apple is also moving to iOS 14 to make its system more accessible.

To this already relatively well-rounded list, you should be able to add Xiaomi. Indeed, a contributor of XDA Developers went to search the code of the MIUI 12 interface and, in doing so, he discovered some elements proving that the Chinese manufacturer was considering bringing the double tap, but also the triple tap, on the back of smartphones that will be updated.

TapOps To Be Set Up :

From the screenshots taken, we can see that this back-tapping feature is offered in the “function shortcuts” menu on MIUI.

These gestures seem to be able to allow, at the user’s preference, to take a screenshot, turn on the flashlight, access quick settings, lower the shortcut panel or even open the camera.
However, we can think that, in its finalized version, this option also unlocks other actions to offer even more choices of customization. It only remains to be seen when MIUI 12 will officially welcome these double and triple taps on the back of smartphones.
SaveSavedRemoved 0