MIUI 12: the stable version is being deployed for 12 Xiaomi smartphones

Achraf Grini
SaveSavedRemoved 0
Xiaomi has started the deployment of the stable version of MIUI 12 with the update of twelve smartphones. The ROM is already available in Global or Europe version for certain devices. 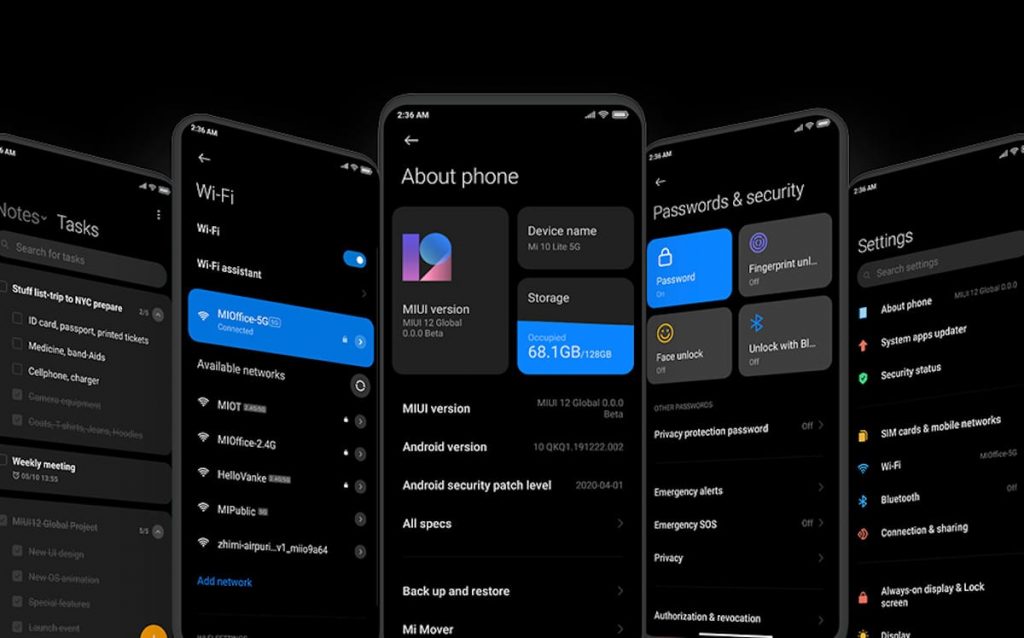 Unsurprisingly, Xiaomi hosted an online event today to showcase the international version of MIUI 12, the new version of its custom ROM. The Chinese version was formalized in early May. The brand then published on social networks the date for the virtual conference of the western version. It was today.

We broadly brushed down the list of new features in MIUI 12 during the Chinese announcement. Here is a quick and very important reminder. The interface now incorporates new transitions between screens and applications, with 3D animations managed by two rendering engines called “MI Physics Engine” and “Mi Render Engine”. MIUI 12 integrates new “cosmic” funds have been integrated.

When Will MIUI 12 Be Released? 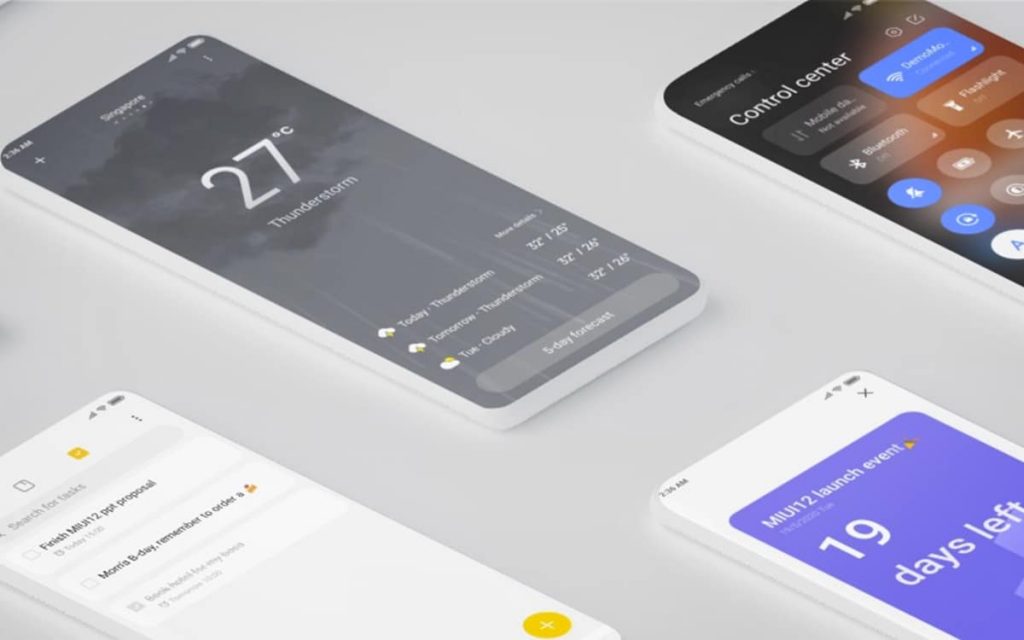 MIUI 12 is currently being deployed on the Xiaomi fleet of smartphones. Fifty models will ultimately benefit from the update, in the Mi, Redmi and Poco ranges. The first models concerned will be the Mi 9, the Mi 9T, the Mi 9T Pro, as well as their international versions (Redmi K20 and K20 Pro).

What Are The New Features Brought By MIUI 12?

MIUI 12 is based on Android 10 and 11, with in particular their new permissions system which allows them to be granted only when the targeted application is in use, in the foreground. This new system concerns the camera, the selfie sensor, the storage, the microphone and certain personal data. 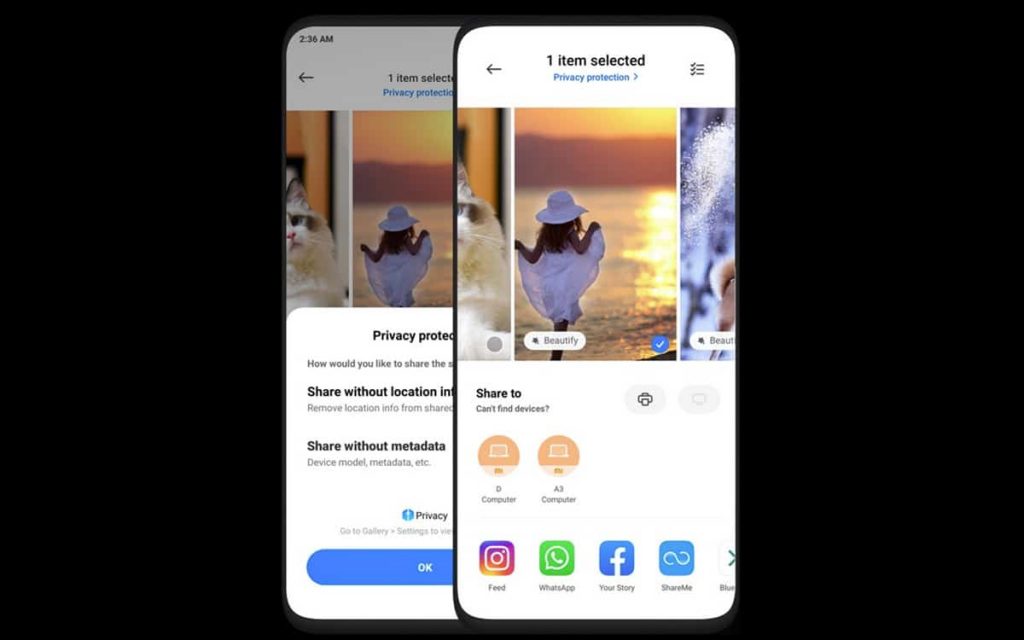 MIUI 12 can display multiple applications at the same time with floating windows, which enhances the usefulness of the smartphone to perform these increasingly complex tasks. Until now it was only possible to use two applications simultaneously. And only devices like the Galaxy Fold offered improved multitasking with up to three apps on the same screen. 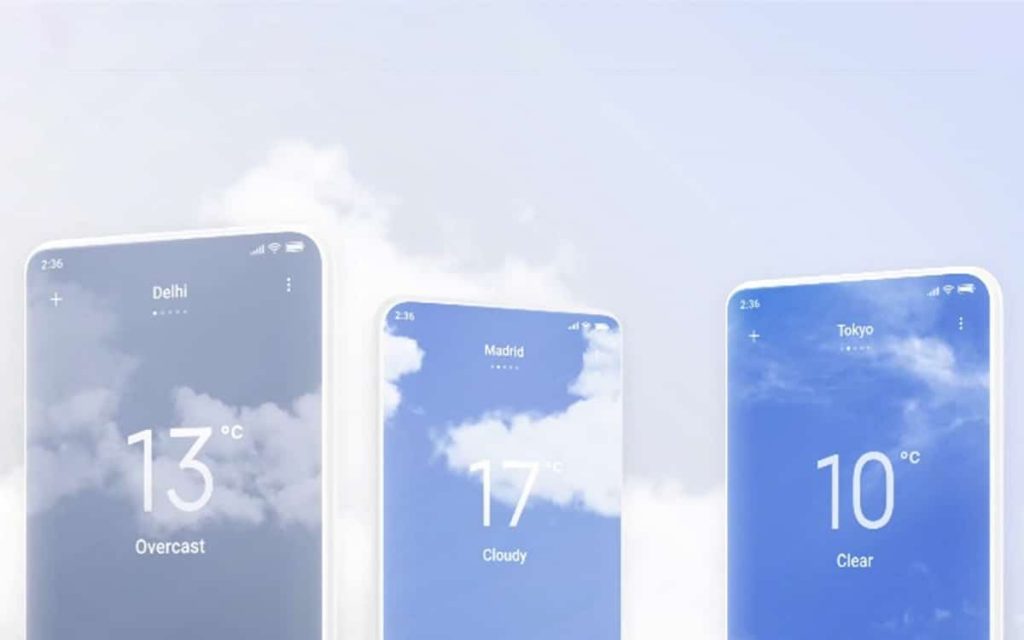 A new mode of energy saving is emerging. It is called “Ultra Battery Saver“. The goal

An application drawer, taken from the Poco Launcher (the Pocophone interface), appears in MIUI 12. Xiaomi thus catches up with its main Chinese competitors (Oppo, Realme, OnePlus, Huawei, Honor) who already offer this presentation option . Finally, the dark mode arrives at the level of the whole interface. A dark mode that wants to consume less energy and whose light intensity can be adjusted. 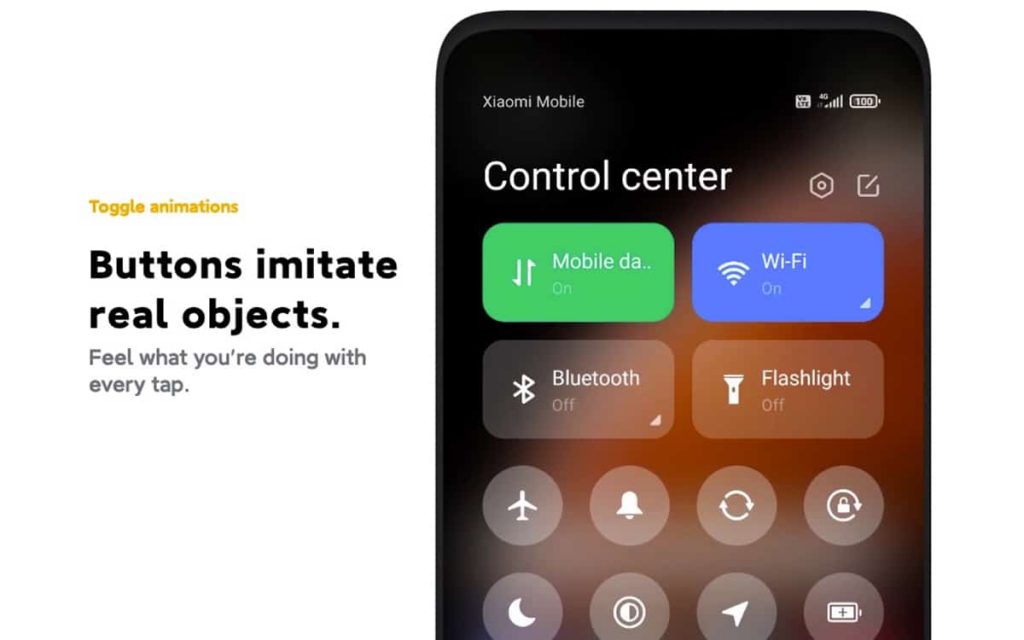 Which Smartphones Will Eventually Be Compatible With MIUI 12?

Here is the list of smartphones that will eventually be compatible : 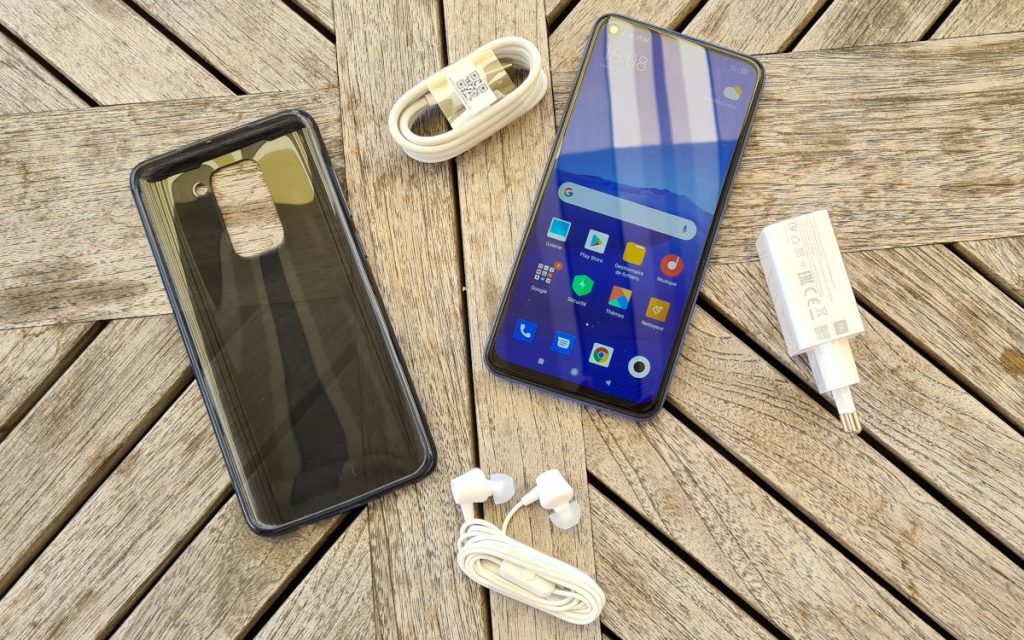 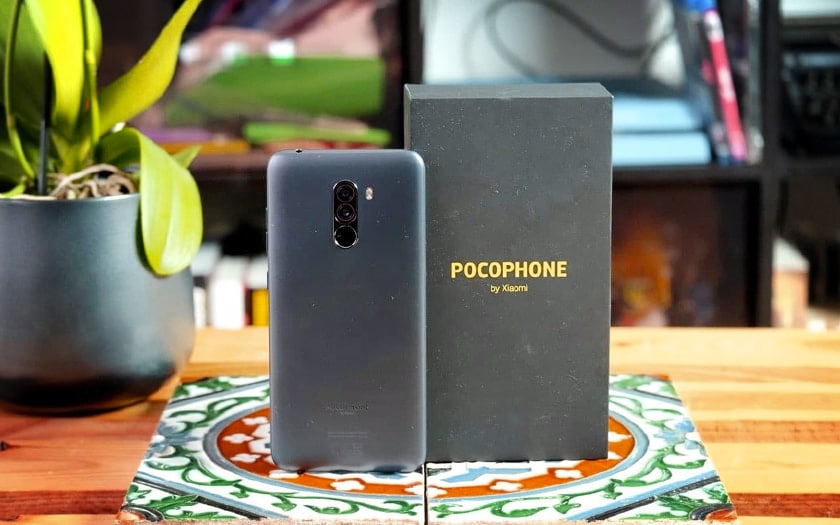 Which Smartphones Are Already Benefiting From A Stable MIUI 12 update?

Xiaomi begins we told you to push the stable update of MIUI 12 on a handful of smartphones. 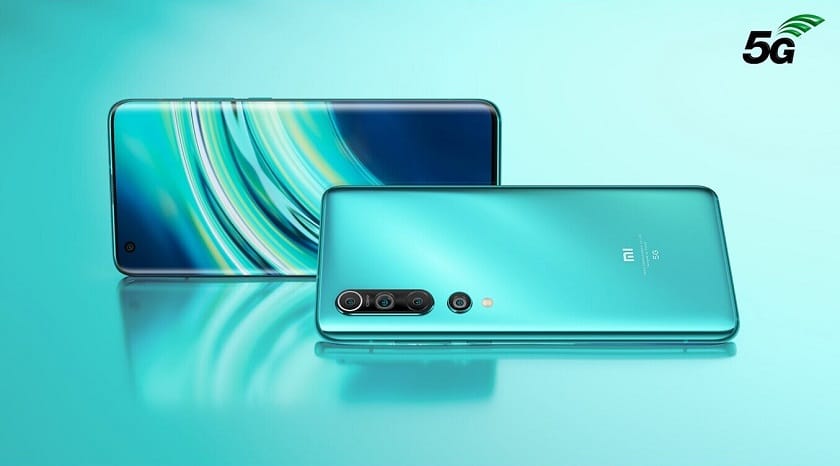 How Do I Install The MIUI 12 Update?

MacBook Pro 2020: Everything You Need To Know About Apple’s Next Laptops

Xiaomi Mi 10 Lite (5G) review: the best value for money of the year