With its OnePlus 8, 8 Pro and 8 Lite in 2020, the manufacturer OnePlus wants to tackle the tenors of the market by positioning itself as a premium brand and distinguishing itself from its Chinese compatriots. Below, find out everything you need to know about these smartphones. 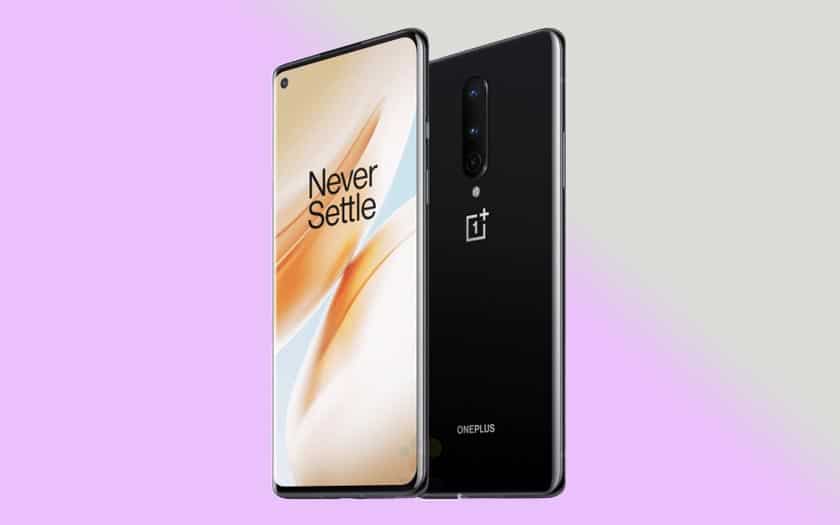 That it is far from the time when OnePlus was only a small Chinese manufacturer sowing havoc in an already very competitive smartphone market. Over the years, the little one has grown well and now rubs up against market references. In 2019, from the OnePlus 7T series was leaked and  OnePlus 7T Pro (Coupon: GBOP7T256BSM for $655.99) was voted the best smartphone of the year.

The ingredients for OnePlus’s success? Smartphones that have nothing to envy (or almost) to the tenors of the market for a price sometimes half as high. OnePlus is also a philosophy, well thought out software and unique user experience.

After an excellent year in 2019, the manufacturer is therefore expected to turn the corner. It is expected to announce not two, but three models in 2020: the OnePlus 8, 8 Pro and 8 Lite. This last variant could also be called OnePlus Z when released.

OnePlus will present the OnePlus 8 on April 14, 2020 at 5 p.m. Unsurprisingly, the firm opted for an online conference because of the coronavirus pandemic. Pre-orders are expected to open at the end of the presentation. For now, it is not yet known when smartphones will arrive in stores.

The manufacturer operates an upscaling every year. 2020 marks an important milestone in the brand’s history as it is expected to launch three models for the first time. This choice would allow him to go upmarket with the OnePlus 8 Pro that would come to rub shoulders with the tenors of the market (Galaxy S20 Ultra, iPhone 11 Pro) for a price between 700 and 800 euros.

OnePlus 8 should be the best techno-price ratio in the premium segment. Technically, it would compete with the Galaxy S20 or iPhone 11 for a price (hopefully) between 600 and 700 euros.

Finally, OnePlus also plans to launch a mid-range: the OnePlus 8 Lite. With its aggressive price below 500 euros, OnePlus would try to take market share from its Chinese competitors (Xiaomi, Realme, Oppo), Samsung’s Galaxy A range, but also Apple’s iPhone 9 which is expected to be announced soon.

In a sign that official prices will remain reasonable, brand CEO Pete Lau promises that all OnePlus 8s will be priced less than 1000 euros. A leak to be taken with the caution of rigor suggests an average increase of 140 euros compared to the onePlus 7T generation.

✒️ What Does OnePlus 8, 8Pro and Lite Look Like?

On the design side, OnePlus would offer three very inspired models of the OnePlus 7 and 7 Pro with a matte glass back, rounded curves and a comparable size (6.5 inches for the 8 and 8 Lite, 6.7 inches for the 8 Pro). The layout of the various elements would remain the same: physical buttons on the right edge, speakers on either side of the USB-C on the lower bracket.

Obviously, OnePlus wouldn’t have particularly appreciated the reviews around the OnePlus 7T round photo module. Thus, the OnePlus 8, 8 Pro and 8 Lite, would all incorporate three sensors housed in a vertical module in the upper left corner, like the OnePlus 7.

Note that the OnePlus 8 Pro would be IP67 or IP68 certified. The other models would be waterproof, but the manufacturer would simply pay for certification for its most high-end model.

????What Screen will These Three Models Carry?

⚙️ What performance should we expect?

On March 25, 2020, the decidedly well-informed Ishan Agarwal published the near-complete technical sheet of OnePlus 8 and 8Pro. The manufacturer once again trusts Qualcomm with a Snadragon 865 for the OnePlus 8 Pro, coupled with 8 or 12GB of RAM depending on the version. On the storage side, the device will be able to carry either 128 or 256GB of internal memory.

As for the OnePlus 8 Lite, its complete technical record is still unknown but information from the 91Mobiles website mentions a MediaTek chipset, and more precisely a Dimensity 1000, accompanied by an octo-core component with GPU ARM Mali-G77 and a 5G compatible modem.  Here too, the OnePlus 8 Lite could come in two versions: one with 6GB of RAM and 128GB of storage and another with 8GB of RAM and 256GB of internal memory.

⚡️ How long will the OnePlus 8 be?

According to the latest information from Ishan Agarwal, the OnePlus 8 Pro would incorporate a 4510 mAh battery. The OnePlus 8 and the Lite version would inherit a 4300 mAh battery for the first, and 4000 mAh for the latter.

Excellent on most test criteria, the OnePlus 7T and 7T Pro were outpaced by the competition in the field of photography. The stakes are therefore high for the Chinese manufacturer, which wants to distinguish itself from its compatriots and strengthen its brand image. But to rub shoulders with the tenors of the market, you have to demonstrate the talents of a photographer.

To put all the odds on its side, the OnePlus 8 Pro would incorporate a quadruple module consisting of two 48 MP modules designed by Sony, an 8MP sensor and a final 5MP module. With its two main modules signed Sony, the smartphone is similar to oppo’s Find X2 Pro. As for the OnePlus 8, it would be equipped with a triple rear sensor consisting of a main lens of 48 MP, and two other sensors of 16 MP and 5 MP.

As for the OnePlus 8 Lite, the 91Mobile site also evokes a triple rear sensor, consisting of a 48MP main sensor, a secondary lens of 16 MP and another 12MP sensor, without going into detail. So check it out.

At the front the three smartphones would incorporate a 16-megapixel sensor. Here, too, we must remain cautious and wait for the official presentation. Finally, OnePlus announced on its forum that its new smartphones would be subject to video enhancements including night mode, better 4K stabilization, new editing tools in the Gallery app and more.

OnePlus has also posted the first shots taken with the wide-angle at night rather breath taking. 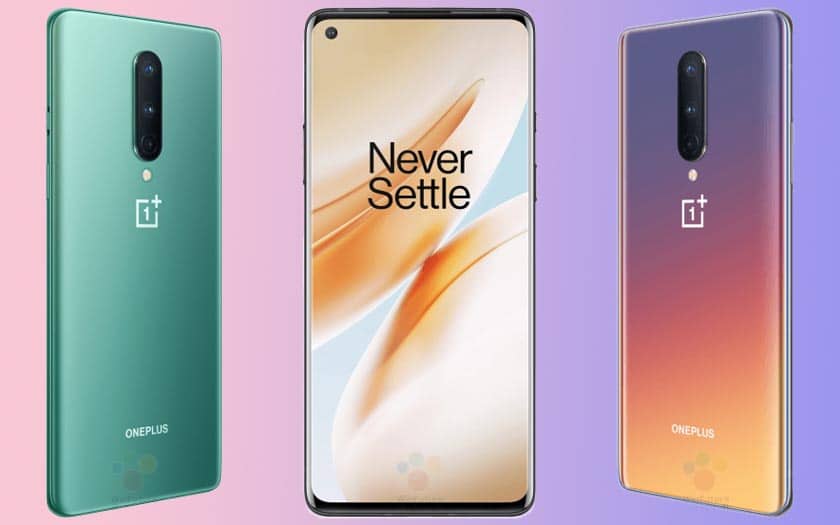 Here’s everything we know about OnePlus 8, 8 Pro and 8 Lite. There is no doubt that further leaks will support, confirm or disprove this information. We will update this file on a regular basis.

check the link if you want more information :

Buy It From HERE