Warning: Use of undefined constant TDC_PATH_LEGACY - assumed 'TDC_PATH_LEGACY' (this will throw an Error in a future version of PHP) in /home/atoyjmcd/hugtechs.com/wp-content/plugins/td-composer/td-composer.php on line 107
 OnePlus Is Preparing A OnePlus 9E With 90 Hz Screen And Snapdragon 690 - Hug Techs

According to a leak, OnePlus is preparing a cheaper version of the OnePlus 9 and 9 Pro called the OnePlus 9E. The technical sheet, less premium, brings it closer to some OnePlus Nord. Information on the OnePlus 9 is also surfacing. 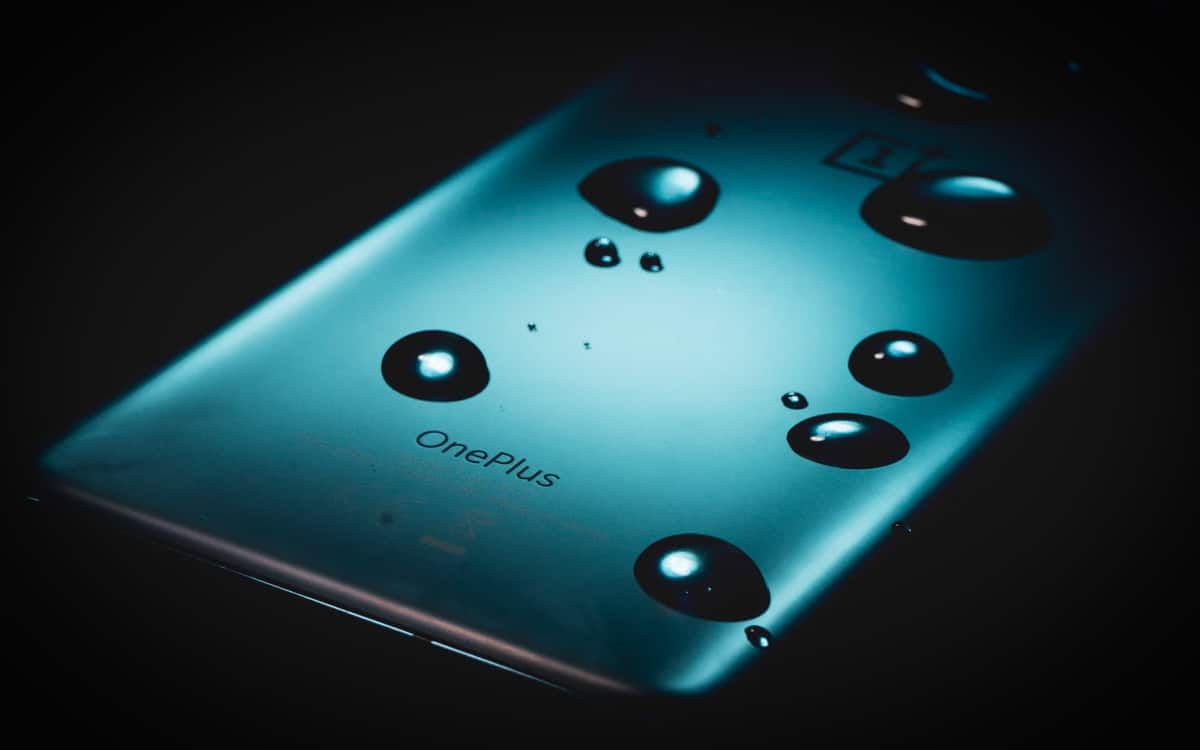 OnePlus is preparing to launch not two but three OnePlus 9 this year: alongside the OnePlus 9 and the 9 Pro, the characteristics of the OnePlus 9E have indeed just surfaced this Wednesday, February 24, 2021. According to Techmaniacs, a blog based in Greece, the OnePlus 9E will ship a 6.5 ″ FHD + (2400 x 1080) screen with a 90 Hz refresh rate. It also has, we told you, a Snapdragon 690, a fairly powerful mid-range chip.

This chip engraved in 8 nm embeds the latest Qualcomm Snapdragon X51 5G modem, accompanied by 8 GB of RAM and 128 GB of internal storage. It also supports very high-definition photo sensors. The smartphone should include a main 64-megapixel sensor accompanied in the same module by an 8-megapixel ultra wide-angle sensor.

ONEPLUS 9E NEWS SURFACES THANKS TO A LEAK :

Energy side we should have a generous 5000 mAh battery which should make it a benchmark in terms of autonomy. The smartphone should be compatible with an unspecified fast charging system. Given the positioning, it would be surprising for this smartphone to offer wireless charging – a component deemed unnecessary and too expensive in this type of range by OnePlus.

All three models are expected to launch following the same event in March. As you can see the datasheet of the OnePlus 9E, if it is confirmed, brings the device closer to the mid-range that is the OnePlus North. However, this is not the only information taken up by Techmaniacs. A screenshot of the About smartphone screen confirms some of the technical characteristics of the OnePlus 9 (model number LE2113).