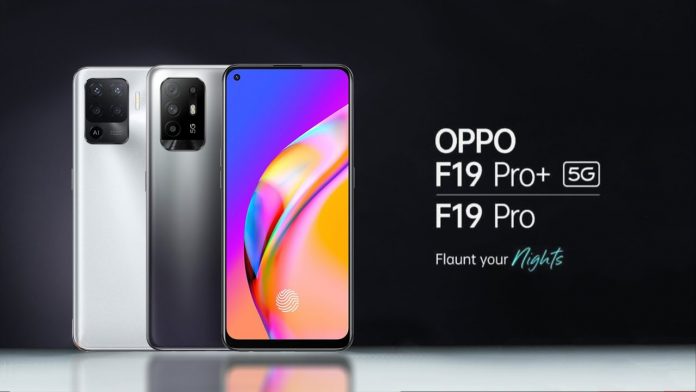 OPPO announced on Monday the OPPO F19 Pro, where the company announced the specifications of the Series phones, which contains the OPPO Plus Phone. It will be announced soon.

Specification Of OPPO F19 Pro Plus : 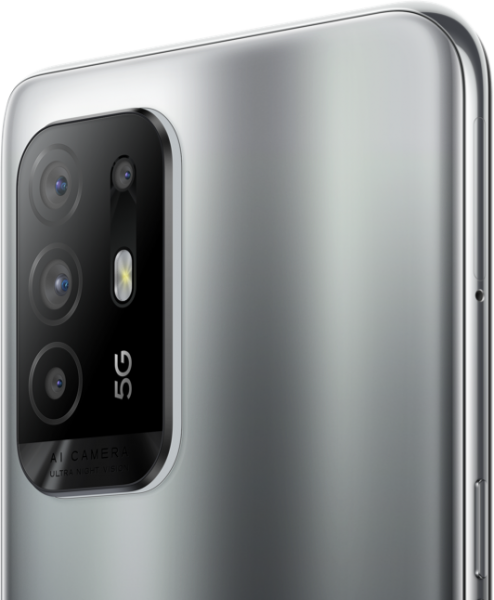 The company announced that the phone containing an internal storage memory with an 8GB RAM and 128 GB capacity will come at 25,990 Indian rupees, equivalent to almost $360, and the company indicated that the sale of the phone will begin on March 17. 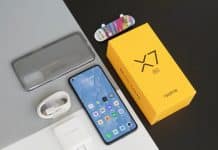 Huawei will hold a Product Announcement in Paris on October 17 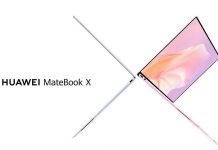 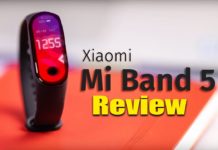 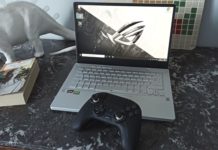