Oppo Reno 3 Pro has announced the leading category, with a screen without edges but with a hole, learn about the price, specifications, features, and disadvantages of the phone, OPPO has announced a new pioneer mobile Renault series called The OPPO Reno 3 Pro and comes with a screen without edges, notch or slots, giving the user the best experience when watching videos or playing games.

It is also launched with Android Version 10 and has a quad-rear camera of 64, 13, 8 and 2 megapixels, and a dual 44 and 2 MP selfie, and mobile supports FullHD and 4K quality shooting. 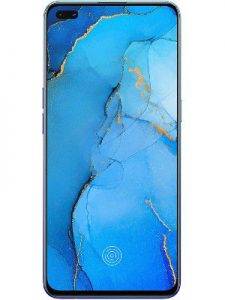 The 6.5-inch mobile display, with a built-in lithium polymer battery with a capacity of up to 4025 mAh, supports high-speed charging technology from the fourth version.

The Adreno 620 graphics processing chip, with solid memory of 128 or 256 GB, so that the user can choose the right internal memory for personal use, especially since the phone does not support the introduction of the external memory card, and here we will display all the details of the phone’s specifications.

The company will launch the mobile at the same time with his younger brother from the same chain called Oppo Reno 3 with lower specifications and a lower price. 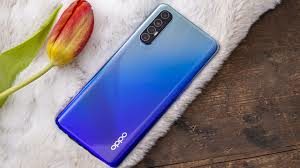 The phone is sold on the international market for US $405, equivalent to about 6,350 Egyptian pounds, but the phone is not available in the Egyptian market.

Defects of The Obo Renault 3 Pro:

The bottom line is :

Oppo Reno 3 Pro has launched the exterior, with a 4K-enabled quad-rear camera (such as the Huawei P40 Lite), and a dual full HD selfie camera, with an octa-core processor (Helio P95), with a Super Amoled display that supports full HD Plus display.

It also has an internal memory of 128 or 256 GB, with an 8GB Ram, supports the addition of the card in a separate input, and comes with the latest Android (10) system, and uses a 4025mAh battery, which supports fast charging (half capacity in 20 minutes).