Today, Nubia released its new gaming mobile phone Red Magic 3S in Shanghai. Focusing on the gaming industry, Nubia had arrived a great performance on gaming filed. The red Magic series phone is popular among gaming lovers. What will the new Red Magic member preform, we all look forward to it! 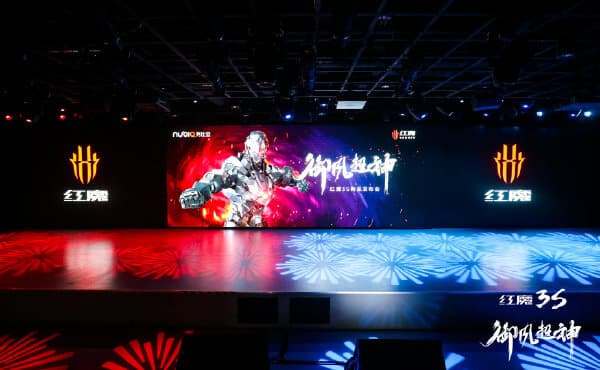 On the announcement, we can clearly know it from the introduction. This new esports game flagship perfectly inherits the professional esports experience and focuses on the innovative “Red Devils Gene”. It continues to use the world’s first built-in fan cooling technology, and comes with Qualcomm Snapdragon 855 Plus processor, UFS3.0 flash memory, equipped the 48-megapixel Sony IMX 586 CMOS camera, etc.. Inheriting the “Vector Aesthetics” designing style, it launches three colors, the red-blue competitive version, the silver storm version and the black iron black version.

The Qualcomm Snapdragon 855 Plus processor has increased its speed to 2.96GHz, and the Adreno 640 GPU has been upgraded to 672MHz. Its GPU has achieved 15% performance improvement better than its predecessor. What’s more, the Red Magic 3S has is the ultra-high-speed UFS3.0 with a maximum capacity of 256GB and a maximum capacity of 12GB LPDDR4X running memory. With the configuration of the current top-level storage portfolio, this new esports game flagship smartphone ensures its high-performance output, and it has the advantages of running a massive online game. UFS3.0 flash memory can continue to read and write speeds in the AndroBench test. When it reaches 1507MB / s and 396MB/s, it is 86% higher than the dual-channel UFS2.1, and the power consumption is reduced by 40%. 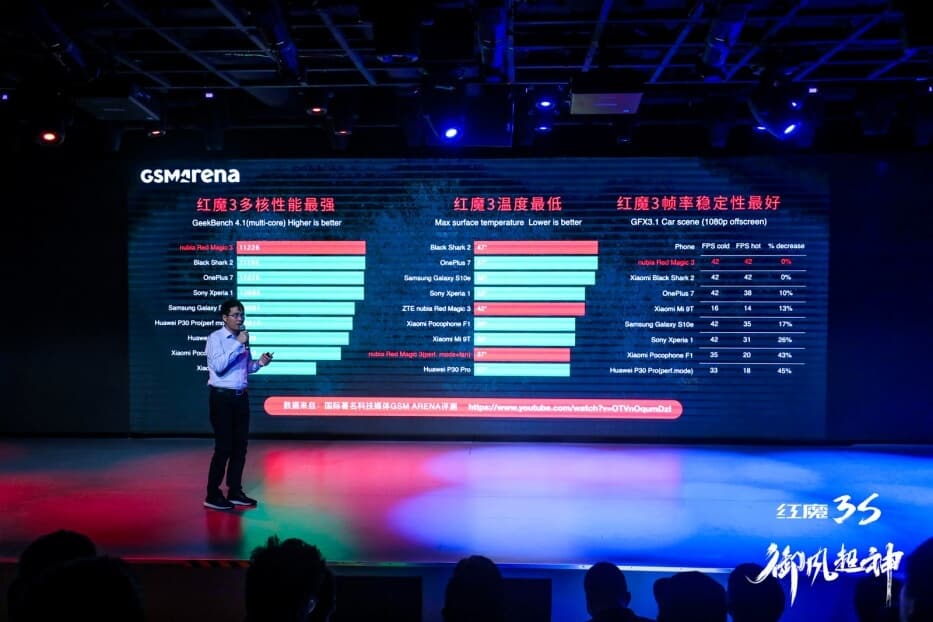 Also Read: After reading this, you will know if Meizu 16S Pro Worth to Purchase!

And the black iron silver storm are 8GB+128GB Price for 2999 RMB, red -blue sports 12GB+256GB for 3799 yuan. Reservations can be started today and it will be officially released at 10:00 on September 9(Beijing Timezone).

In addition, it also launched a new variety of magic dragon cool play and portable Bluetooth audio. It is priced at 69 RMB and 88 RMB respectively.

Also Read: ZTE Nubia Red Magic 3S Review: A Gaming Phone You Worth to Own one

After reading this, you will know if Meizu 16S Pro Worth to Purchase!

ZTE Nubia Red Magic 3S Review: A Gaming Phone You Worth to Own one