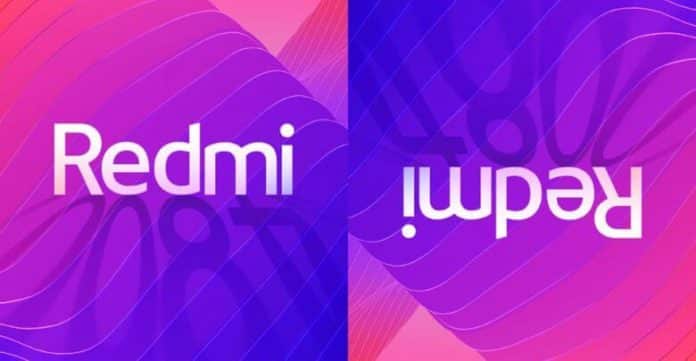 Redmi is the sub-brand of Xiaomi Company. It is famous as an exciting and dynamic Low to Mid-range smartphone brand which pursuits high cost-performance mobile phone to the customers. The previous Global reserve of Redmi mobile phone had already achieved almost unprecedented popularity.

The Redmi announced to be a separate brand that goes alongside Mi Brand. On Jan 3rd, 2019, Xiaomi Group announced to make Redmi as an independent brand officially.

However, did you remember when the Redmi was born? If not, let’s recap the development history of it!

The start of the Redmi

April 2012, a leader of China Mobile contacted with Lei Jun, the CEO of Xiaomi. He wished Xiaomi could create a TD smartphone.

Lei Jun led a team to investigate and found that 68% of high-end smartphone users use GPRS services, and there was a large area of service gaps.

At that time, many people thought that the quality of the low-price mobile phone is limited. And Xiaomi, who aims at providing high cost-performance products to their users, he deeply believed that the low-price smartphone should have a bright market.

He believed that there was a great requirement of the low-price/cheap smartphone, so he decides to make a low-price smartphone.

In July 2012, Hong Xiang and Lei Jun visited almost all mainstream TD mobile phone brands and ODM manufacturers and invited a number of companies to join with them to do the Redmi mobile phone selection, research and development. With a large number of risk assessments, they started to develop the code of “H1” mobile phone, the first generation of Redmi phone.

The “H1” is positioned as a Chinese domestic dual-core 1,000 RMB smartphone. And this model is scheduled to be the Redmi model that was previously released on the Internet.

After that, the Xiaomi started to develop the second generation of Redmi smartphone core-named H2. The highlight of this smartphone is the MediaTek MT6589T Quad-core. And it mass production began in July 2013. This is the Redmi 1.

It is the begin of the Redmi journey.

The development of Redmi Brand

Succeed of the first generation of Redmi smartphone, New cellphone Redmi Note 4G got another success.

On March 3rd,2019, Redmi announced that their Redmi phone sold out in Singapore in just 8 mins. And at this year, Redmi overtook the first position of Samsung China market share as 14%.

On November 26, Redmi entered the Indian Market. Redmi became the most popular phone in India.

In the year of 2016, Chinese actor Li Shishi, Wu Xiubo and Liu haoran became as the endorsers of Redmi, and the Redmi Pro series came.

And January 2017, Xiaomi launched the Redmi Note 4X, which was equipped with Qualcomm Snapdragon 625. It is the epic launch of Redmi. Because this is the upgraded version of the previously released Redmi Note 4 based on the MediaTek Helio X20 chipset.  What’s more, in December of the same year, Xiaomi launched Redmi 5 and Redmi 5Plus. These are the first mobile phone of Redmi series whose screen ratio is 18:9. And these series were announced in Europe in January 2018, priced at € 170 for Redmi 5, €215 for Redmi 5 Plus.

In February 2018, Xiaomi launched the Redmi Note 5 and Redmi 5 Pro, these are the first Xiaomi smartphone which has got the face recognition technology. In the Harvest year, Redmi released Redmi S2 in May, Redmi 6, Redmi 6A and Redmi 6 Pro in June. In addition, Redmi 6 Pro is the first Phone of Redmi with the similar design of iPhone X, notch screen display and 19:9 screen aspect ratio. In September, Xiaomi launched its first qual-camera Redmi Phone.

And on the August 17th，Xiaomi announced the official report suggested that Redmi Note Series had a breakout sales over 20 million units. It means that the Redmi brand got a great success and the implementation of the Xiaomi and Redmi dual-brand strategy. 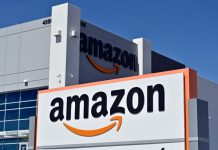 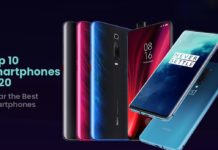 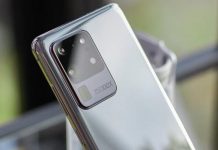 iPhone Can Get Periscope From Samsung 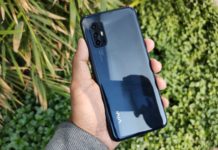