Redmi Note 8 pro is the featured smartphone of the Redmi Note 8 series. It has some great highlight features. Brand new design, 64-megapixel and get MediaTek’s new Helio G90T processor… let’s take a closer look at it!

I think the biggest change in the design of the Redmi Note 8 Pro is its back, its rear lens is placed vertically in the middle of the phone. The style is more like the Redmi K20 series. In addition, the fingerprint recognition module is placed together with the lens.

It is a great design to dilute the bad appearance effect of the rear fingerprint. Now,  the team took the rear fingerprint into consideration, they made the fingerprint module colour as same as the body so that it can look natural. And it has three colours you can choose from, Grey, Pearl White, and Forest Green. 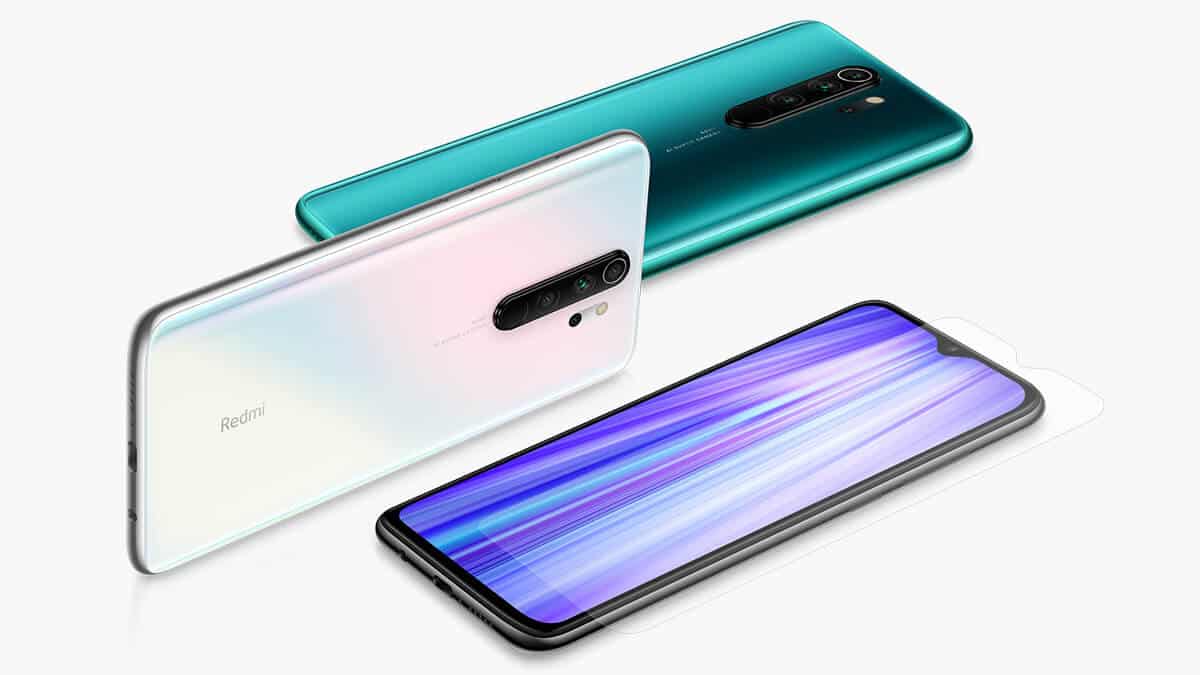 Redmi Note 8 Pro runs the Android 9 Pie operating system. It comes with 6GB RAM and 8GB RAM options, and 64GB ROM which can be expanded up to 128GB. Regarding the processor,  the Redmi Note 8 Pro gets MediaTek’s new Helio G90T processor.

Helio G90T has a good performance in CPU and GPU: Dual-core A76 + Six-core A55 CPU, and quad-core Mali G76 GPUs. With this configuration, Note 8 pros can be described as a mid-high-end cellphones, and even the flagship ranks. At the same time as performance improvement, MediaTek has also created the HyperEngine game optimization engine for this chip, which is optimized from four aspects: network, control, image quality and load control, highlighting the chip game capability.

Oh my god! 64-megapixel! Did you know what it means? Let’s follow me to know it！

64-megapixel, which means 25 times large than the phone screen size! And you can expand it to find more details about the pictures.

If you want to print it with the 72dpi, it can be printed as a 3.26-meter high-quality post. The Sensitivity of the 64-megapixel main shooter reaches 1/1.7, it is 34% larger than the 48-megapixel. And look at the following comparison picture, you can clearly know the differences. 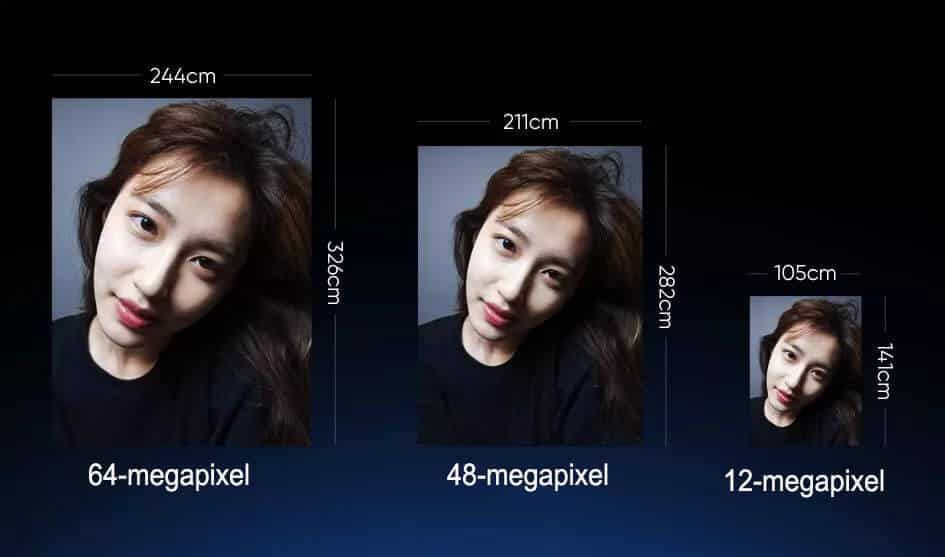 And this phone comes with a massive 4500mAh battery that with quick charging technology. In just 2 hours, it can finish the charging. And Note 8 Pro supports a variety of fast charge protocols, including Qualcomm

QC4+, MTK PE and USB-PD, which means most chargers can quickly charge it. 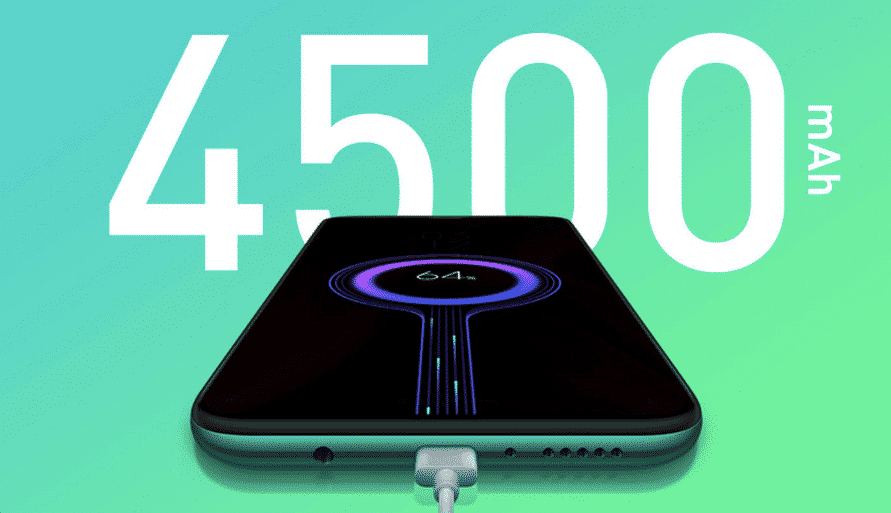 This generation has a great upgrade compared to the previous Note 7 Pro. The design and 64-megapixel lens make this phone unique, and even the new game chip of MediaTek, can fully meet our daily use and game needs. Redmi Note 8 Pro is no longer like a cheap mid-range machine, but it has been upgraded to a higher level. You are worth getting one at this price.