Achraf Grini
SaveSavedRemoved 0
Nvidia ended its conference with the expected presentation of the RTX 3090. As rumors predicted, it’s a monster of power on paper … and in the hands. 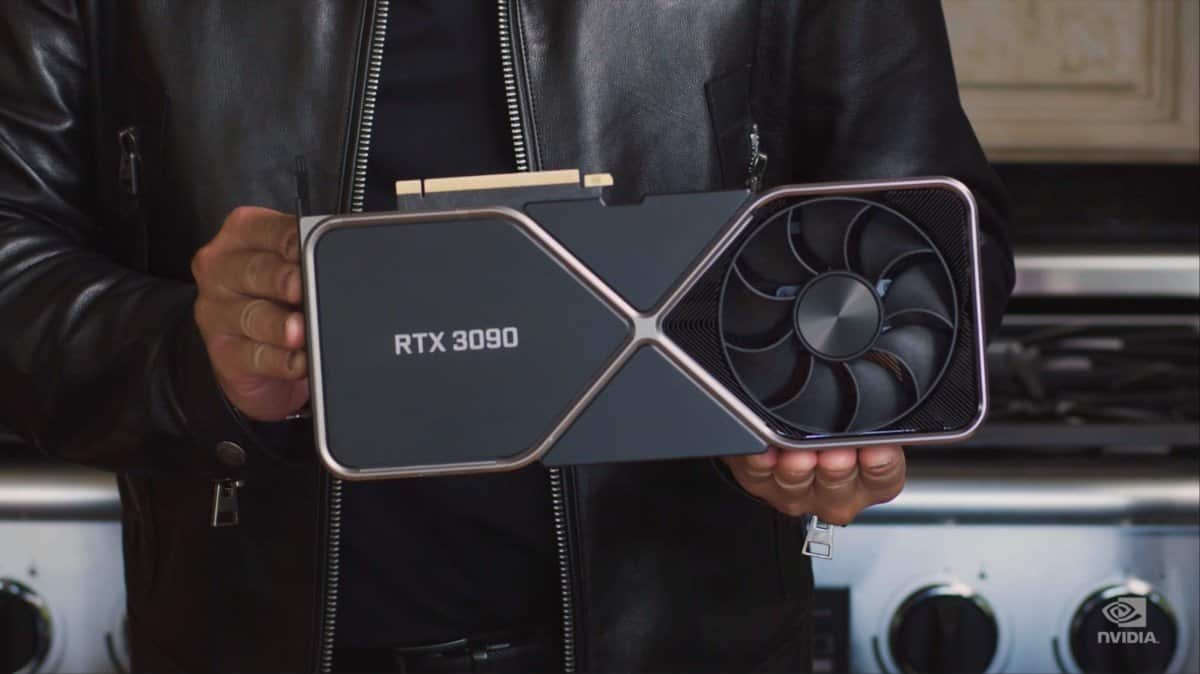 Until now, Nvidia had two flagships in its graphics card catalog: the Titan range, which was really overpriced, and the RTX 2080 Ti, which came close to it, but had to be sold on a large scale.

The brand seems to decide to combine the two products to create the RTX 3090: a very expensive graphics card, but which promises to be a monster of power, and a monster at all. 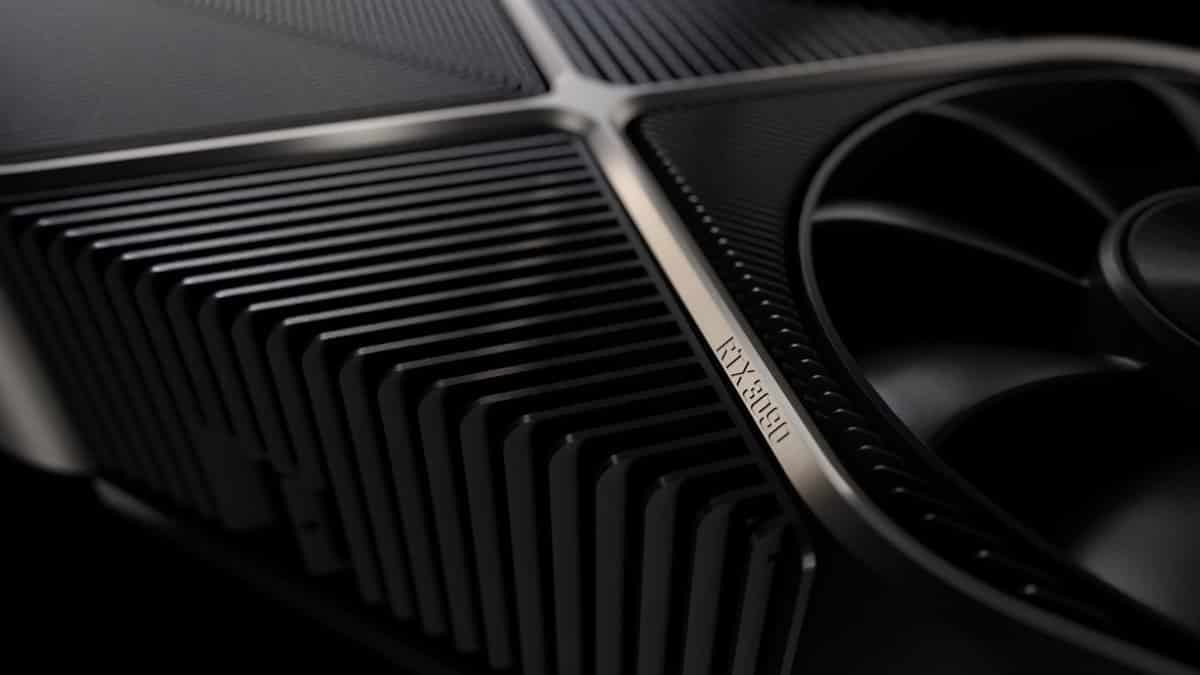 This is the shock announcement of the evening. According to Nvidia, the GeForce RTX 3090 will be able to run 8K games at 60 FPS. Be careful, however, the brand specifies that it is using DLSS, its technology for improving image definition by artificial intelligence.

Remember, however, that DLSS has made great progress, and that the resulting image is sometimes more detailed than the image in native definition.

To power all of this, Nvidia recommends a 750W block, capable of delivering 350W directly to its graphics card. 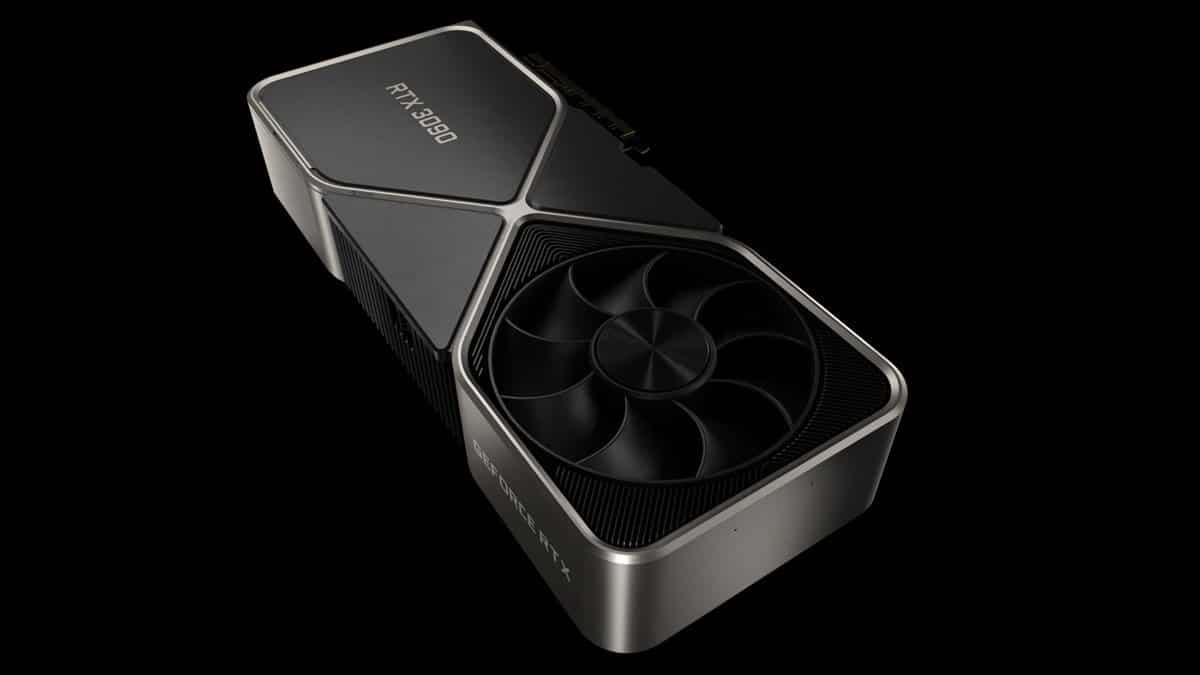 If the RTX 2080 Ti was already particularly expensive, with an introductory price of 1492 dollars , the RTX 3090 pushes the prices even higher. Nvidia is announcing the from 1499 dollars in Europe. The card will be available from September 24.