Samsung has unveiled its Galaxy M31s. Currently reserved for the Indian market, this entry-level smartphone benefits from a 64-megapixel main sensor and a 6000 mAh battery with 25 W fast charge. 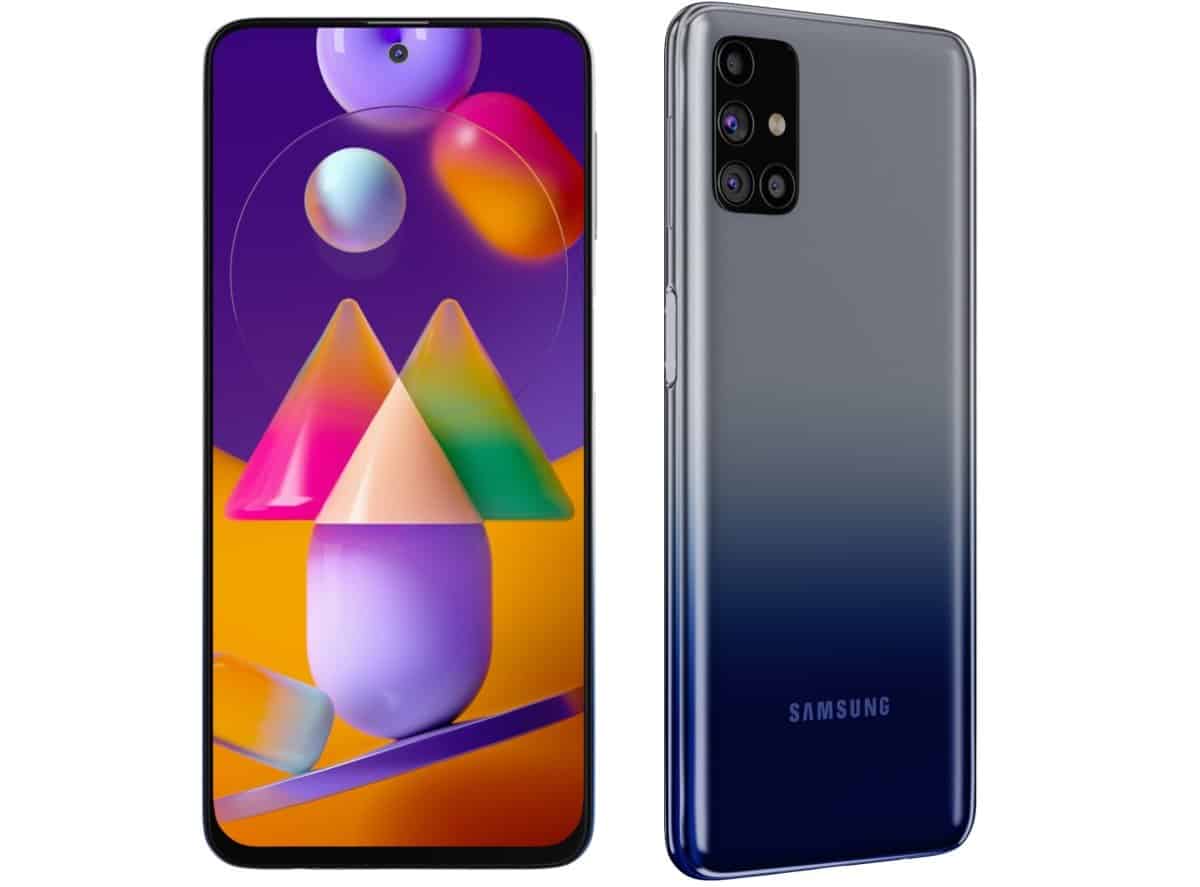 It also relies on an Exynos 9611 chip, the same as on the Galaxy M31 or Galaxy A51, as well as four cameras on the back: a 64-megapixel main mode, a 12-megapixel ultra-wide-angle, a depth sensor of 5 megapixels and a 5 megapixel macro sensor.

But what sets the Galaxy M31s apart from the classic Galaxy M31 the most is its battery. The smartphone thus has a 6000 mAh battery, identical to that of the M31, but capable of being recharged at a power of 25 W. Enough to ensure, according to Samsung, a full charge from 0 to 100% in 97 minutes. Remember that the Galaxy M31, which we will test soon, is for its part, compatible with a 15 W charge at best. 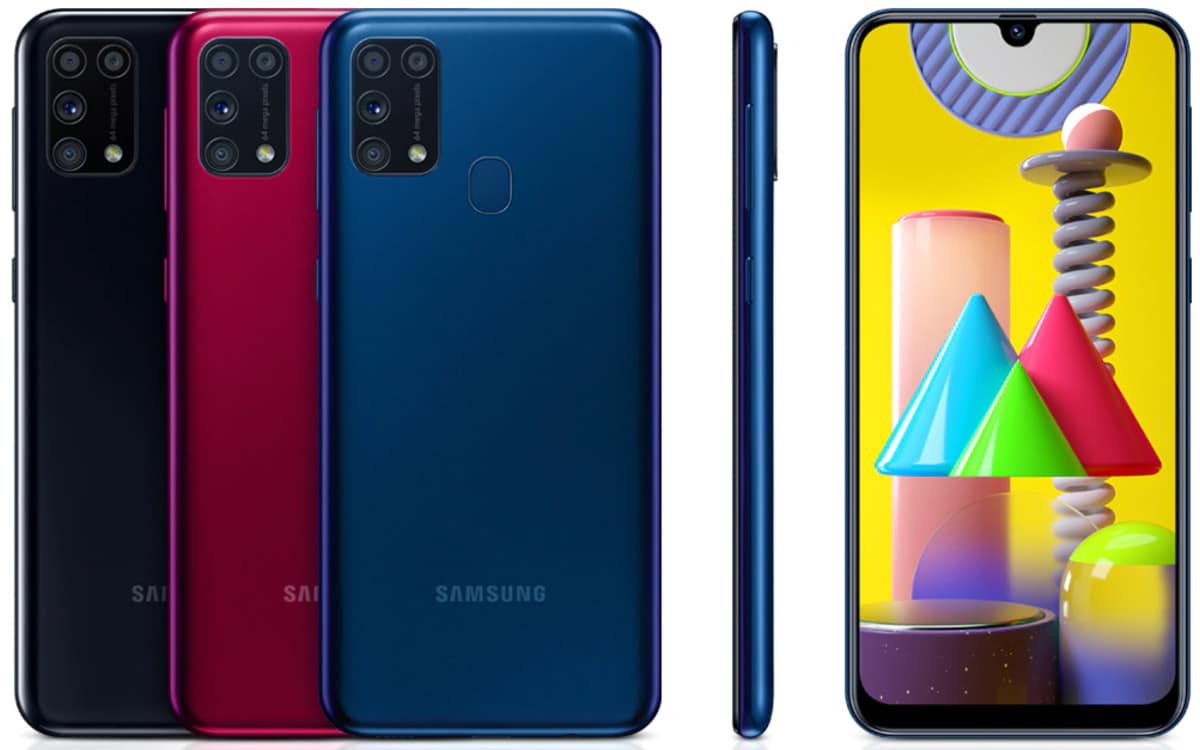