Achraf Grini
SaveSavedRemoved 0
According to a new FCC certification for the Galaxy S21, the power of its reverse wireless charging could climb to 9W, against 4W previously. 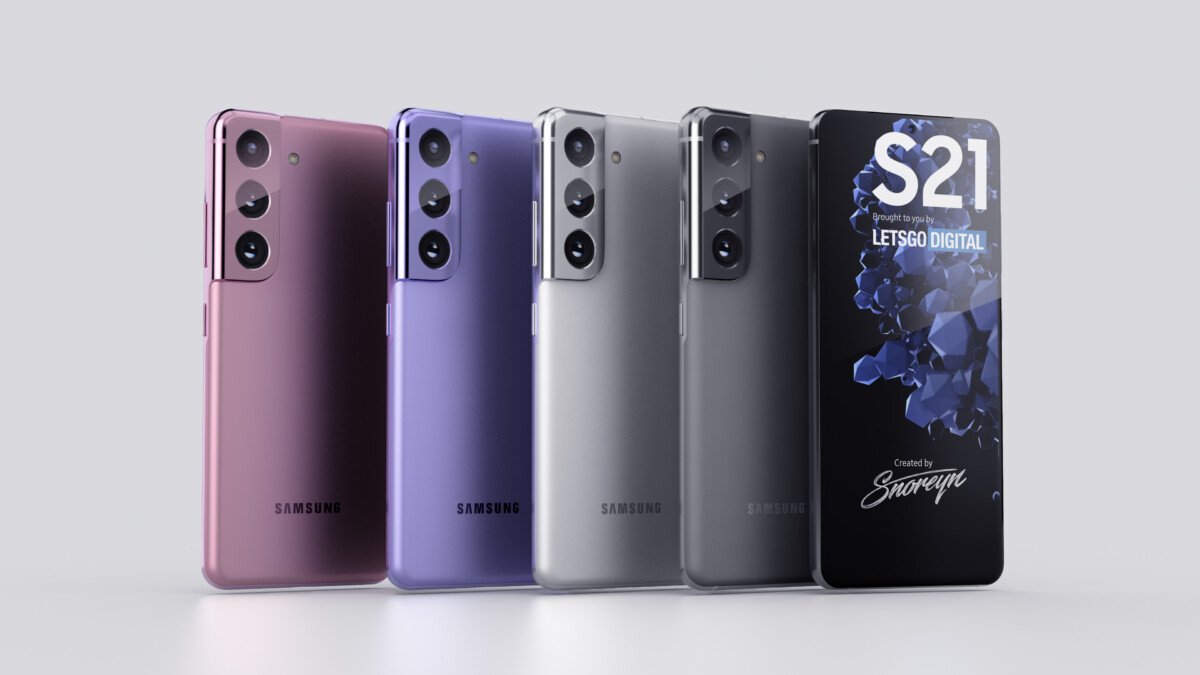 The Samsung Galaxy S21 and its S21 Plus and S21 Ultra variants are just around the corner. As expected sometime in January 2021, the trio has been leaked extensively for several weeks now. Their names and design are increasingly confirmed according to a new indiscretion based on an official teaser, while the absence of a charger in the box tends to come closer and closer to reality.

Now, an FCC (Federal Communications Commission of the United States) certification has been spotted and notably relayed by GSMArena. This step is mandatory step for a manufacturer to be able to market a product in a given market. Usually the opportunity to learn a little more about the device in question, or to confirm certain information already known.

The document mentions this time a reverse wireless charging of 9W: a power that more than doubles compared to the 3.5 or 4W observed on Samsung devices of previous generations – the Galaxy S10, for example -, according to the tests and calculations at the time published by Android Authority.

If this novelty is confirmed, the Galaxy S21 will therefore be able to share its battery with another device with a higher power, just to recharge the beneficiary in a faster period of time. Now all you have to do is take your trouble patiently before the Korean group confirms this information for good. 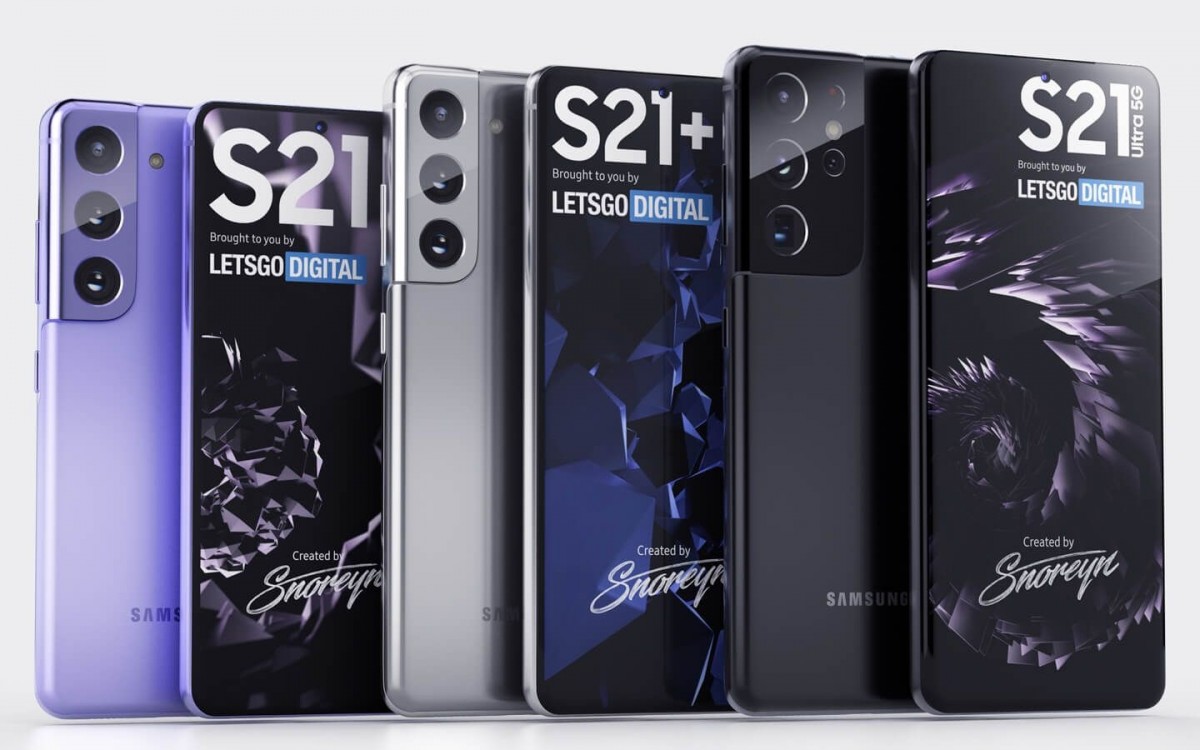 One of them, with the model number SM-G991U, probably corresponds to the Galaxy S21. The US certification body clarifies some data. For example, the US version of the product is expected to ship the newly announced Snapdragon 888, while it is assumed that some variants of the device will be offered under the Exynos chipset. Other specifications related to communications are mentioned: 5G mmWave, support for Wi-Fi 6, and an NFC chip.

At the same time, or almost, the specialized site Android Police published videos taken from the official presentation teaser of Samsung. They allow you to observe a photo block with a well-inspired design, elegantly extending the aluminum edge of the mobile. It’s also an opportunity to admire the brand’s new Phantom Violet colorway. The photo block, made up of three modules, should include a 12 Mp main module, a 12 Mp ultra-wide-angle, and a 64 Mp telephoto lens.

The S21 + also appears there, this time with a block comprising five photo modules, including a periscopic. The same goes for the Galaxy S21 Ultra, also with five modules. Rumors have it that a 108 Mp main sensor, a 12 MP ultra wide-angle, a 10 MP x3 zoom lens, and a 10 MP x10 zoom lens as well. 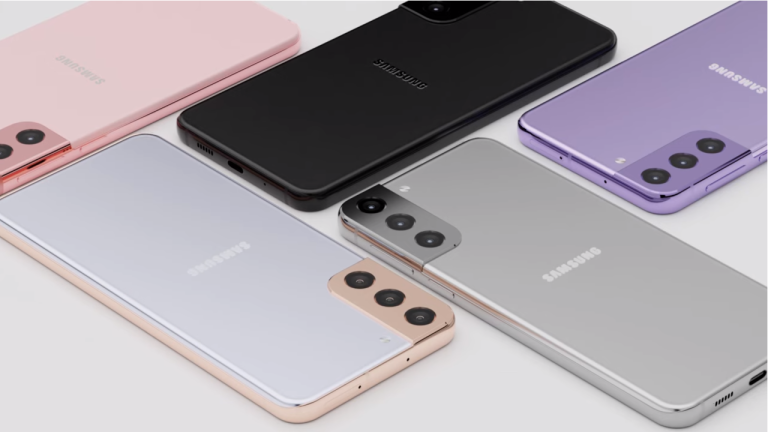 From a performance standpoint, the S21 would be equipped with the Exynos 2100 processor in Europe and South Korea, and the Snapdragon 875 in the rest of the world. Unless Samsung allows consumers to choose the desired SoC as it may have been with the newest Galaxy S20 FE. RAM was not stipulated, but it is easy to imagine that the Ultra model could offer 12 GB or 16 GB. For the battery, it would remain broadly similar to the S20. The S21 would be equipped with a 4000 mAh accumulator. For the S21 +, it would take 4800 mAh, and 5000 mAh for the S21 Ultra. The charging capacity has not been communicated, but the source of Weinbach indicates that the three smartphones would be compatible with fast charging at 25W minimum.

For the rest, the S21 + and S21 Ultra duo would adopt UWB (ultra-wideband) technology for wireless communication with SmartThings connected objects and the SmartThings Find service which allows all of its Samsung products to be located. Same operation as Apple’s Find My. Finally, there is a rumor that the South Korean firm would consider lowering the prices of its S21s to be more competitive in the market. To see during the launch of the devices.

Google Is Testing Dark Theme On Its PC Search Engine