At today’s Unpacked, Samsung unveiled two new tablets to accompany the Galaxy Note 20 and Note 20 Ultra. These are the Galaxy Tab S7 and its big sister, the Galaxy Tab S7+. Equipped with a Snapdragon 865+ and a 120 Hz display, the two tablets will be on sale from 649 to 1049 dollars respectively. 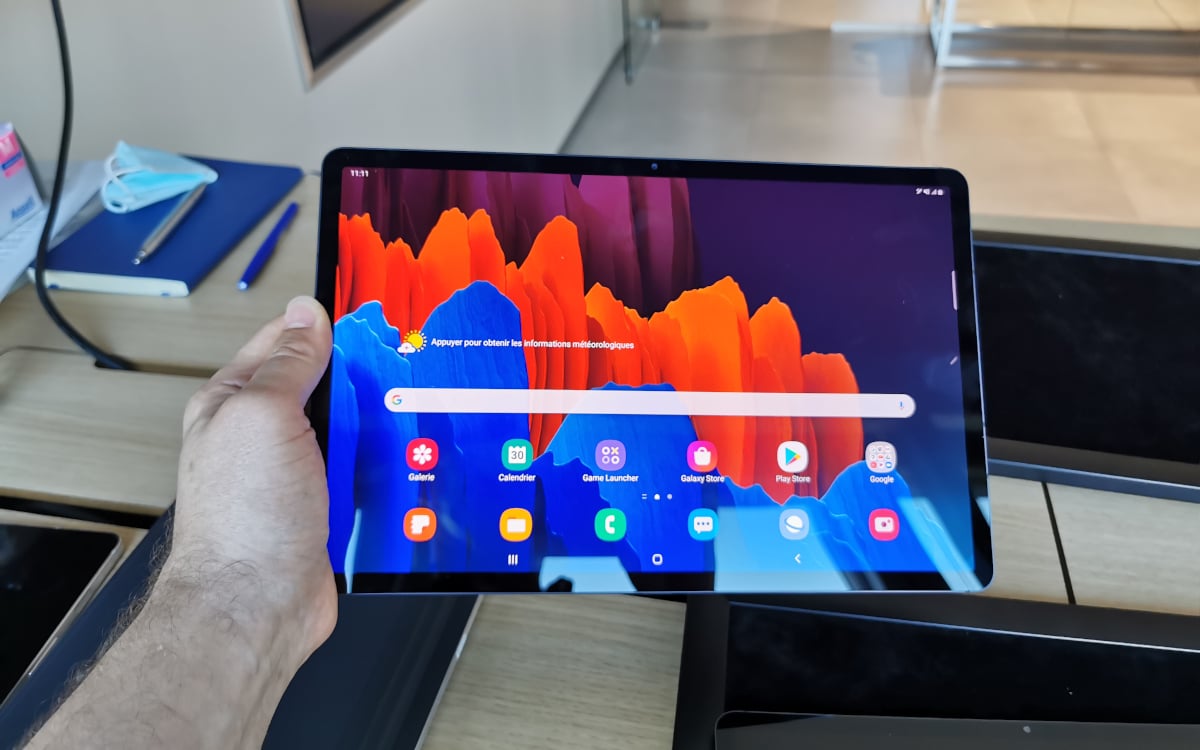 BUY THE TAB S7 FROM AMAZON

BUY THE TAB S7+ FROM AMAZON 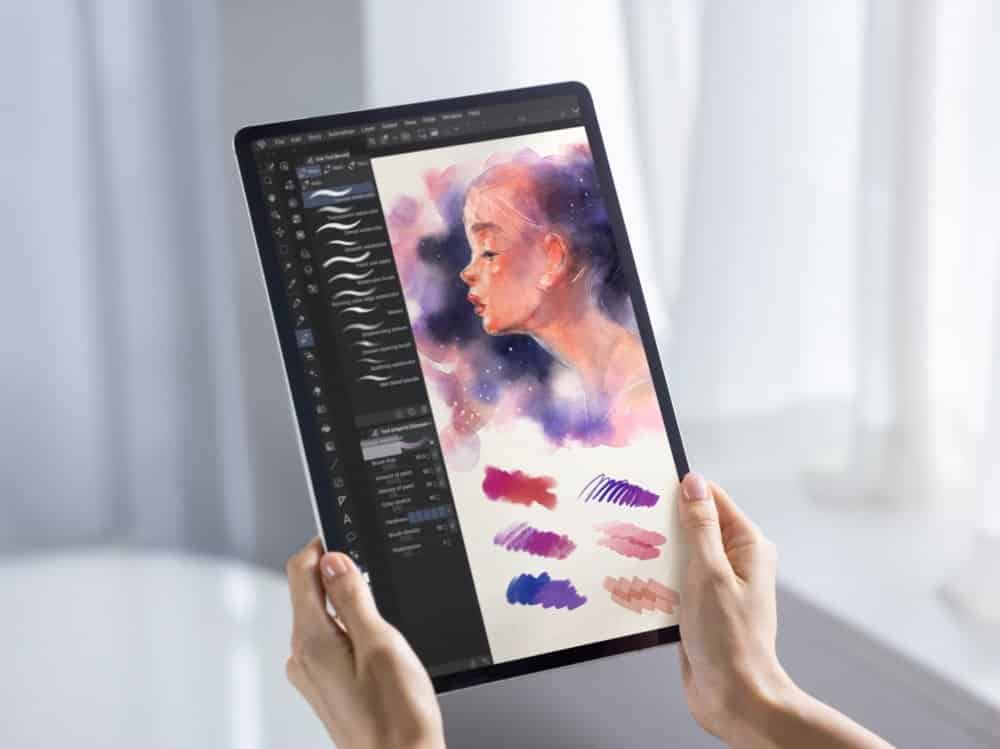 To tickle the iPad Pro on its market, the Korean manufacturer has put the design package. Both shelves feature the same minimalist design with uniform borders. The big difference between the two models, however, is in the screen: an 11-inch LTPS panel for the S7 tab and 12.4-inch Amoled for the “Plus”.

In either case, however, Samsung has opted for a 120Hz refresh rate to deliver a smooth, everyday experience in all situations. 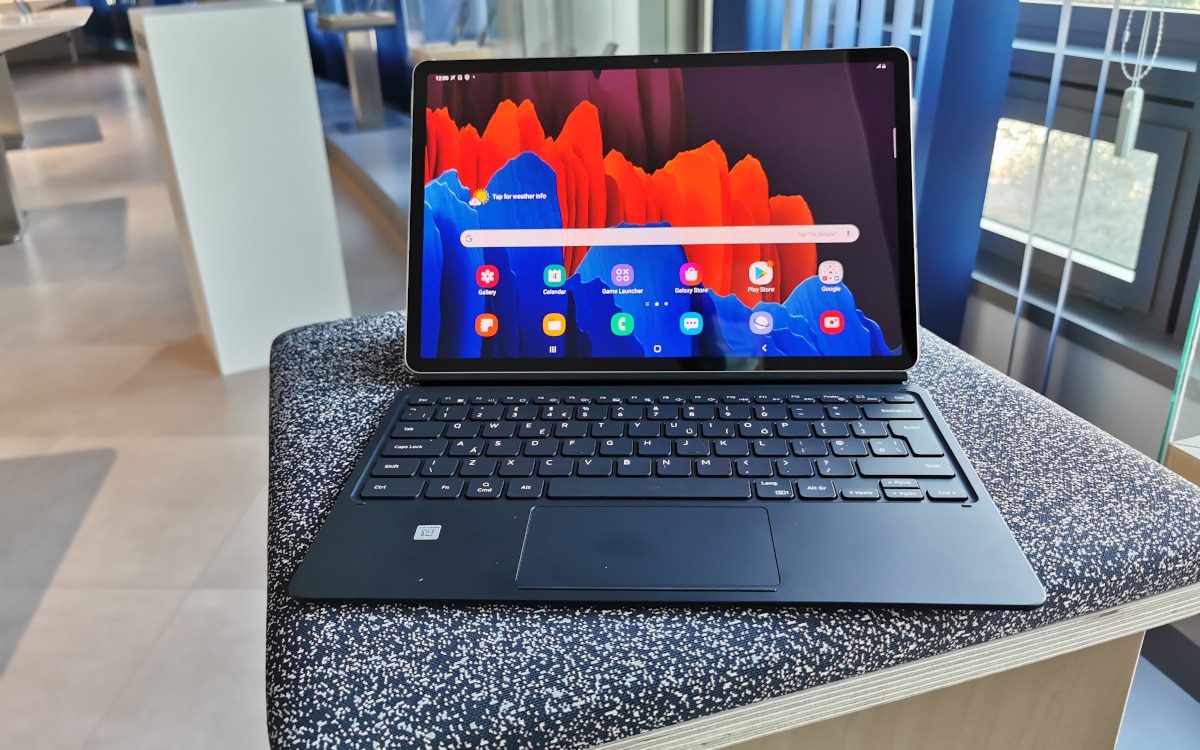 To power these two platforms, Samsung built an 8000mAh battery in the Tab S7 and 10,090mAh in the Tab S7 +. Both batteries are fast charge compatible with power up to 45 watts. As with the Galaxy S20 and S20 +, Samsung has chosen not to provide the 45-watt charger with the two tablets. It will therefore have to be purchased as a supplement.

The latest technologies are also on board with in particular the presence of Bluetooth 5.0 and Wi-Fi 6. You will also find a fingerprint sensor under the screen and a facial recognition system, in 2D only (based on the camera) . 5G remains limited to the Galaxy Tab S7 + for those who like to be connected at all times.

Note also that the camera is located on one of the longest edges to allow pleasant video conferences in 16:9.

Everything runs on Android 10, but we imagine that the Korean giant will quickly push an update to Android 11 when this version is available.

The tablet comes with an S Pen stylus that attaches magnetically to the back, in a small recess provided for this purpose. It has been enhanced with a latency of just 9ms and 4096 pressure levels for pinpoint accuracy. Plus, its 0.35 mAh battery gives it up to 10 hours of use in just 10 minutes of charging. 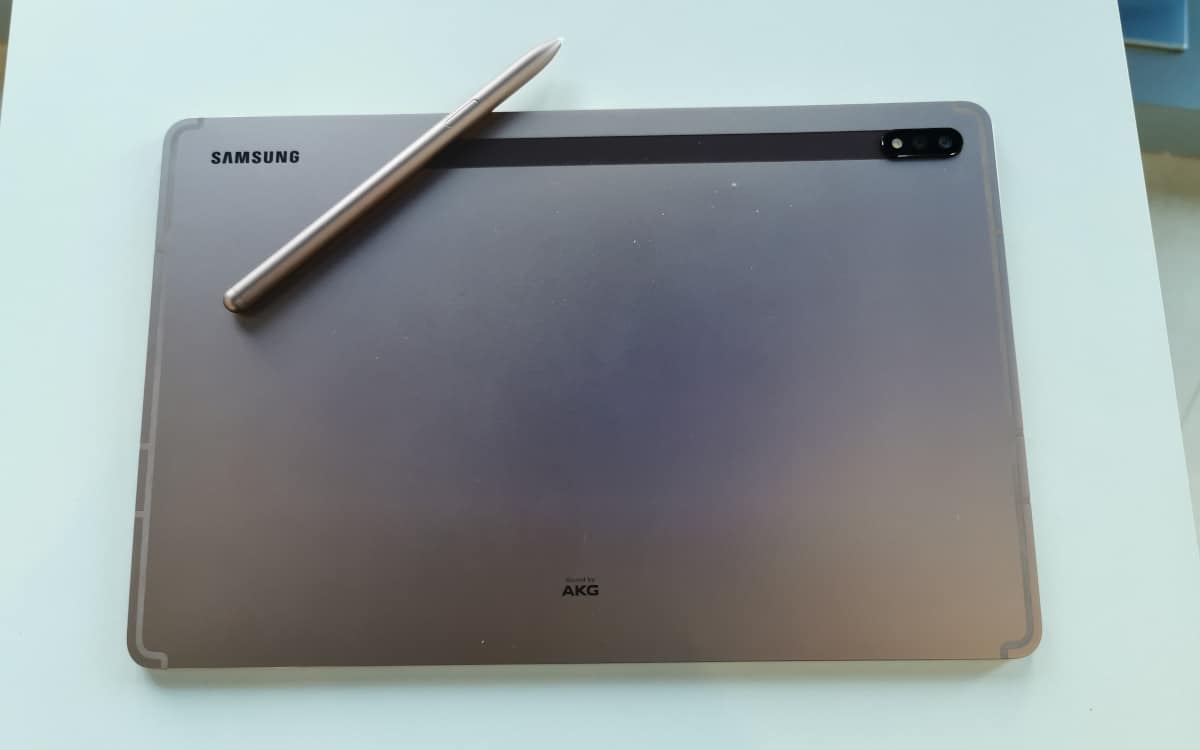 The tablets themselves can charge at 45W, although the AC adapter is optional and not standard. We will wait for the full test to see if the respective 8000 and 10 090 mAh accumulators are sufficient to supply long productivity sessions. Obviously, the two tablets are delivered under Android 10 with the One UI overlay, here in version 2.5.