Sony is developing a next-generation VR headset for the PS5, although it won’t be launched this year, but Sony is announcing early plans to make it available via PS5 at some point in the future.

Sony’s new VR glasses include an improved field of view, resolution and even a single wire to make it easier to use.

“We’re taking what we’ve learned since the launch of PS VR via PS4 to develop a next-generation VR system that enhances everything from resolution and field of view to tracking and input,” says Hideaki Nishino, Head of Sony’s PlayStation Platform and Planning. 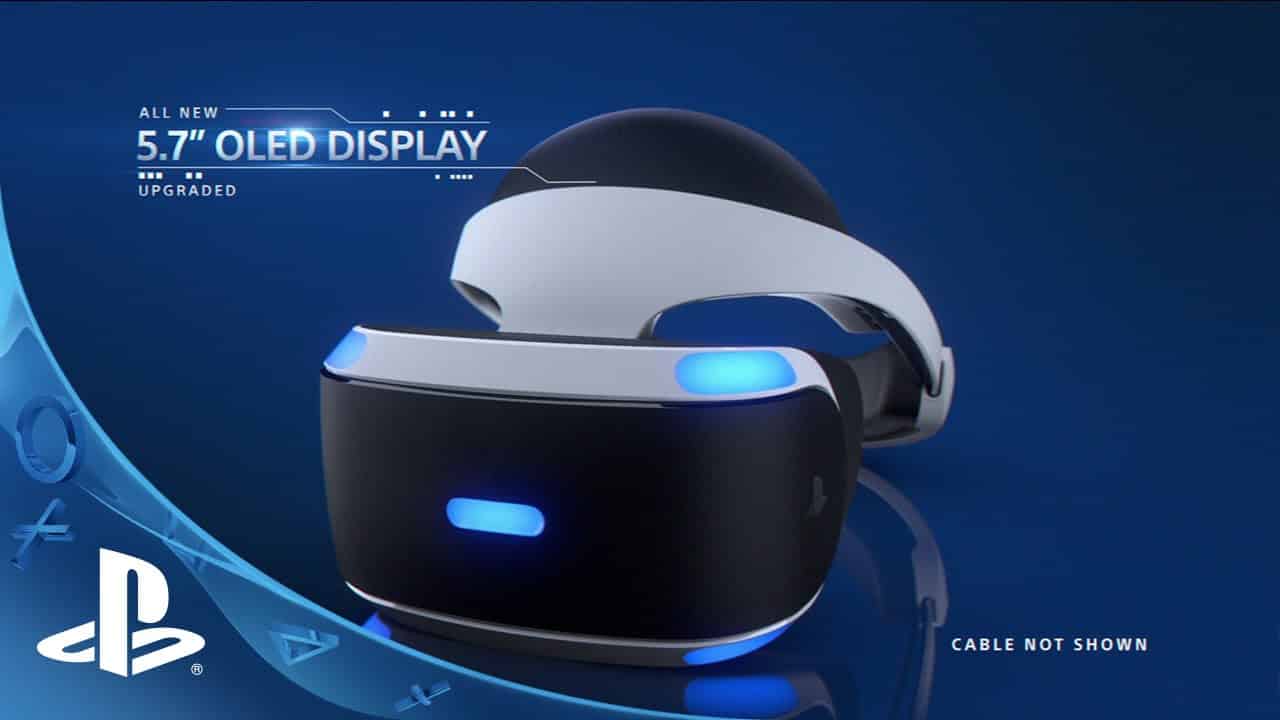 He added: The next-generation VR headset connects to the PS5 platform with a single wire to simplify setup and improve ease of use, while enabling a high-definition visual experience.

Sony is also working on a new VR controller, which uses some of the features found on the DualSense PS5 controller.

The VR controller is also focused on improving ergonomics, and Nishino says: There is still a lot of development underway for our new virtual reality system, so it won’t launch in 2021.

“We wanted to introduce this early update to our fans, as the development community started working on creating new worlds for you to explore in virtual reality,” he added.

Sony will start releasing development kits for its next-generation VR glasses soon, but the company hasn’t clarified the full specifications or release dates yet. 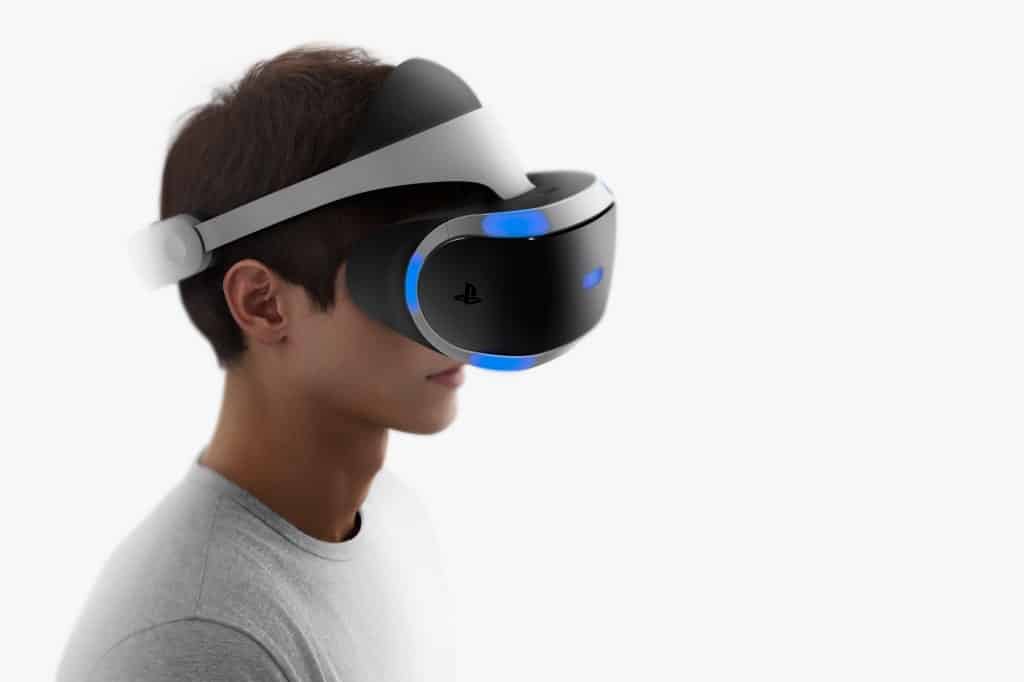 This new device is clearly designed to improve some of the limitations of the original PlayStation VR headset.

“Given that this was our first entry into virtual reality, it gives us an opportunity to apply the lessons learned,” says PlayStation President Jim Ryan in an interview with The Washington Post.

“One very clear example of this is that we’re jumping into a very easy setup over a single wire,” he added.

Sony’s original PlayStation VR debuted over four years ago, and it requires a special camera adapter for use on the PS5.

Sony has remained committed to the accessory, acknowledging that virtual reality still has a long way to go, and with next-generation glasses now in development, we’ll soon discover which games Sony has planned to improve the future of VR.