Sony turns your camera into a webcam with simple software

Sony has unveiled new software for Windows 10 to easily use its camera as a simple webcam. Enough to allow high image quality and take advantage of many features of the Japanese manufacturer’s boxes. 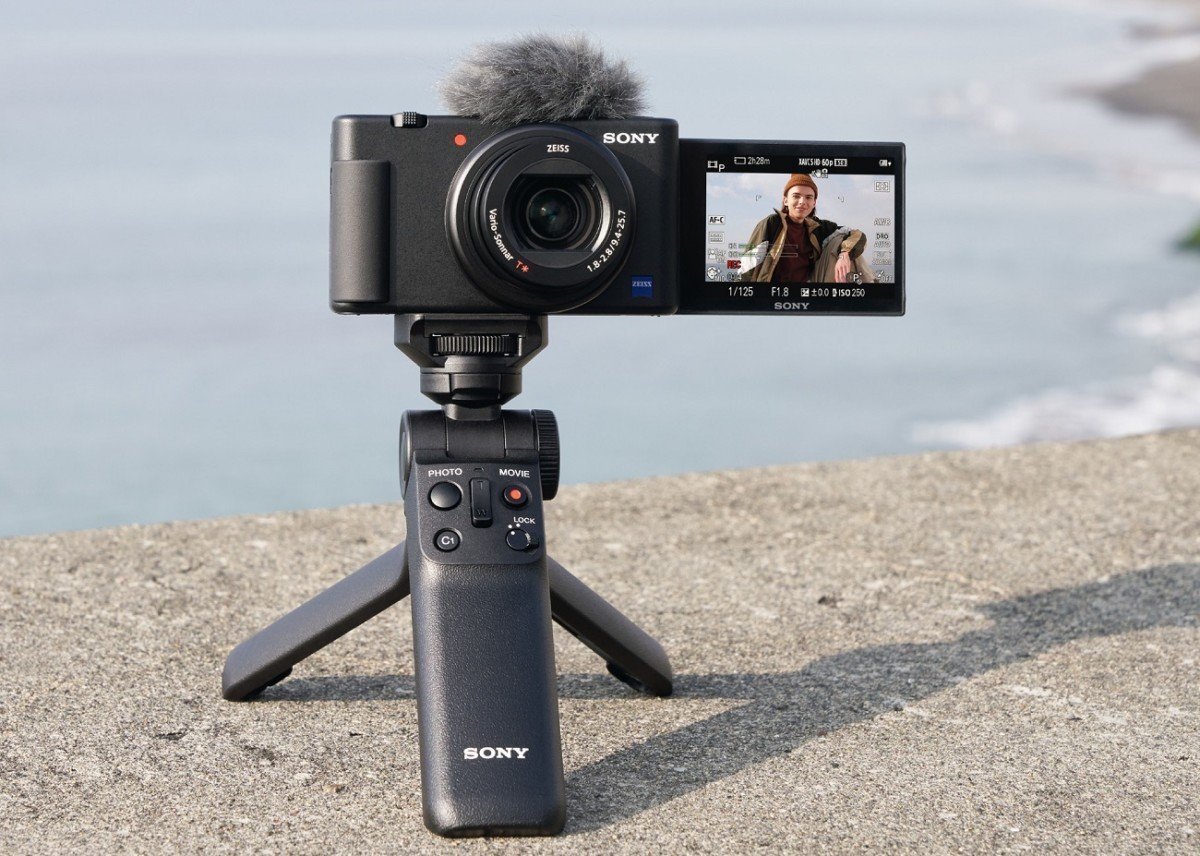 Even in the absence of a webcam, it is now increasingly easy to film yourself live for a video call or to stream a game of video games. There are indeed several applications of this type that allow you to use your smartphone. You can also use a camera with a dedicated capture card. Nevertheless, Sony wanted to make the procedure even simpler.

Indeed, the Japanese manufacturer has launched new software for Windows 10 to transform a Sony camera into a real webcam. No acquisition card required, the software only requires you to plug the box into a USB cable. Called Imaging Edge Webcam, the software also allows you to take advantage of the focus functions with eye tracking of Sony cameras.

For the moment, the software is compatible with 35 cameras of the Japanese brand. Among these, we find high-end devices, like the Alpha 7S III, Alpha 7R IV or Alpha 9 II, but also devices at more affordable prices like the Sony ZV-1 oriented towards vlogging, the Sony HX95 or the Sony RX10 III bridge. The complete list can be found on the software download page on the Sony website.

Sony Before Canon, Panasonic And FuijFilm :

The Japanese manufacturer is not the first to offer a software solution to use its camera as a webcam. Canon released similar software last April, however, dubbed the EOS Webcam Utility Beta. Like Sony’s solution, it allows you to simply connect your camera box to a computer via USB to use it as a webcam. Panasonic also offered a similar option with a Lumix Tether software update last June. Finally, Fujifilm also offered its own system with the X Webcam software.

These different solutions have the advantage of not requiring the purchase of a dedicated card like the Elgato Cam Link. However, they are not compatible with all models of all brands.