Warning: Use of undefined constant TDC_PATH_LEGACY - assumed 'TDC_PATH_LEGACY' (this will throw an Error in a future version of PHP) in /home/atoyjmcd/hugtechs.com/wp-content/plugins/td-composer/td-composer.php on line 107
 Apple Product Release &New Repair Program& Redmi Products launch

September is always a special highlight month for Apple.

Apple has now sent out the product release invitations which list that the event will take place at Apple Park – Steve Jobs Theater in Cupertino, California on 10 September 2019.

This year, the theme is innovation. There is a rainbow-colored Apple logo on the invitation. Maybe it indicates that there is a variety of colour combinations for the new iPhone. 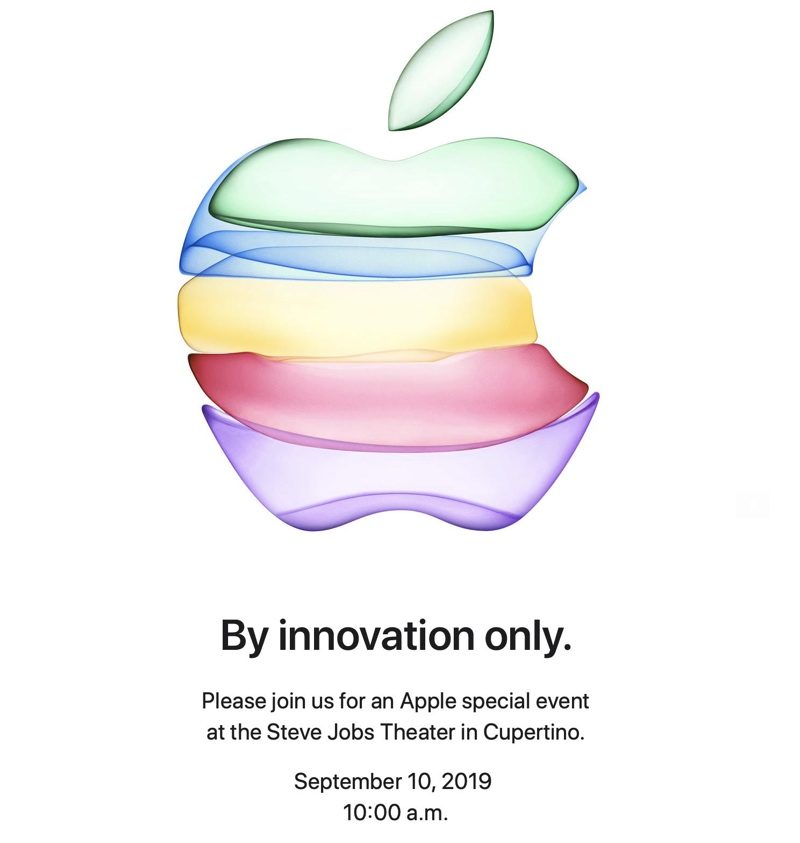 And there are some rumors that the iPhone 11 may have a green color and purple color. Let’s look forward to it！

This is the biggest shift in Apple’s repair policies since it started enforcing the rules on authorized repair centers in 1979. 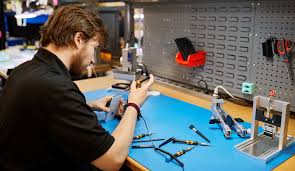 Thursday, the founder of Alibaba Jack Ma, and Tesla’s Elon Musk clashed on whether AI will eventually surpass humans at the World AI Conference (WAIC).

They took opposing views of the risks and potential rewards of artificial intelligence at an event in Shanghai. 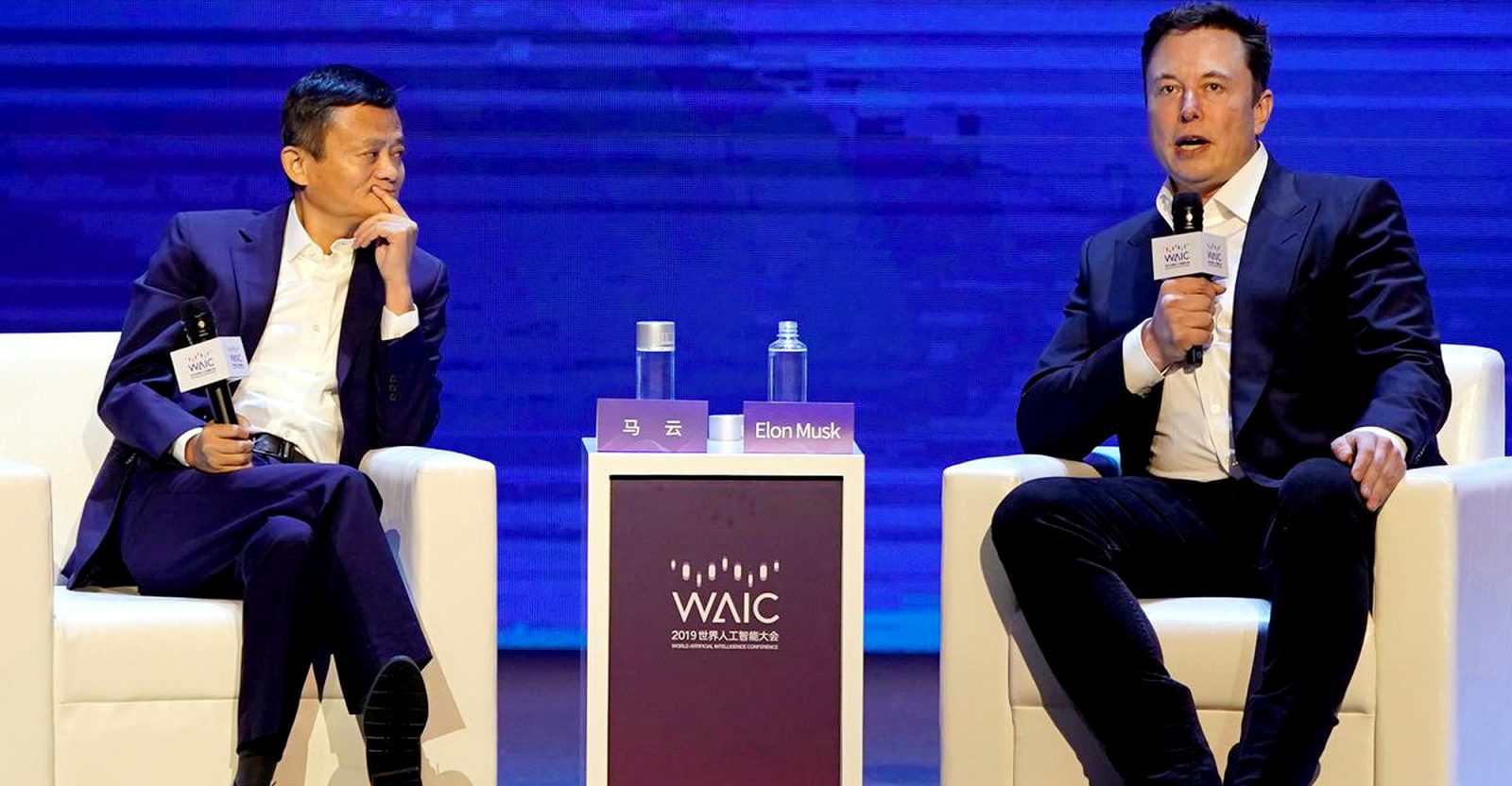 Musk believed that technology was evolving faster than our ability to understand it, that humans will be surpassed by AI, it will threaten human life.

And Jack Ma insisted that AI will surpass humans, but the computer may be clever, but human beings are much smarter. AI technology will help humans to live better life. 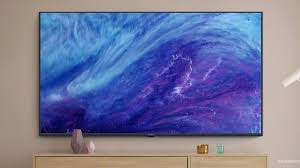