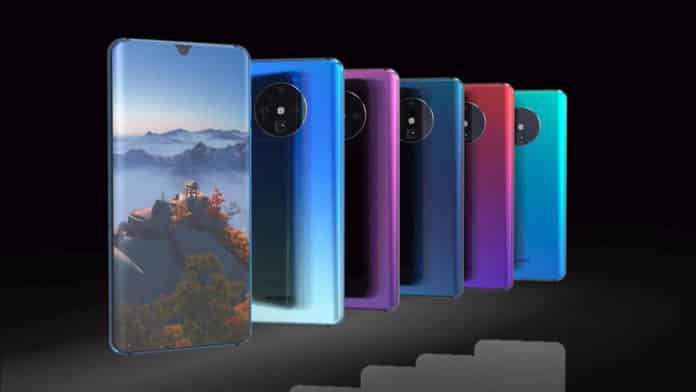 September 1st，there is a News leaked by an Apple supplier that New iPhone or scheduled to pre-order on September 13 (Friday), and the iPhone will be shipped one week later, maybe on September 20th. 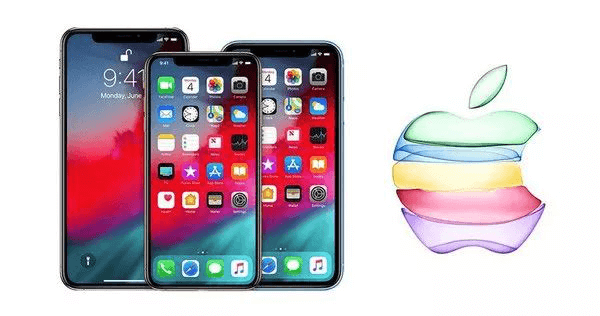 Apple has launched in the last hours one of its new device replacement programs, this time for Apple Watch Series 2 and 3 with aluminium finishes. In it, the company assumes that under “very unusual” circumstances a crack can form and extend around the edges of the screens of those watch models.

Thanks to this program, Apple will replace the screen of your Apple Watch for free even if the warranty has expired since it recognizes that it is a problem that they have generated and not you as a user. To be clear, Apple Watch Series 0, 1 and 4 are out of this screen switching program.

If your watch shows these cracks on the screen and you think the model is eligible, do not hesitate to contact an Apple Store or authorized customer service to receive instructions and repair the glass without charge. Remember that the crack must be the one described by Apple, any other breakage of the glass caused by impacts that we have caused us may involve additional payments.

AirPower has been dying for the last time, but recently the patent office website has appeared Apple’s patent application again. This patent is identical to the previous patent description and is also a Qi wireless charging device that can be used for multi-purpose multi-devices. 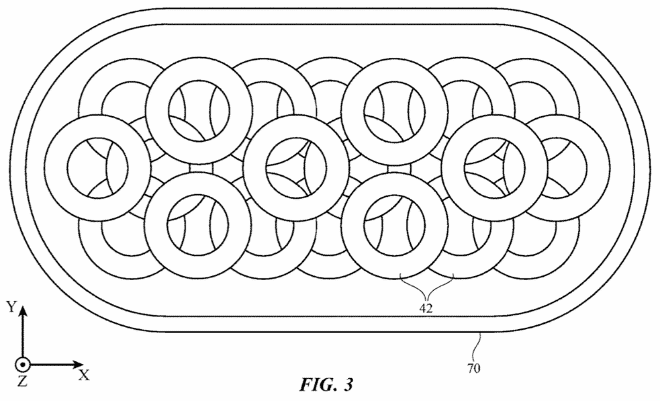 According to the MacRumors reported on August 31, there were some developers found that Apple company is developing a Bluetooth tracker like Tile accessory, which they were found via the latest iOS codes. This tracker can help users to track their personal belongings like keys, wallet and so on.

And the system codes show that this accessory will be a small, circular tag with an Apple logo in the centre, similar to many other Bluetooth trackers. This tracker can work with the Find My APP. When the tracking personal belongings are out of the safe location we setting, the tracker will start emitting an audible chime to help locate the lost item. What‘s more, it will have AR function too, when the iPhone approaches the device, its screen will display the 3D red balloon that could help a user pinpoint a lost item after scanning a room with their iPhone. 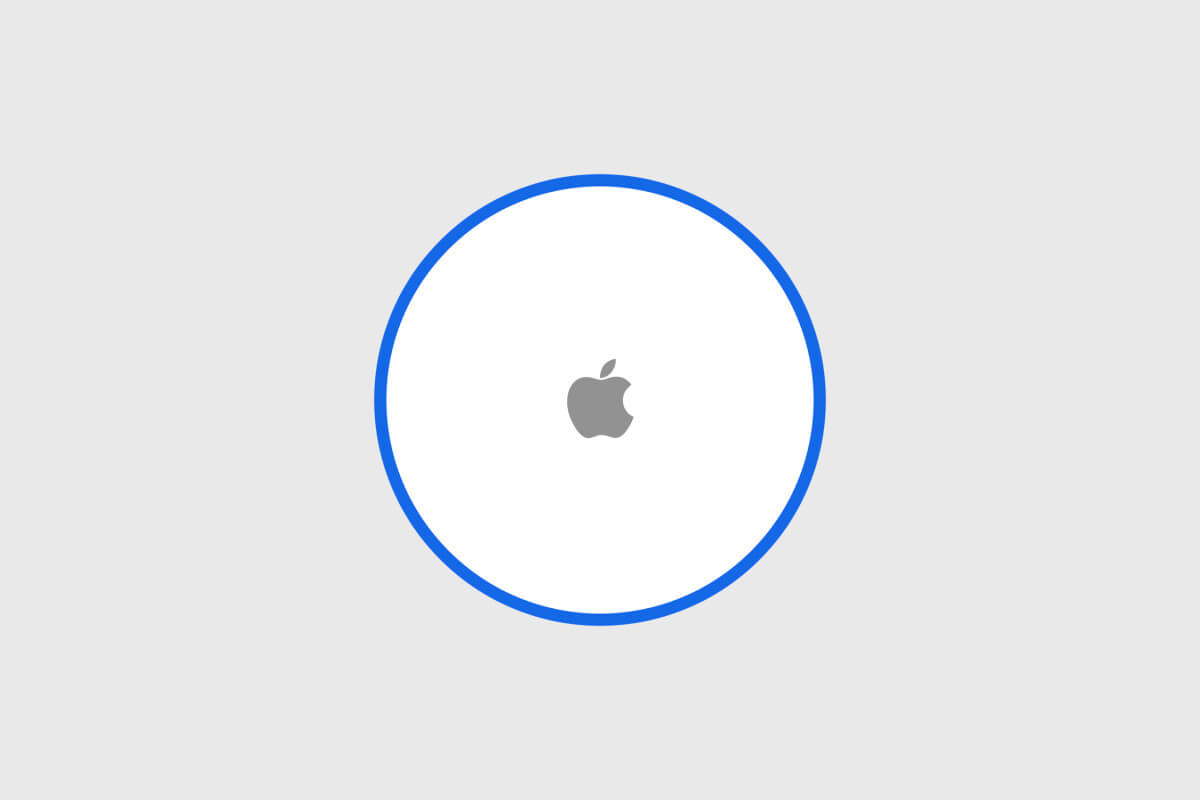 Recently, the commonly know twitter leaker Onleaks leaked a gorgeous and official-looking 5K renders of OnePlus 7T Pro and OnePlus 7T Pro McLaren Edition. And based on the render, we can know that the cellphone will come with a 6.67-inch Quad HD+ display and without the waterdrop notch. It still supports fingerprint recognition. On the Camera, one plus 7T Pro will rear three cameras. 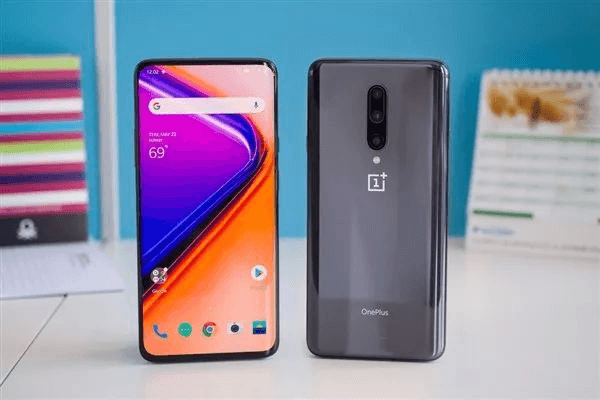 News 6 – Huawei Mate 30 Series will be launched on Munich on Sept.19

Huawei Mobile Official announced that the Huawei Mate 30 Series will be launched on Munich on Sept.19. according to its official video, it confirms a bit what has been seen in previous rumours that revealed a device with a round camera and a thick ring around it. The image also reveals a configuration of four cameras and an almost bezel-free display with a wide notch. 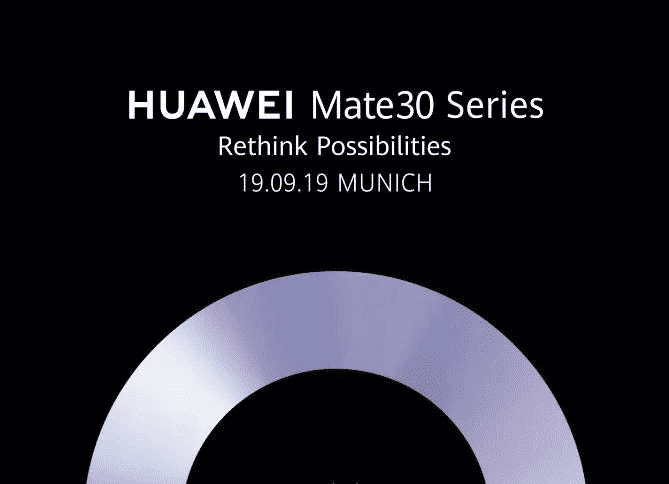 What we should know is that the Mate 30 series is the first flagship smartphone to be announced after the United States imposed restrictions on the Chinese smartphone manufacturer Huawei in May.  And Google will not allow the Huawei Mate 30 to be sold with licensed Google applications and services. But it has granted another 90-day postponement.

However, Huawei has said on numerous occasions that they are still compatible with Android for their mobile products. If Huawei can’t offer Google applications and services for its newer devices, the Mate 30 could be offered with an open-source version of Android with alternative versions of Google applications. Of course, Huawei had launched its new system HarmonyOS yet, which will support Android applications.

But how will the thing develop? Time will tell us！ 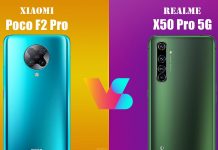 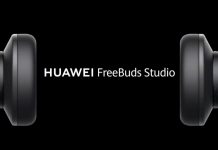 Gorilla Glass Victus: goodbye to scratches on the screen of our...